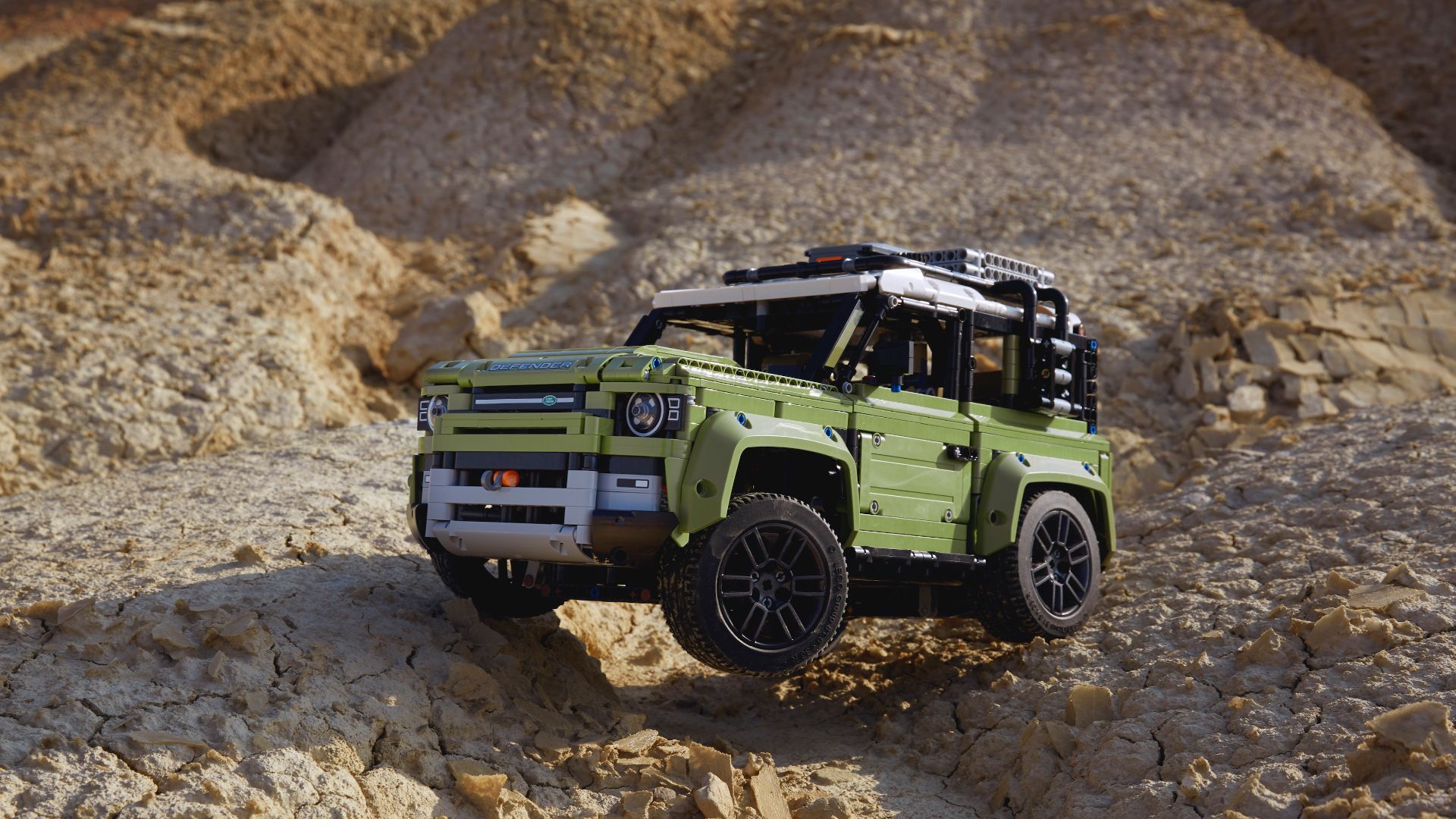 Worried about how you’ll find £45,000 for a new Land Rover Defender? Fear not, there is a cheaper way. Meet the Lego Technic Defender.

The new Lego kit was developed in collaboration with Land Rover for immediate release after the car’s debut. Consisting of 2,573 pieces, there’s no pre-ordering and picking this one up from the dealership. You’ve got to build it yourself.

The model features replica body panels and wheels from the real thing, as well as four-wheel drive and three differentials. The Defender’s independent suspension, which disappointed some hardcore off-road enthusiasts, is also recreated here. There’s even a working winch. 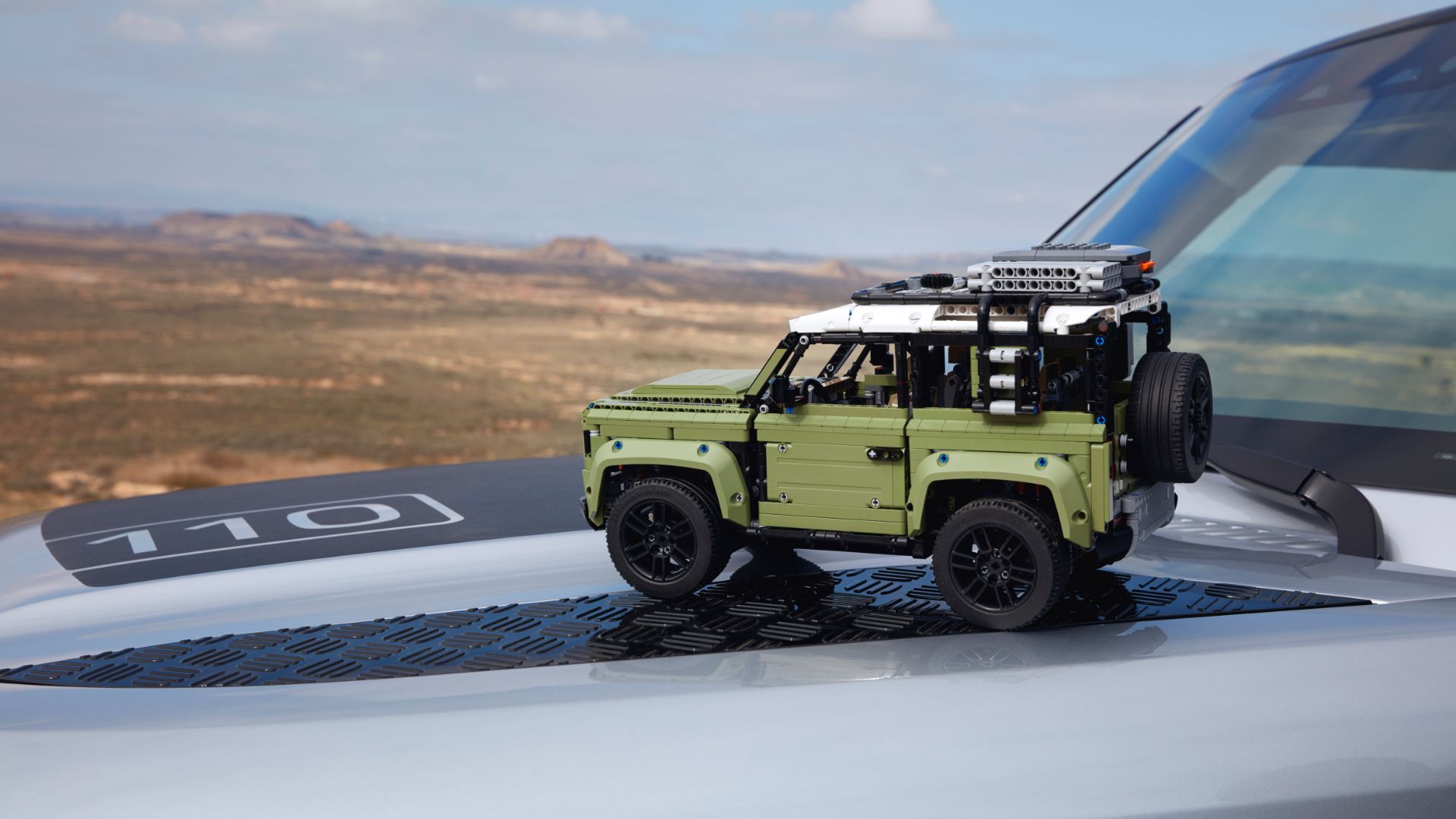 “Together with Land Rover, we’ve blended elements, design and innovative engineering into a set that shows the boundless creativity of Lego play, and that with Lego Technic you can build for real.” 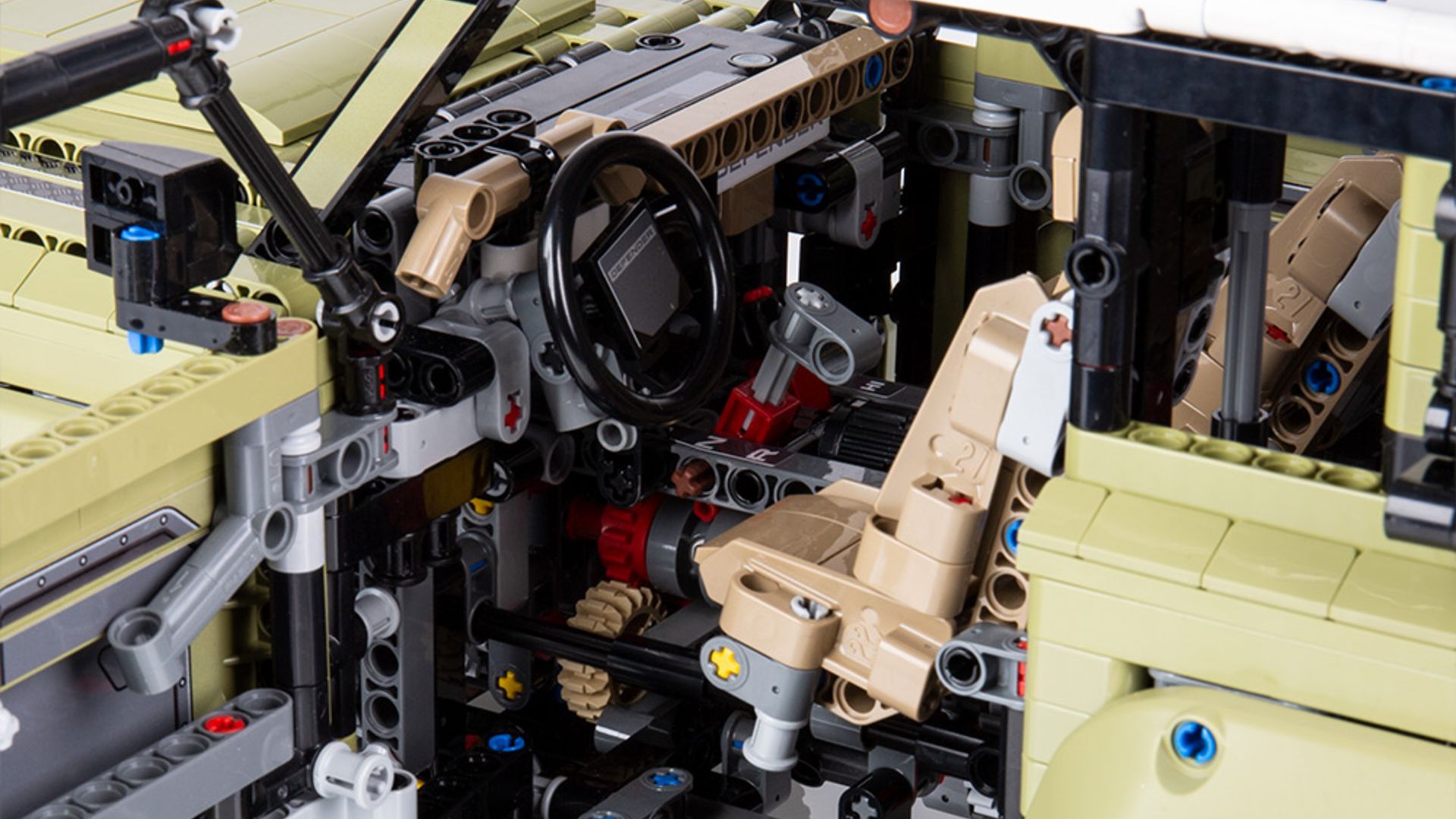 In case you were completely shut away from society yesterday, click here to learn everything you need to know about the new Land Rover Defender. 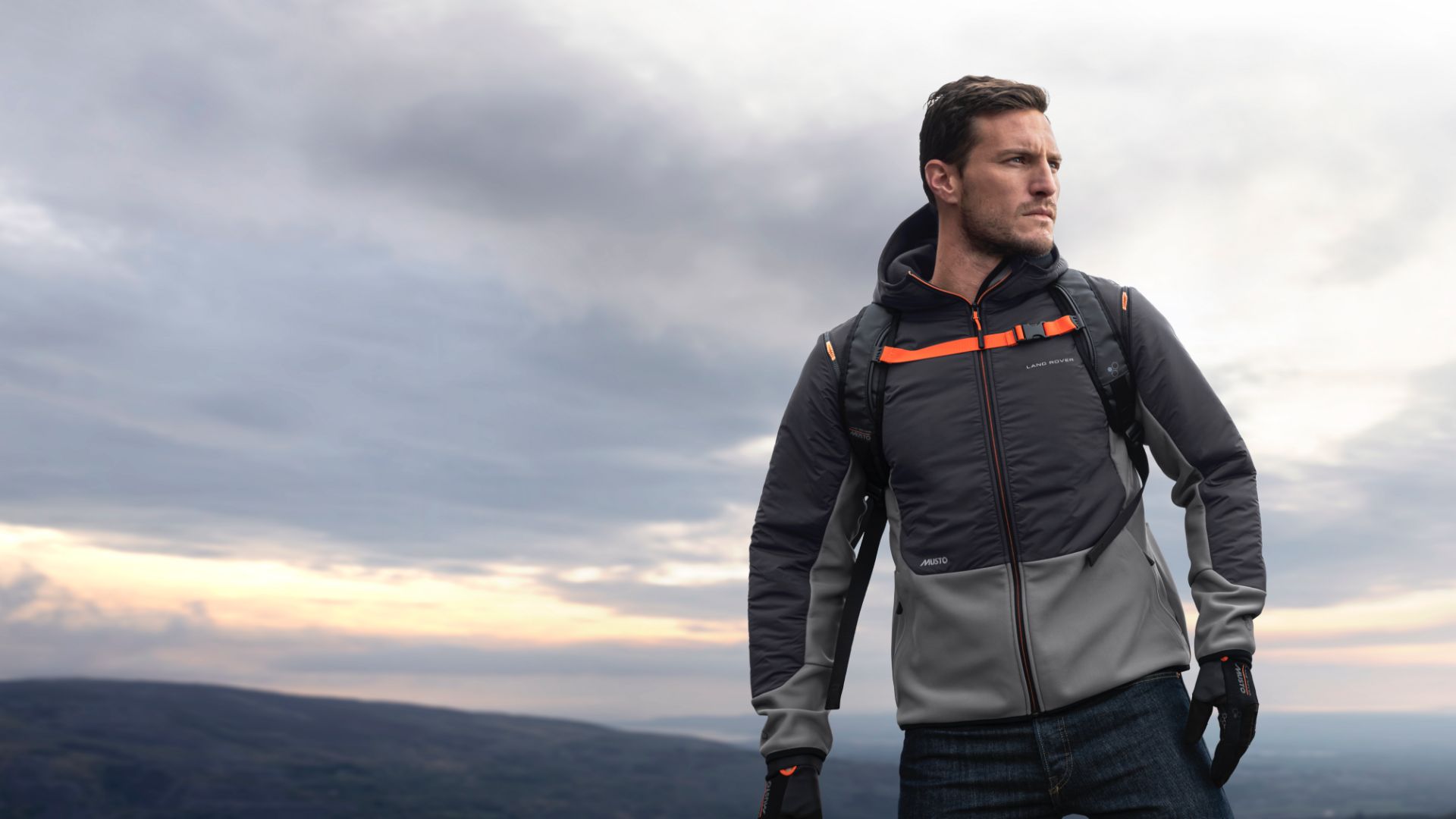 The Above and Beyond collection

If you fancy some Defender merchandise, but Lego is a bit childish for you, there’s also a new clothing collection. It’s a collaboration between Land Rover and Musto, a manufacturer of technical sportswear.

A series of jackets, gloves and other bits of adventure clothing are available, as well as some gadgets. All useful for when you’re off adventuring in your Defender.