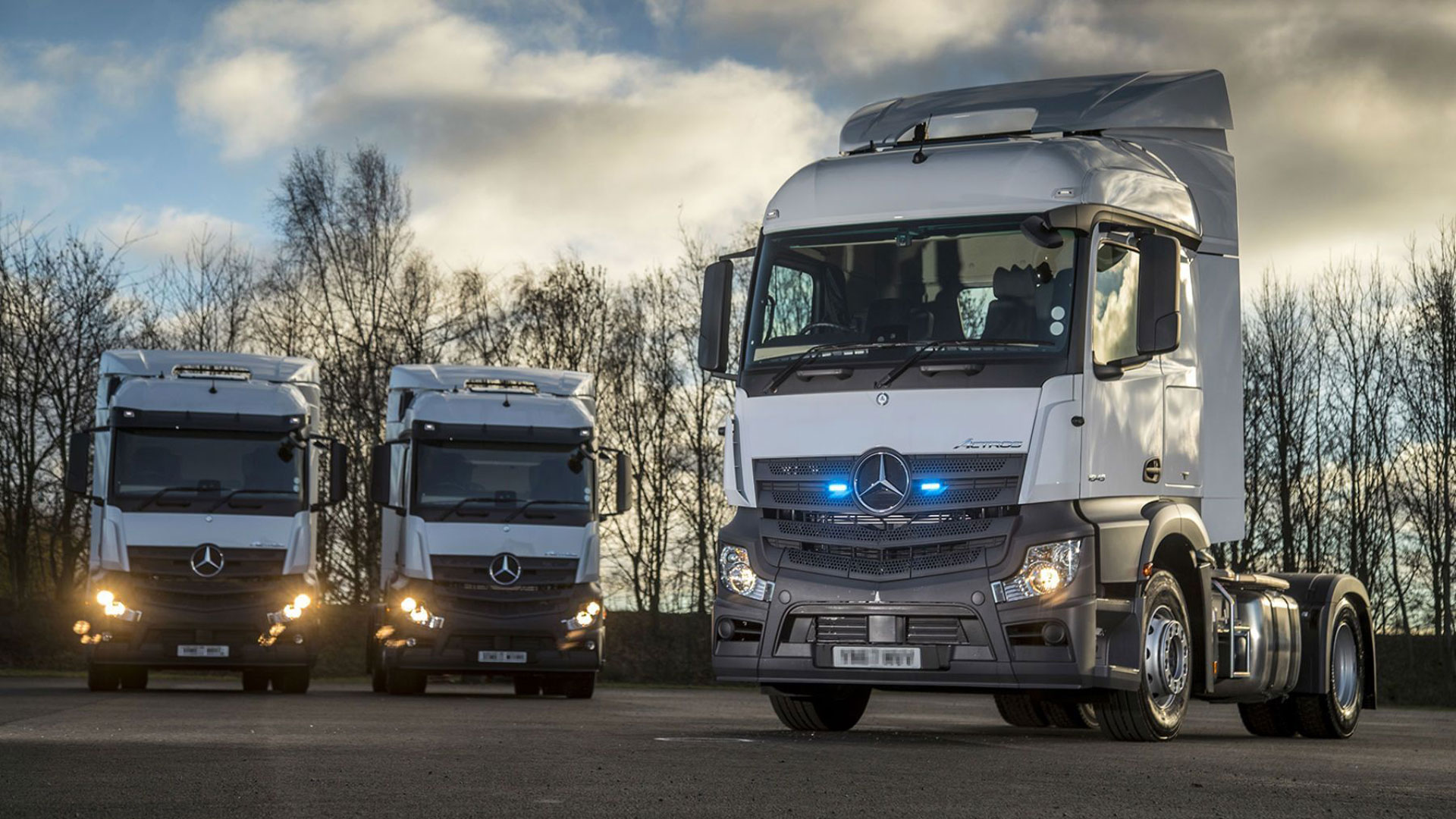 In a bid to reduce accidents, police officers will patrol the M25 motorway using custom-built Mercedes-Benz Actros trucks. The so-called HGV ‘supercabs’, which are funded by Highways England, will be deployed for Operation Orbital.

You can expect to see the supercabs on the M25 between now and Friday 27 March. In a similar operation on the M1, the use of three supercabs helped to cut the number of collisions by a third.

The supercabs are fitted with flashing lights for use in an emergency and have derestricted speed limiters to allow them to travel at higher speeds. The high vantage point allows officers to film evidence of unsafe driving by pulling alongside vehicles. Offending drivers are pulled over by police cars following a short distance behind.

Officers will be checking for mobile phone and seatbelt offences, along with the roadworthiness of vans and lorries, drivers’ hours and insecure loads. In December 2018, there were 400 collisions on the M25, leading to congestion and delays for motorway users. 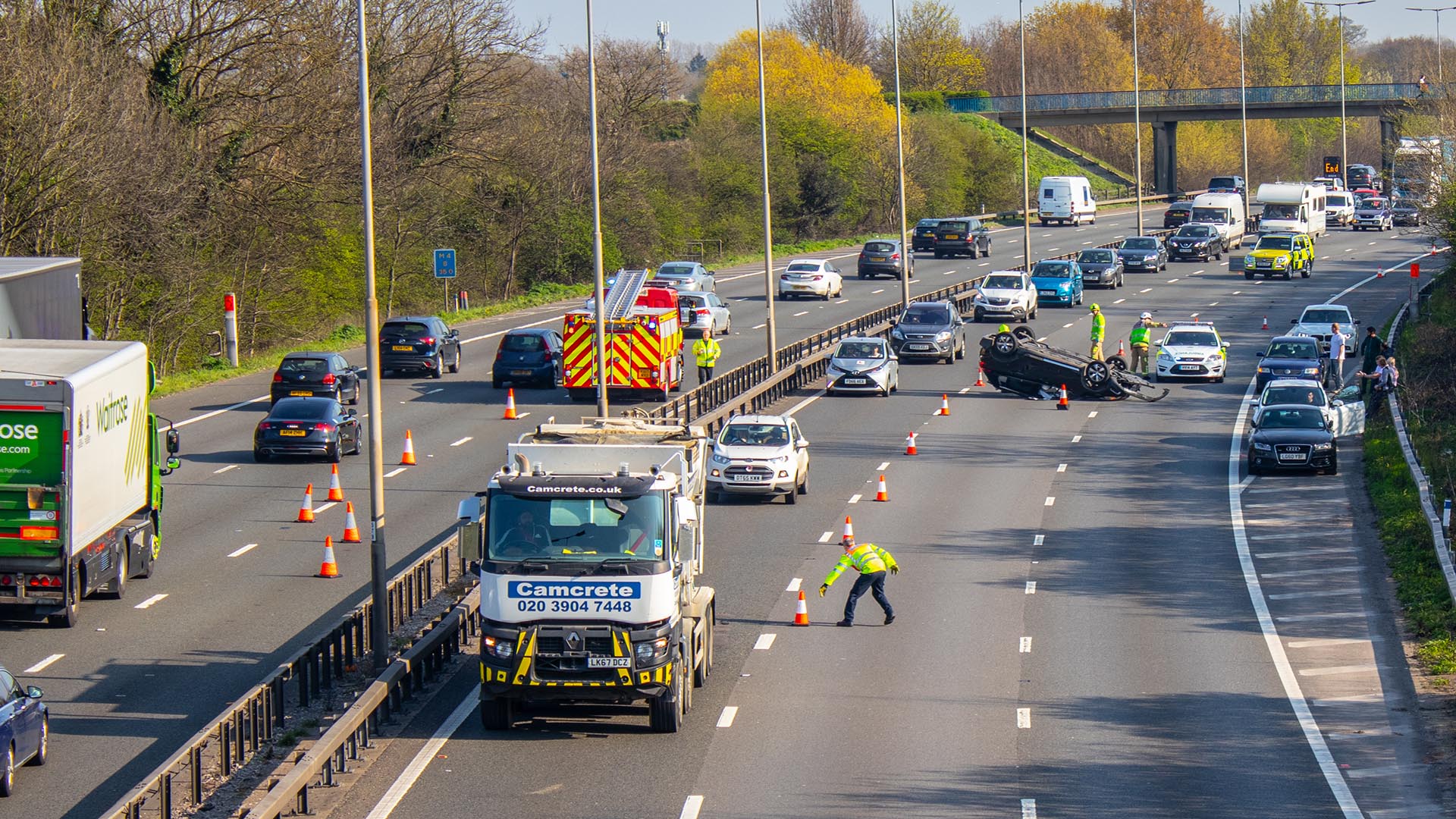 Colin Evans, regional road safety officer, for Highways England in the South East, said: “The busiest sections of the M25 are used for nearly 200,000 journeys every day, ranging from commuters getting to work to haulage firms delivering goods along the route or overseas.

“We know that the vast majority of drivers obey the law but a few are risking potentially devastating consequences by driving dangerously.

“Over these two weeks of action, enforcement agencies will be carrying out a coordinated series of checks all around the M25 to help improve safety for everyone.”

The National Police Chiefs’ Council lead for roads policing, chief constable Anthony Bangham, added: “I welcome initiatives to reduce the number of people killed or injured on our roads. We have seen similar successful collaborations between the police and Highways England in the past and I am pleased to see us working together again.

“We want all of those using our roads to do so safely and we will prosecute drivers who put themselves and others at risk by breaking the law.”