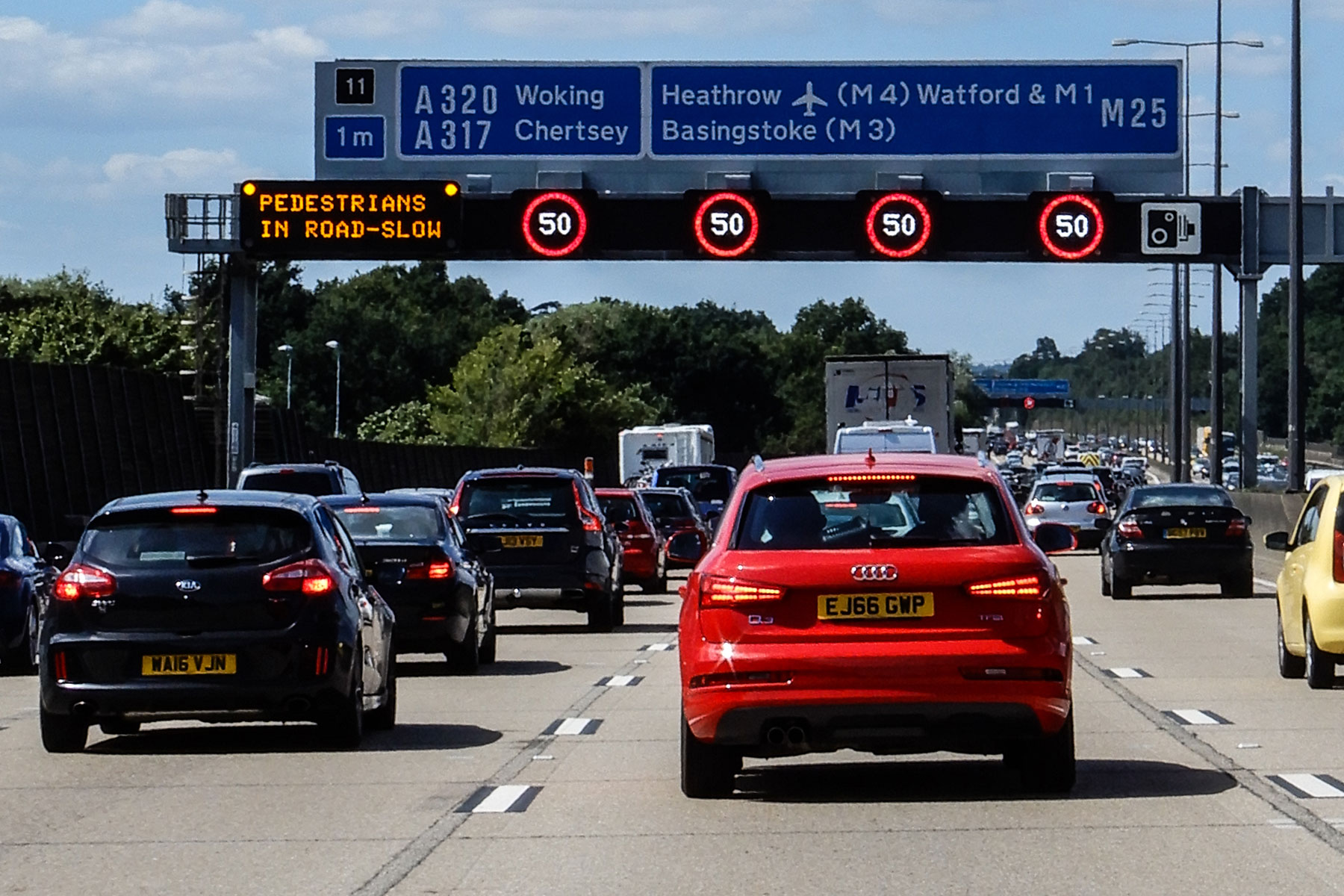 Yes, we know, this is a case of stating the blimmin’ obvious, but the M25 is the least-liked motorway in Britain. And, before you weigh with cries of a north-south divide, the M6 is a very close second.

That’s according to the 2,000 drivers who took part in a survey conducted by InsuretheGap.com, who were asked about their motorway experiences and the reasons they like and dislike them.

Apparently, the number one reason for disliking the M25 is – and this might surprise you – the lack of speed cameras. For many people, this would be a reason to like the big circular car park around our nation’s capital, if indeed you can ever drive fast enough to trigger a camera.

Other reasons for loathing the London Orbital include too much road debris, confusing signage, poor lighting and dangerous junctions.

Similar reasons were given in response to the M6, but drivers also feel unsafe and are disappointed by the lack of service stations. Maybe they should try the M6 Toll, which offers the best motorway services in Britain.

But it’s not all bad news for our much-maligned motorway network, with drivers enjoying their time on the A66 from Grangetown to Workington. Of course, there’s a little cheating involved here, because only a small section of the A66 is a proper motorway. Still, when you’re asking people to name their favourite motorway, you can expect some flexibility.

Next up, drivers will be asked to name their favourite Lord… #Partridge.

The A66 was praised for its service stations, lack of debris, light traffic and streetlights. The M40 finished second, for precisely the same reasons. Imagine liking the M40.

As for our favourite Lord, we’re torn between the Lord of the Rings, Lord of the Dance and Lord of the Flies. It’s this afternoon’s hot topic.