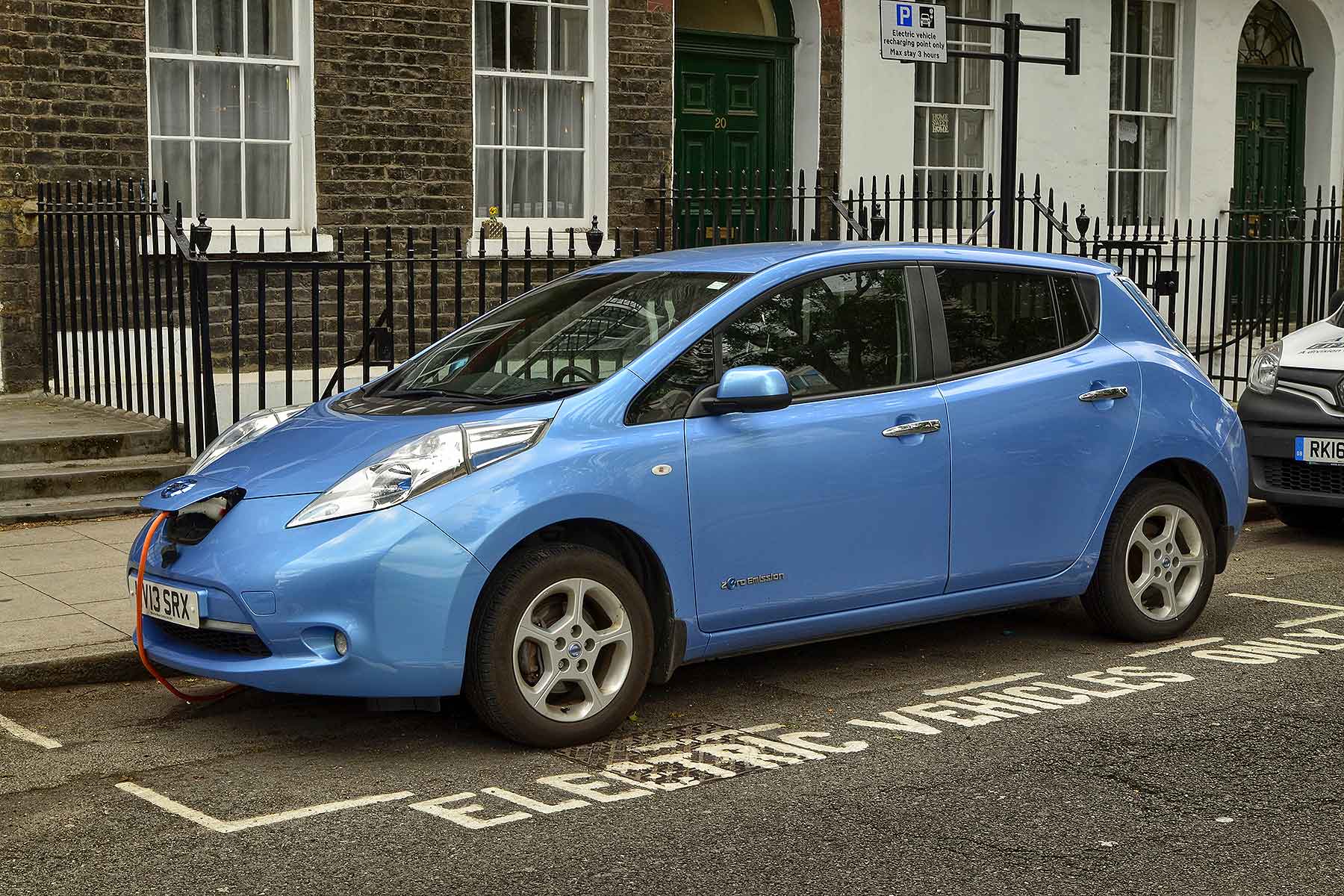 Prime Minister Theresa May is to set the country an ‘ambitious mission’ to become a world leader in low emission vehicle technology in Birmingham today.

Speaking at the first Zero Emission Vehicle (ZEV) Summit, May will call for Britain to be “at the forefront of the design and manufacturing of zero-emission vehicles”.

The PM will also reconfirm the ambition for all new cars and vans to be “effectively” zero-emission by 2040. Earlier today, Aston Martin announced plans for its new St Athan plant in Wales to become the home of its electric cars. 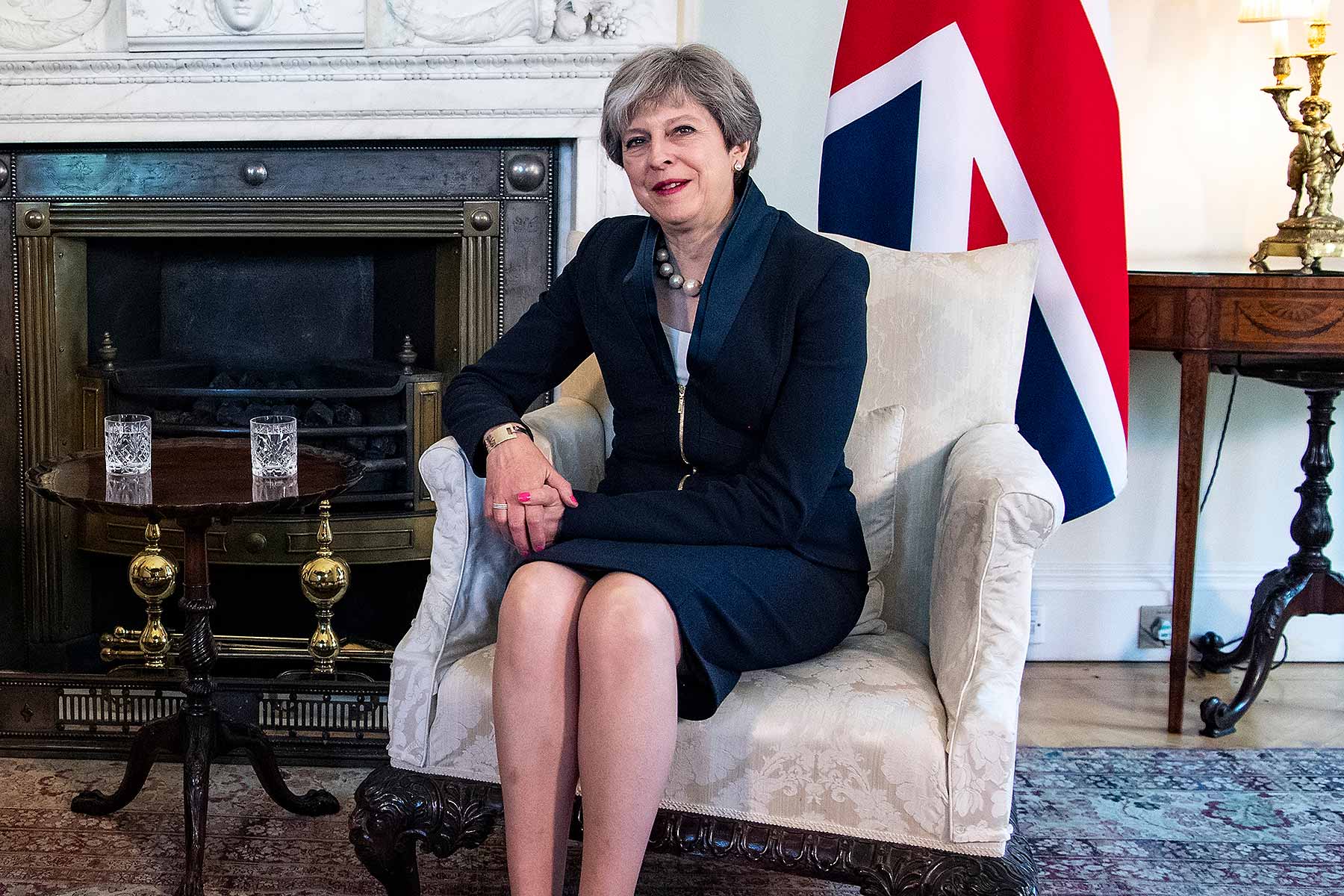 A £106 million package of funding for research and development of green vehicles, batteries and low carbon technology will be the centrepiece of May’s speech. This is being backed by another £500 million from industry, including companies such as Aston Martin, Williams Advanced Engineering and Cummins.

Also announced at the summit will be what’s described as “a new, international declaration that will forge the way for the worldwide deployment of green vehicles, and the introduction of smart, zero-emission infrastructure”.

This week's #ZEVsummit will bring together industry and politicians from around the world to speed up the transition to zero emission vehicles, part of our modern #IndustrialStrategy https://t.co/T9pCSJvru1 @transportgovuk pic.twitter.com/LfoBj6DE6j

Part of plans to develop an international strategy for the launch and use of green vehicles, it will be known as the ‘Birmingham Declaration’. Denmark, France, Italy, the UAE, Portugal, Belarus and Indonesia have already signed up.

“I want to see Britain, once again, leading from the front and working with industries and countries around the world to spearhead change,” May will say at the ZEV Summit.

“Already, we are taking significant strides forward. Our electric UK-manufactured cars account for one in five sold in Europe… and our Road to Zero Strategy is the most comprehensive plan globally – mapping out, in detail, how we will reach our target for all new cars and vans to be, effectively, zero-emission by 2040 – and for every car and van to be zero-emission by 2050.”

The PM will also host a round table with car industry leaders to discuss speeding up development of the UK’s zero-emissions market. Attracting more foreign direct investment into the UK will be discussed.

It is expected discussions around Brexit will also be on the agenda: May is expected to brief execs on the pace of negotiations – and the latest planning for a no-deal Brexit.