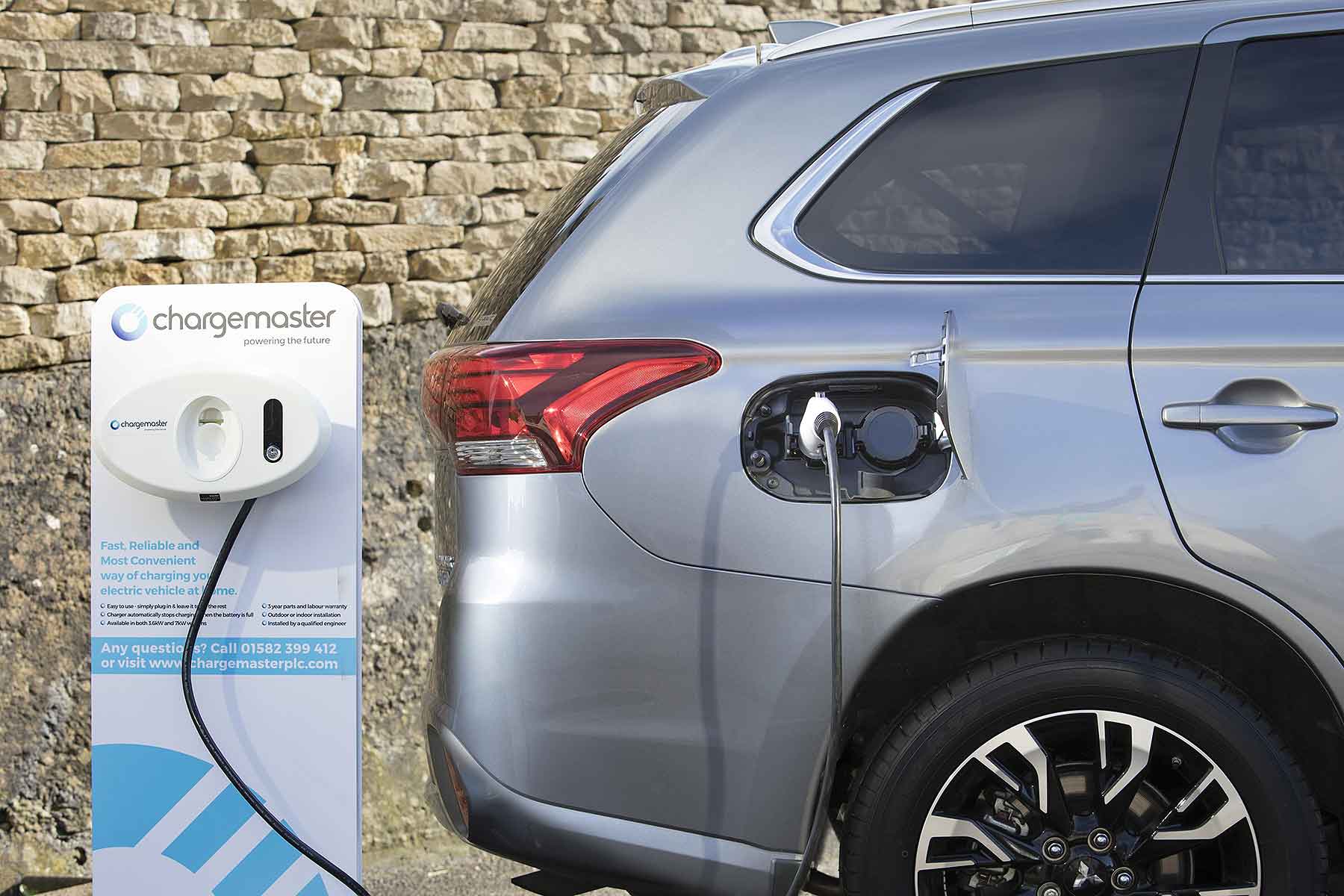 The demonisation of diesel is seeing many company car drivers dashing into plug-in hybrid alternatives – but one fleet car expert says this could worsen emissions and economy if it’s not correctly planned for.

Although on paper, plug-in hybrids can offer similar – or even better – claimed economy and CO2 emissions than diesel, the reality could be very different if, say, recharging procedures are not considered.

“Certainly,” said FleetCheck MD Peter Golding, “it must be a matter of policy that any driver issued with a plug-in hybrid should have off-road parking with charging available.” Ideally, there should be charging facilities at the office, too.

Drivers should also be trained in how to drive a plug-in hybrid. “Some drivers will use the electric motor to add to the acceleration… However, driving in this way will remove the fuel economy advantages.”

There may even be a need to constantly and closely monitor fuel consumption, to check drivers are using plug-in hybrids correctly.

Fleets that don’t do this “could find various problems arising very quickly, most notably poor fuel economy and the resulting increase in emissions.”

Because of all this, added Golding, it’s likely that most fleets will conclude that a modern Euro 6 diesel is still the best company car choice. “For higher mileage drivers especially, there is every suggestion that a Euro 6 diesel remains the most environmentally responsible solution, whatever the press, pressure groups and other are saying about its impact on air quality.”

The FleetCheck warning follows earlier findings by another fleet company that in-use plug-in hybrids were proving much less efficient than comparable diesel cars. The reason why? Drivers weren’t plugging them in…