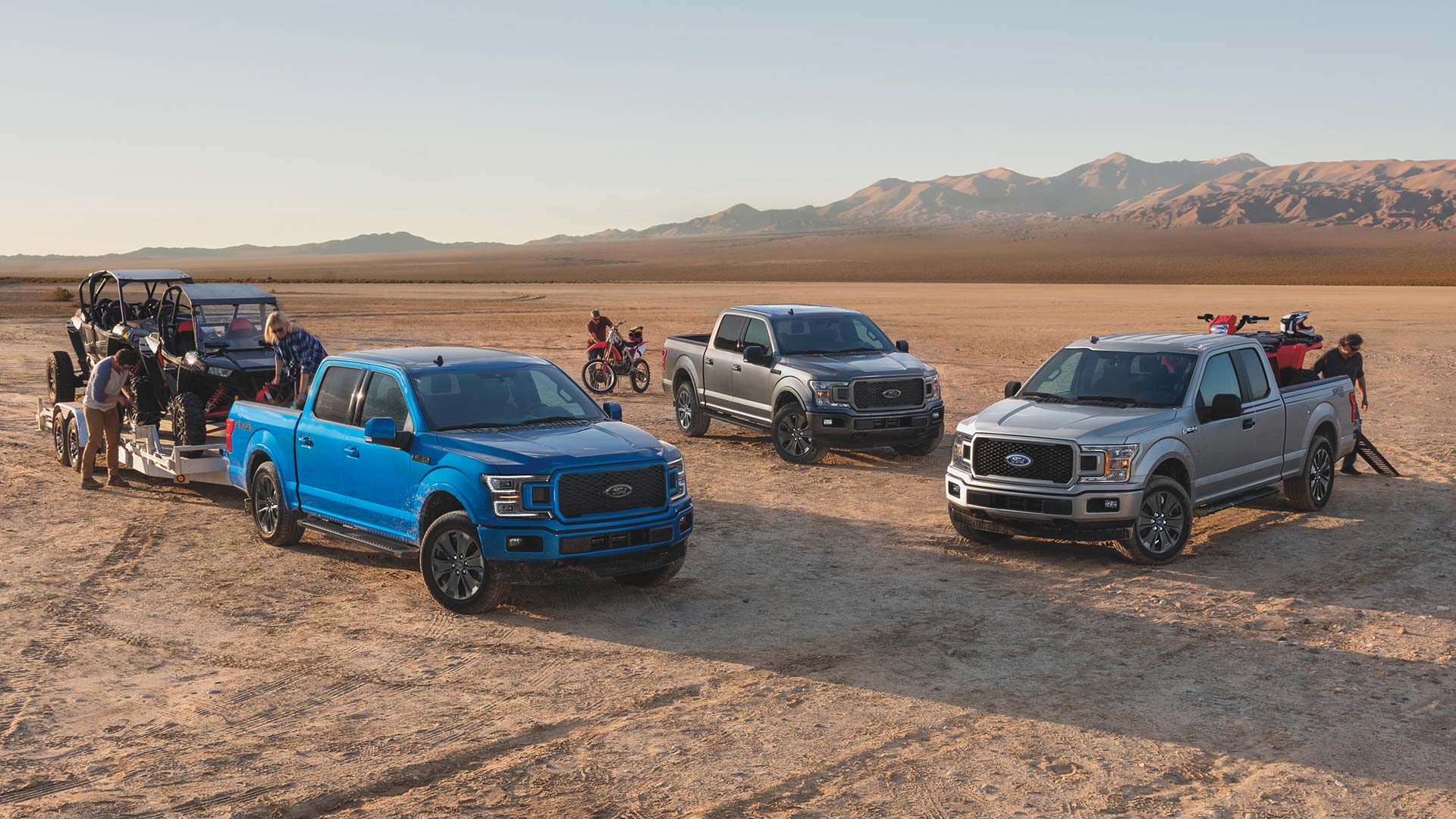 It might seem obvious, but new data has proven that Americans really do still love their pickup trucks.

More specifically, they love buying new ones, and have been doing so at an increased rate throughout the 2010s.

This continued loyalty comes despite the substantial increase in the popularity of SUVs, plus the ever-growing prices of new pickup trucks 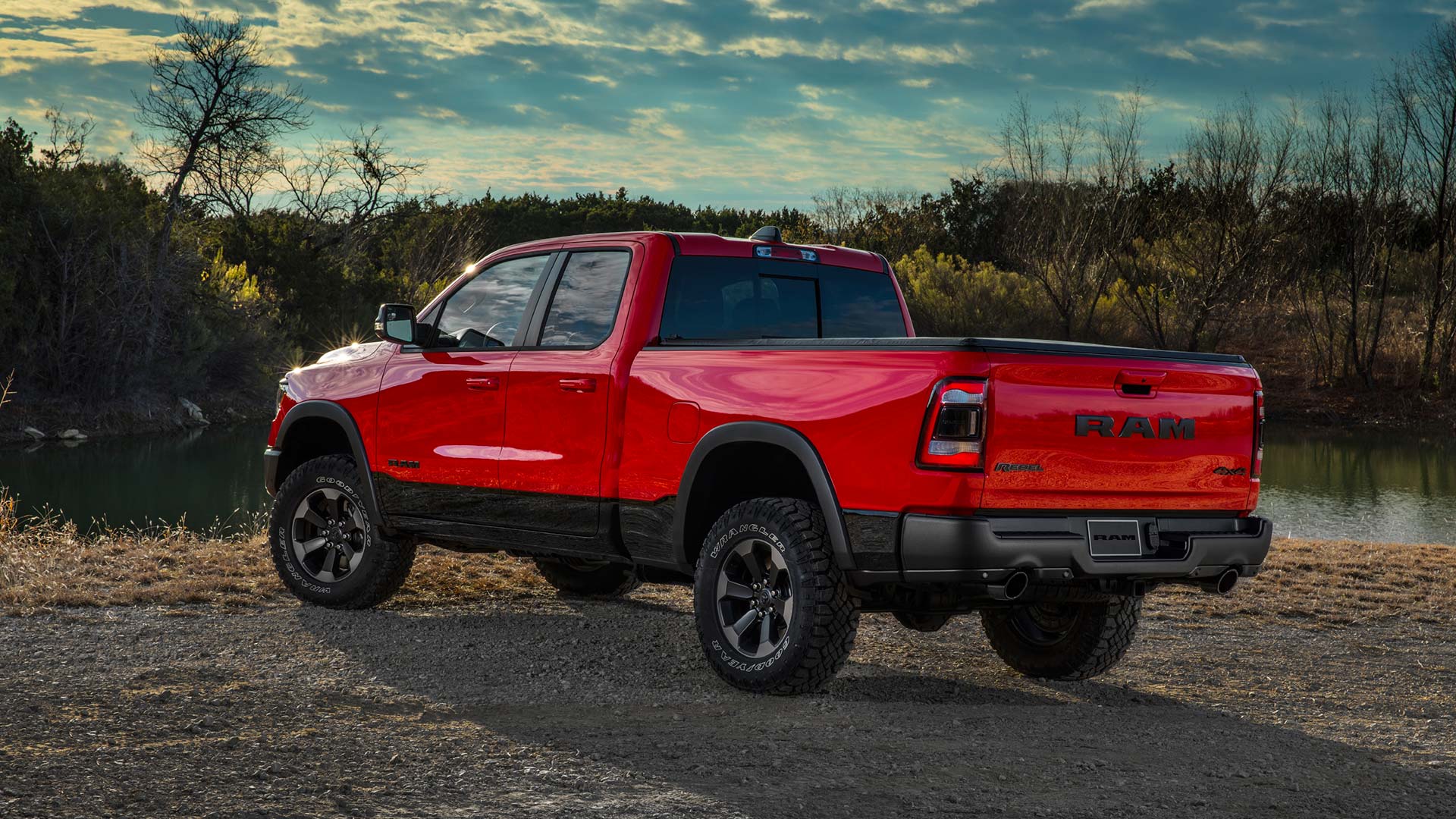 The statistical research, undertaken by JATO Dynamics, found that 13.1% of vehicles sold in the United States in 2010 were pickup trucks. Fast-forward to 2019, and the proportion has managed to increase to an impressive 16.8%.

This trend demonstrates why auto makers like Ford are rapidly abandoning traditional cars, and instead focussing on selling trucks and SUVs.

Ford is still King of the truck world 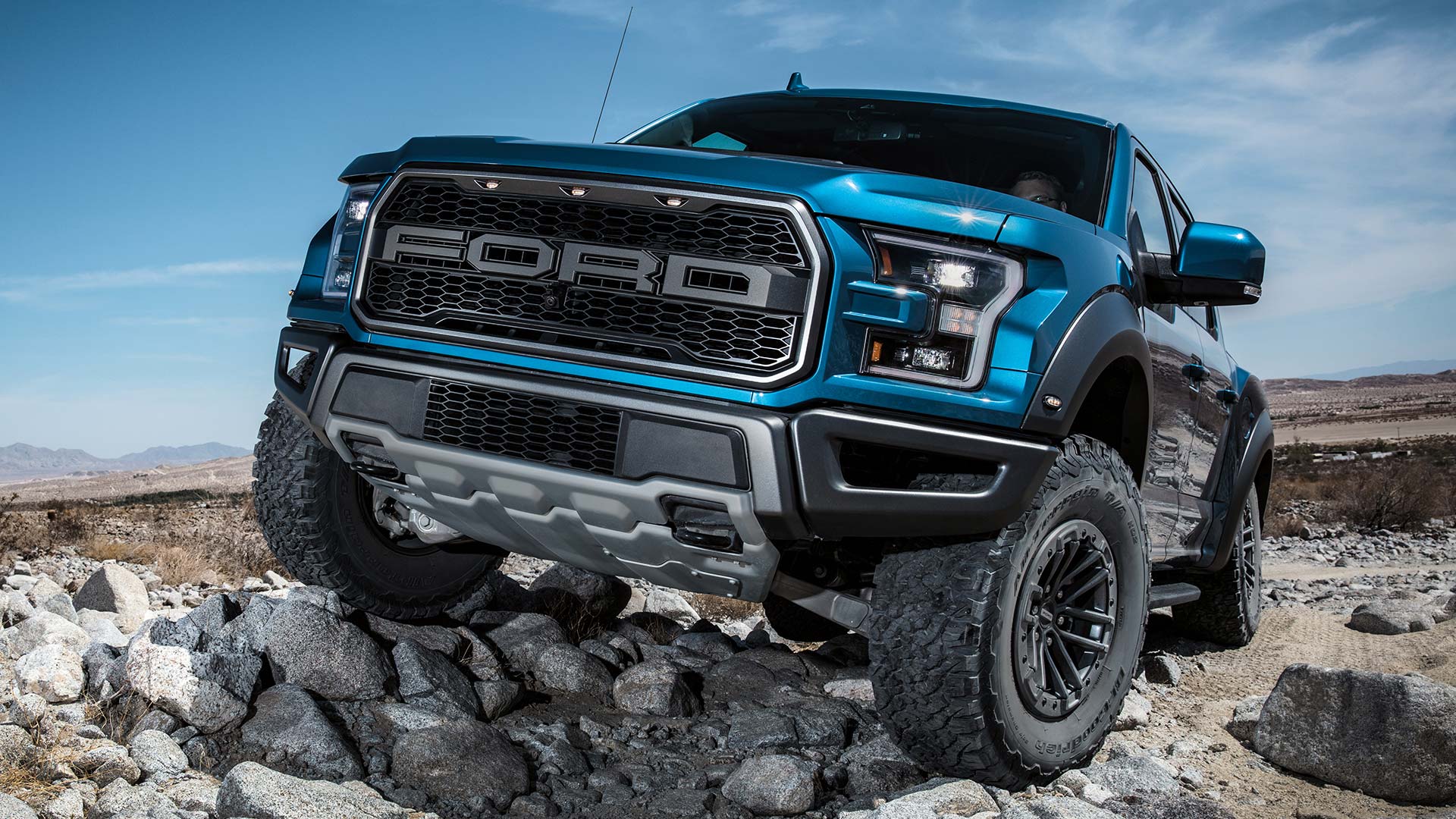 Ford will be happy with the F-150 being the best-selling vehicle in the United States during the decade. The Blue Oval has found new homes for some 5.2 million units of the popular truck.

That F-150 figure accounts for more vehicles than Subaru has sold from its entire range throughout the same period of 2010 to 2019.

Buyers north of the border have also continued the pickup love, with trucks now accounting for 18.2% of the Canadian new vehicle market. 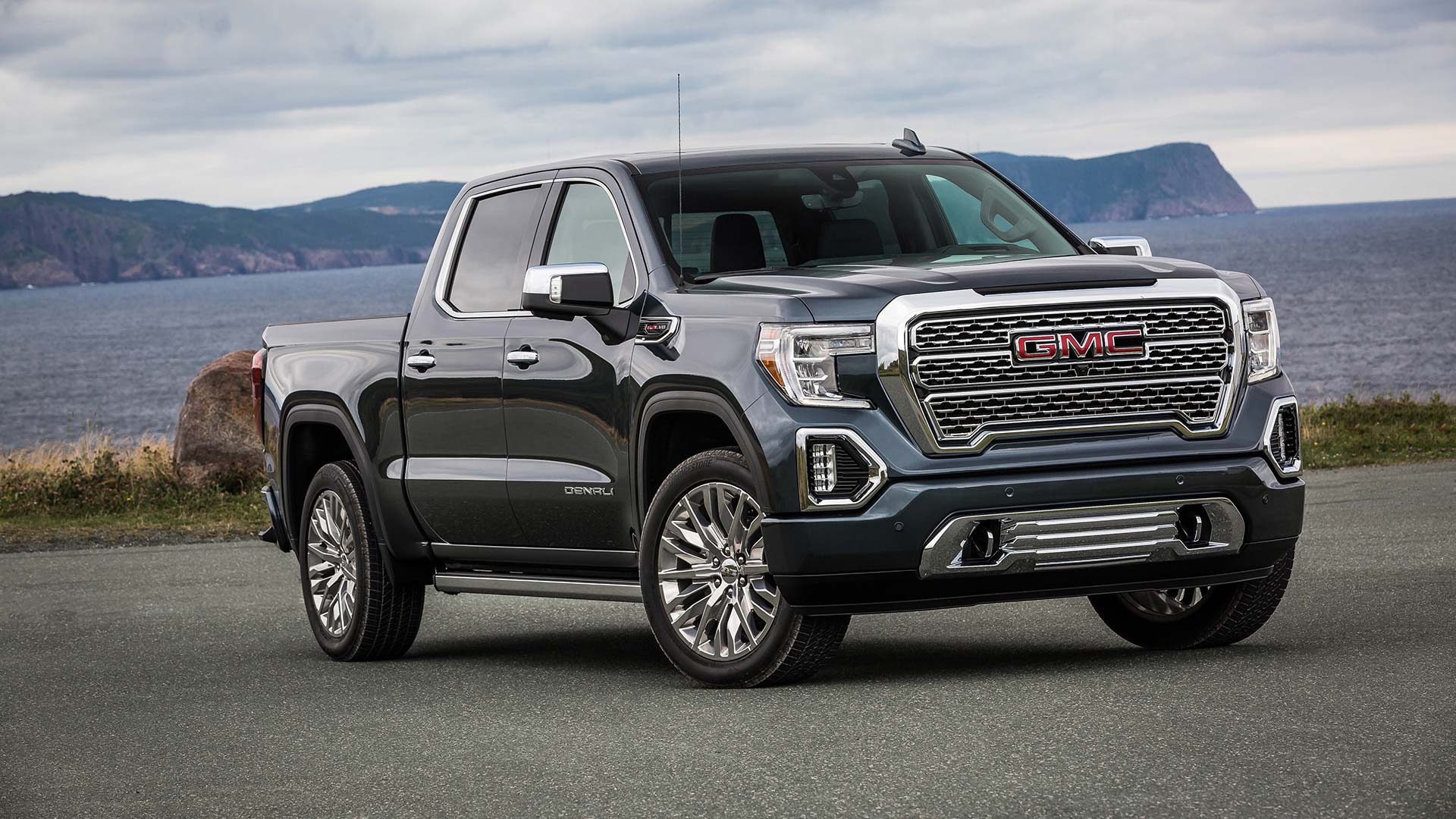 The enhanced proportion of truck buyers come despite the fact prices for new pickups have increased between 2010 and 2019. Whilst a base model truck had an average MSRP of $32,595 at the start of the decade, now buyers can expect to pay $44,039 for the same.

This 35.1% increase in average prices is more dramatic, when compared to the fact that average SUV prices have only been raised by 16.4% in the same timeframe.

JATO does note that leather seats are now standard in 27.3% of all trucks, whilst 18.0% have high-end branded audio systems. A decade ago only 17.8% and 5.1% had the same items fitted respectively.

Not everything has been about excess though. Average engine displacement has fallen from 5.0-liters to 4.9-liters, whilst average gas mileage has improved from 14.6 mpg to 17.8 mpg.