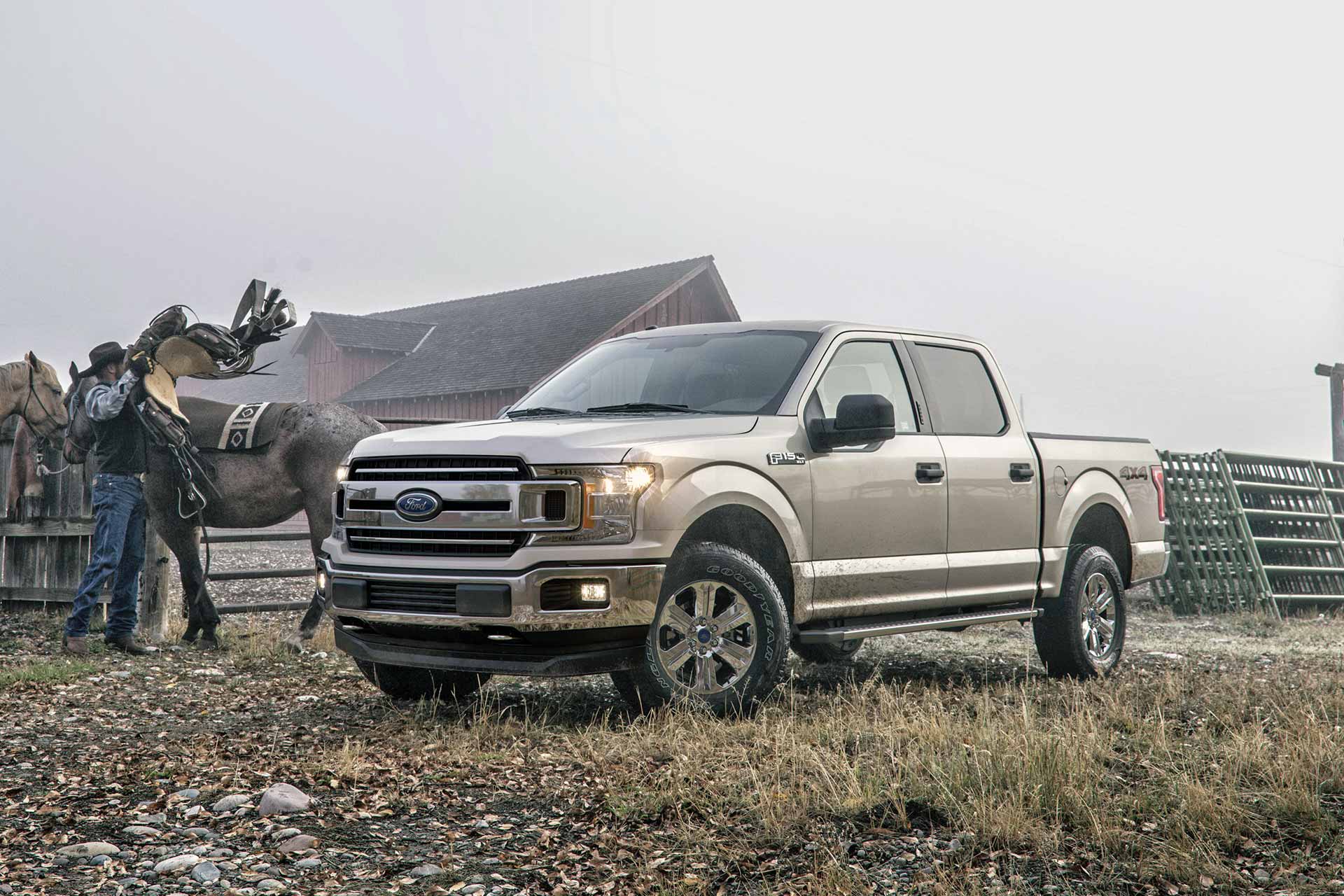 With over 900,000 trucks sold during 2018, the Ford F-Series has recorded an impressive 42nd year as the best-selling pickup in the United States.

More than 87,000 examples were sold in December 2018 alone, with 10 months throughout the year seeing sales above 70,000 – a new record. Average sale prices also increased, with Ford experiencing high demand for upmarket models of the F-Series.

Compared year-on-year to 2017, overall F-Series sales increased by 1.4 percent in 2018. Yet overall sales for the Blue Oval saw a 3.5 percent decrease against the previous year.

Vans up, cars down 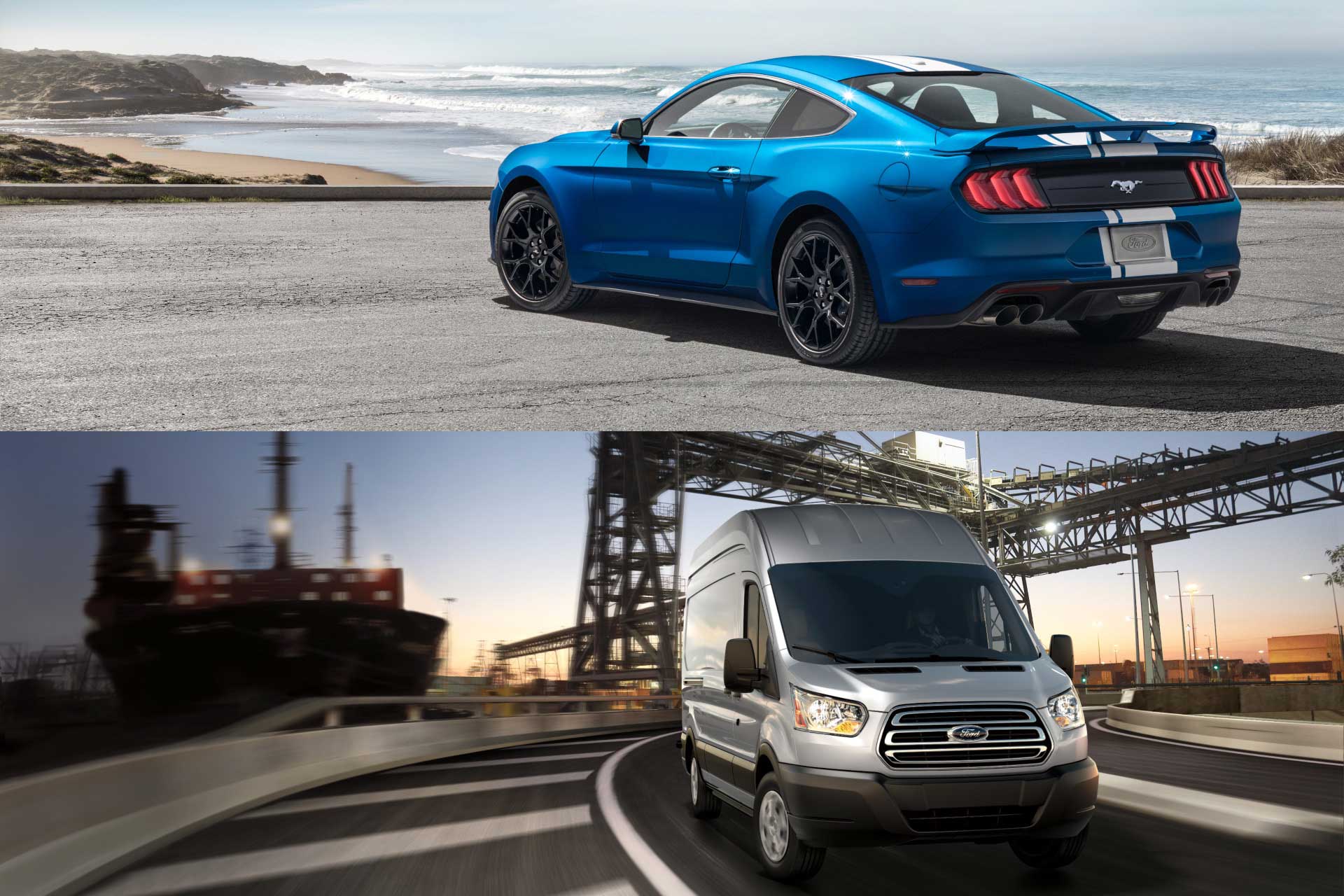 Ford has made no secret of plans to end the sale of traditional cars in North America. The strategy seems to be clearly supported by the sales figures from last year.

Intriguingly, the GT supercar was one of the only Ford cars to record an increase in sales – albeit from 89 to 126 models sold.

Along with modest growth for pickup trucks, one of the biggest climbers in sales figures was the Transit van. Over 137,000 units were sold in 2018, making the Transit the best-selling commercial vehicle in the United States. 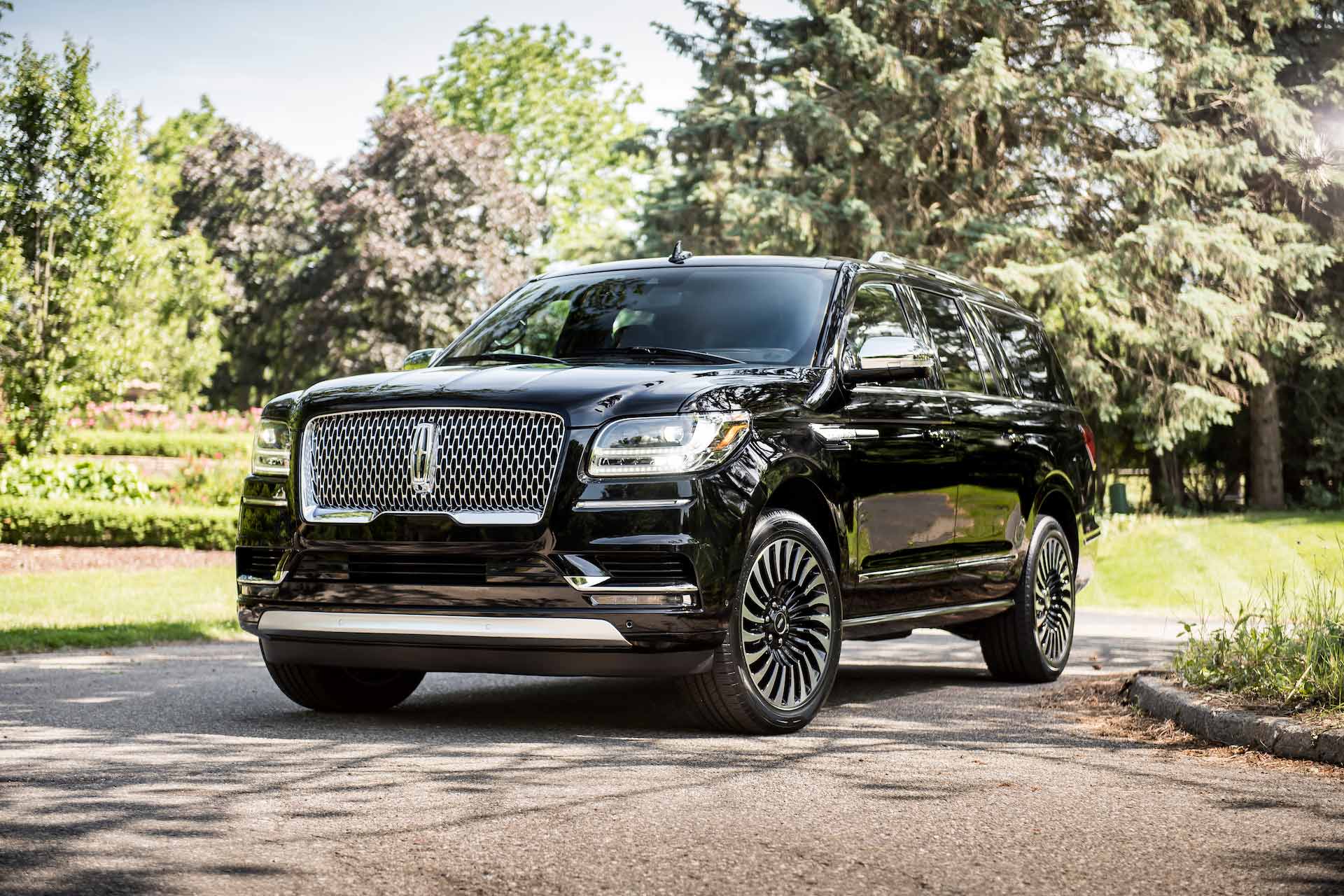 Overall sales of Ford SUVs in 2018 saw a marginal increase at 0.1%, buoyed by the large Expedition SUV recording 54,661 units sold. That 5.4 percent growth was, along with the Police Interceptor Utility model, the only Ford SUV to see higher demand.

The Lincoln brand also saw a 6.8 percent decrease in sales during 2018. Lincoln cars dropped by a staggering 27.7 percent compared to 2017, although SUV models did see an additional 4.7 percent models sold.

Launched in late 2017, the revised Lincoln Navigator was responsible for the higher overall SUV sales. With 17,839 units sold during 2018, the luxury SUV recorded a 69.5 percent increase compared to 2017.