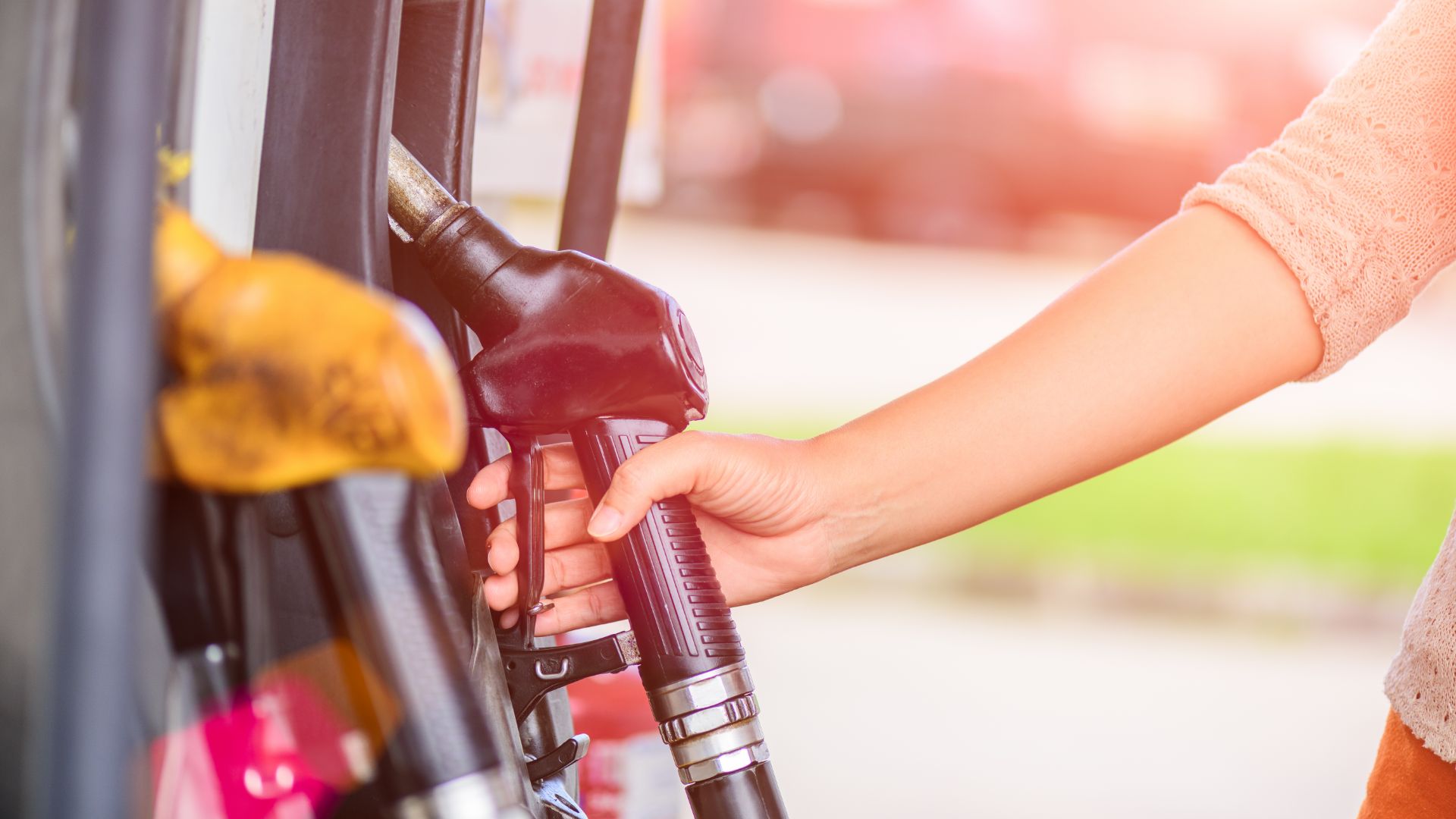 Are petrol pumps sexist? A female private tutor from south west London certainly thinks so. She has complained publicly about how large the hand-held pumps are, and how they hurt her small hands.

Melanie Morgan posted on social media showing how she struggles to hold petrol pumps, accusing garages of ‘everyday sexism’. It was initially to ‘prove her point’ to her partner that filling up was difficult, even painful, because of the equipment – which she believes is designed mostly with men in mind.

The issue is even causing her to consider an electric car, in order to avoid using unwieldy petrol pumps ever again. 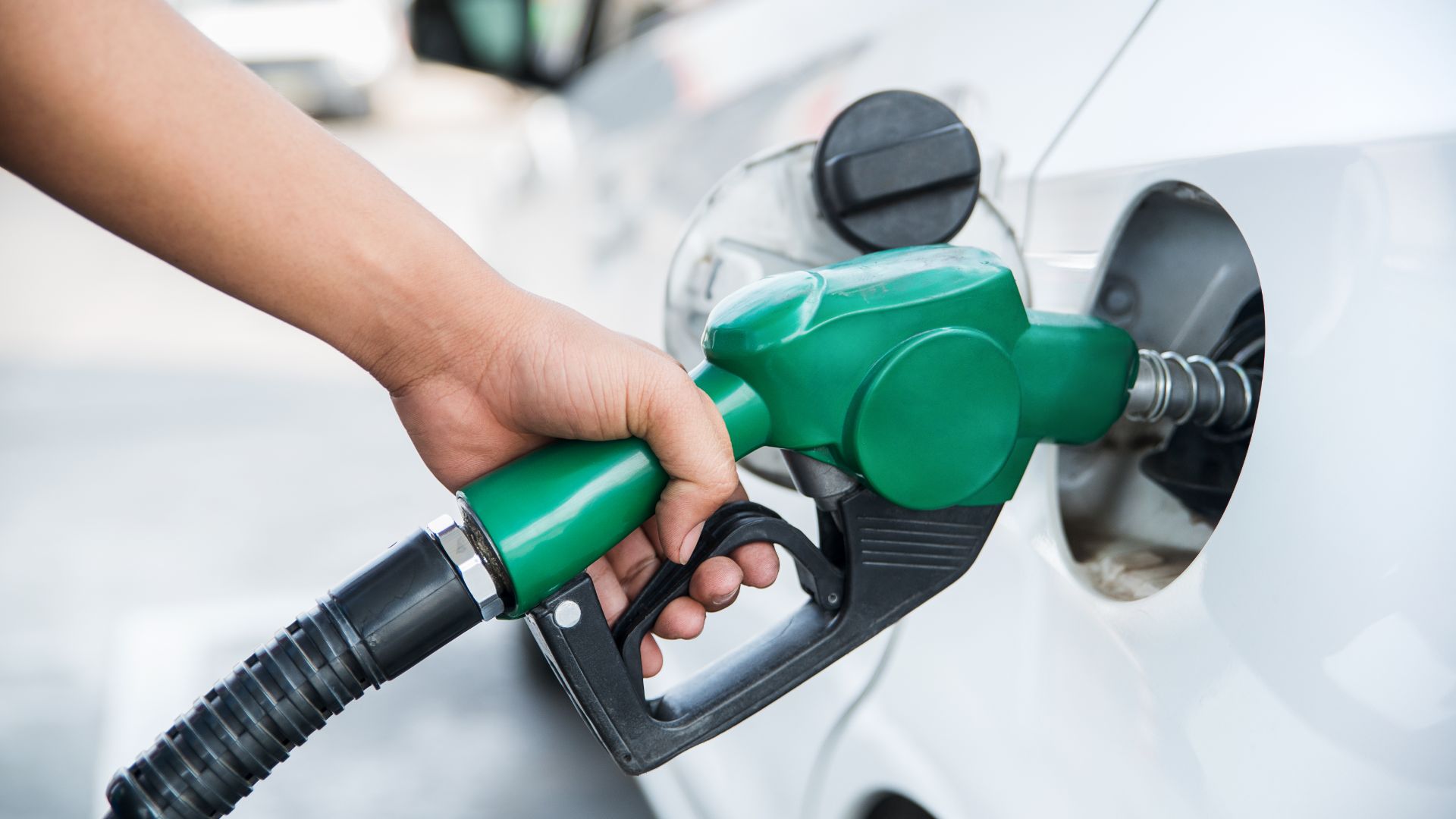 While her Smart with its small petrol tank isn’t so much of an issue, the large tank in the couple’s diesel van is more of a problem. “I know when I’m filling it up, I’m waiting for it to end,” Morgan told The Daily Mail.

“I’d come back to the van having got out and filled up and when I got back in I was flexing my hand, like when you’ve been writing a lot, and I was like ‘ooh actually that quite hurts’.

“I said this to my partner and he kind of laughed it off and I said ‘no really it hurts, you have to grip it really hard when you’ve got smaller hands. It’s ridiculous that that’s something I have to think about.” 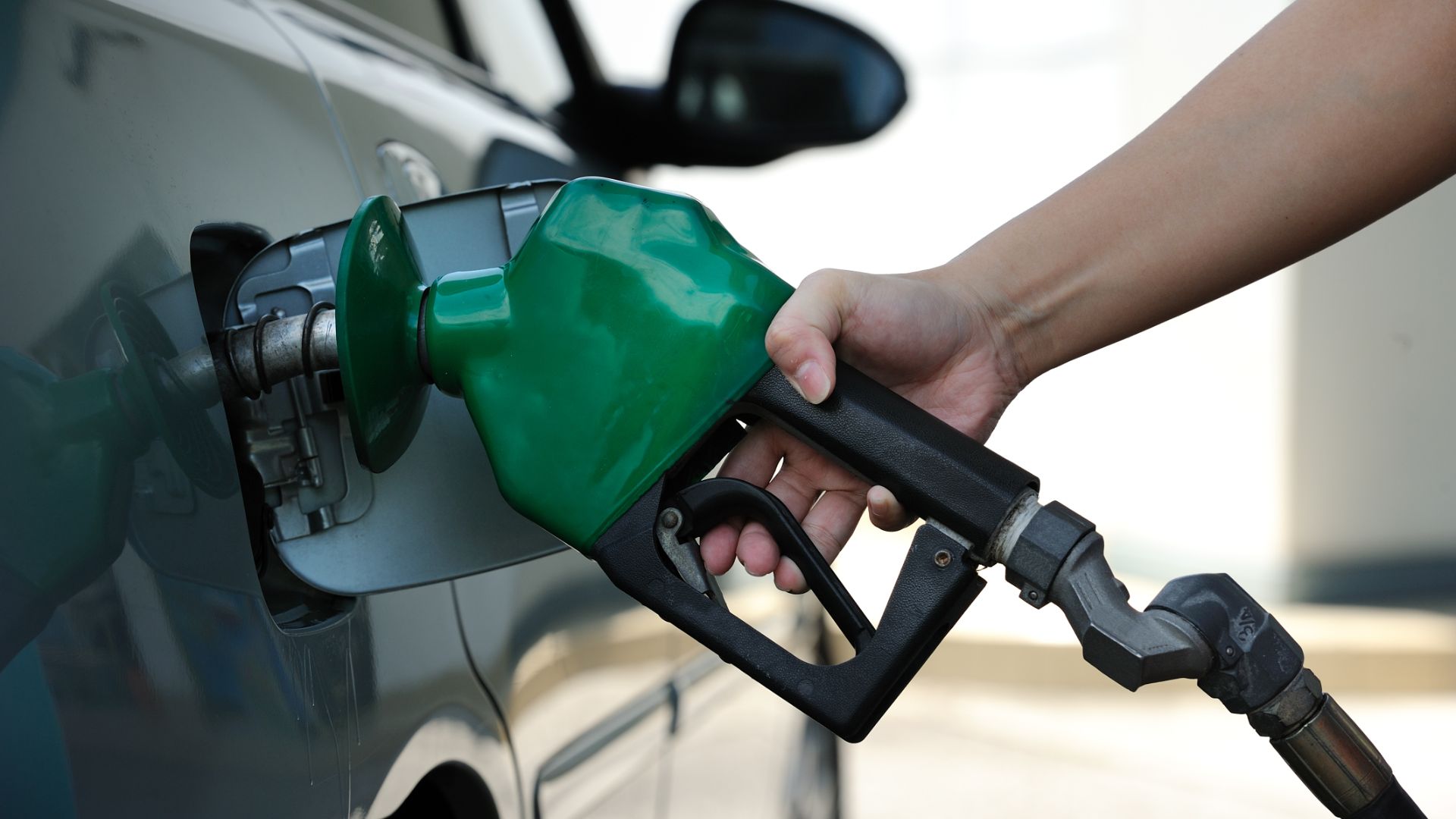 “It’s enough of a problem that I just don’t want to deal with it. But I should imagine for some people it is something they cannot do – if you are weaker or smaller than me.”

In America, many petrol pump nozzles go into the car and fill automatically, so the driver doesn’t have to hold a trigger. Likewise, at others, attendants come out and do it for you. Are these developments we want to see in the UK? Do you think Melanie has a point? Let us know…