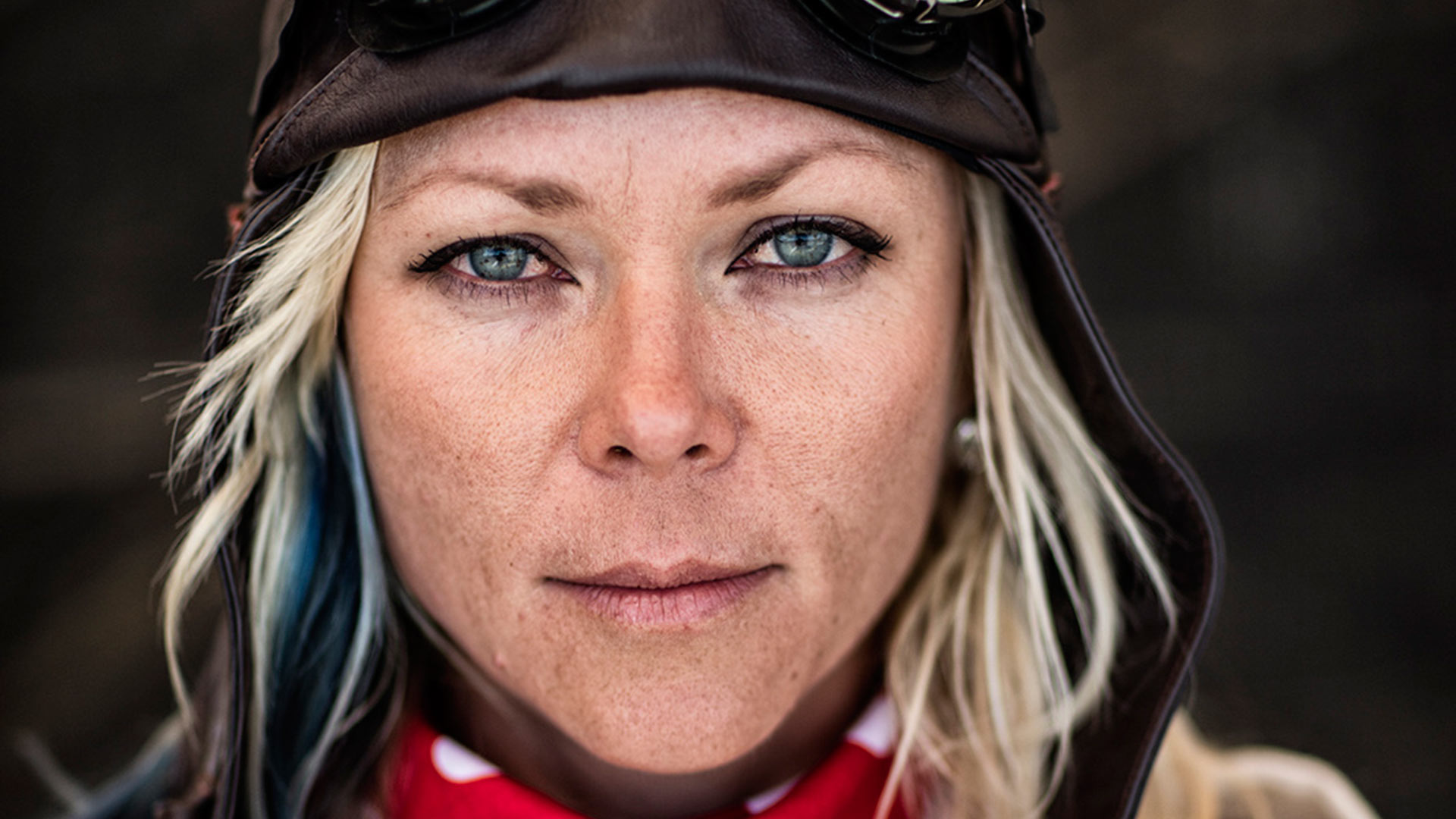 The Petersen Automotive Museum in Los Angeles has announced a special temporary exhibition, dedicated to the life of Jessi Combs.

Set to open this weekend, the Petersen exhibition will feature a celebration of the motoring achievements made by Combs both on and off screen. 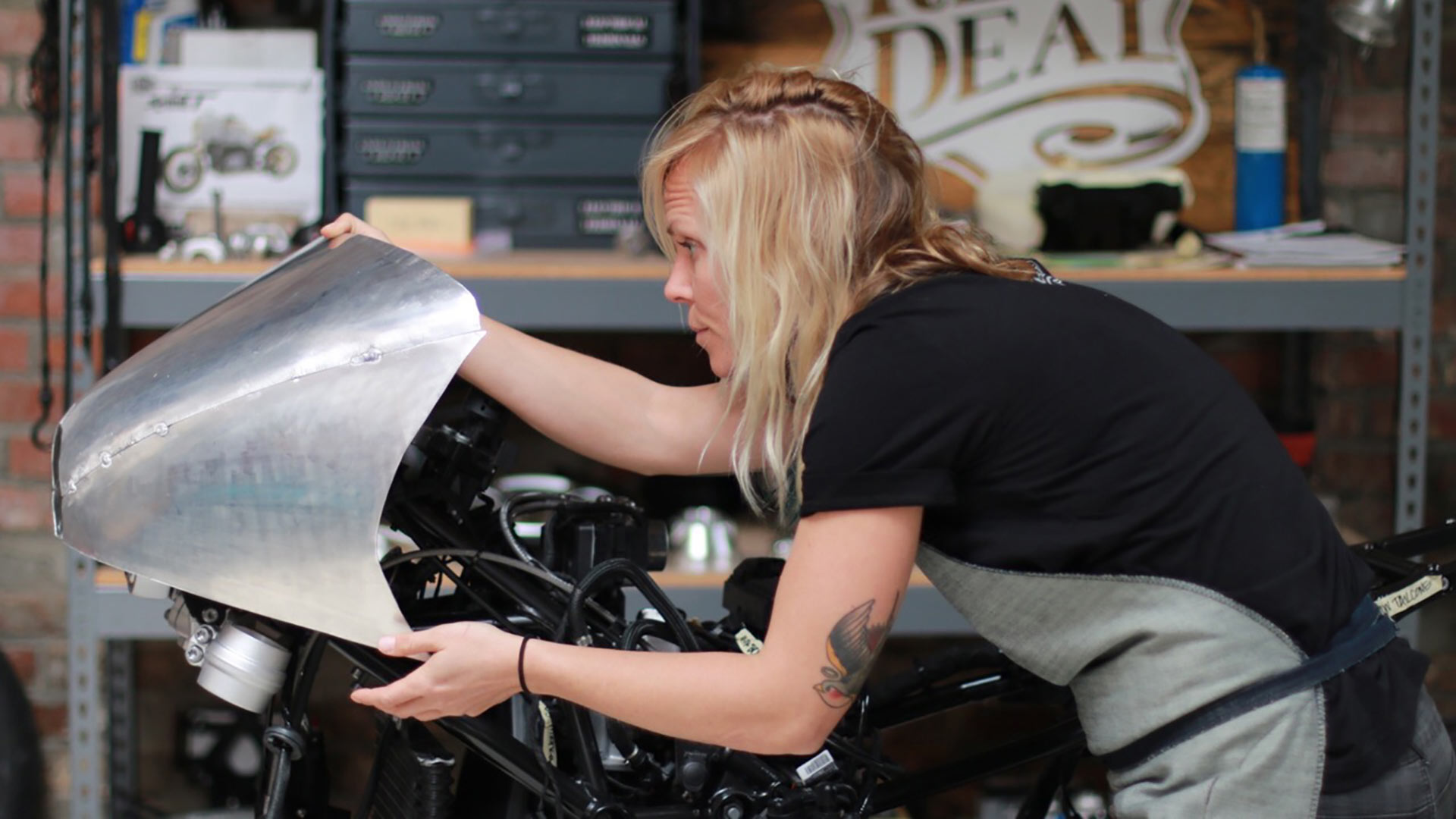 She would later achiever wider stardom by demonstrating her metal fabrication skills on the seventh season of Mythbusters on the Discovery Channel.

Other TV appearances included Overhaulin’ and All Girls Garage on the Velocity channel. Between 2011 and 2018 Combs also hosted The List:1001 Car Things To Do Before You Die, which featured on Autoblog.com. 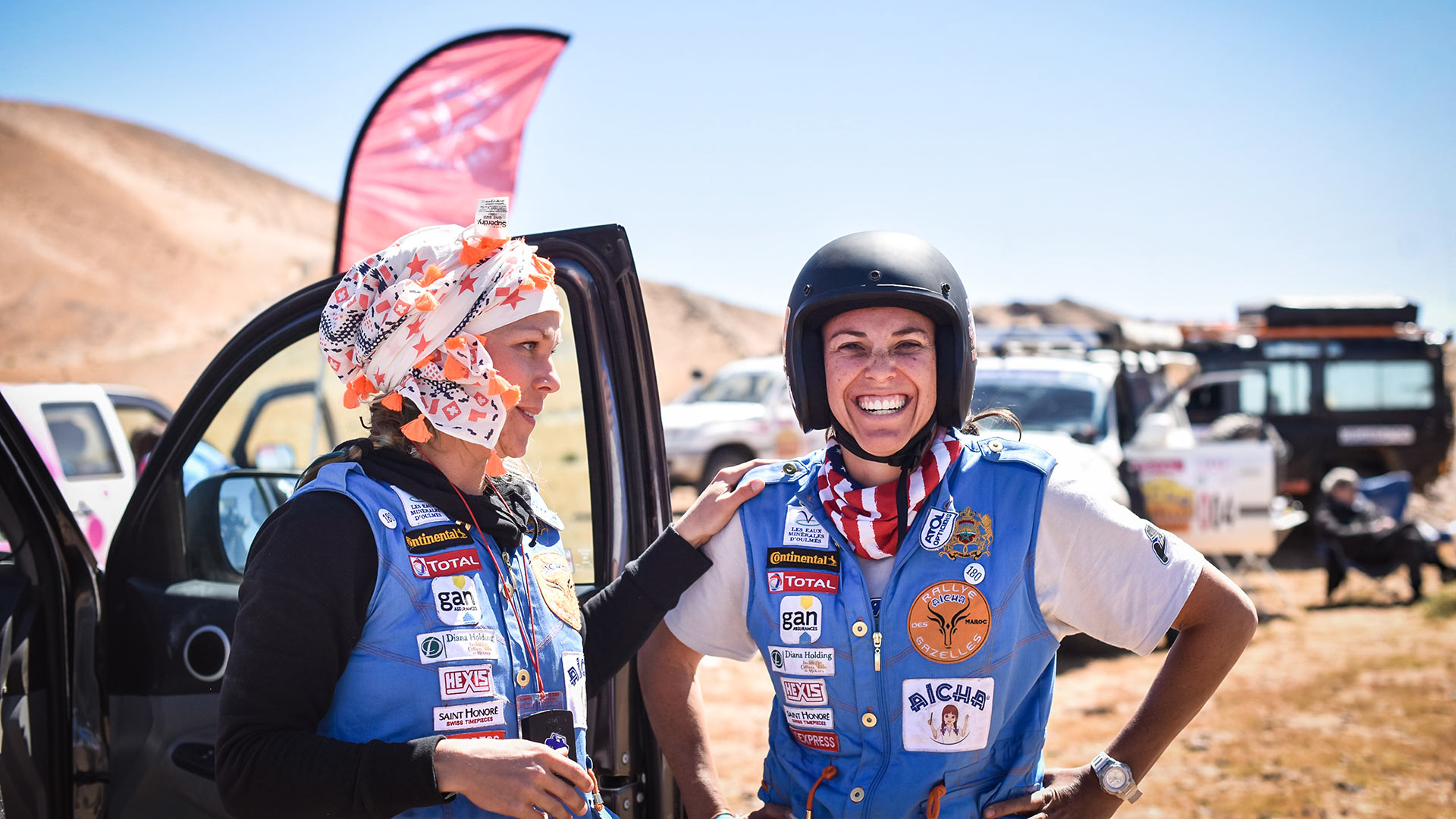 Jessi Combs also competed in a number of extreme motorsport events, including winning her class in the fearsome King of the Hammers off-road race in 2016.

Combs died on August 27th in southern Oregon, whilst driving a jet-powered land speed record car. She had been attempting to beat her own previous record of 483.227 mph.

The ‘Jessi Combs: Life at Full Speed’ exhibition will open on Sunday, September 22nd 2019 and run through Wednesday, September 25th 2019. Items on display will include her motorcycles, featured alongside memorabilia such as race helmets and personal notebooks.

Admission to the exhibition is by suggested donation, with proceeds to be passed to the Jessi Combs Foundation.