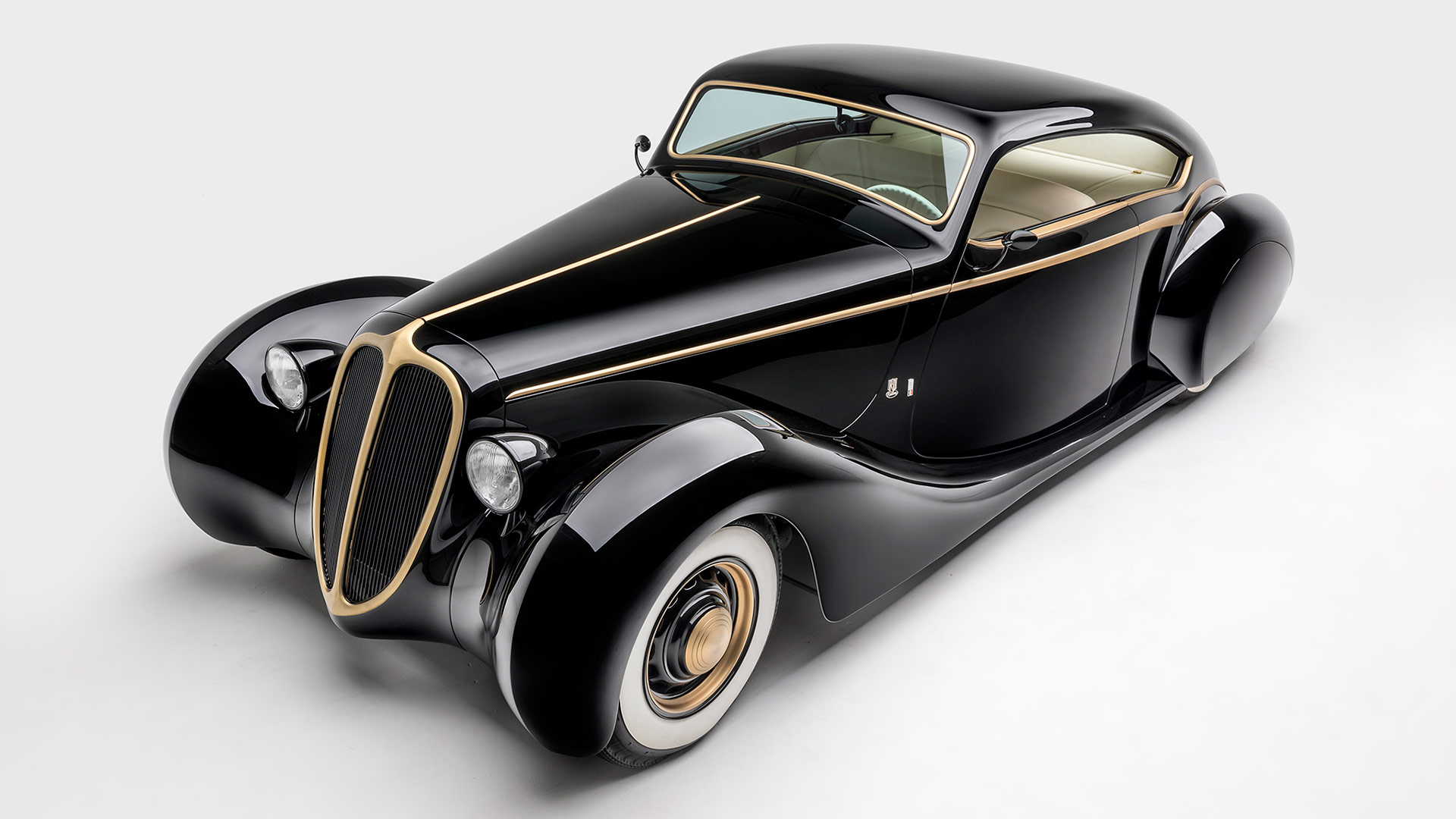 Two new exhibits will bring hard rock and epic hypercars to the Petersen Automotive Museum in 2020.

An announcement as part of the Pebble Beach Concours d’Elegance included details of the new collections coming next year.

Fans of heavy metal band Metallica will have a special reason to visit the Los Angeles venue, following a major automotive donation.

Quench my thirst with gasoline 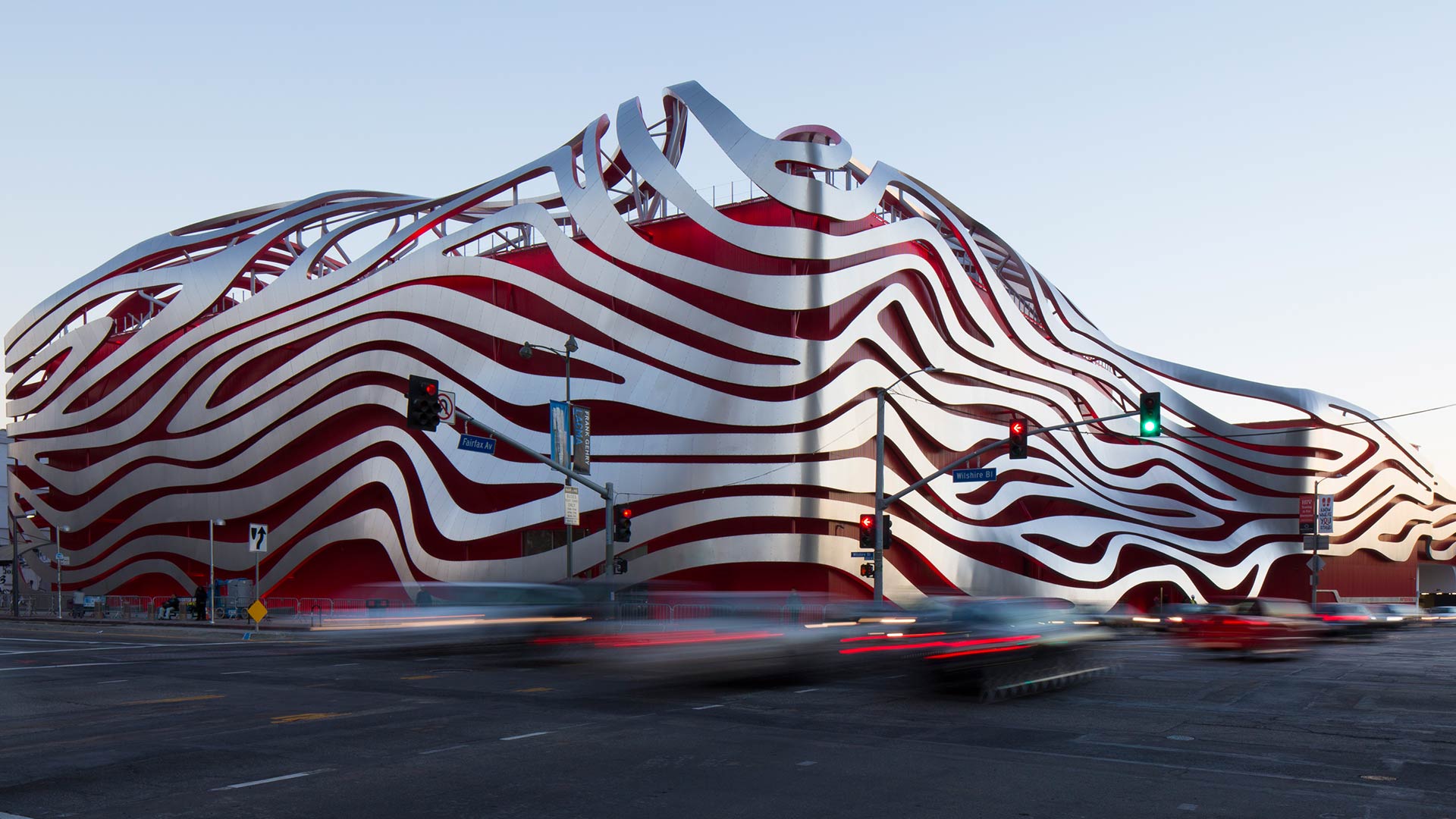 Metallica co-founder and California native James Hetfield has donated 10 of his personal cars to be displayed at the museum.

Hetfield is renowned for being a fan of all things automotive. The collection includes the special custom 1948 Jaguar ‘Black Pearl’, along with a 1937 Lincoln Zephyr named ‘Voodoo Priest’.

In addition to the collection of Hetfield-owned cars, the exhibition will also feature artifacts and memorabilia from Metallica’s music career.

The exhibition will be open to the public from February 2020, with Hetfield having already donated the cars to the Petersen earlier this year. 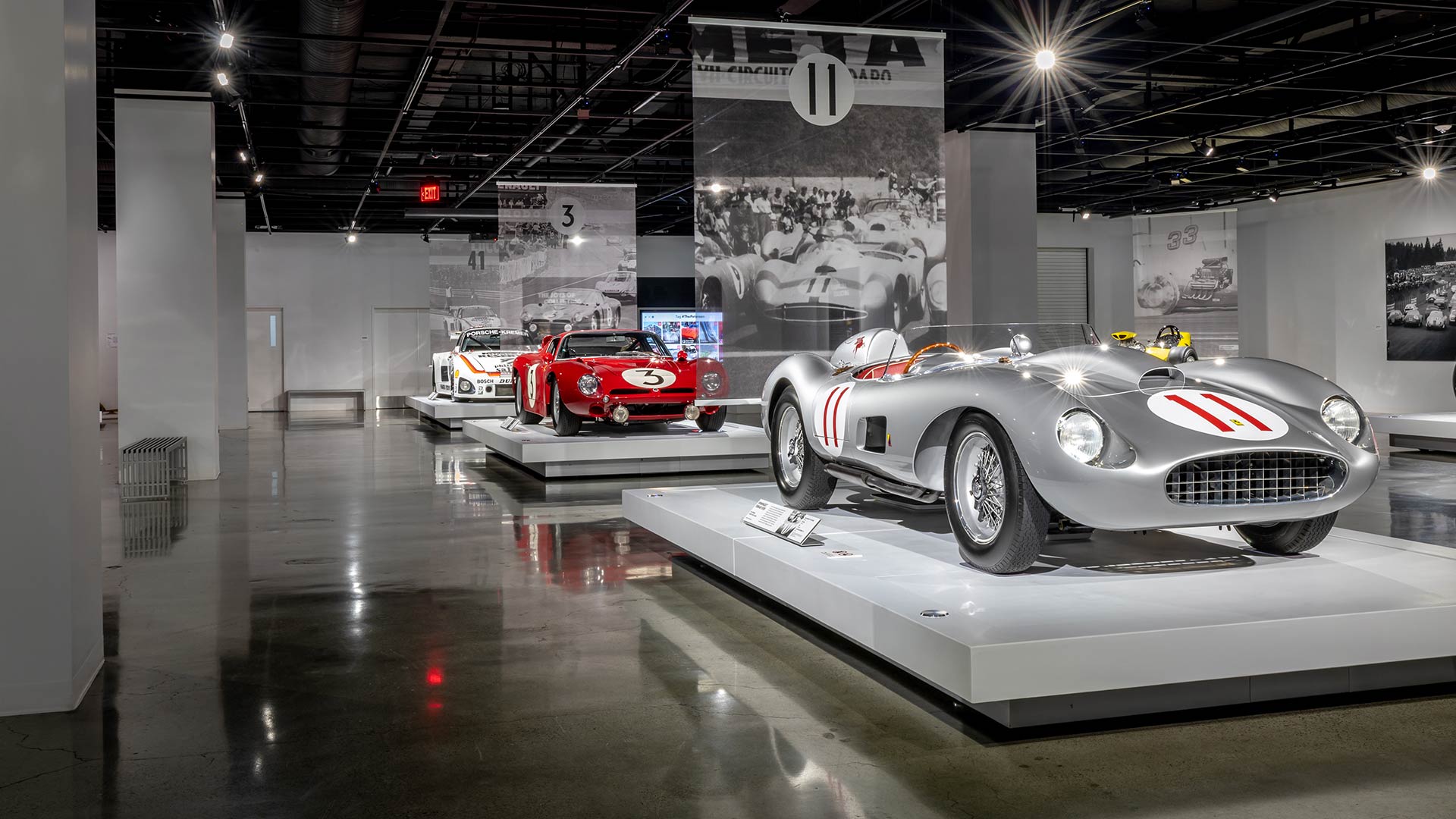 A second new exhibition has also been unveiled for June 2020, which will bring together some of the fastest modern road cars on the planet.

The aptly named “Hypercars’ exhibition will gather up 30 exotic machines which exemplify the cutting edge of automotive performance.

As part of the Pebble Beach press conference, two new members were appointed to the Petersen Museum board.

Dr Wolfgang Porsche, chairman of the board of Porsche Automobil Holding SE and son of Ferry Porsche, was appointed an honorary member.