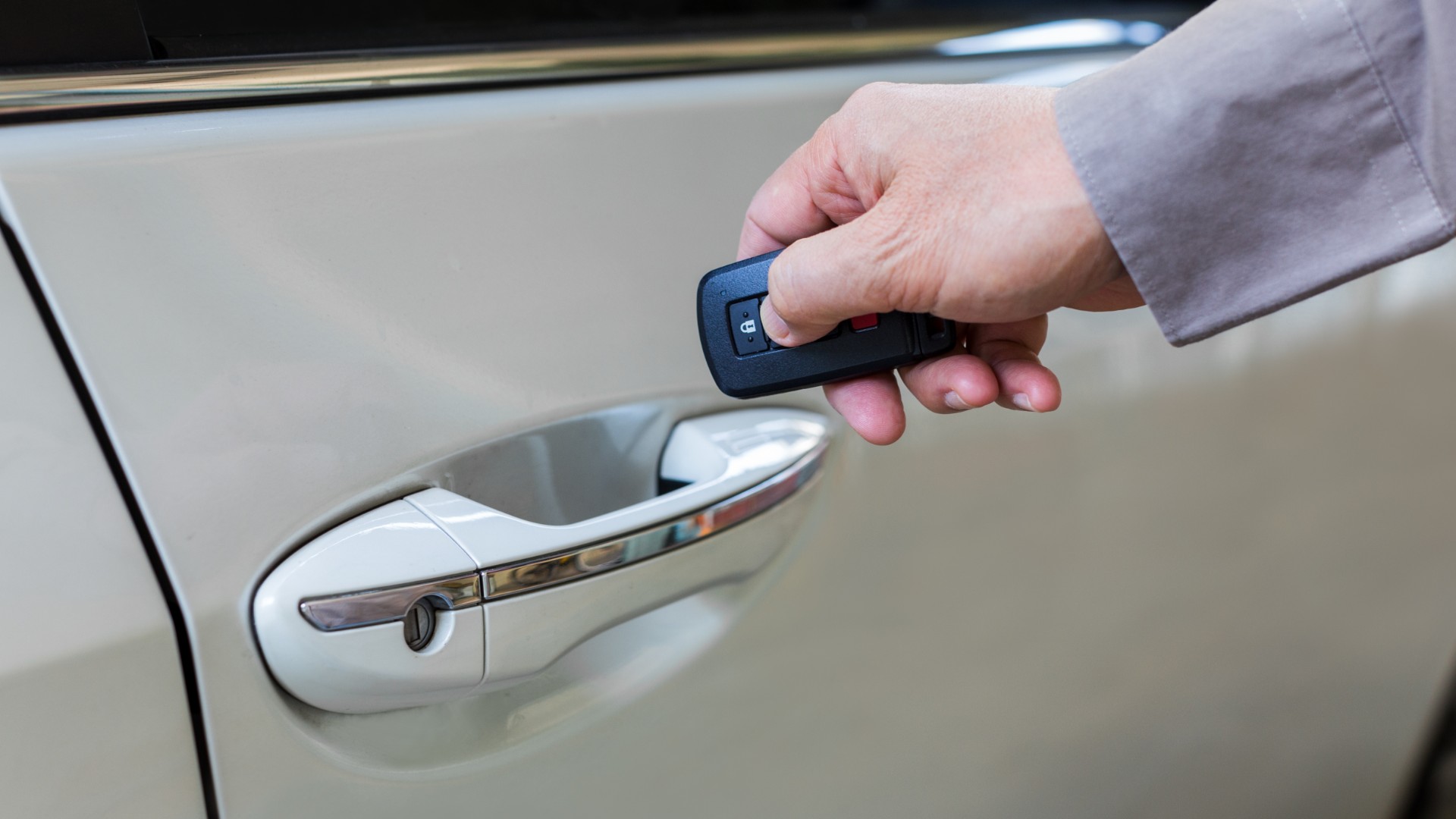 Insurance companies are paying out more for car thefts than they have for the past seven years, claims the trade body for the insurance industry, The Association of British Insurers.

The figures for theft claims for January to March of 2019 are the highest since 2012. And while the ABI hasn’t given exact numbers, it acknowledges the proliferation of keyless car theft has played a part. 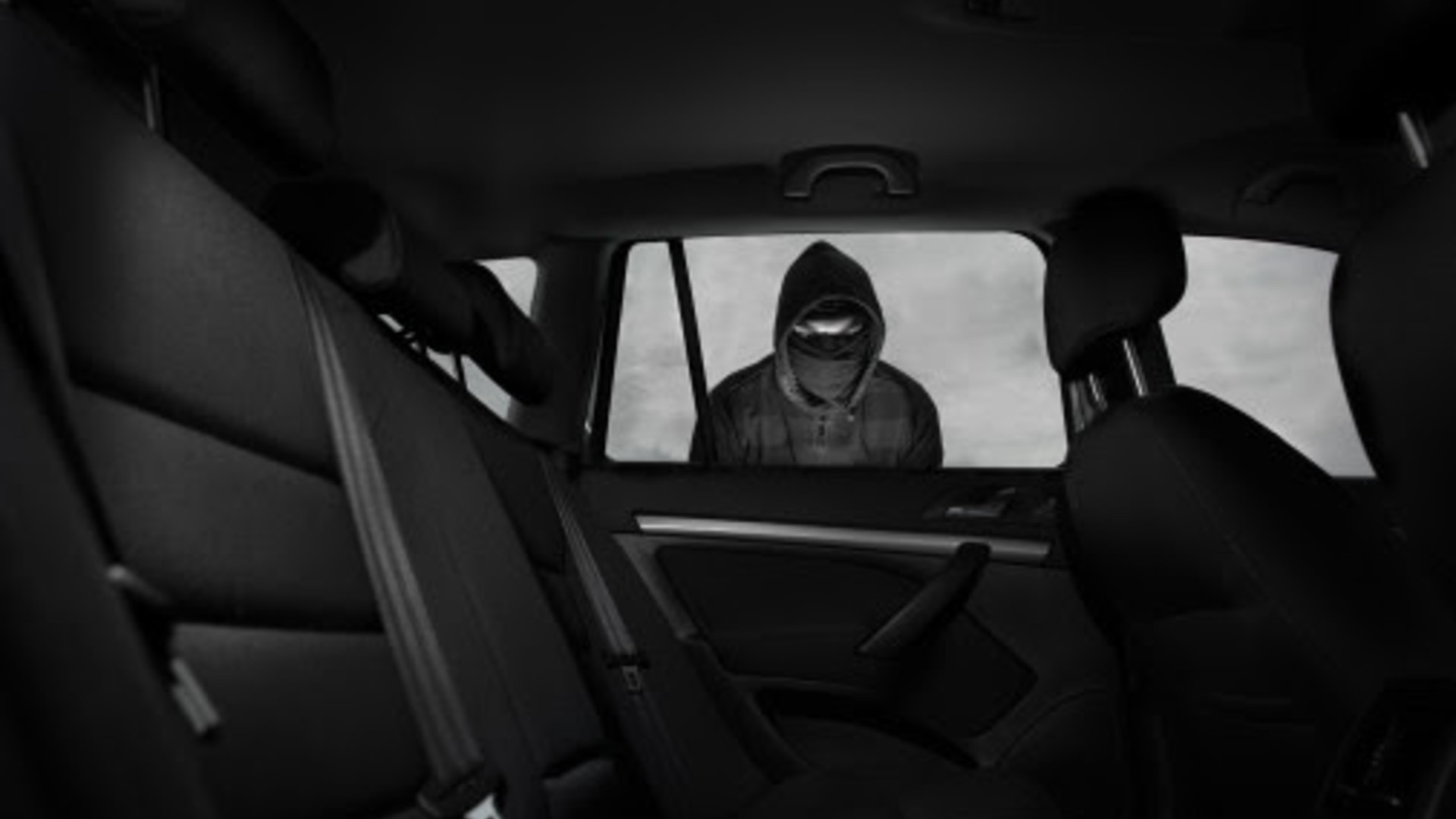 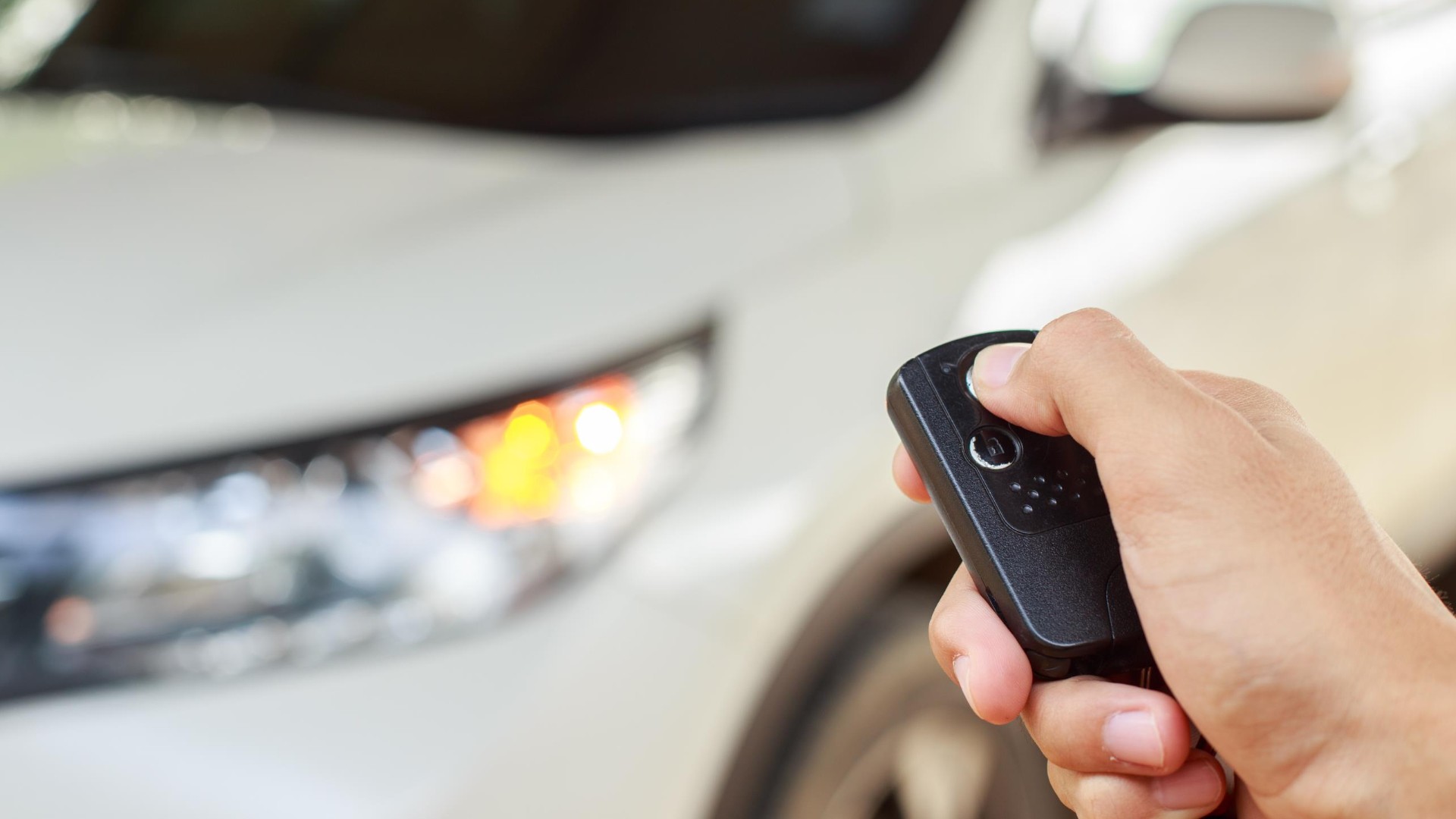 New cars with keyless systems have been slammed for their poor security, with numerous manufacturers issuing software updates.

Of 11 brand new 2019 models tested by Euro NCAP, six were ranked at least ‘poor’, with the Suzuki Jimmy getting an ‘unacceptable’ rating.

The Porsche Macan was updated to a superior rating, following clarification around the specification of a motion sensor in its key fob.