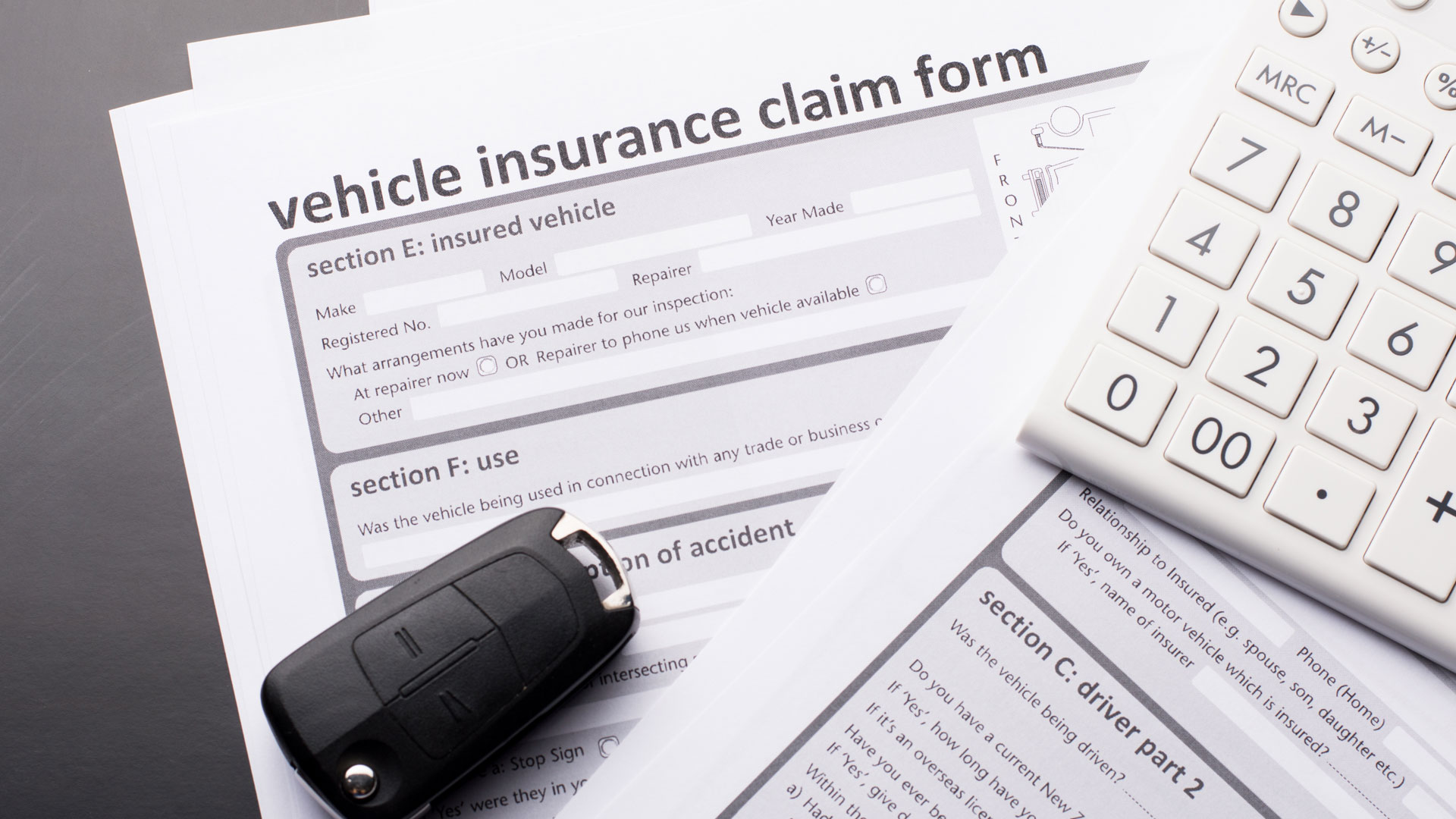 You never know how good a car insurance company is until you make a claim. Which is why new research into the best and worst insurers for claims handling could prove to be invaluable.

Consumer group Which? surveyed 2,111 car insurance customers who had made a claim in the past two years. They were asked about their experience during the claims process and how likely they would be to recommend their provider.

This kind of study is worth considering when you’re faced with a stream of quotes on a price comparison website. Often, it pays to look beyond the price.

The AA finished bottom of the table for car insurance, with a customer score of 55 percent. A third of respondents felt their claims were handled more slowly than anticipated. The result: a disappointing two-star rating from Which?.

Axa was voted the second worst car insurer for claims handling, followed by Hastings Direct and Allianz. All three were awarded a damning one-star rating for communication. 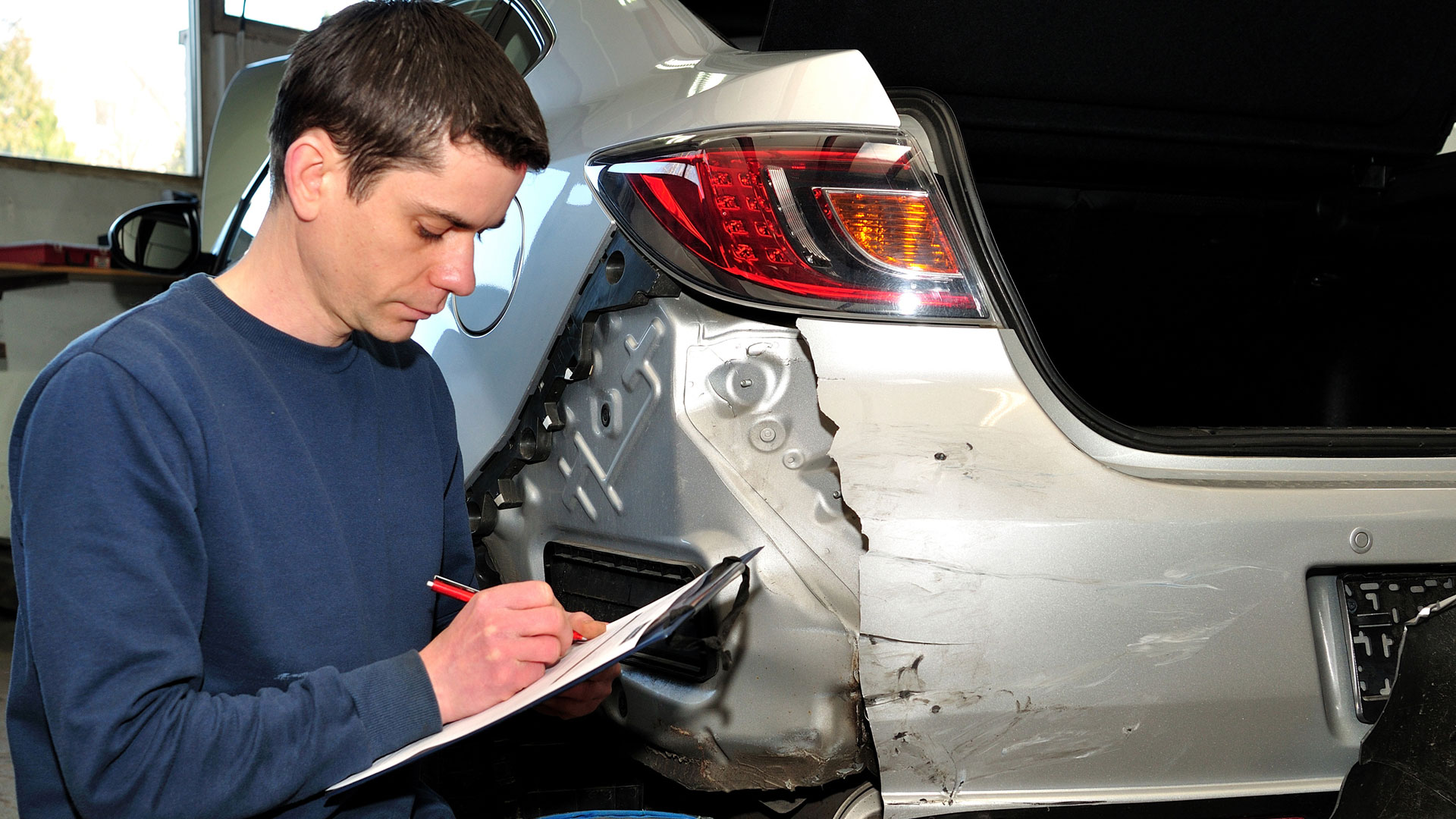 At the opposite end of the table, NFU Mutual was rated the best insurer for claims handling, with Which? awarding a maximum five-star rating for speed of handling claims and a four-star rating for communication.

Gareth Shaw, head of money at Which?, said: “When things go wrong motorists and homeowners should be able to count on their insurer, but it is concerning that some providers make the claims process difficult – with muddled or slow communication and poor customer service.

“Anyone unhappy with how their insurer handled their claim should shop around when it is time to renew – do your research and find an insurer that will make the claims process as stress-free as possible.”

The AA told Which? it did not feel the research reflected the feedback it received from customers, while Axa said it would be making changes to improve its customer service.