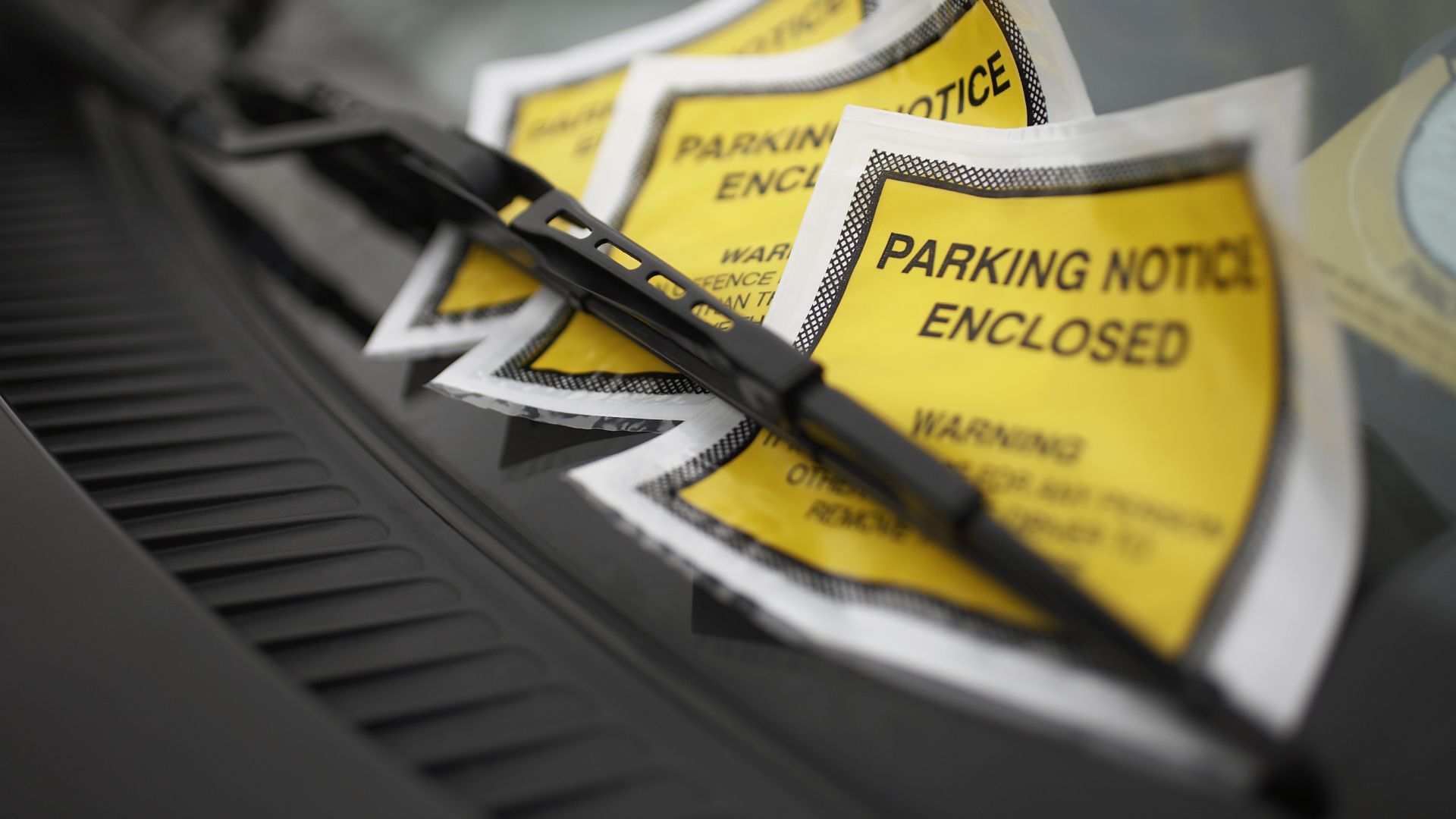 A freedom of information (FOI) request has revealed exactly what local authorities make out of parking tickets, as well as how many fines are issued.

Here, we reveal the councils that are making the most money from your parking tickets.

The FOI data found that Leeds, Edinburgh, Manchester, Glasgow and Birmingham lead the country in terms of parking ticket revenue for the most recent financial year, outside of London at least.

Each earns over £5 million in the process of fining those parking where they shouldn’t, or for longer than they should. 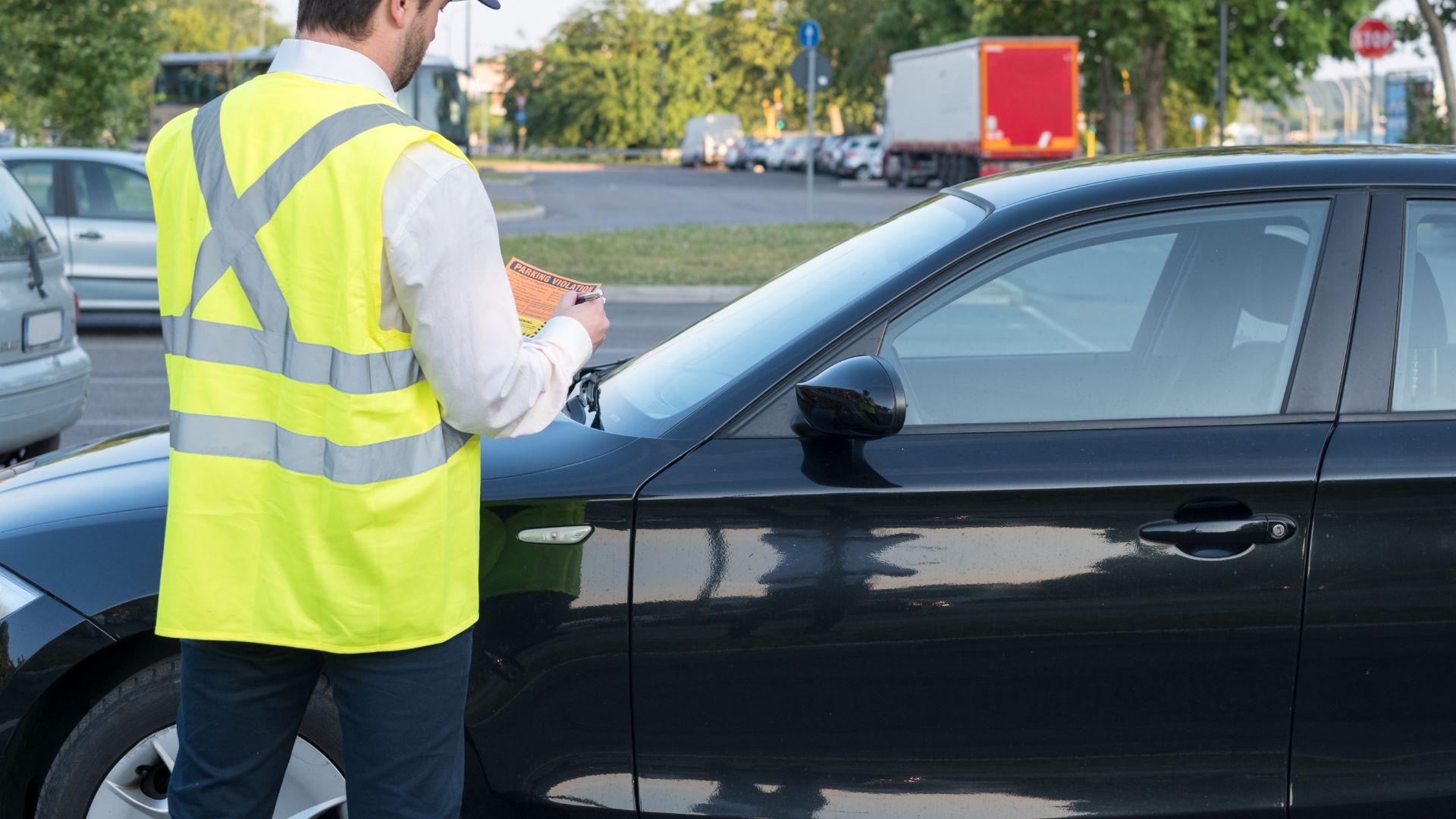 Leeds leads, with a £6.17 million take, while Edinburgh isn’t far behind on £5.9 million. Manchester and Glasgow make £5.3 million and £5 million respectively. Birmingham just misses out on membership, taking £4.915 million, to be exact.

Overall, 24 of the listed areas earned comfortably over £1 million in parking fines. The top 10 earned a minimum of £2.5 million, each.

Which city makes the least from parking fines? It’s lowly Derby, making ‘just’ £844,907 in the most recent financial year.

Dishing out the fines 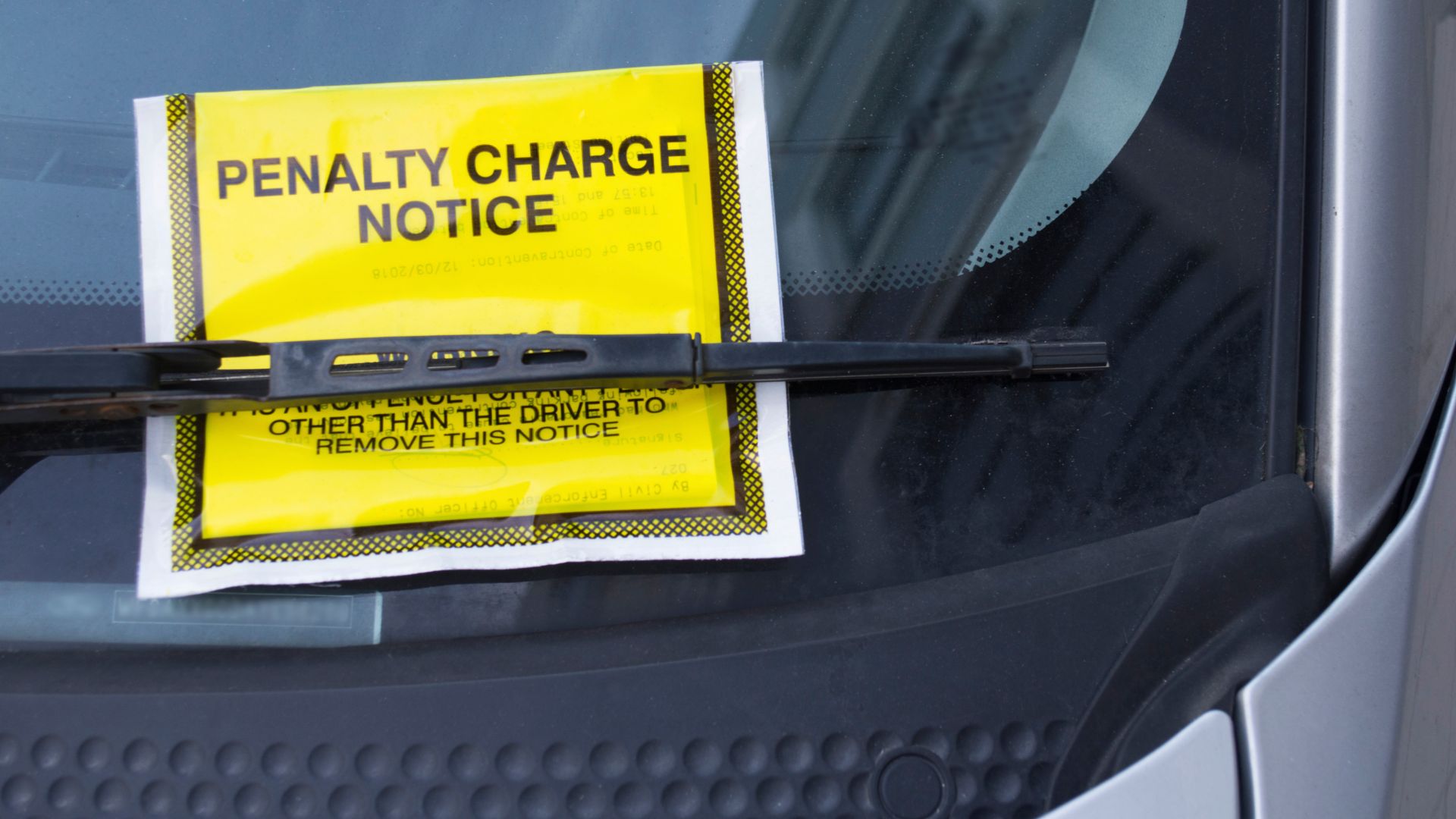 In terms of the number of fines, it stands to reason that those in the top five for revenue would have to work for their take. All but leader Leeds feature, with Manchester in the lead having given out 545,314 fines. Leeds actually made its £6.1 million dishing out one fourth of the fines in Manchester.

Nottingham joins at the bottom of the top five, with 137,623 fines dished out. Bottom overall is Bolton, issuing just 27,787 parking fines. That’s around 5,000 fewer fines than the loser in terms of profit, Derby. In spite of this, Bolton made £1.2 million in the last financial year from parking fines. A ticket must be expensive in Bolton…

The freedom of information request was submitted by CompareTheMarket.