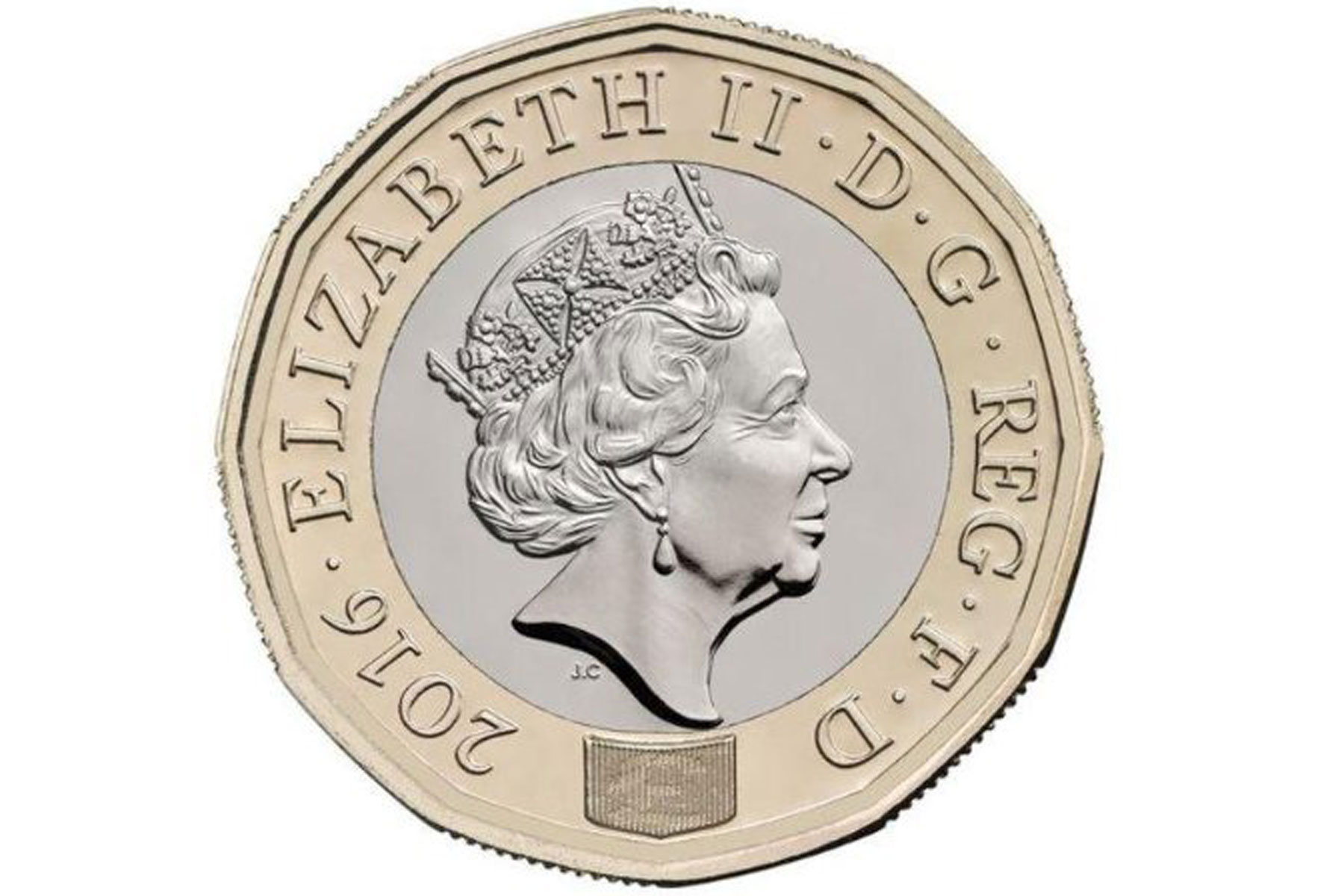 Motorists are being warned that the new £1 coin could cause chaos in car parks across the UK, as ticket machines haven’t been updated to accept the new 12-sided version.

The new coin is being introduced from today to cut down on the number of fake pound coins in circulation – but many business aren’t prepared and might not be able to accept the new £1 piece.

According to the British Parking Association, more than a quarter of Britain’s 100,000 parking machines have not yet been updated to process the 12-sided coin, meaning drivers could struggle to park in many places over the coming months.

Fortunately, the so-called ’round pound’ will be accepted as legal tender until October 15, which gives car park operators more than six months to update their outdated machines.

Online parking marketplace YourParkingSpace.co.uk is grabbing the opportunity to encourage motorists to use its service to book a parking space online.

“The fact that a significant number of cash-operated machines aren’t ready for the new coins is likely to be extremely irritating for drivers, who will be faced with the inconvenience of having to leave their car to go and change money  – or alternatively find somewhere else to park”, said the website’s managing director, Harrison Woods.

“To avoid frustration as well as possible delays to their journey I would recommend drivers reserve their parking in advance online. Our platform allows drivers to book and pay for their parking through a secure system, meaning you’ll never have to root around for the correct change again.”

The firm says that a backlog in ticket machines requiring modification could mean it’s several months before the new coins are widely accepted.

Of course, many car parks also accept payment via phone with a small convenience fee. Or you could just pay using different coins…