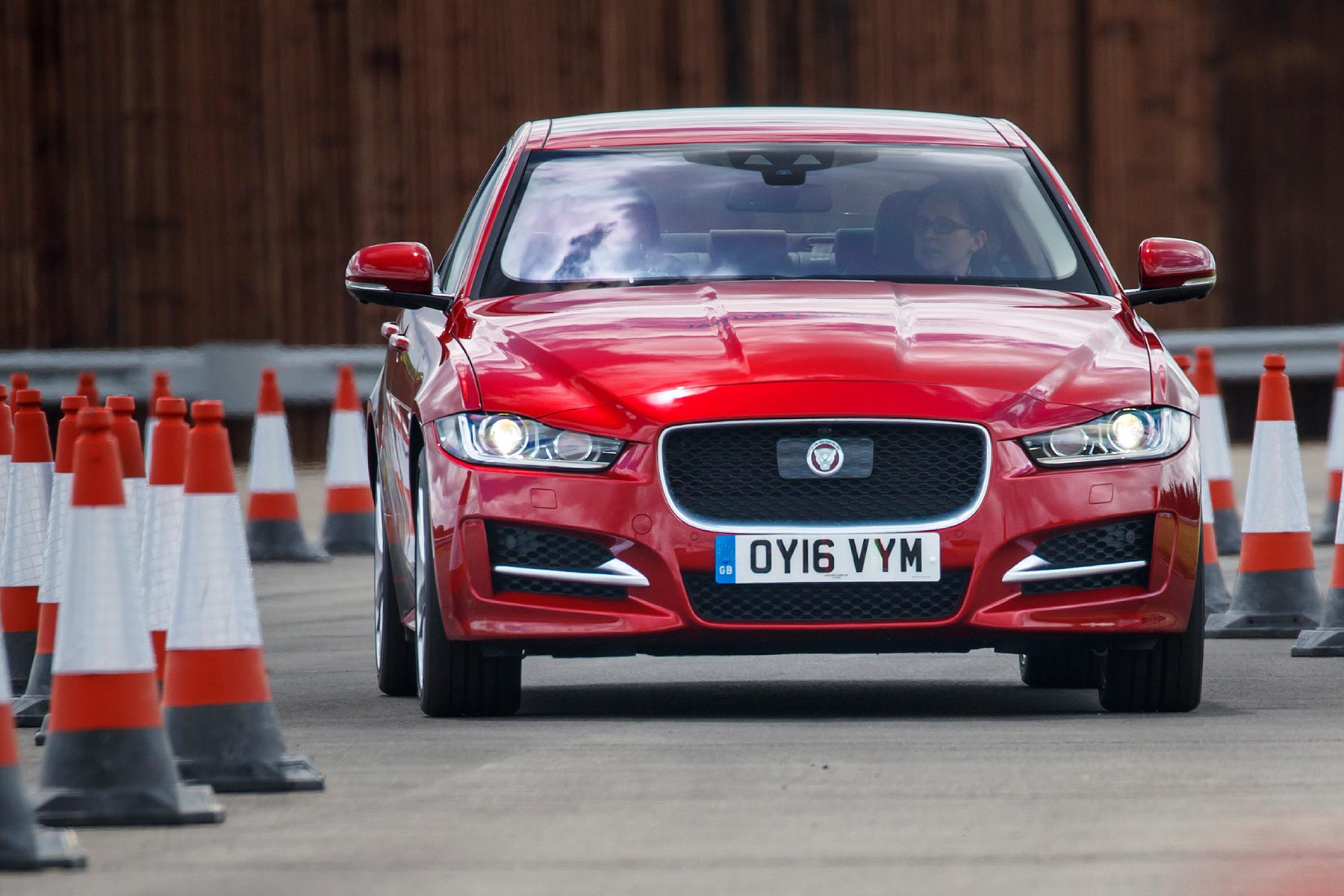 The first JLR research cars will drive on a 41-mile autonomous car test route around Coventry and Solihull, with a fleet of more than 100 research vehicles eventually taking to public roads.

JLR will also develop more comprehensive connected car tech that it says will allow streams of traffic to talk with one another, improving traffic flow and safety.

But the firm famous for its engaging-to-drive cars isn’t planning to let the machines take over entirely, stresses head of research Tony Harper. Drivers are “able to choose how much support and assistance they need”.

They may, he says, pick full autonomy in boring motorway runs or stressful traffic, but still take over to enjoy twisty backroads – even though “the new technology we are creating will still be working in the background to help keep them safe”. 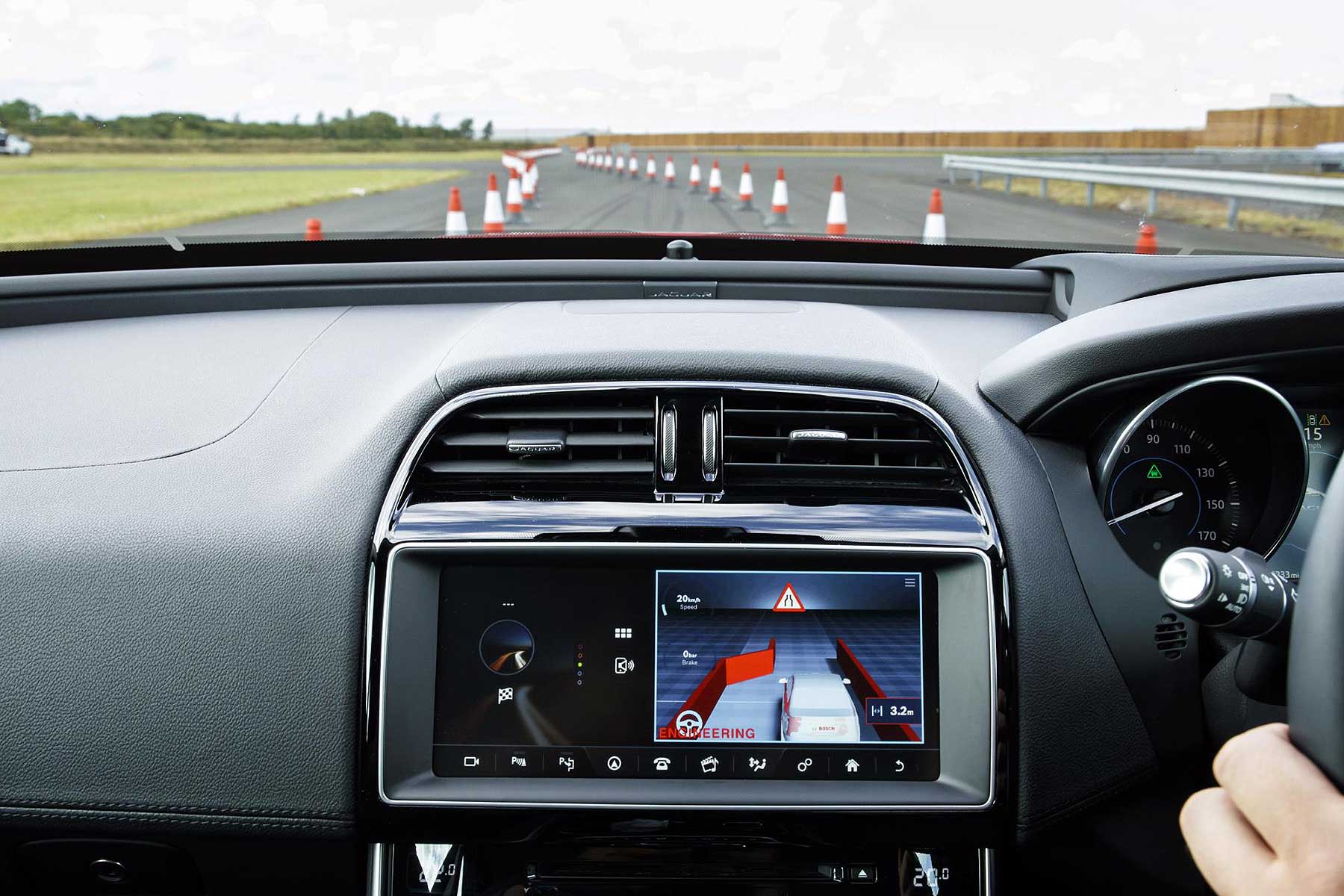 Jaguar Land Rover engineers have today revealed some key technology innovations they’re working on, that they say will not only help make autonomous cars safer, they’ll also be safer and more reassuring to live with.

“Proving the right information at the right time will enable better and safer decision-making, whether the car is driven by a human or is autonomous.”