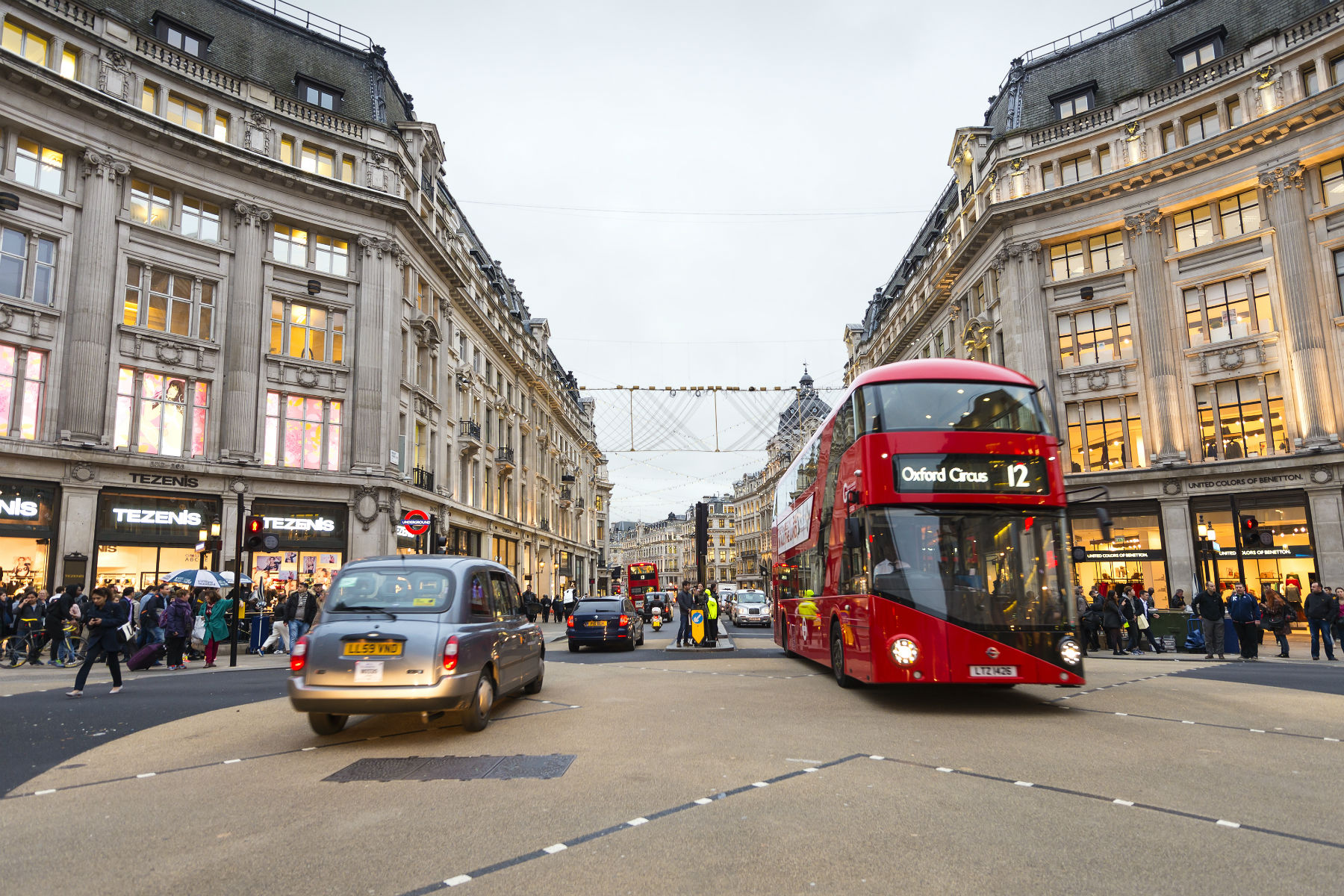 London Mayor Sadiq Khan has announced controversial plans to ban cars from Oxford Street in a bid to turn the area into “the world’s best outdoor shopping experience”.

It’s the latest in a series of anti-car proposals raised by the Mayor in a bid to reduce toxic emissions in the capital. The plans – which are open to public consultation until 17 December 2017 – follow similar examples in cities such as Paris and New York.

As part of the work, the carriageway would be raised, making it level with the existing pavements. Extra seating would be placed along the street while an 800m-long piece of art could be commissioned as a centre piece for the street. New and extended taxi ranks would be created close to Oxford Street to allow Black Cabs to continue to pick up and drop off.

“Oxford Street is world famous with millions of visitors every year, and in just over a year the iconic part of the street west of Oxford Circus could be transformed into a traffic-free pedestrian boulevard,” said Khan.

“Whether you’re a local resident, a business, or shop in some of the area’s famous stores, our plans will make the area substantially cleaner and safer for everyone, creating one of the finest public spaces in the world.”

If the plans get the go-ahead, they’ll be introduced to coincide with the new Elizabeth Crossrail Line set to bring more people to the area from December 2018.

Khan added: “Alongside the arrival of the Elizabeth Line, the Oxford Street area will be truly transformed over the coming years. We will continue to work closely with residents, businesses and Westminster Council to ensure the plans are the very best they can be, including investing in wider pavements, pedestrian crossings, more taxi ranks and further high-quality cycling infrastructure to support everyone living and working in the wider area.”

Car insurers define what is an autonomous car