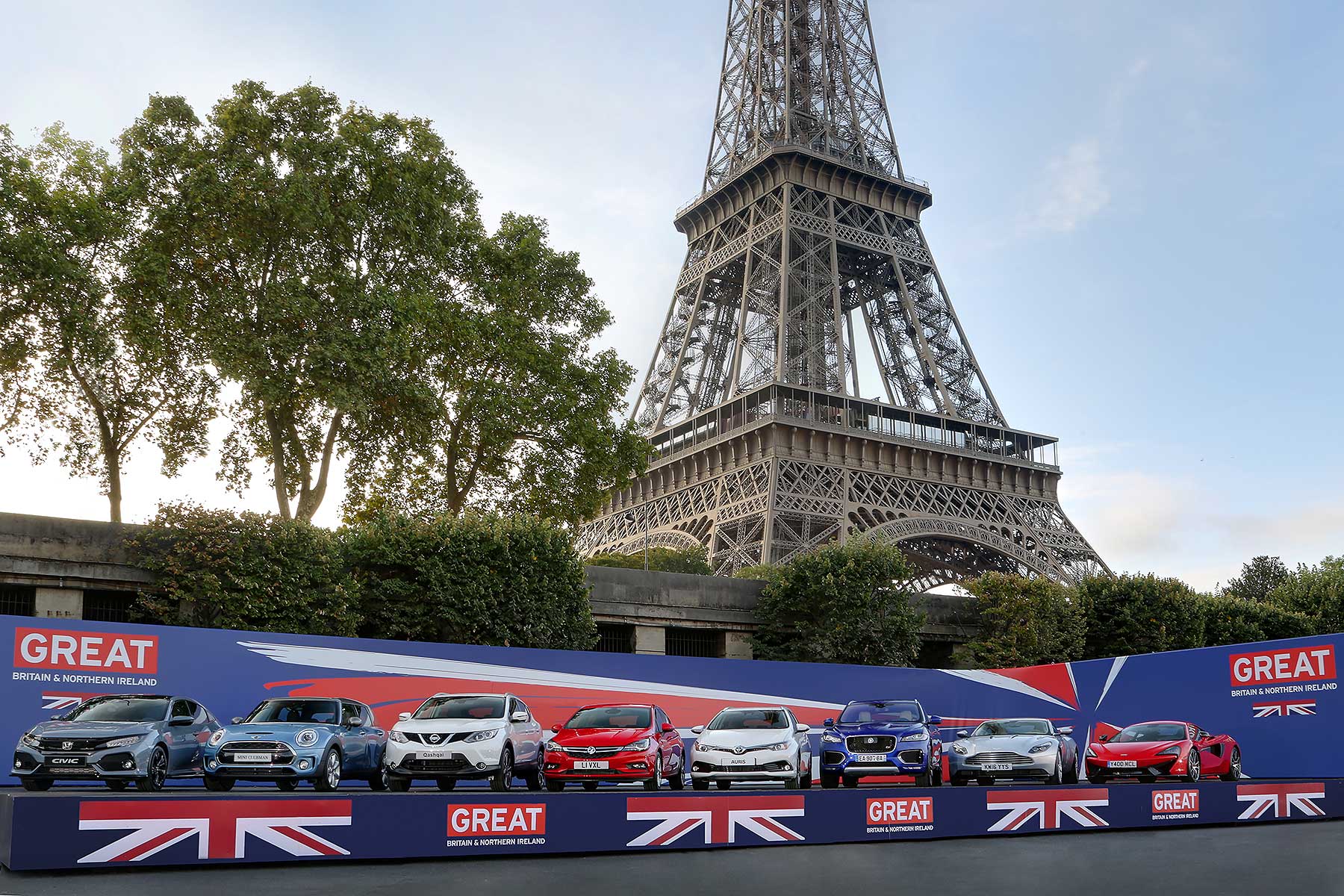 A post-Brexit imposition of trade tariffs would not only threaten UK automotive industry jobs, but also put hundreds of thousands of jobs across Europe at risk, car industry leaders have said today.

Jaguar Land Rover director of corporate and strategy Hanno Kirner said that the firm employs 42,000 people, but estimates 300,000 positions depend on it – roles that are spread across Europe in the wider supply chain.

“Whatever the deal, if it involves tariffs, it will affect what we sell as well as what we buy – which would affect British and European jobs.”

Although more than half a million Jaguars and Land Rovers were built in the UK in 2015, 80% of them were exported. And 40% of the parts used to build them were purchased from Europe.

Kirner was also among car industry leaders calling for free movement of people for businesses. “Our jobs require skilled people,” he said, and Britain is not yet producing enough skilled engineers to meet them: just 21,000 engineers graduated from British universities last year, compared to 600,000 in India.

“How do we meet this skills gap? We must have access to global talent. It must be barrier-free.”

UK government: ‘We are listening to automotive’

Mark Garnier MP, Parliamentary Under Secretary of State for International Trade, was also at the pre-Paris Motor Show briefing event organised by the SMMT at the Eiffel Tower. He reassured industry leaders that government was listening – and UK automotive has a big opportunity to help shape any post-Brexit deal.

“We have to look after UK automotive; 1.6 million cars were built here last year and 80% of them were exported. We have an incredible jewel with the automotive industry, which employs 900,000 people. We really understand how important it is to the UK.”

“Brexit is not what the automotive sector wanted,” he said, but “I am delivering your messages, via the SMMT, to parliament.

“As we develop our approach to Article 50, all of these messages will form part of the negotiation process.”