The Triumph motorbike photographed in the Highway Code is up for auction. Here's how you could own a piece of British motoring history 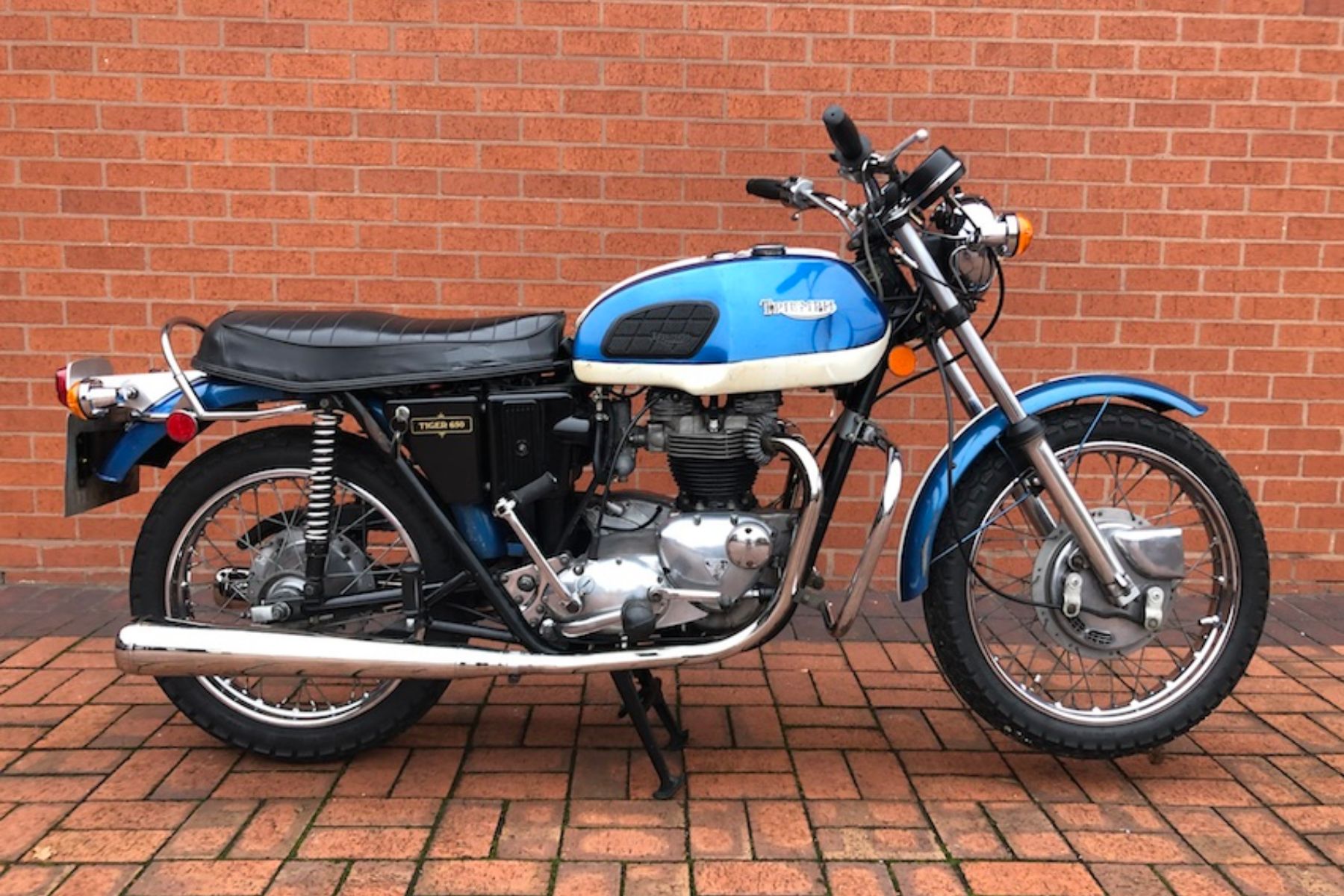 The bike from the Highway Code book of the 1970s and 1980s is up for sale. And you could own a piece of British motoring history.

H&H Classics will be offering the 1973 Triumph TR6R Tiger 650 for sale at the National Motorcycle Museum in Birmingham on March 2 2019. That’s just over 40 years on from the bike’s first appearance in the Highway Code.

How much for this little-known slice of road regulatory history? Far from big bucks, the little Triumph is expected to fetch between £4,500 and £5,500 when it hits the block.

You could be forgiven for not recognising the bike. It was only ever pictured from the rear, to show signalling while riding. Then again, we expect the number plate rang a few bells over the years… 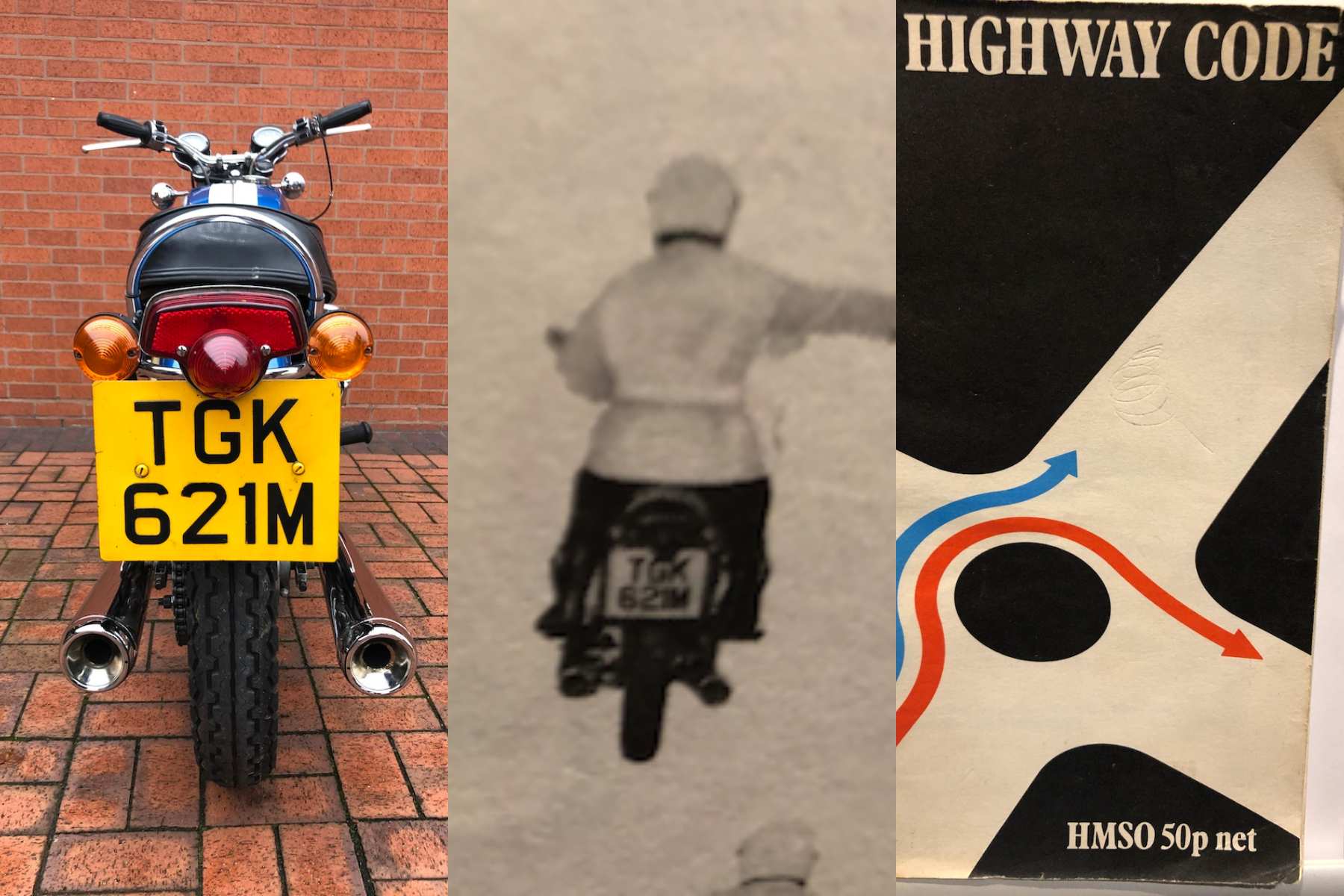 It was owned from new by the Ministry of Transport but wouldn’t feature in print until five years later. After its appearance in the 1978 Highway Code, it was sold to a traffic police officer. He then sold it to one Nick Searson in 1982, who has owned, used and maintained it ever since.

The bike is presented in excellent condition and comes complete with a copy of the Highway Code in which it starred, as well as an issue of Road Safety magazine featuring its former owner.

“This modest bike is part of our collective automotive history,” said Mark Bryan, Head of Motorcycle sales at H&H Classics.

“You could say it is an urban legend, a bike used to teach us how to stay safe and keep bike riders safe.” 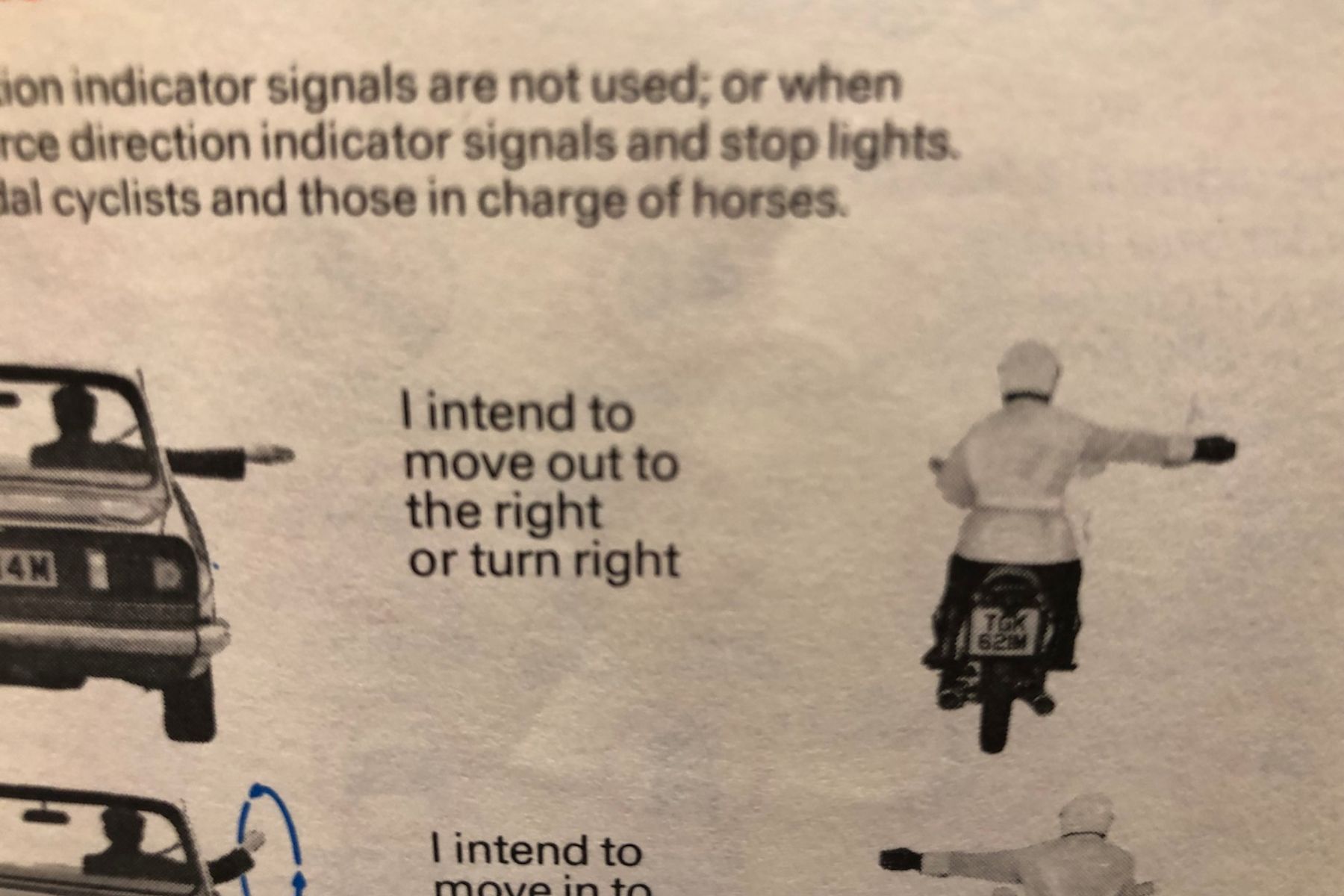 The 2021 Nissan Ariya will have an electric range of up to 310 miles, and a radical range-topping version offers 394hp and sports car levels of performance
Read more

Have your say on the proposed petrol and diesel ban

Fight the ban? The government is inviting people to give their opinions on ending the sale of new petrol, diesel and hybrid cars and vans in 2035.
Read more

Uber and taxi users would pay more for an electric ride

A survey of 12,500 Europeans found that the majority of Uber and taxi users would be willing to pay a premium to travel in an electric vehicle.
Read more

We're first behind the wheel of Jaguar's Tesla-rival, but only briefly
Read more

Is it the world’s best high-bodied all-terrain car? It’s certainly the most distinctive…
Read more