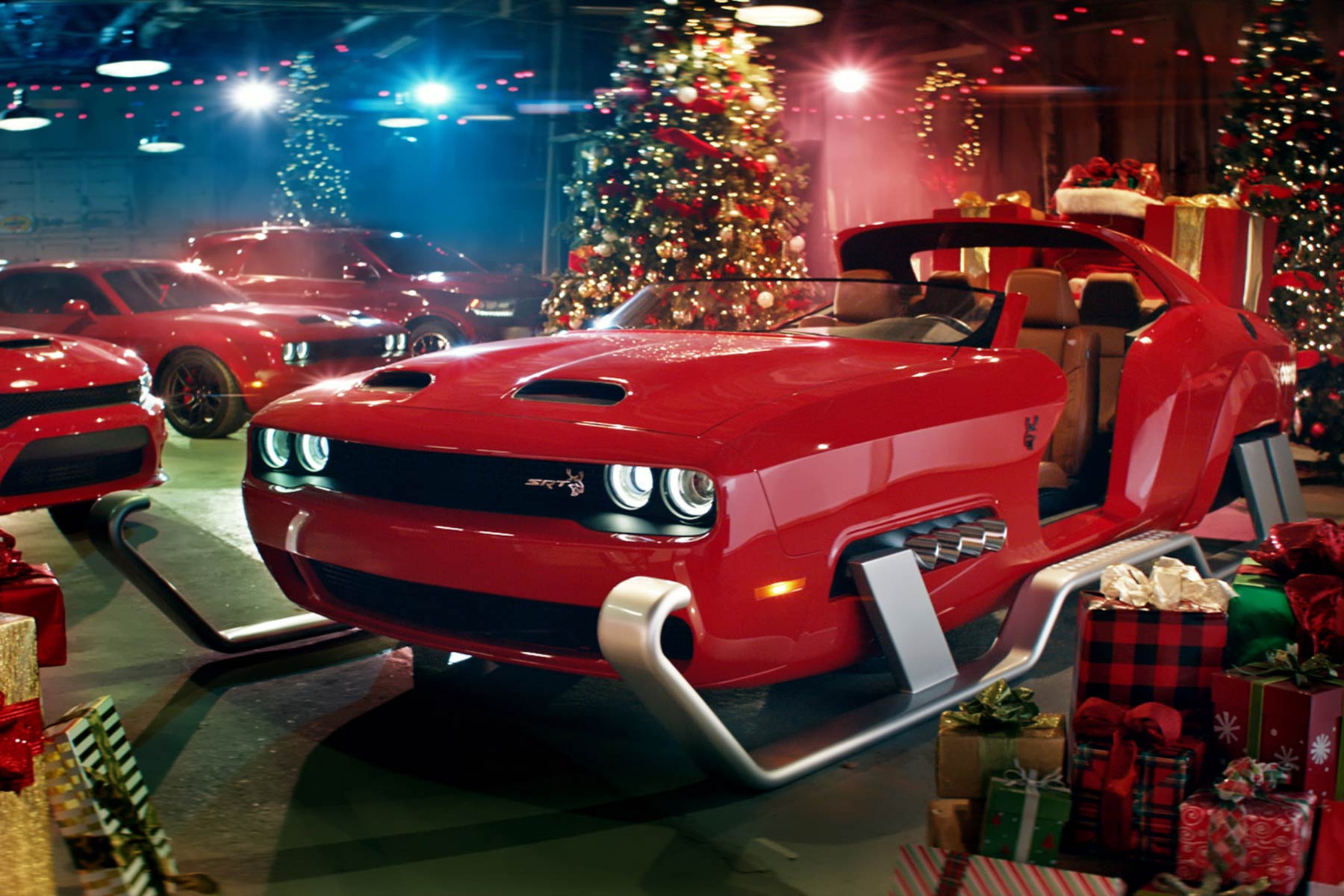 With the world’s population reaching 7.7 billion, delivering presents gets harder and harder each year for Santa Claus.

What started out as a special motor for the Dodge Challenger and Charger SRT Hellcat models, has found its way into a number of other vehicles.

A modified version appears in the crazy Challenger SRT Demon, whilst the Jeep Grand Cherokee Trackhawk also receives a version of the thumping V8 engine.

There is even the option to buy a version of the 707hp Hemi in a crate, ready to fit into whatever your wildest dreams may envisage.

Load up the Redeye Express 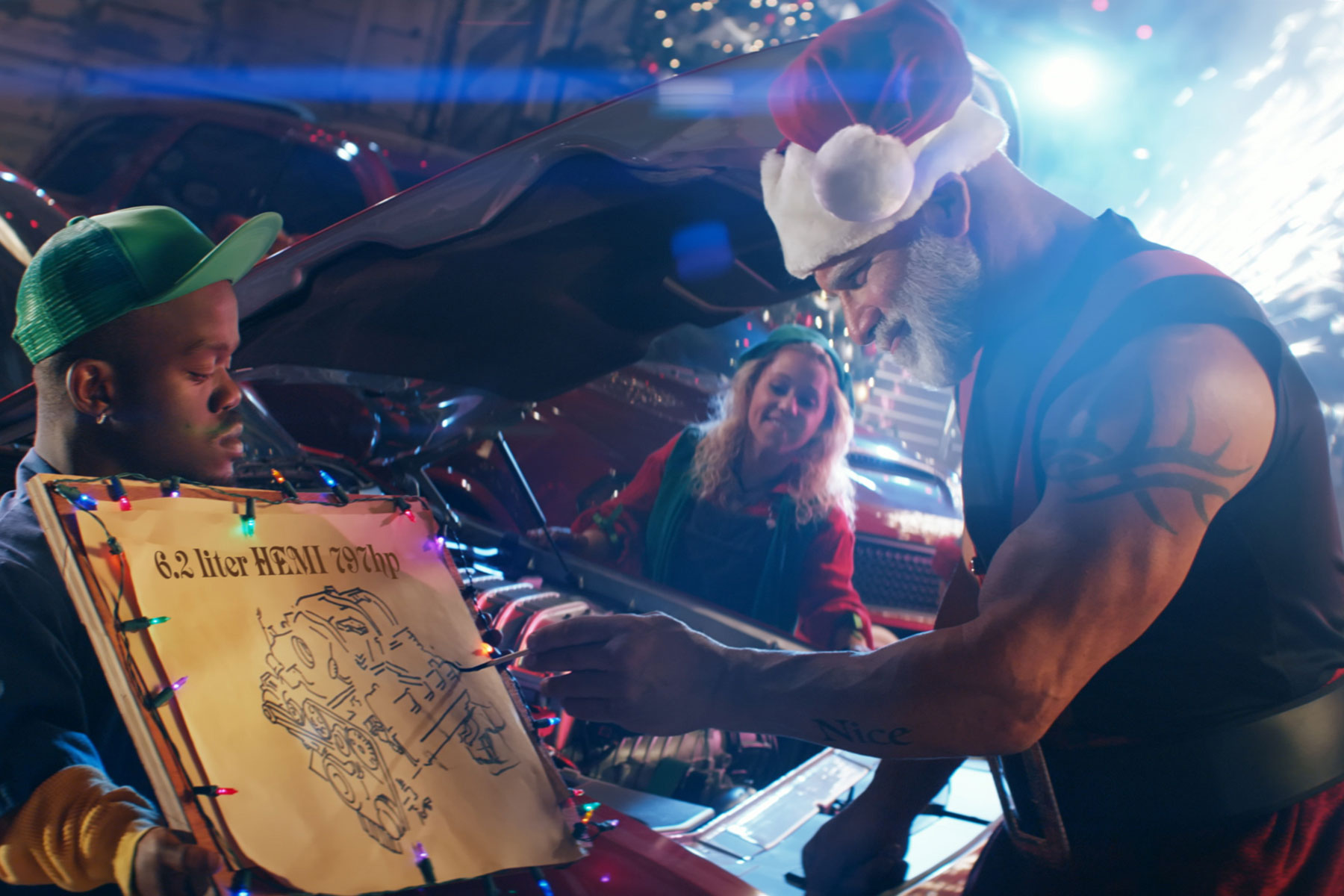 The latest product to feature the powerful 6.2-litre Hemi engine is the Challenger SRT Hellcat Redeye. Offered to fill the gap between the Demon and regular Challenger Hellcat, the Redeye features a power output of 797hp.

It’s this version of the Challenger Hellcat which has formed the basis for Santa’s new Redeye Express sleigh.

Visitors to the 2018 LA Auto Show have already had chance to see the go-fast sleigh in person. However, Dodge is now rolling out a substantial marketing series to explain the festive tale behind its creation.

The Jolly Fast Man is here 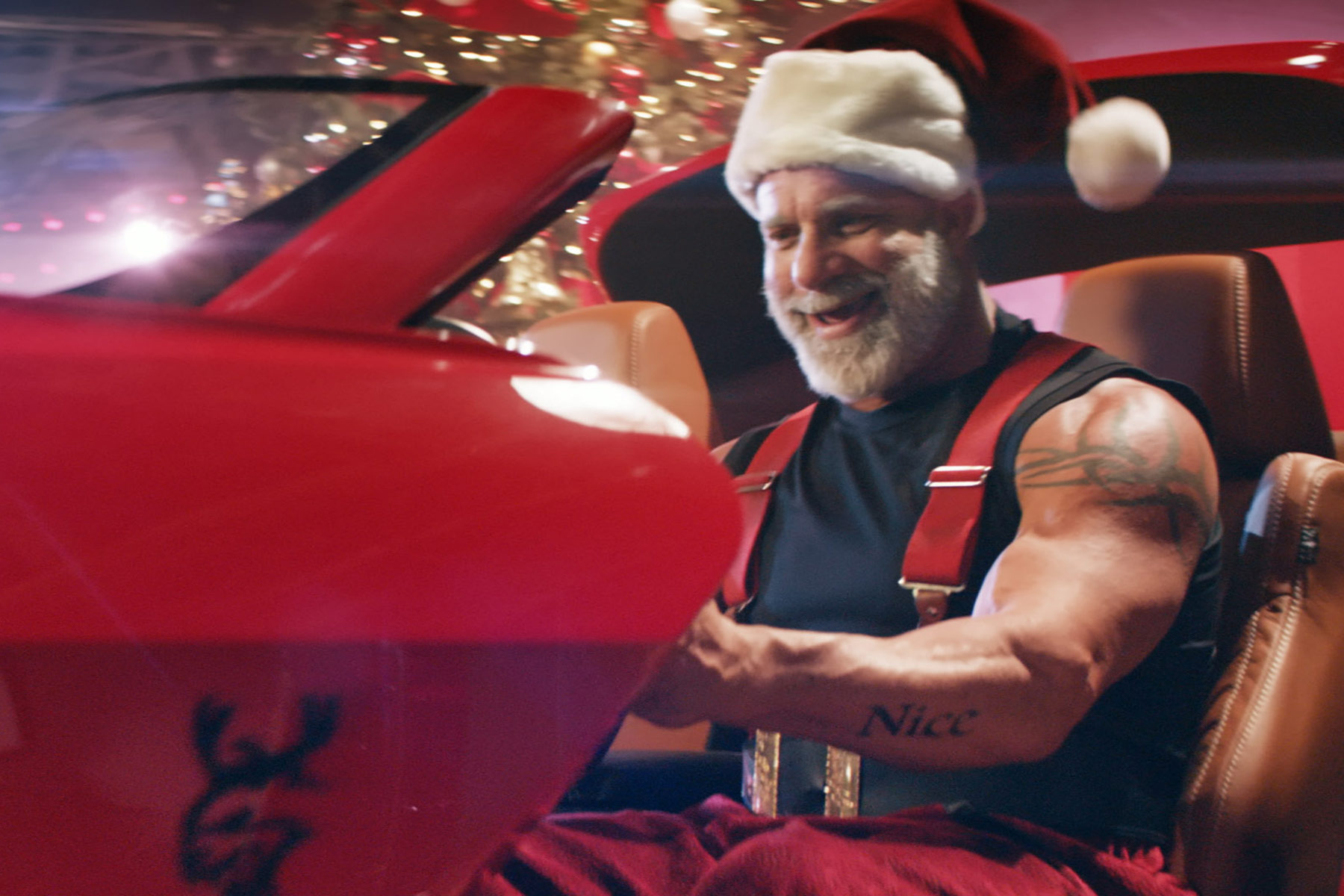 With a series of seven separate video clips, Dodge offers a (fictional) journey into the making of the Redeye Express.

Santa is played by former professional wrestler Bill Goldberg, whilst Cristy Lee takes on the role of Mrs. Claus. Viewers of TV programmes such as Fast N’ Loud will notice the presentation style being parodied.

If you find yourself awoken by the sound of a flame-spitting V8 engine on Christmas Eve, don’t say we didn’t warn you.