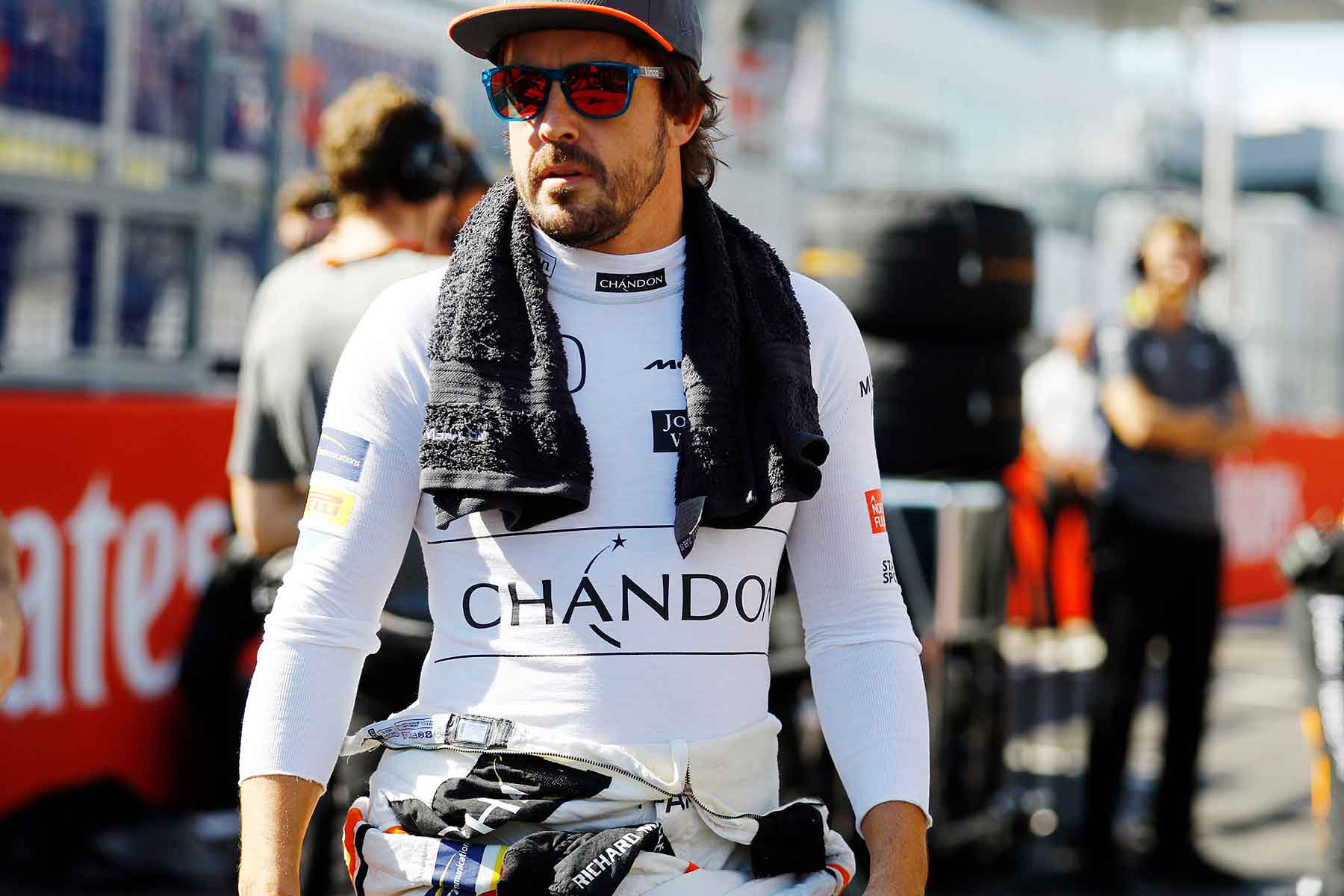 Recent history hasn’t been kind to Fernando Alonso. He spent years with Ferrari, almost winning the F1 World Championship, but nearly wasn’t good enough and he left in a huff to go and win with a McLaren team renewing its famed partnership with Honda instead.

Umm… that hasn’t quite gone to plan either. Three years of abject failure by Honda has seen virtually all McLaren’s big-name sponsors desert it, and Fernando almost run out of very slow things to publically compare the car to over the in-race radio. GP2 car? F3 car? Honda Jazz? Even his most ardent detractors couldn’t help but have sympathy.

Perhaps inevitably, McLaren itself almost lost arguably the most gifted F1 driver of his generation. As it earlier lost one of the other most gifted talents, Lewis Hamilton, it didn’t want a repeat. So it spent months and millions on lawyers to ditch Honda and nab a Renault engine. Not the fastest engine, no, but certainly one powerful enough to take Red Bull Racing to a couple of wins last year. You’d have to put money on it doing the same for Alonso this year.

But there’s more. Because the day job’s been so pitiful over the past few years, Alonso’s looked elsewhere. He started by driving a Honda-powered car in the 2017 Indy 500, a Blue Riband event that he was looking good for until, ahem, the engine went pop. Earlier this year, he drove in the Daytona 500 sports car race, another classic. 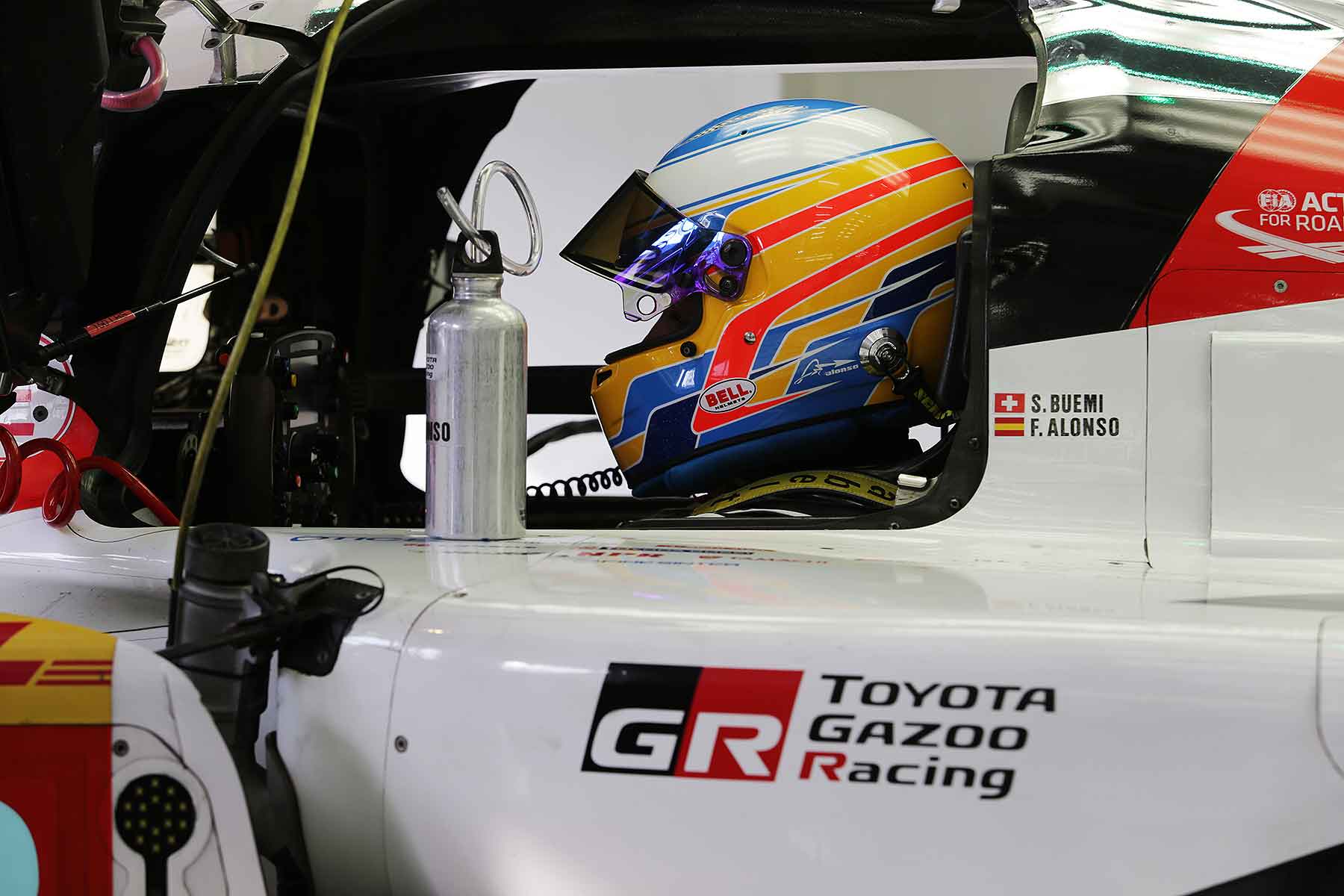 And now, he’s going one better, by entering as many World Endurance Championship races as he can, behind the wheel of the much-fancied Toyota LMP1 car. Including, you’ve got it the Le Mans 24 Hours. See what he’s doing here?

Alonso, for years, was seen as a quick driver but also a bit of a sulky bugger. A deserving two-time World Champion, but yet another destined to have things fizzled out by Ferrari (take note, Sebastien Vettel…) before making up the numbers and retiring. 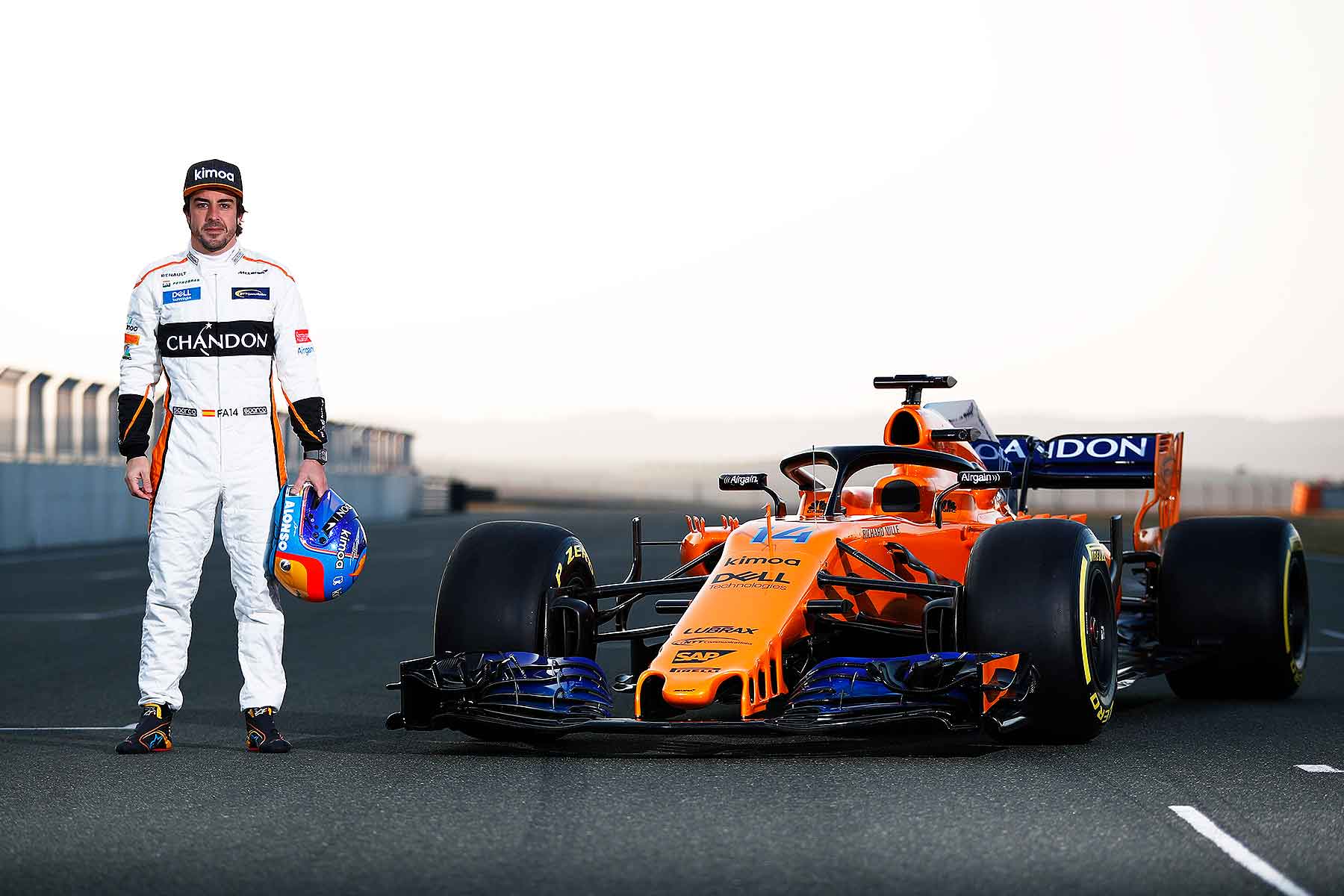 He’s having none of that. If the way he’s battled chronically slow McLarens for the past three years isn’t proof of that, his newfound determination to drive in every classic motor race going, and try to win it, should be. Nando doesn’t just want to be an F1 winner, he wants to be a genuine motor racing legend, someone proving his speed in as many disciplines as possible, not just F1.

This is what our racing heroes of years gone by used to do. Sir Stirling Moss, Jim Clark, Sir Jackie Stewart, all barely had a weekend off when in their prime, so many different cars were they driving. That famous shot of Jim Clark in a Lotus Cortina? That was no mere demonstration – he was racing. 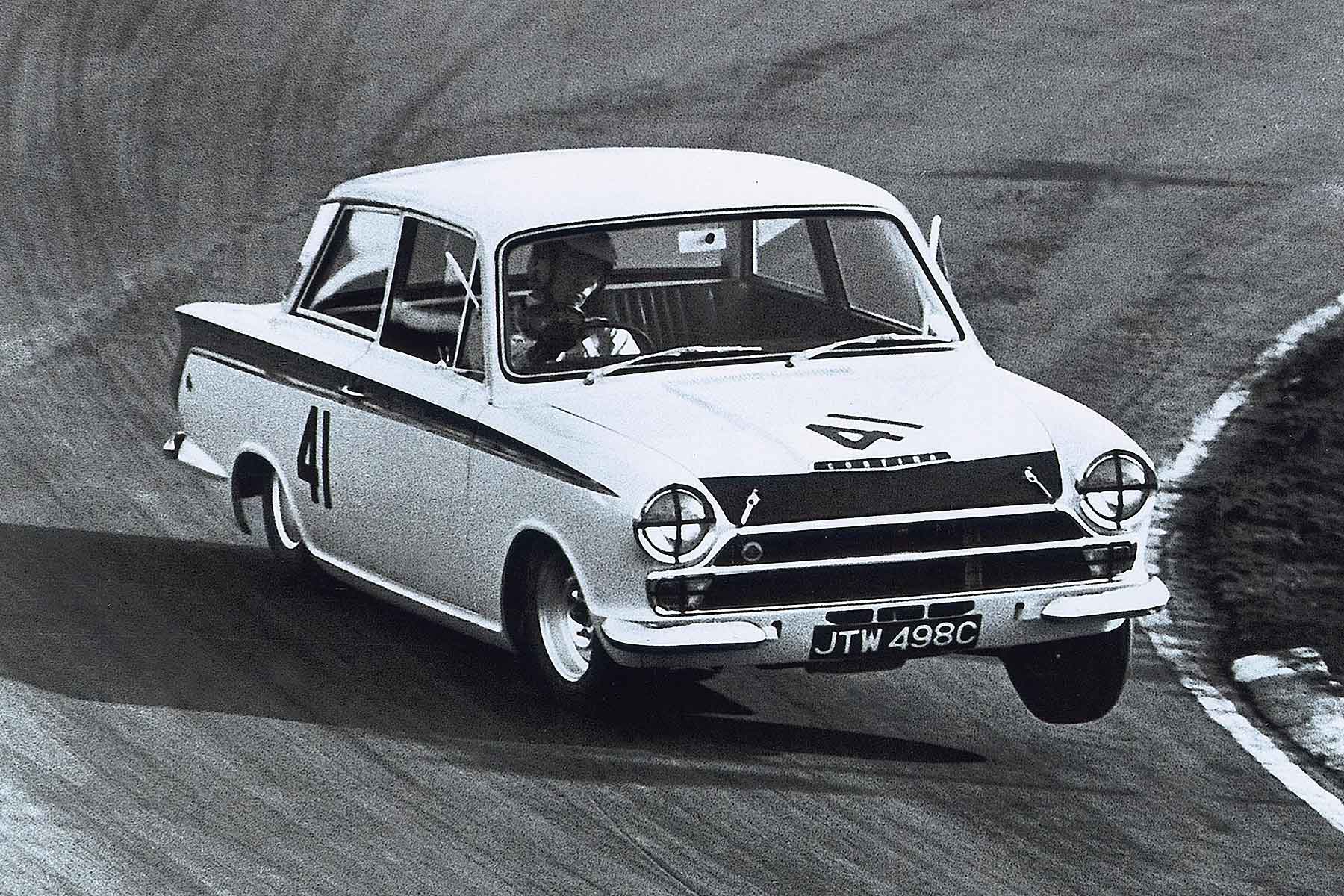 Alonso might well be doing the same. He might be the Mario Andretti of our generation, still driving well into his 60s. Let’s relish it, racing fans. One of the greatest stories in motor racing might be unfolding before our very eyes.