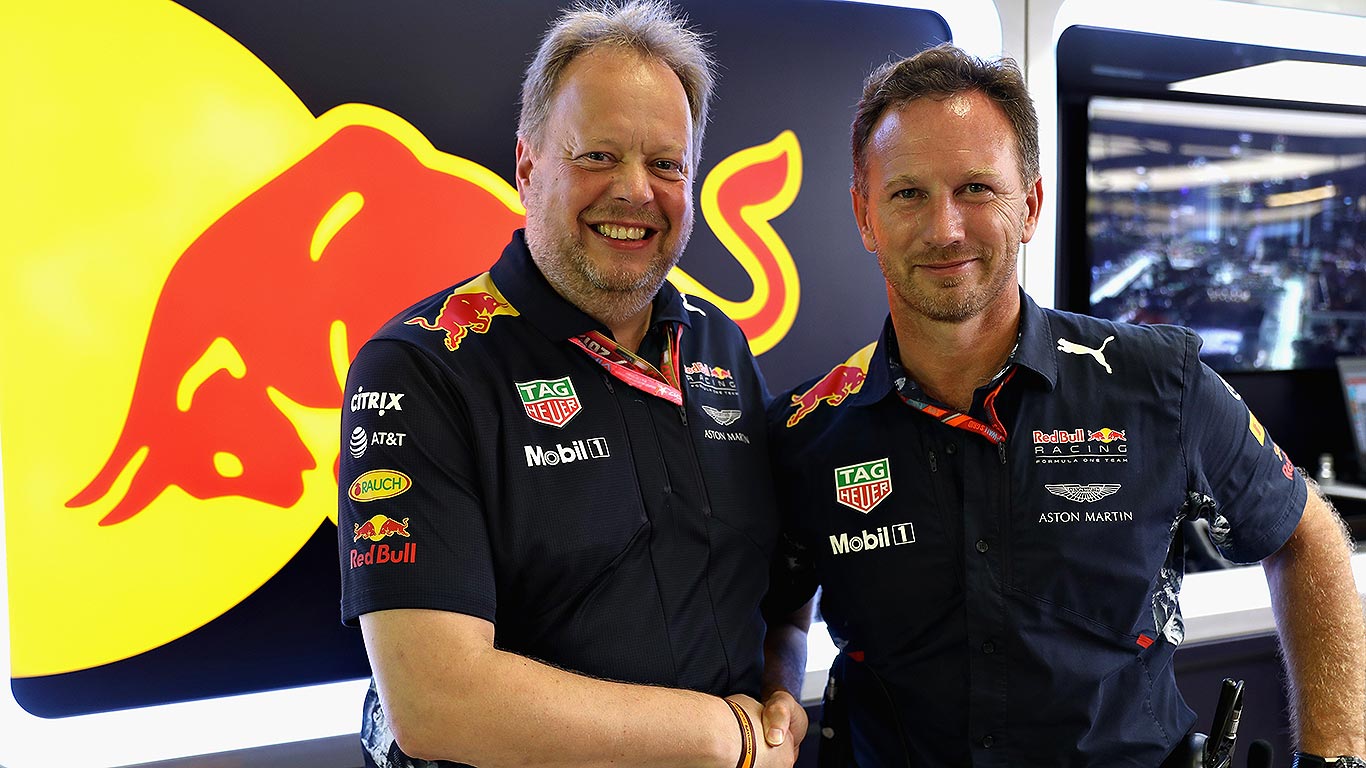 Aston Martin has announced it will become title sponsor of the Red Bull Racing F1 team in 2018 – and boss Andy Palmer has hinted that the firm could actually build an F1 engine for Red Bull in the future, “if the FIA can create the right environment”.

The 2018 title sponsorship deal also sees Aston Martin and Red Bull Racing strengthen an innovation partnership, one that’s already led to the creation of the Aston Martin Valkyrie hypercar. A new Advanced Performance Centre will open on the team’s F1 campus in Milton Keynes later in 2017. 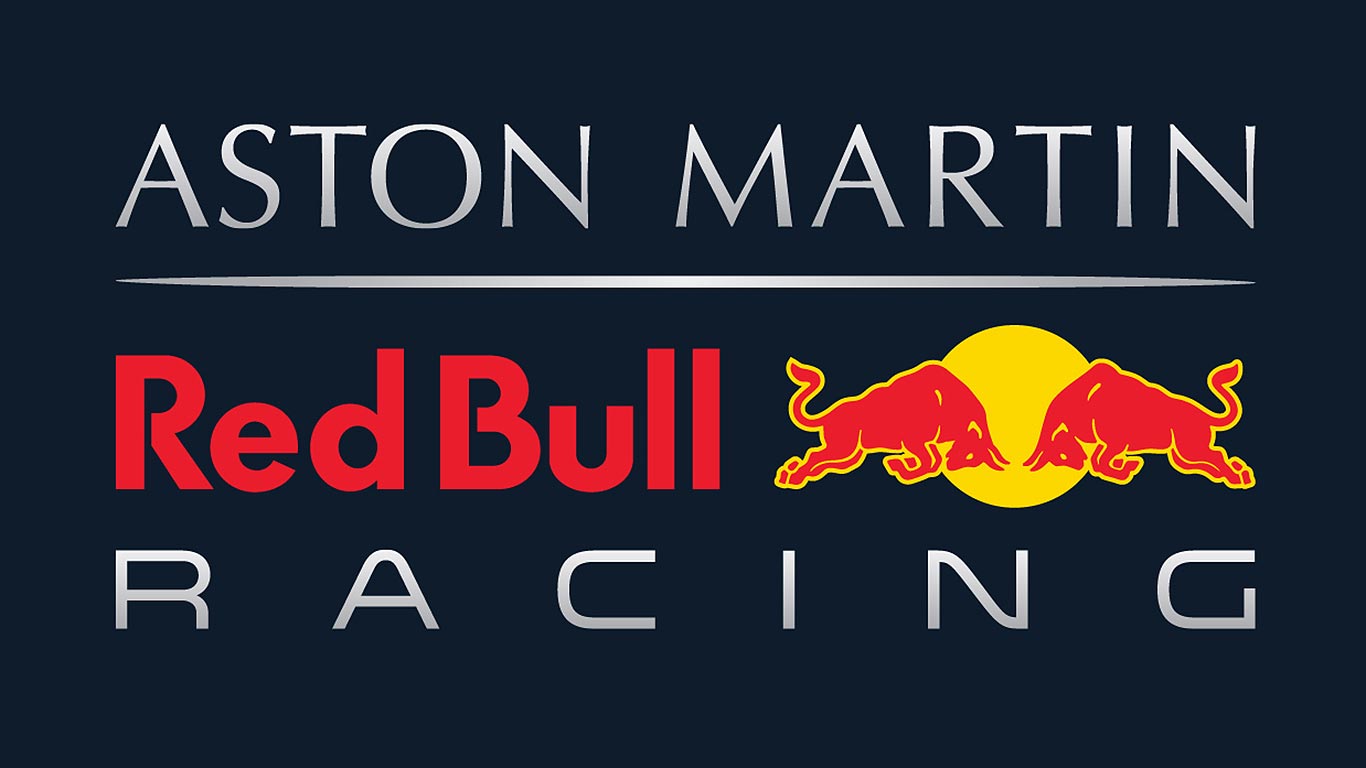 “Title partnership is the next logical step for our Innovation Partnership with Red Bull Racing,” said Aston Martin president and CEO Andy Palmer as the 2018 Aston Martin Red Bull Racing team was announced. “We are enjoying the global brand awareness that a revitalised Formula One provides.”

And on the possibility of Aston Martin making an F1 engine, Palmer added: “The power unit discussions are of interest to us, but only if the circumstances are right.

“We are not about to enter an engine war with no restrictions in cost or dynamometer hours, but we believe that if the FIA can create the right environment we would be interested in getting involved.”

Aston Martin logos will be splashed across the newly-named Aston Martin Red Bull Racing team from 2018. The two firms also revealed that Aston Martin has been asked by the FIA to join in discussions about future F1 engines from 2021, enabling it to “evaluate the opportunity to be involved”.

The Aston Martin Valkyrie, which launched in 2019, has already sold out. Could this be the start of another Aston Martin Red Bull Racing road-going F1 of the future?