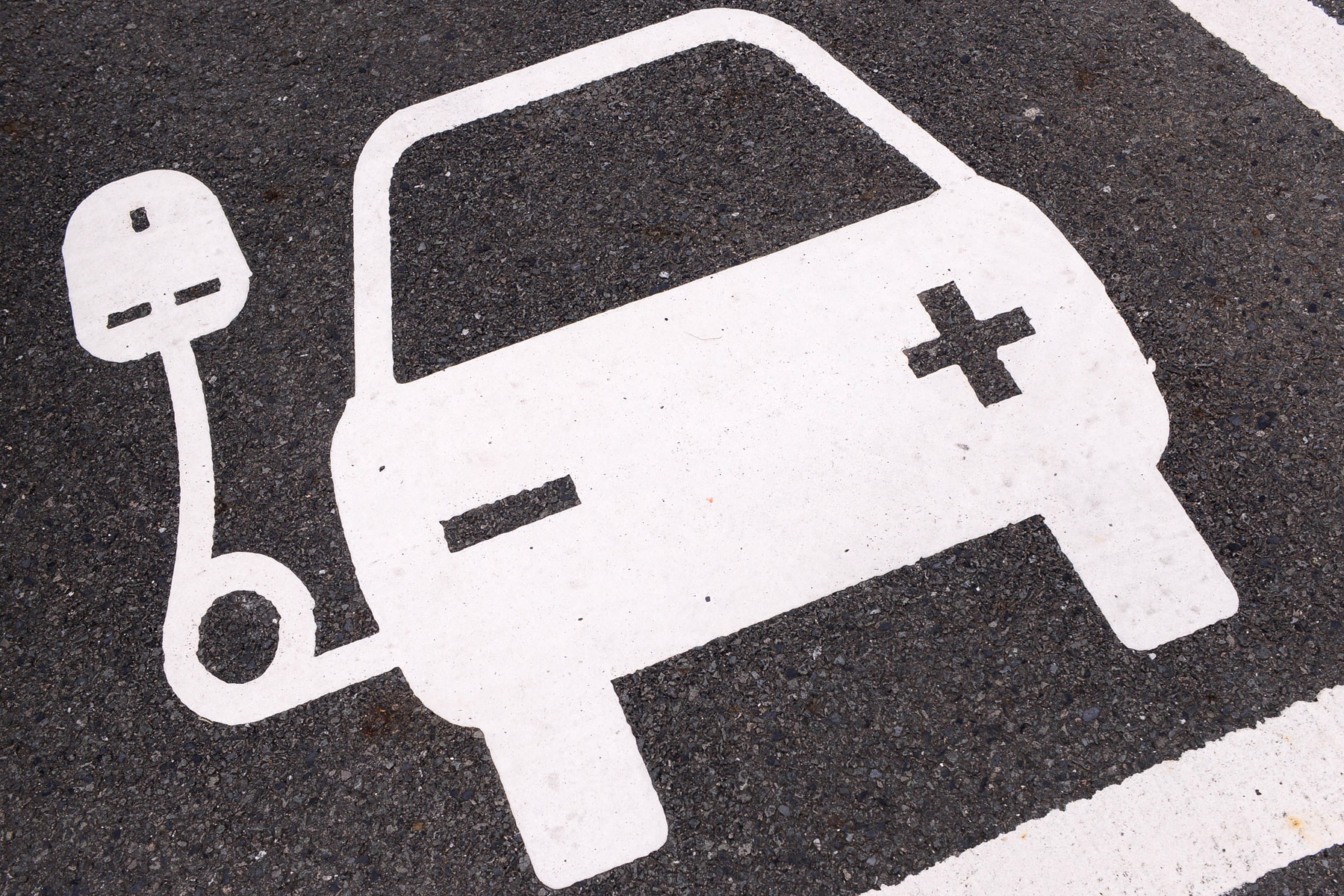 These figures were released last week as part of a report by the Department for Transport looking into attitudes towards electric vehicles. But that’s about as far as the good news for EV manufacturers goes.

While sales are on the up, public perception of electric cars is seemingly stuck in 2013. More than half (55%) of drivers surveyed by the government revealed they hadn’t even considered a plug-in vehicle. A further 16% have and decided against it, while just 5% said they’d think about an electric car in the future.

Crucially, those stats are ‘not significantly different to those in 2014 and 2015’. So, despite Government-led incentives, an increased amount of plug-in vehicles on the market and the ongoing bad publicity for diesels, we’re apparently no more likely to buy an electric car.

The biggest electric car turn-off cited by members of the public were concerns around recharging (45%) – such as the availability of public charge points – and the distance travelled on one charge (40%).

There’s a lot of PR work to be done, then, to convince members of the public that you don’t need to be an ‘early adopter’ to drive an EV – and you can realistically use them on a daily basis without being left stranded with an empty battery.

Organisations such as Go Ultra Low are working hard to promote EVs (did you know, for example, that the average UK driver travels just 25 miles a day – meaning they could go a whole week between charges?).

But that good work has been dealt a huge blow by Ecotricity – the firm responsible for 300 rapid chargers at service stations across the UK motorway network.

The firm, which holds a monopoly on motorway EV chargers, has announced it will charge £6 for a 30 minute top up from today. Previously it was free (and, breaking news, this itself is a 20% increase on Ecotricity’s announcement last week that it would charge £5 for a 20-minute fast-charge: Ecotricity founder Dale Vince made the announcement this lunchtime on BBC Radio 4 You and Yours).

What does Ecotricity’s £6 charge mean for EV drivers? 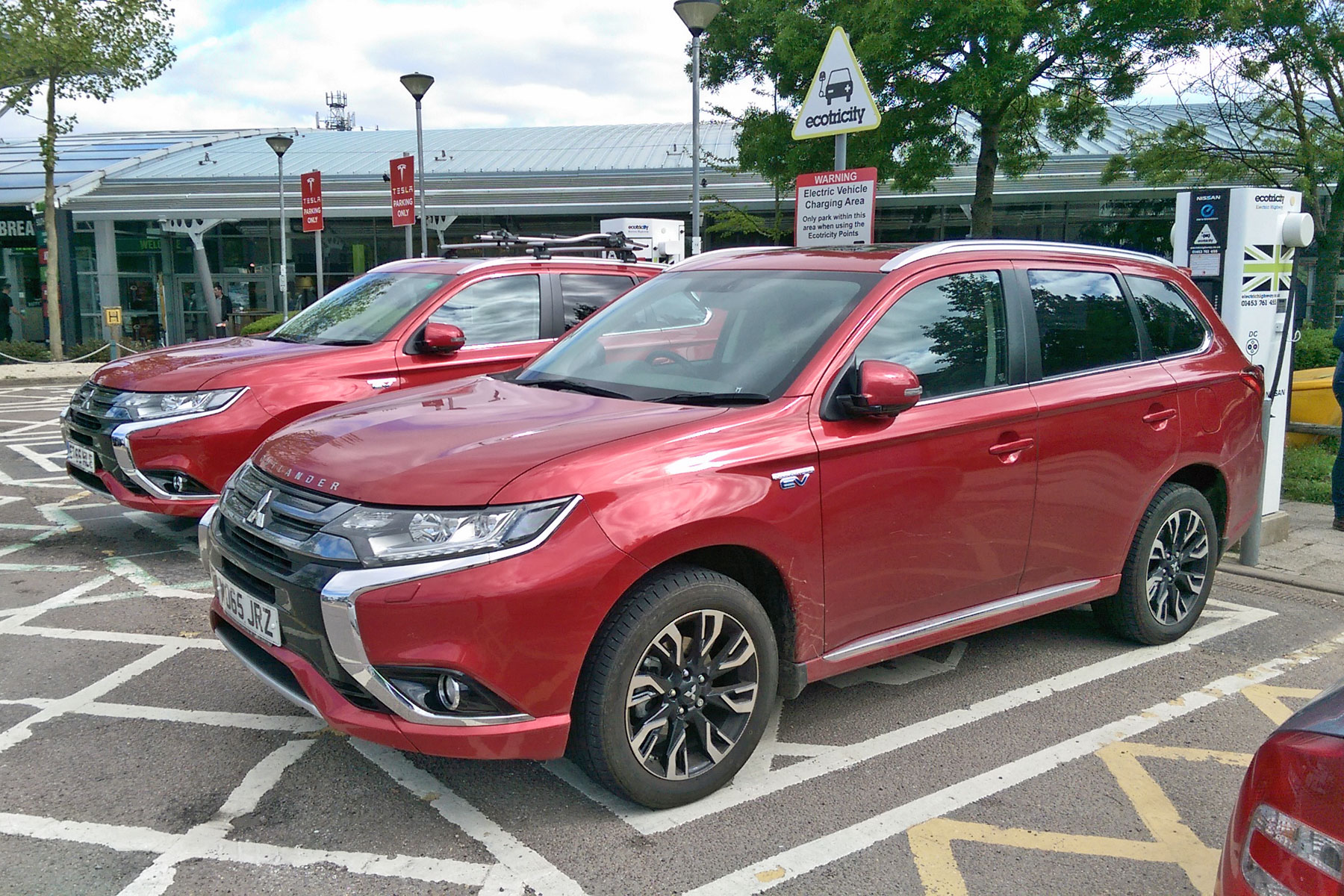 To put that into context, the driver of a 24kWh Nissan Leaf will be able to cover roughly 100 miles from a £6 30 minute Ecotricity charge. That’s roughly the same distance a careful driver of a diesel Volkswagen Golf will be able to travel on £6 worth of fuel – and they won’t have to hang around for 30 minutes waiting to fill up.

While previously electric car drivers have had the luxury of being able to travel across the UK, stopping every 100 miles or so to recharge for free, they’ll now have to pay £6 each time. That’s almost as expensive as running as combustion-engined car with added inconvenience.

Then there’s plug-in hybrids. The Mitsubishi Outlander PHEV has enjoyed huge success in recent years, continually topping the charts as number one best-selling plug-in vehicle. We’re currently running one as a long-term test car – and when it’s charged, it’s great.

But that charge doesn’t last long (Mitsubishi quotes an official electric-only range of up to 32 miles). And that means you’ll save less than a fiver by stopping to charge on a long journey – so, by the time you’ve paid Ecotricity and bought a cup of coffee in the services, you’ll be left out of pocket compared to driving straight past the services. And under petrol power, without charging, the Outlander’s fuel economy is… well, as you’d expect for a heavy, petrol SUV.

We asked Mitsubishi UK’s managing director Lance Bradley what he thought of the charge. He had this to say:

@MR_AndrewBrady @Editorial_MR Disappointing. Not sure why a supplier would appear to want to put customers off charging.

That second tweet raises an interesting point. Most people would accept that Ecotricity has to charge for the service it provides. It’s a company, after all, and there are quite significant costs associated with installing rapid chargers at motorway service stations. But how much would people be happy to pay?

How much would you be prepared to pay to charge your #EV at a motorway service station? https://t.co/OvRkA9SpRQ

We ran a quick online poll on our Twitter account over the weekend. 68% of those who voted said they’d happily pay £1-2 every time they used a rapid chargers – while a further 10% would pay £3-4. But no one thought the £5 charge was fair.

We have yet to go back to them to get their thoughts on the increased-by-20% £6 charge.

Is it really the end of the road for EVs? 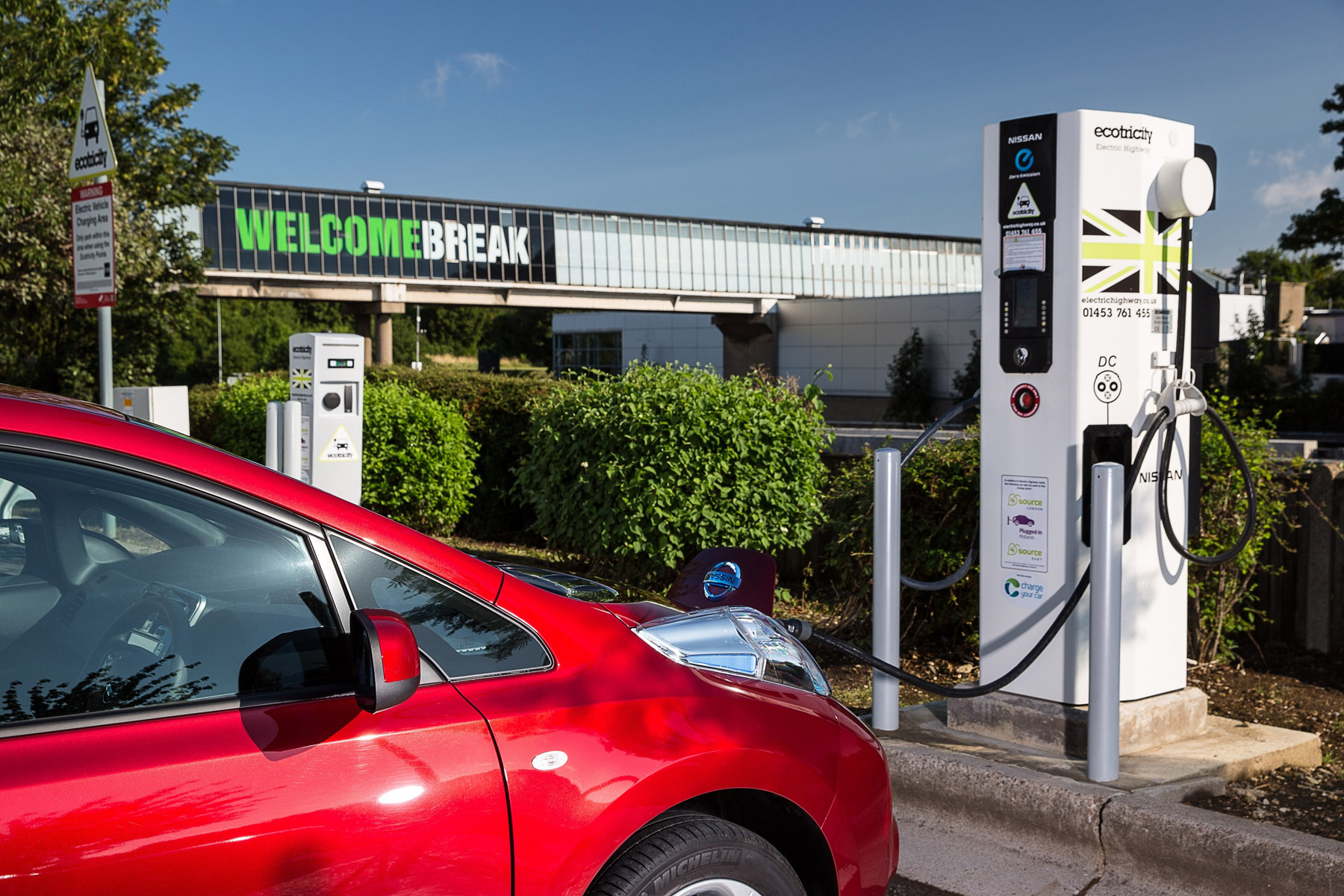 There are two sides to the argument, of course. Some point out that, in fact, with so many of us only using our cars for short journeys, rapid electric car chargers are only there for rare occasions.

One of the people on that side of the fence is LeasePlan UK’s account director Scotland and Northern Ireland, as well as GreenFleet EV Champion, Judith Eadie. She points out that people are increasingly used to paying more for a ‘rapid’ service – think paying more Amazon Prime next day delivery, for example, or for EasyJet’s speeding boarding.

She said: “As technology advances, we expect to see vehicles directing drivers to free-of-charge charge-points as well as rapid chargeable charges should they need to use them.”

Eadie added: “The Green Parking Permit is just one part of a £40 million funding pot to encourage exciting and innovative ideas that will encourage drivers to choose an electric vehicle. While drivers may be concerned with range anxiety, they can be assured that infrastructure and attitude is changing to support and encourage the uptake of electric vehicles.”

So, no, Ecotricity’s extortionate £6 charge for a 30 minute charge shouldn’t kill the electric car market. They still make sense for a lot of people. But, when we broke the story last week, someone on Twitter pointed out: “[it’s] far too early in the introduction of EVs and PHEVs to start giving people reasons not to bother.”

And that hits the nail on the head. While numbers of electric cars on our roads are increasing, they’re still a long way off being mainstream. The public perception of the electric car is it’s too expensive, too inconvenient – and now, unless you do all your miles within a short radius of home, too costly to run.

Will we see a downturn in EV sales? Time will tell.