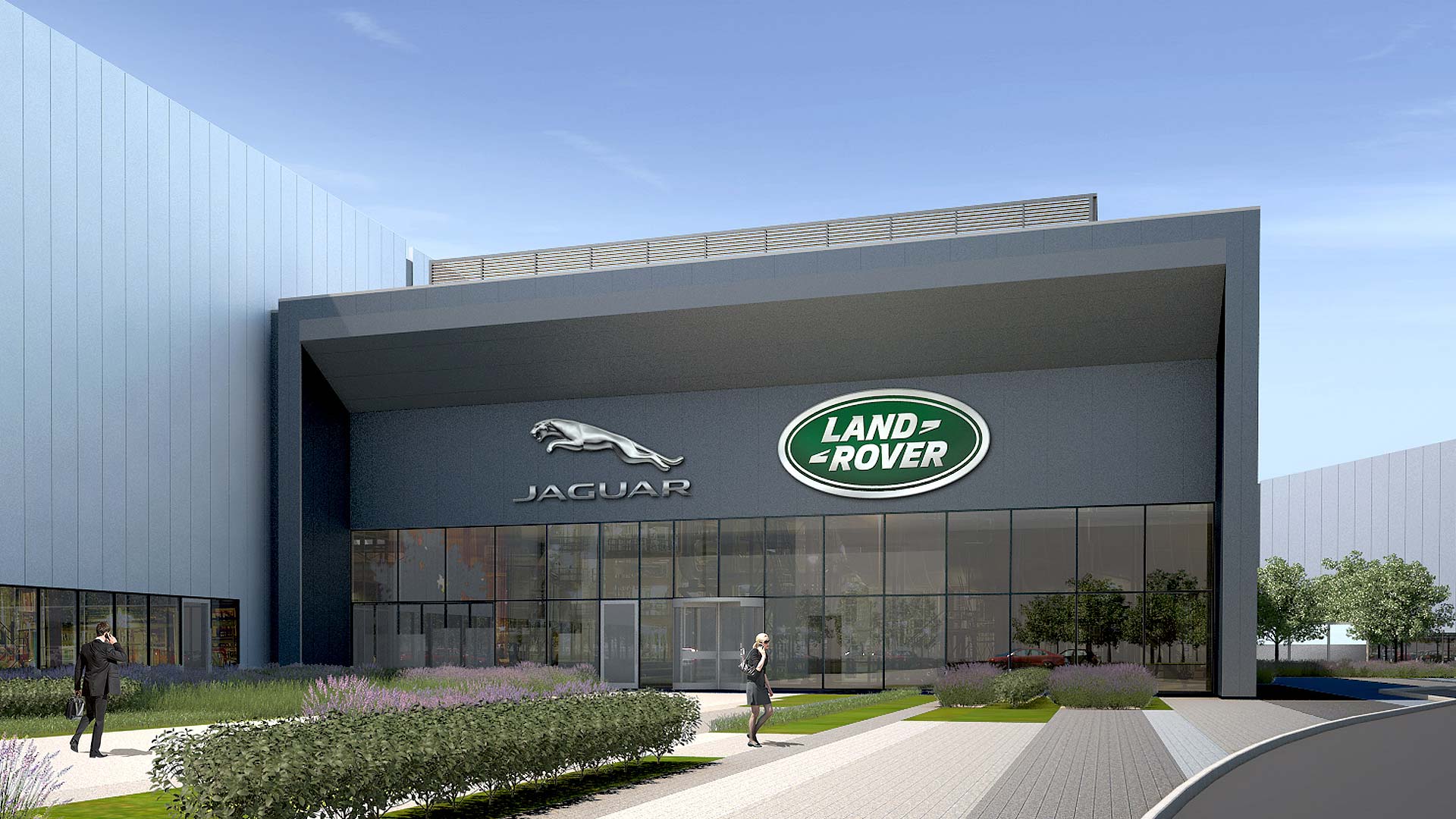 The headlines focus on the painful job losses, and rightly so. Lives and careers will be affected and that’s never good news.

However, JLR also announced some investment today, and it’s this that has taken industry watchers by surprise – in a good way. 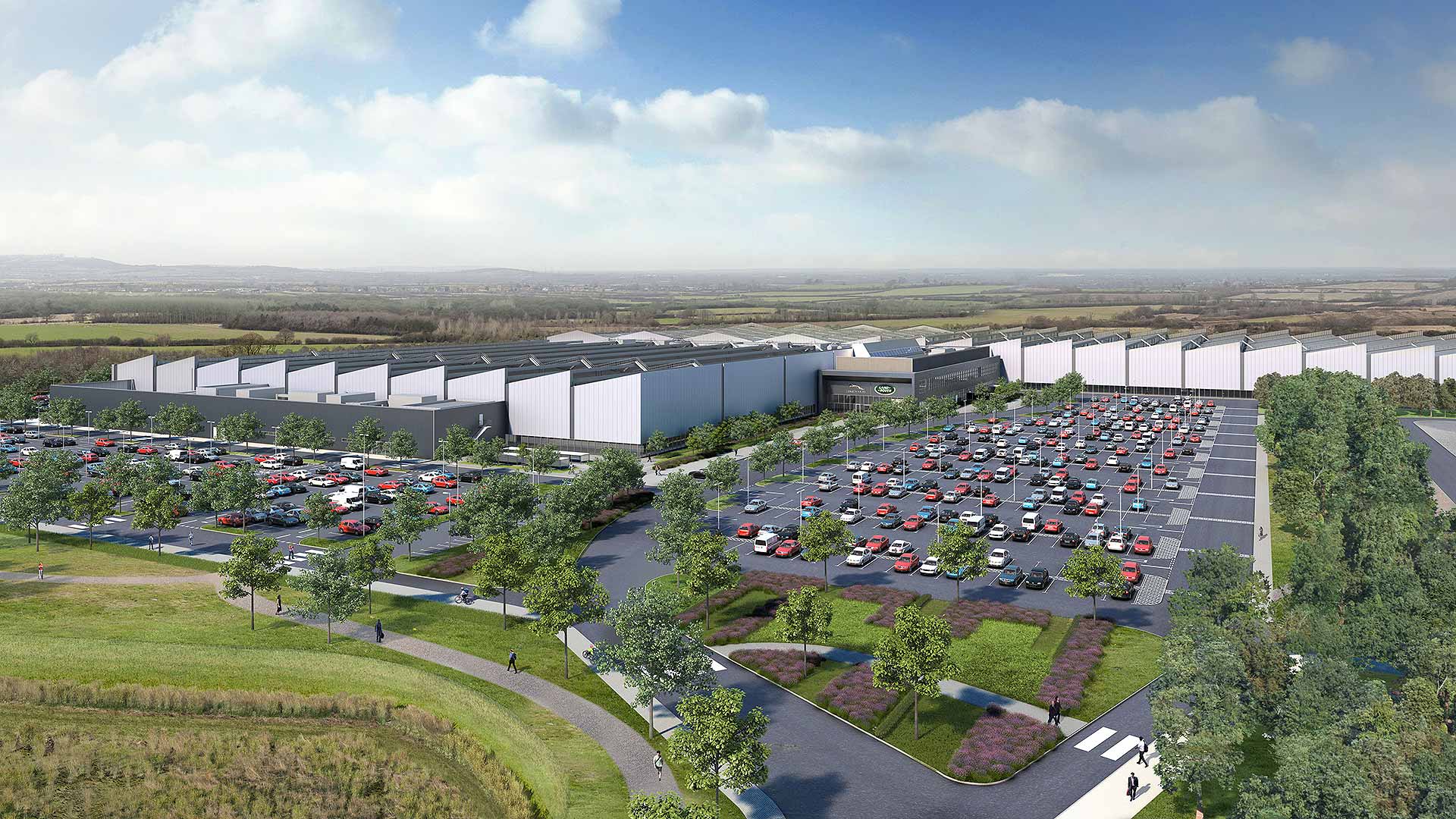 Its massive new Wolverhampton engine plant, which was built primarily to focus on the diesel engines that power nine in 10 JLR cars (and which are now decidedly out of favour), is to be readied for the future. From later in 2019, it will start producing electric drive units (EDUs), as well as petrol and diesel engines.

In other words, JLR will this year become future-ready, building its own electric motors AND assembling its own batteries – both in the heart of the British Midlands.

It’s no small operation, either. The Battery Assembly Centre will be among the largest of its kind in the UK, probably on a par with Nissan’s facility in Sunderland that produces battery packs for the Leaf electric car.

And because JLR is making motors and batteries in Britain, we can assume new British-built electric cars are on the horizon, too. New electric and electrified Jaguars and Land Rovers could be here as soon as early 2020, to build upon the success of the critically-acclaimed Jaguar I-Pace. 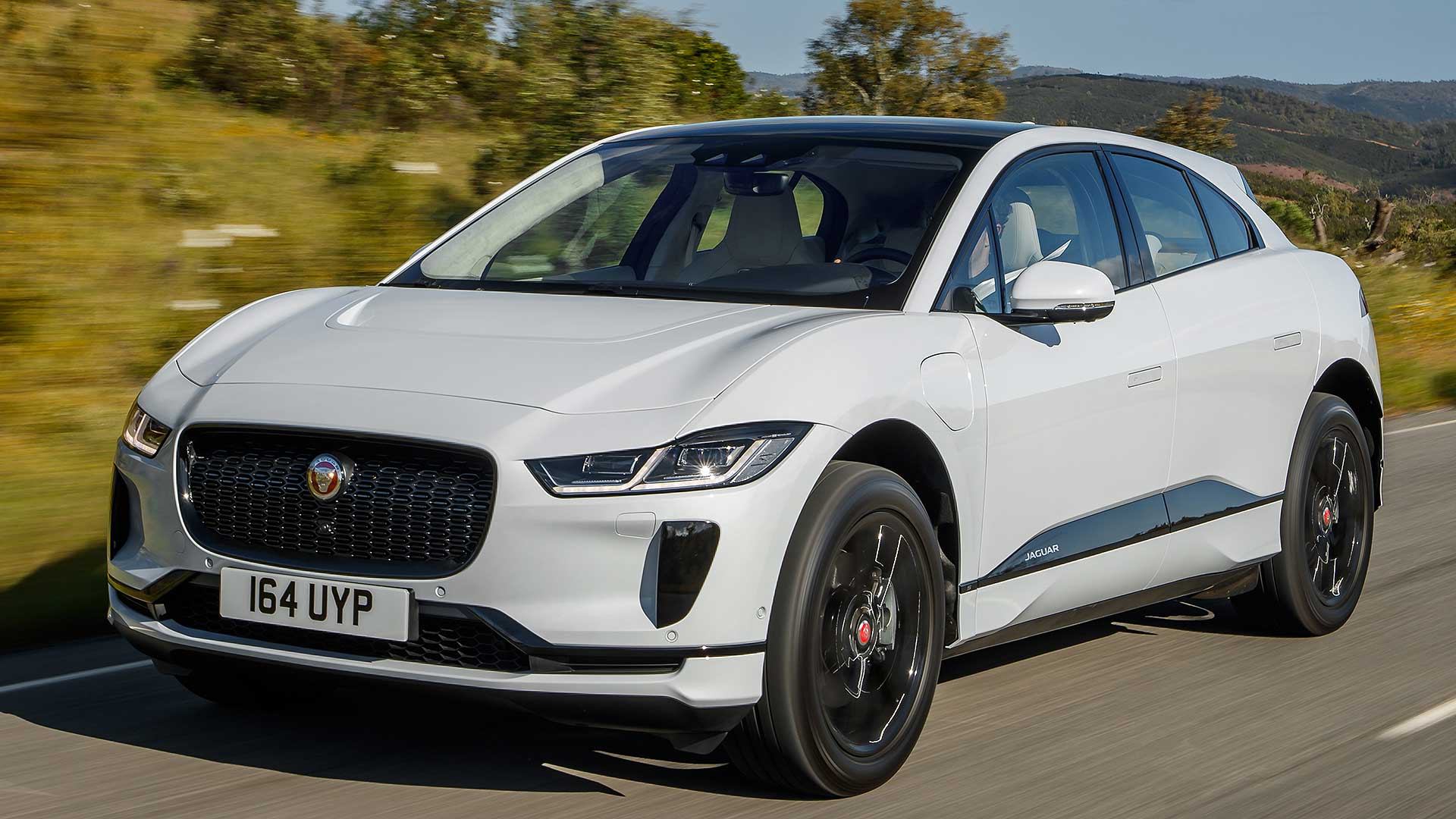 CEO Dr Ralf Speth says “the next chapter in the story of the Jaguar and Land Rover brands will be the most exciting – and challenging – in our history”.

The company is “investing in cleaner, smarter, more desirable cars and electrifying our facilities to manufacture a future range of British-built electric vehicles [which] form part of building a globally competitive and flourishing company.

Fully-electric Jaguars and Land Rovers, as well as plug-in hybrids and mild hybrids, are coming. Today’s news is painful on the jobs front, but the company is already preparing itself to put right the problems – and with British manufacturing central to the solution.

Will it involve turning Jaguar into a fully electric car brand? Will we see an all-electric Range Rover to take on Tesla? The swift changeover from diesel models to plug-in hybrids?

Goodness, could it even involve Jaguar bringing production of the Austrian-assembled I-Pace into Britain and turn the Castle Bromwich factory into an EV centre of excellence?

Time to start speculating, because JLR knows it doesn’t have time to waste, and it’s getting ready to roll the necessary new cars out sooner rather than later…