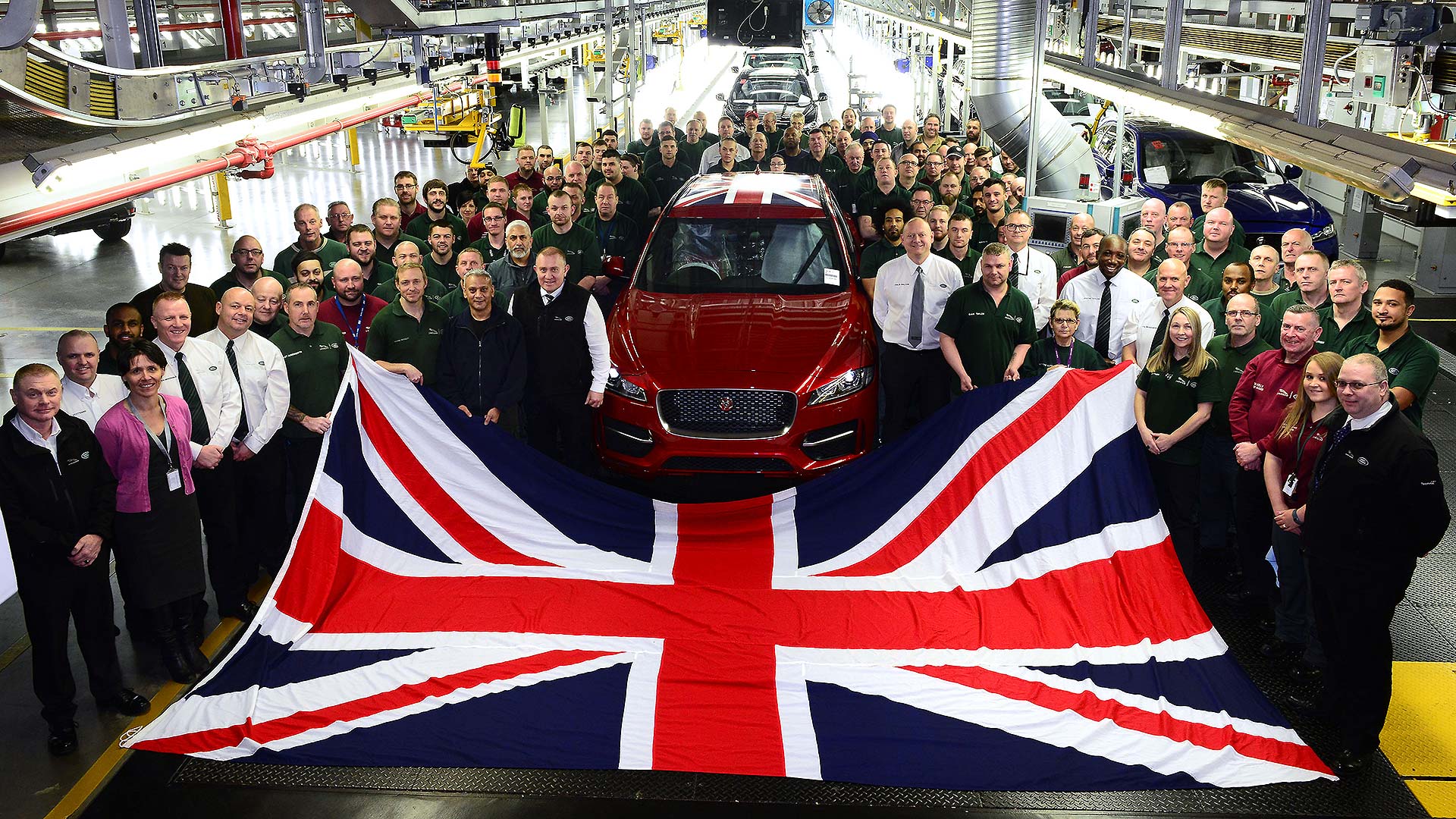 Jaguar Land Rover (JLR) has confirmed it is reducing its global workforce by around 4,500, with the majority of the job cuts likely to affect employees in the UK.

In a statement issued this lunchtime, JLR said the process will begin with a voluntary redundancy programme in the UK, as it seeks to ‘create a leaner, more resilient organisation with a flatter management structure’.

As part of its ‘Charge and Accelerate’ programme, JLR must reduce costs by £2.5 billion, while improving cash flow and managing long-term strategic operating efficiencies.

“The ‘Charge and Accelerate’ programme combines efficiency measures with targeted investment, safeguarding our future and ensuring that we maximise the opportunities created by growing demand for Autonomous, Connected, Electric and Shared technologies.”

Cuts will affect around 10 percent of UK workforce 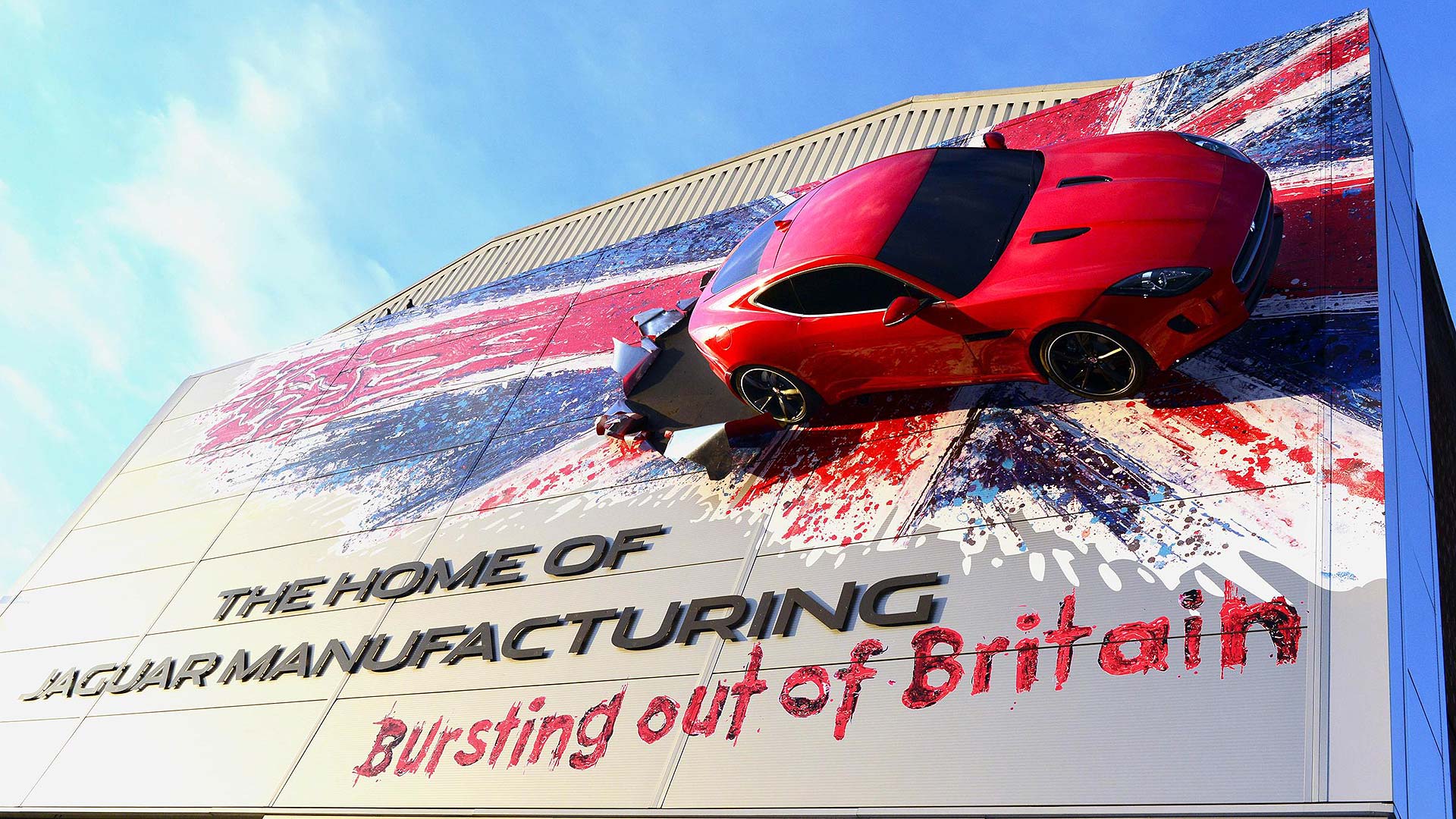 The news strikes a further blow for the UK car industry and follows a turbulent year for new car sales, with overall registrations down just under seven percent in 2018.

JLR employs 44,000 workers at sites in the West Midlands and Merseyside, with management, marketing and administration roles expected to be the hardest hit by the cuts. The luxury carmaker shed 1,500 jobs in 2018 and is operating a three-day week at its Castle Bromwich facility.

In October 2018, JLR revealed a 13.2 percent decline in quarterly sales, reporting a pre-tax loss of £90 million. At the time, the firm blamed a slowdown in China as the primary cause, but slow sales in North America, a WLTP-affected European market and Brexit were contributing factors.

JLR retail sales in 2018 totalled 592,708 vehicles, down 4.6 percent compared to 2017. There were contrasting fortunes for the two brands, with Jaguar sales up 1.2 percent and Land Rover down 6.9 percent. 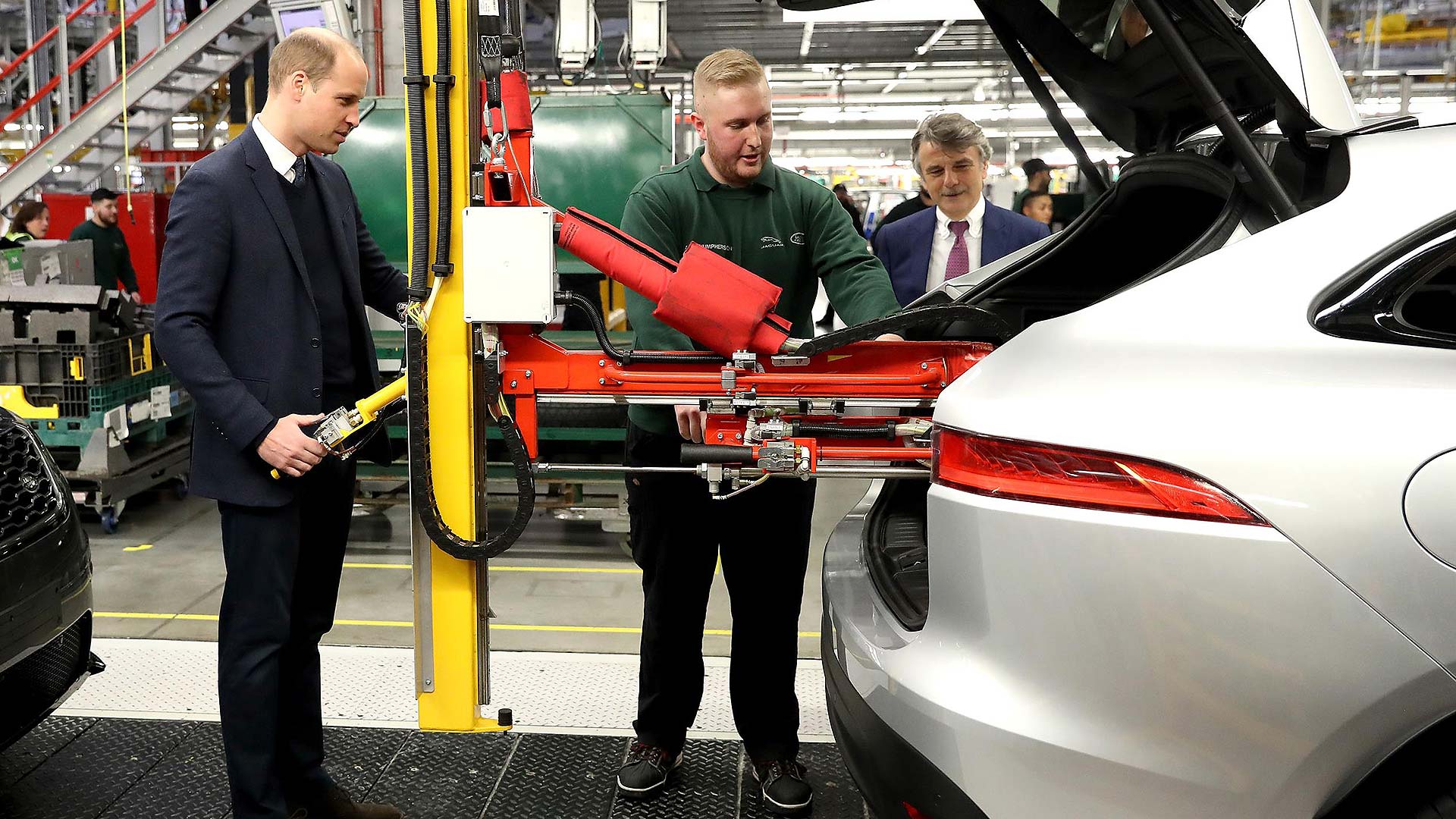 But in China, JLR’s biggest market, the car industry recorded its first sales slump in more than two decades, with registrations falling six percent to 22.7 million units in 2018.

In a statement, JLR said it would continue to ‘work closely with retailers in China to respond to the present market conditions’.

As a manufacturer of saloons and SUVs, JLR has been left exposed to the slowdown in diesel sales, with 90 percent of its vehicles powered by a diesel engine.

To counter the effects of ‘dieselgate’, the firm has invested heavily in hybrid and electric technology, with the Jaguar I-Pace set to become one of the most sought-after EVs of 2019.

Later this year, next-generation Electric Drive Units (EDU) will be produced at the company’s facility in Wolverhampton, while batteries will be assembled at a new centre in Warwickshire, said to be one of the largest of its kind in the UK.

An ‘exciting and challenging’ future

Dr Ralf Speth said: “The next chapter in the story of the Jaguar and Land Rover brands will be the most exciting – and challenging – in our history.

“Revealing the iconic Defender, investing in cleaner, smarter, more desirable cars and electrifying our facilities to manufacture a future range of British-built electric vehicles will all form part of building a globally competitive and flourishing company.