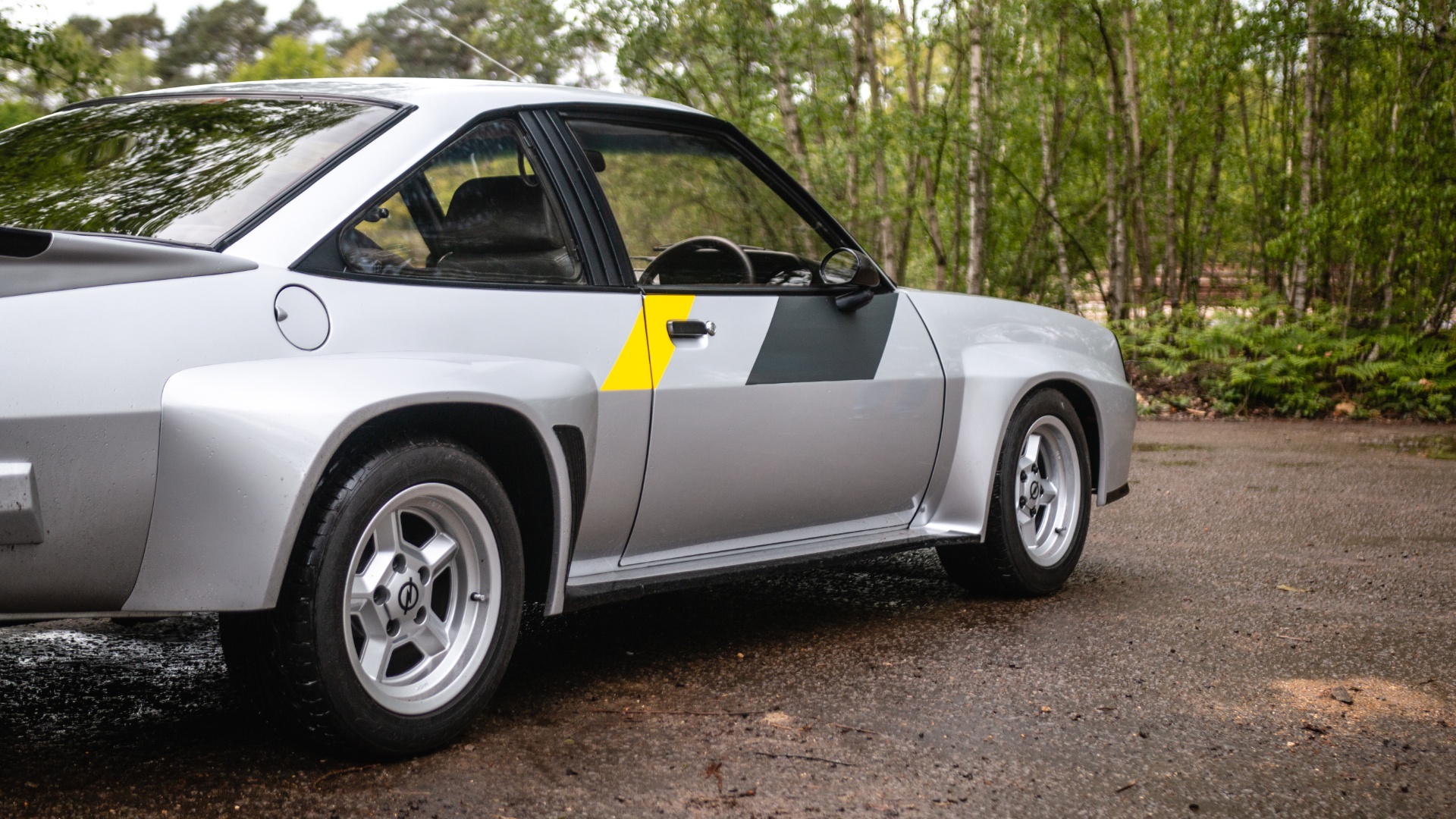 Most spell-checkers don’t recognise the word ‘homologation’, but most car enthusiasts surely do. Essentially, it’s the requirement to build a certain number of road cars in order to satisfy racing regulations. It’s also responsible for some of the most pulse-spiking machines ever to wear number plates.

Group B rallying, banned in 1986, produced its fair share of homologation specials. Audi Sport Quattro, MG Metro 6R4, Lancia Delta S4, Ford RS200 and Peugeot 205 T16… all are household names, and rightly so, but how many remember the Opel Manta 400? 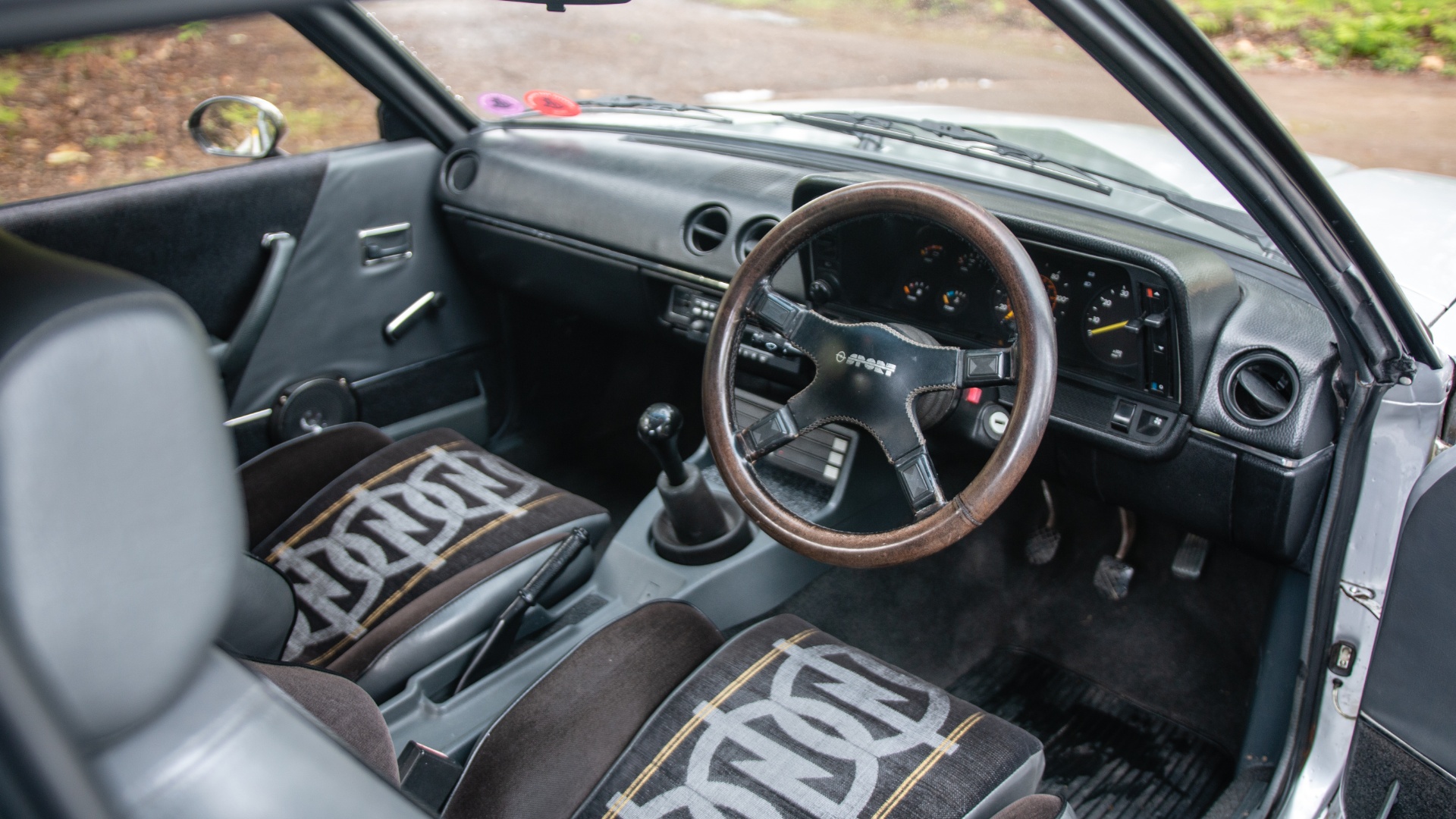 This particular Manta was sold via Collecting Cars, an online auction platform that aims to emulate the success of American website, Bring A Trailer. It’s backed by Top Gear presenter Chris Harris and always has a diverse selection of classics consigned for sale.

Here a few highlights from those listings, starting with the Opel… 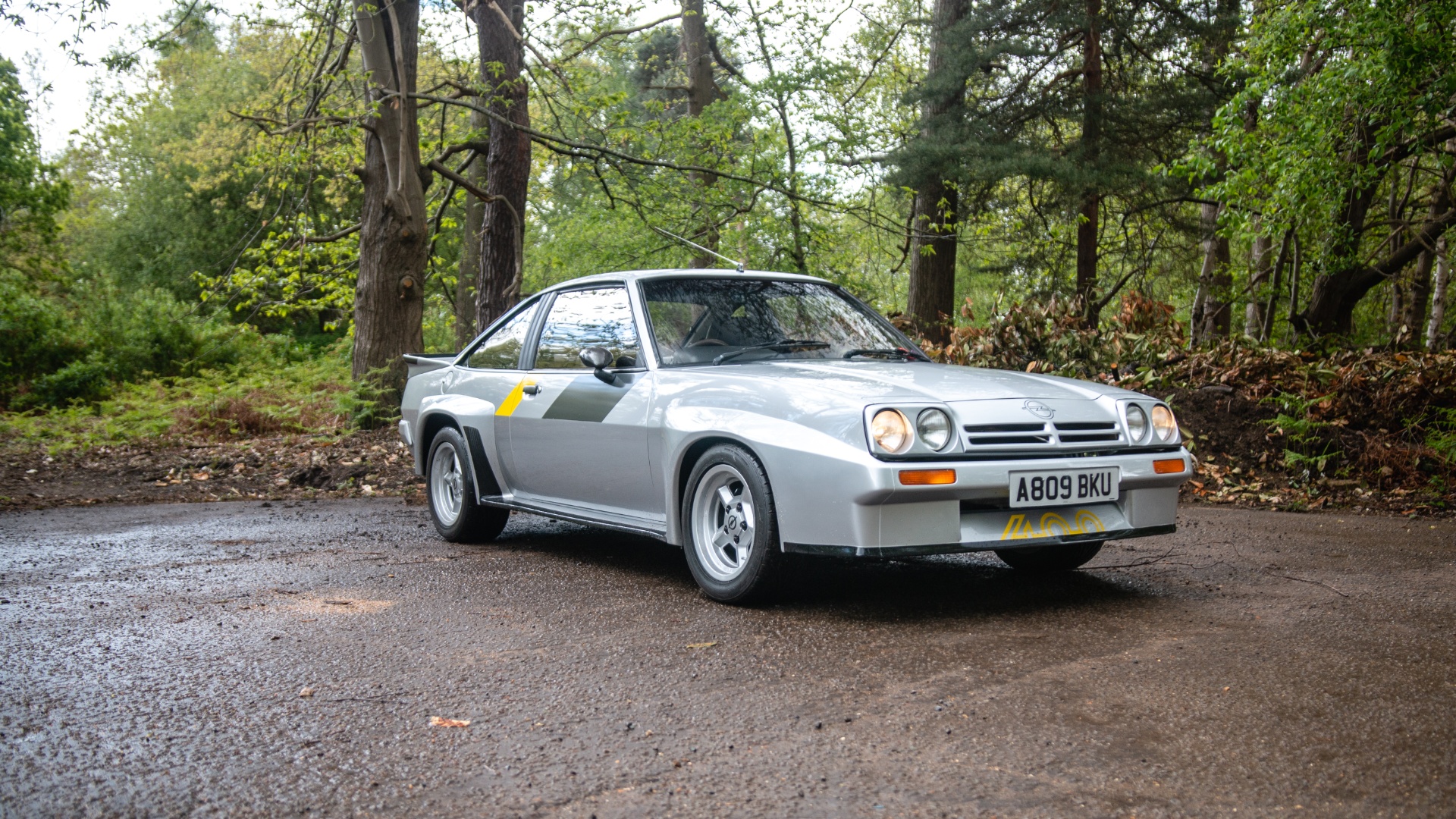 The Manta 400 uses the same 2.4-litre four-cylinder 16v Cosworth engine as the earlier Ascona 400. That car – the European version of the Vauxhall Cavalier – achieved some WRC success, piloted by the legendary Walter Röhrl. But the rear-driven Manta found itself immediately outclassed by four-wheel-drive rivals, including the all-conquering Quattro.

In road-going guise, the fuel-injected Manta makes a modest 144hp, although a dry weight of 1,128kg means acceleration is brisk. A live rear axle makes for frisky handling, too – despite the presence of a ZF limited-slip diff.

Opel Manta 400 (1983). One of 245 made for Group B homologation – and only 59 with those stretched Irmscher wheelarches. Up for sale soon via Collecting Cars.

A total of 245 Manta 400s were made, only 59 with the Irmscher bodykit seen here. Those steroidal wheelarches stretch over wider Ronal alloys, while a jutting spoiler sits atop the bootlid. The Recaro seats are equally eye-catching: trimmed in oh-so-70s ‘Opel Blitz’ cloth.

The Manta sold for £57,500 in the online auction – a relative bargain for such a rare homologation hero. 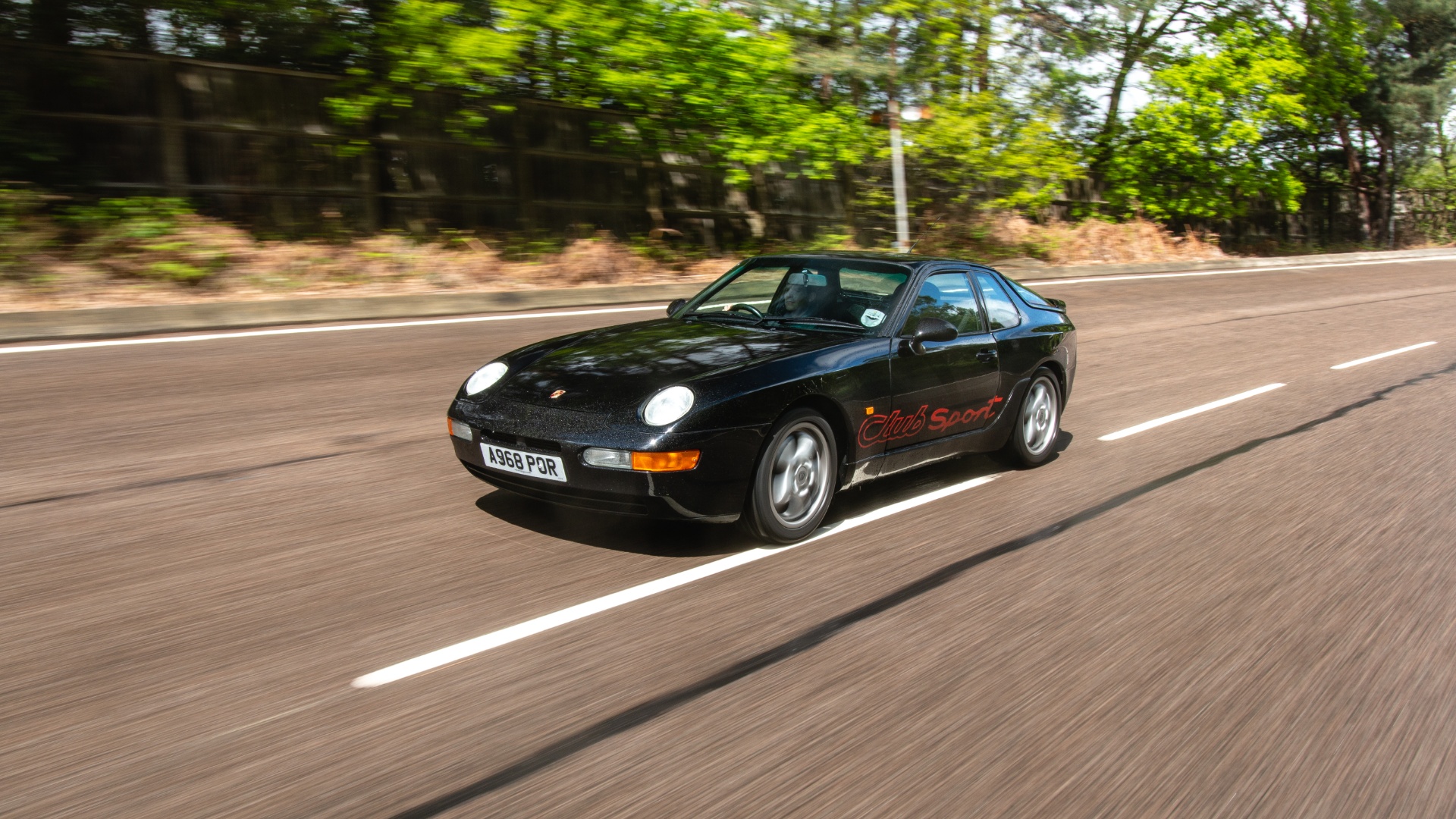 Porsche is masterful at charging more for less. You want no back seats, fewer luxuries and fabric door-pulls? It’ll cost you. It wasn’t always this way, though. Back in the mid-nineties, the Club Sport was a hefty £5,000 cheaper than a standard 968.

At 1,335kg, it was at least 50kg lighter too. Factor in a 10mm suspension drop and a pair of fixed-back Recaros, and the result was B-road bliss. With only 1,923 built, the Club Sport has since become a sought-after cult classic.

From the era when Porsche charged LESS for a stripped-out car… pic.twitter.com/XIn1zCyvLr

The four-cylinder Porsche isn’t especially quick – 0-60mph in 6.1sec and 158mph – but it’s beautifully balanced, the weighty steering alive with textured feedback. It’s less intimidating than a contemporary 911, but no less rewarding. 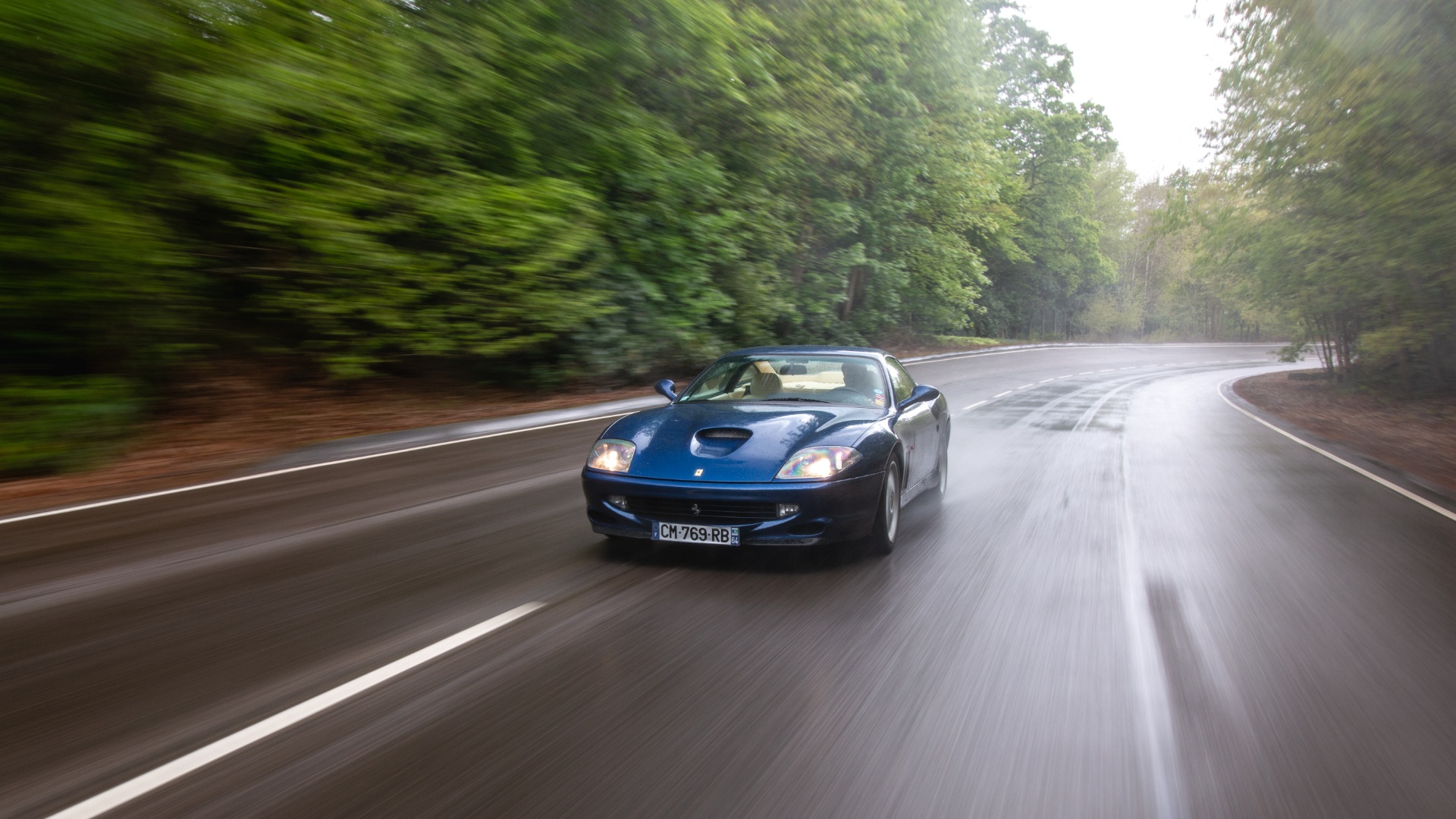 A V12 Ferrari with an open-gate manual gearbox? Where do we sign? Launched in 1996, the 550 Maranello channelled the spirit of the classic 365 GTB/4 Daytona, with a 485hp naturally aspirated V12 beneath its long, elegant bonnet.

Well, this 550 Maranello is proving as lovely as I’d hoped.

Thigh-busting clutch and open-gate manual make you work for it, but the NA V12 is just glorious. pic.twitter.com/rWr967uc3W

The 1,774kg Ferrari turns in with alacrity that belies its bulk. Its clutch demands a determined shove, and that thin metal wand needs careful guidance across the gate. Nonetheless, the reward for getting it right is like little else. Its V12 is simply sublime, piling on speed in a linear rush to the redline.

For our money – and you’d have needed £62,500 for the 24,000-mile example here – the 550 suits darker colours such as this Blu Tour de France, rather than trad-Ferrari Rosso Corsa. Just keep your grubby mitts off that cream leather. 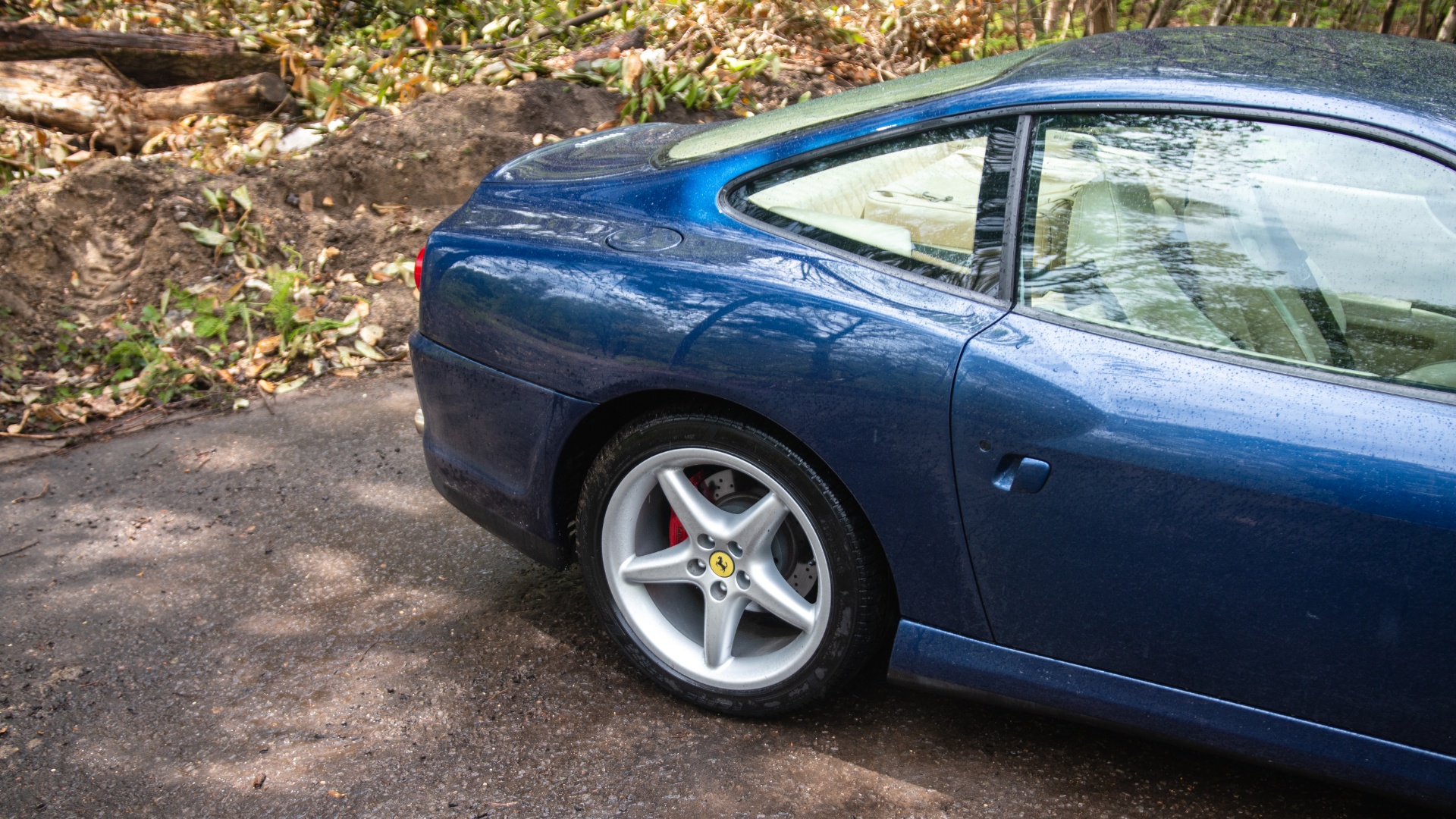 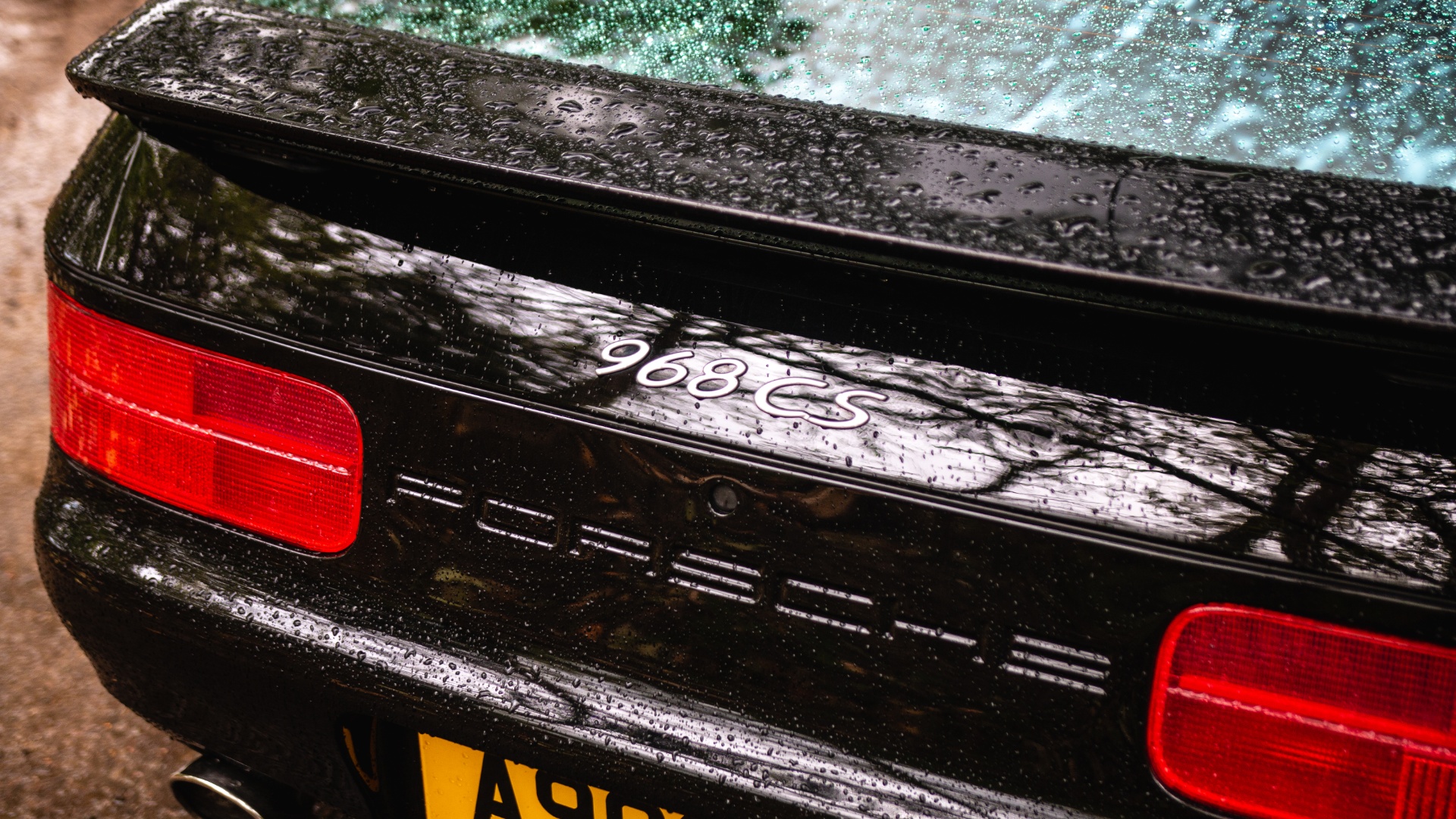 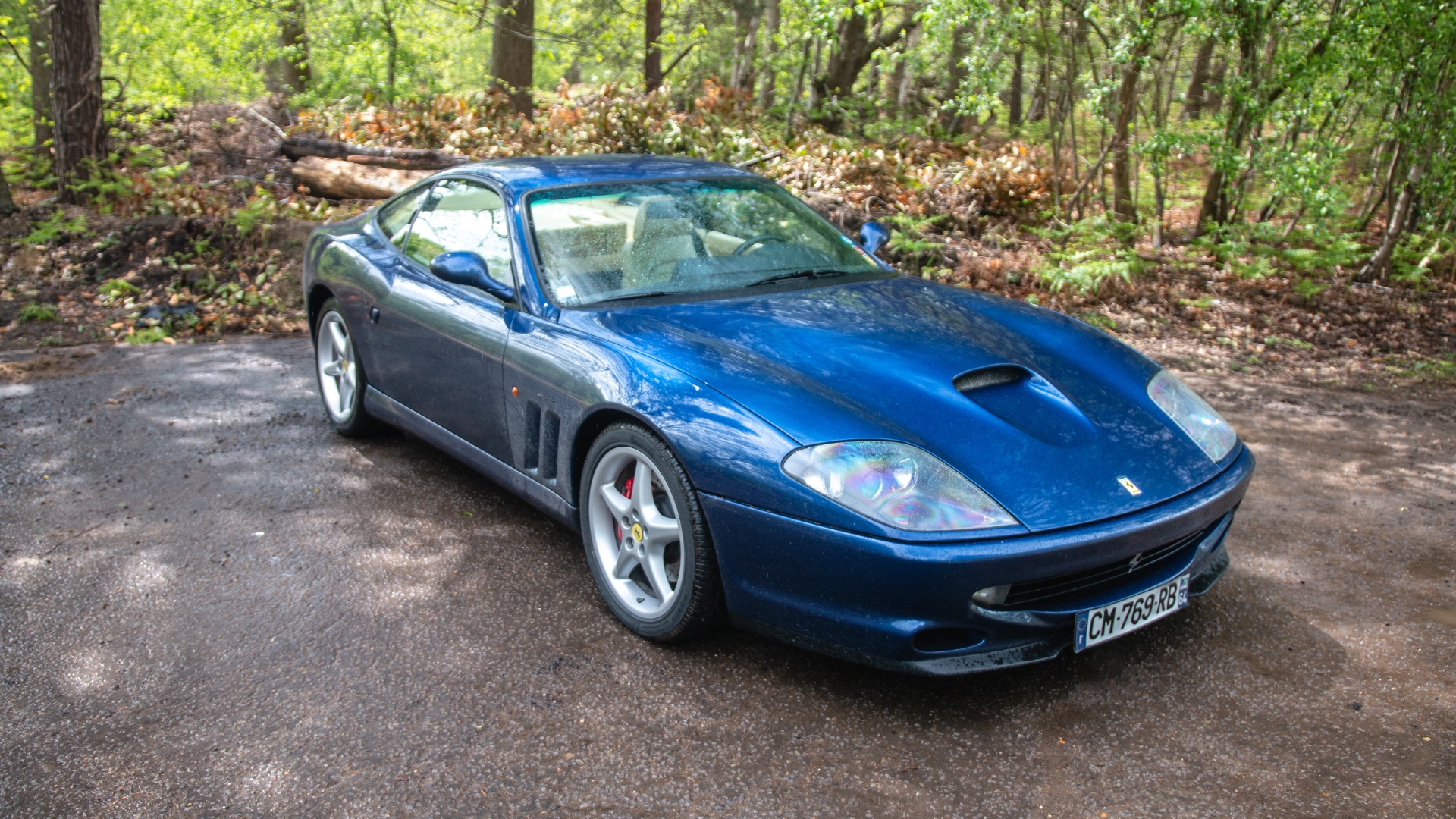 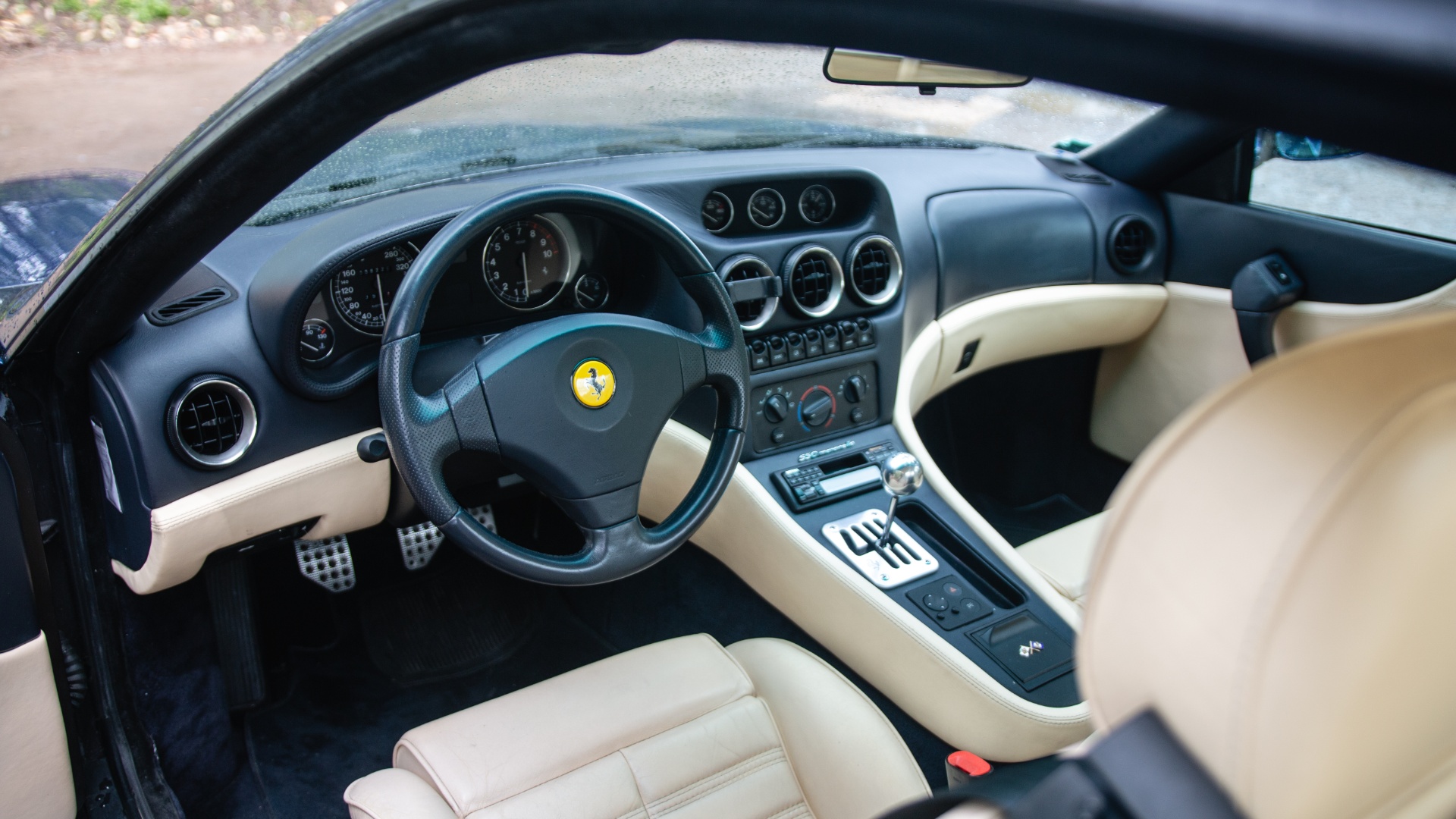 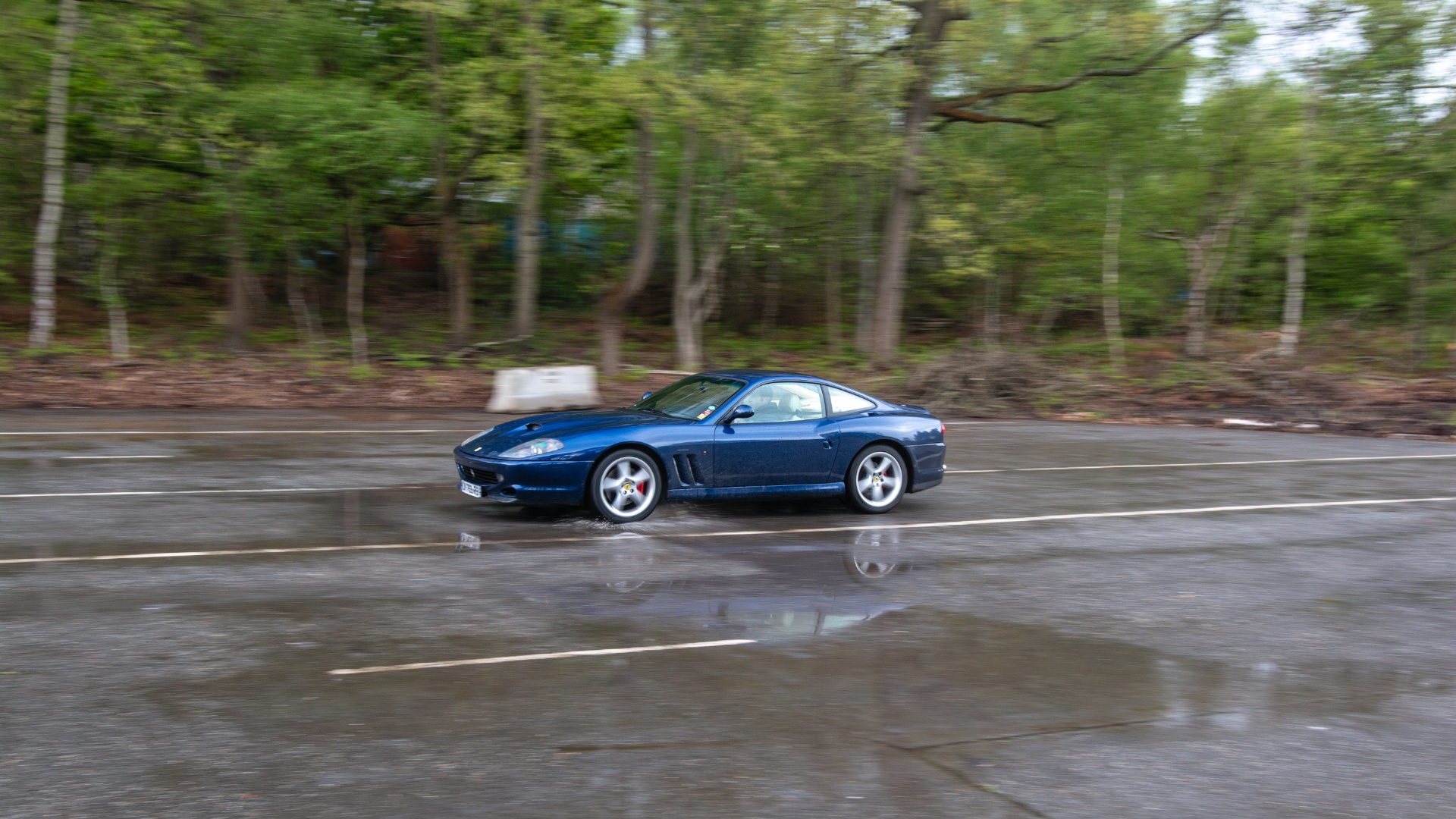 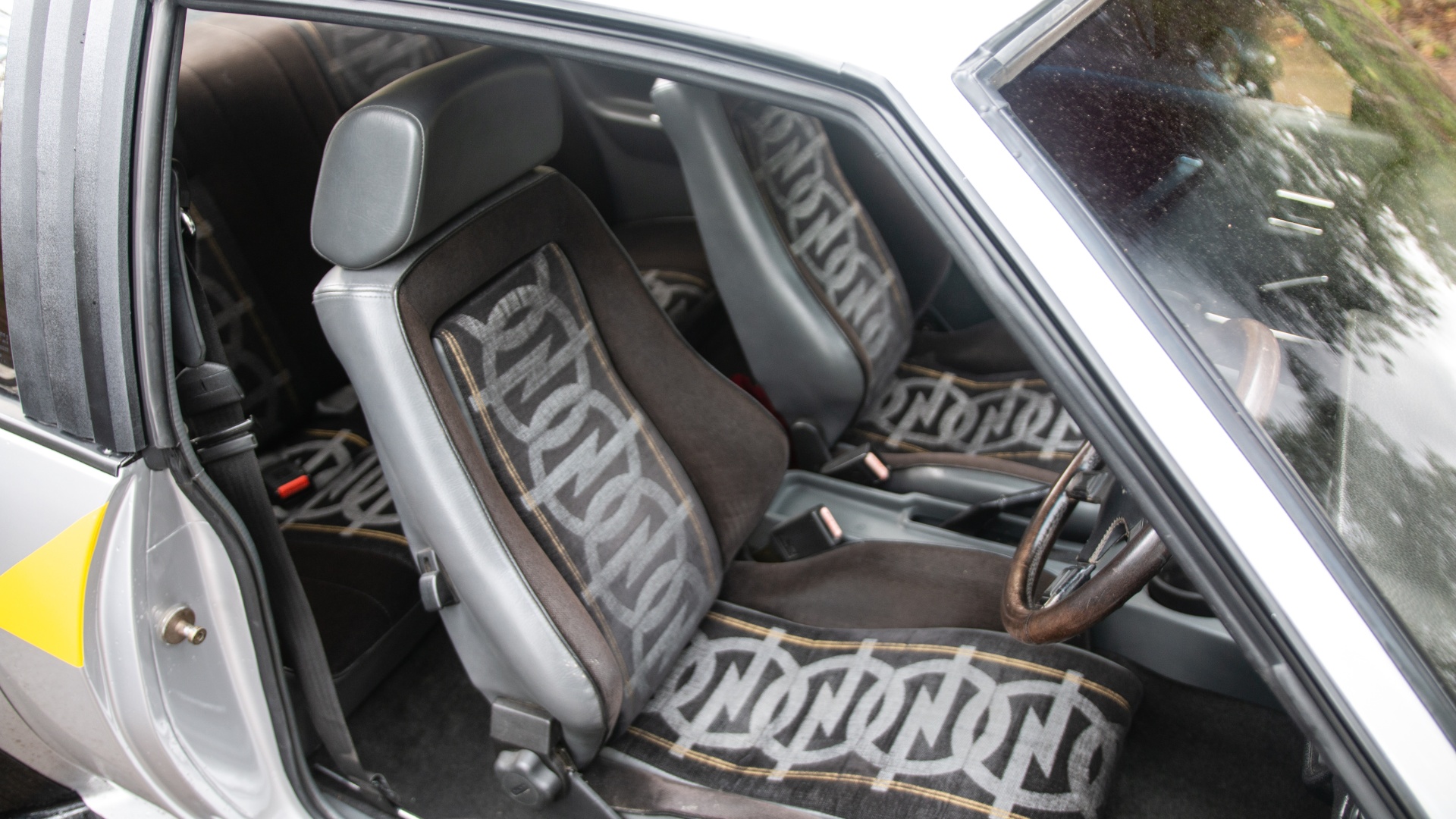 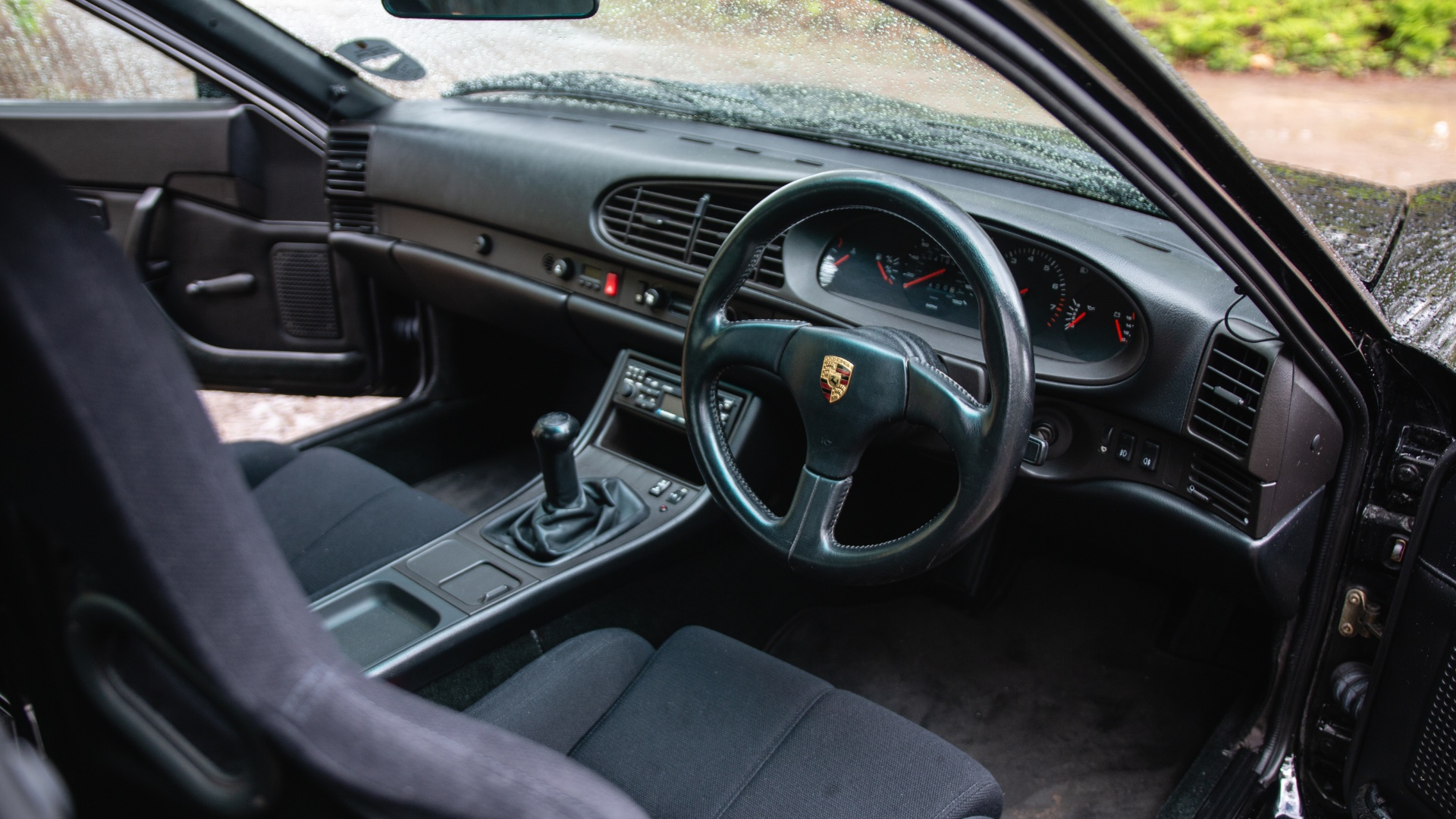 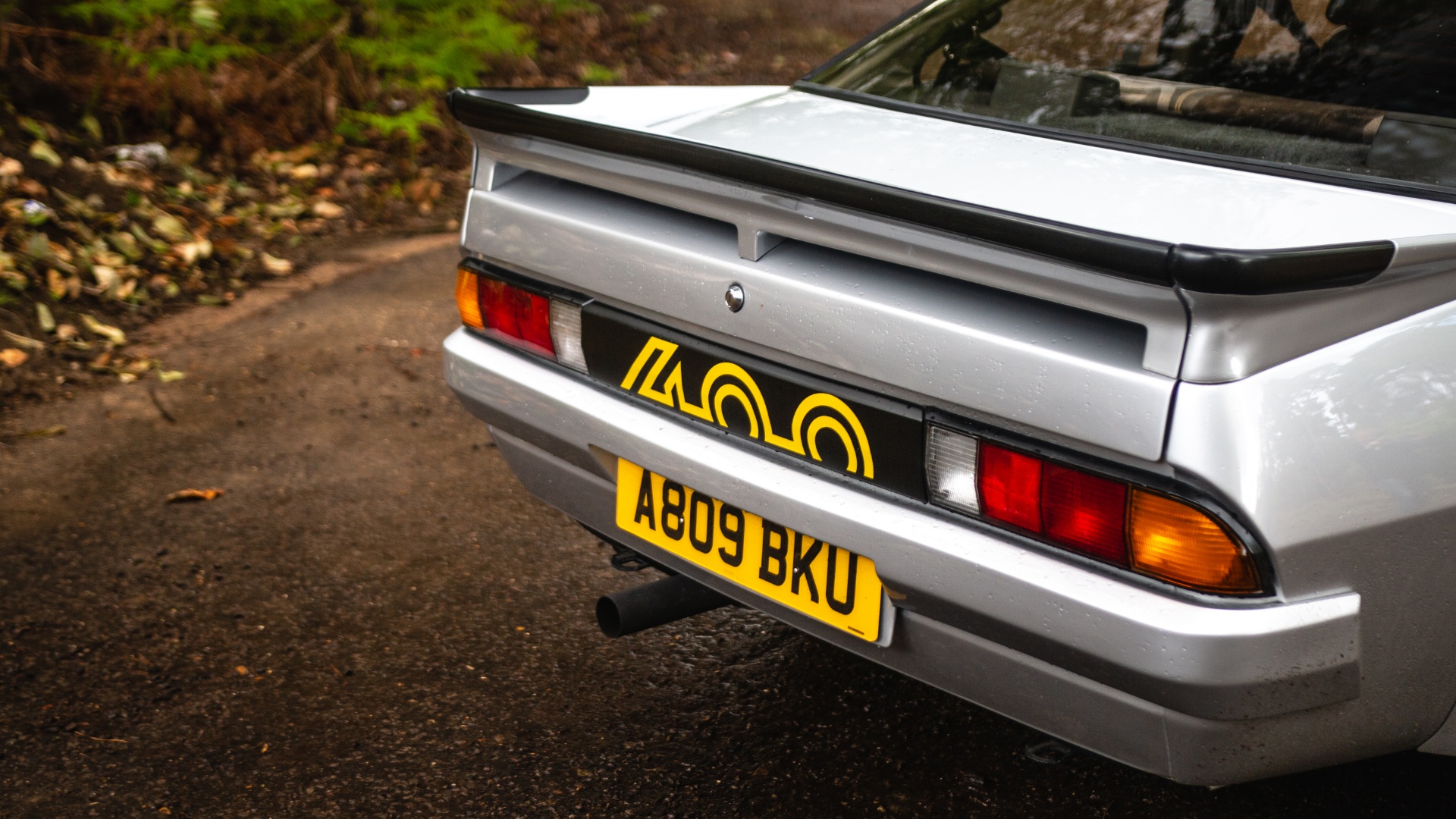 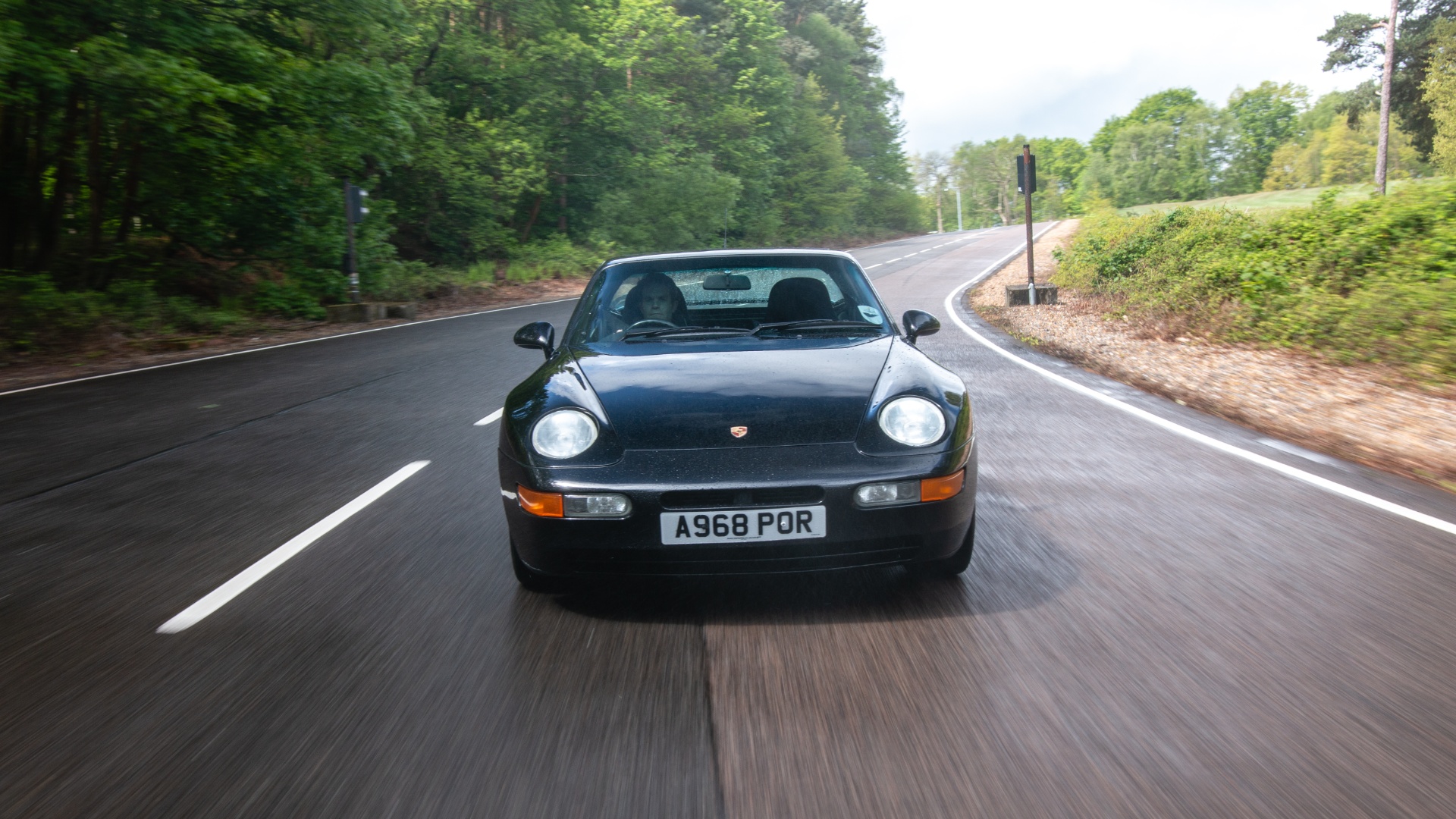 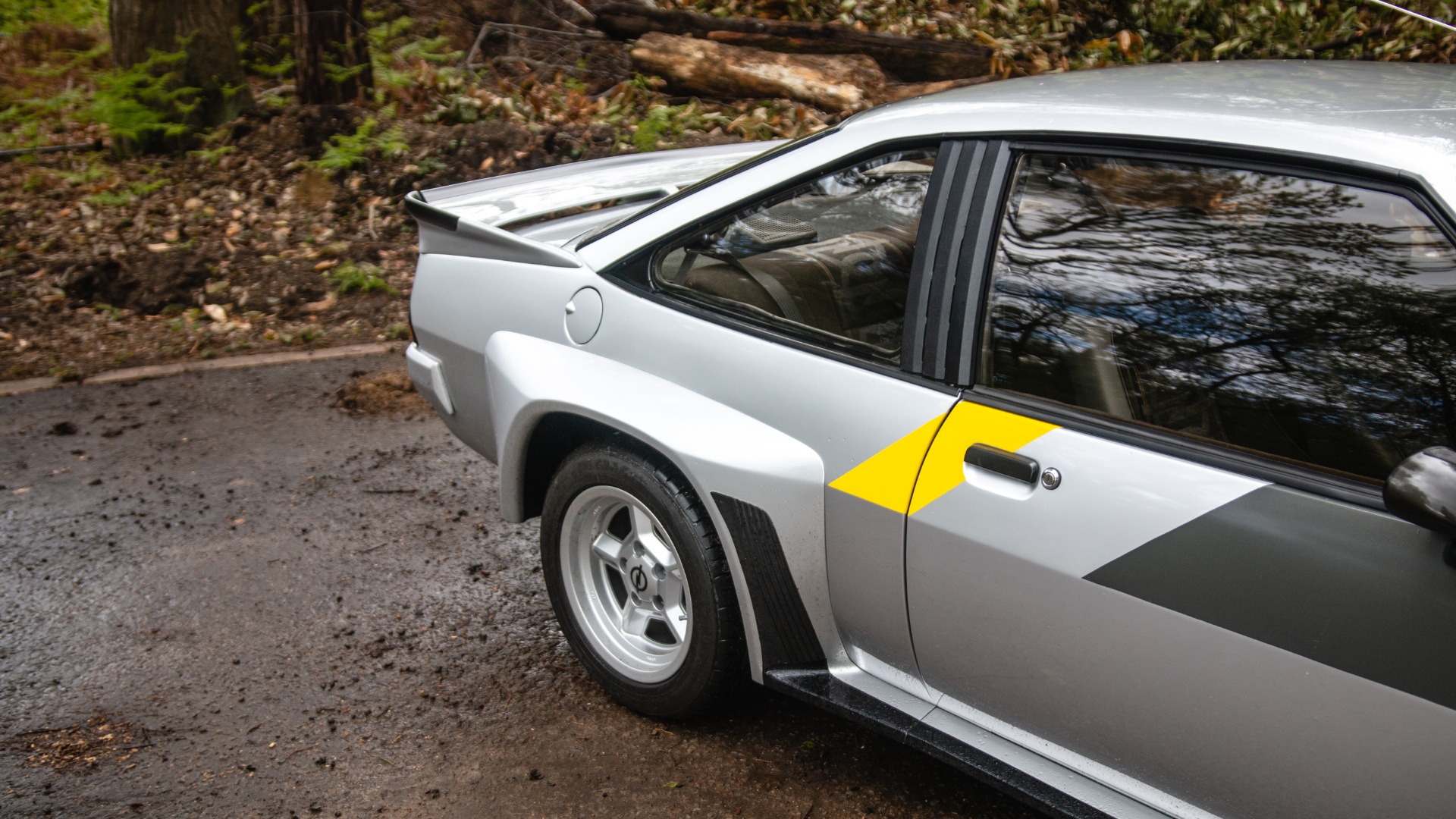 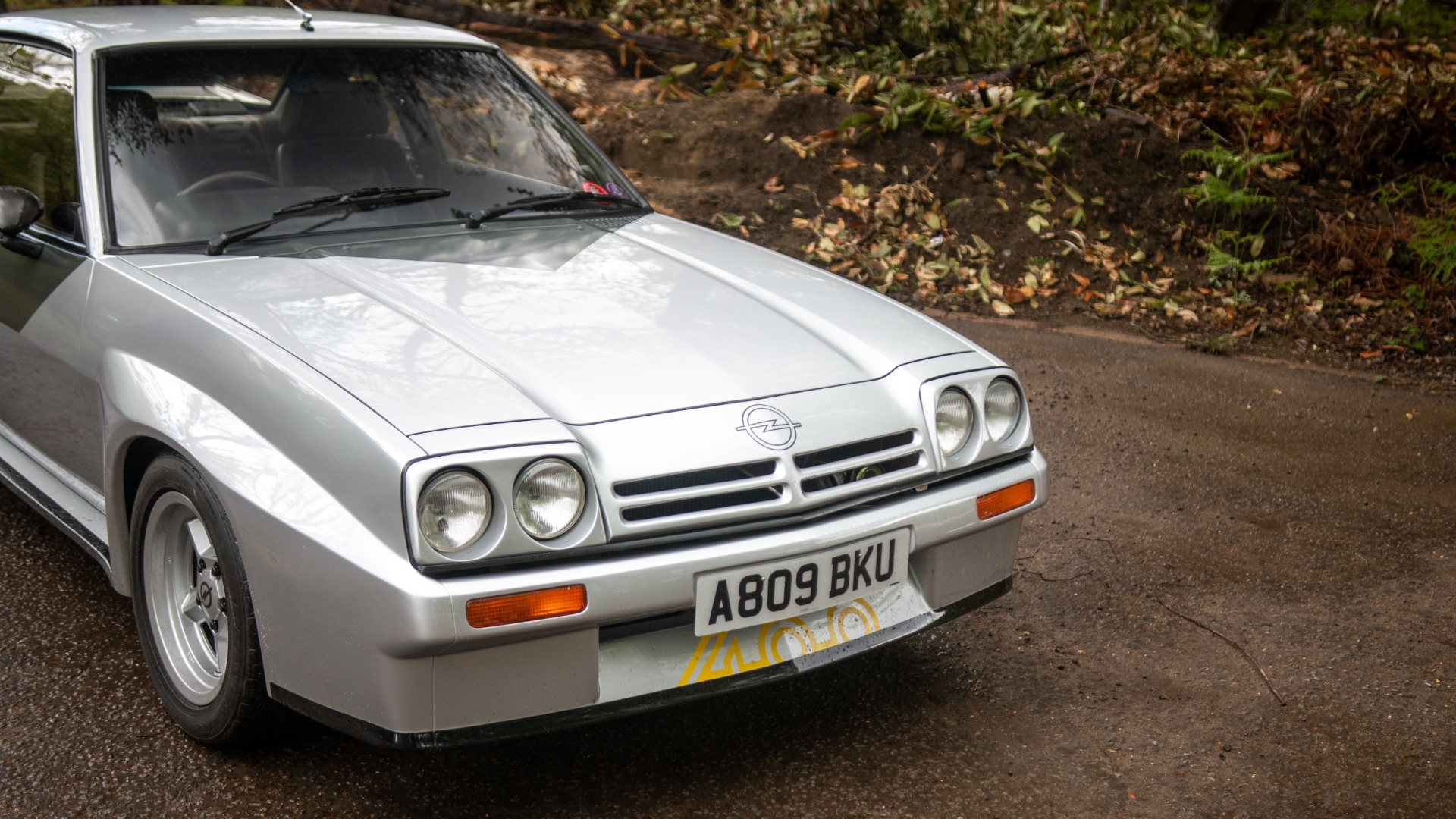 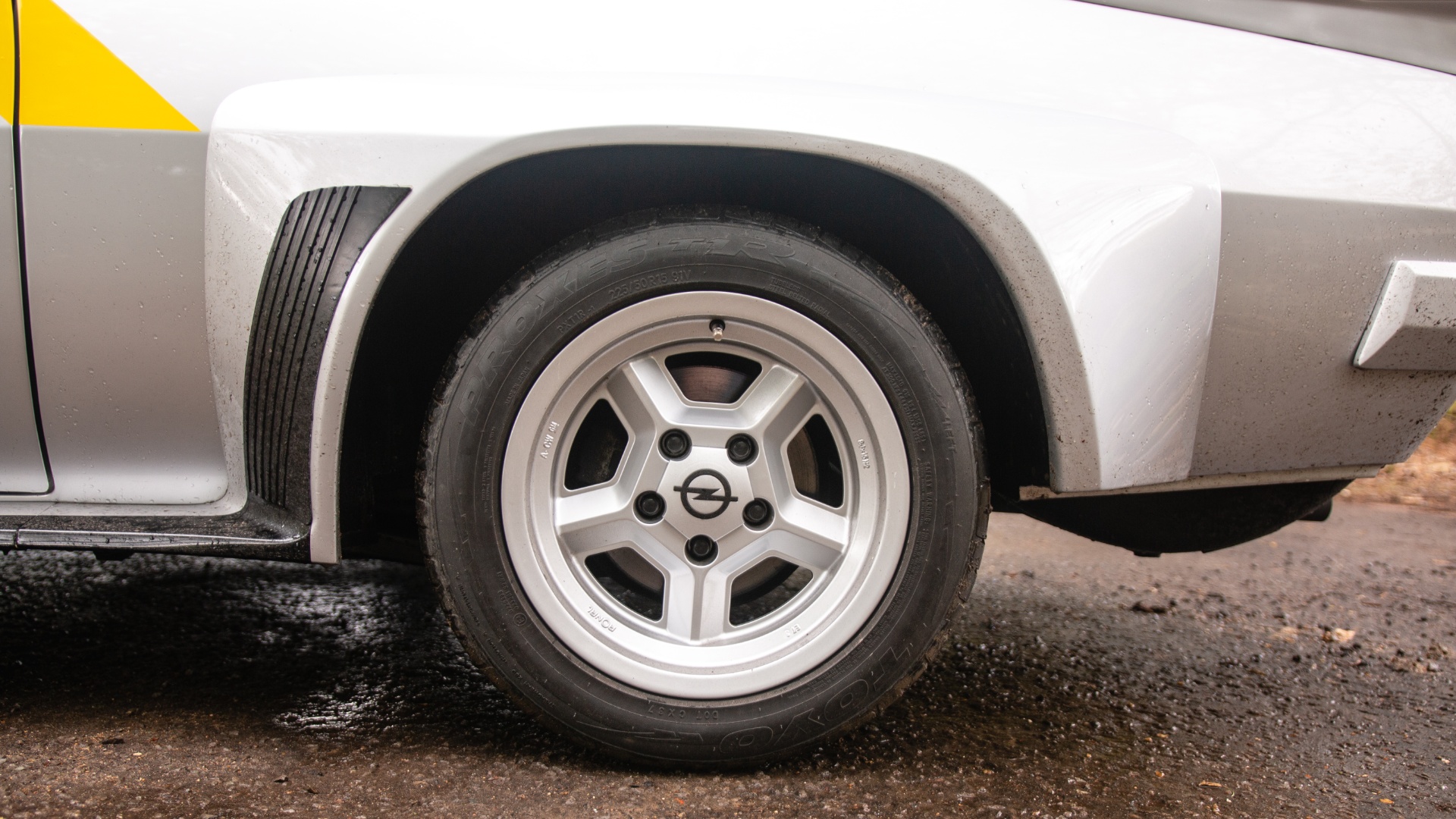 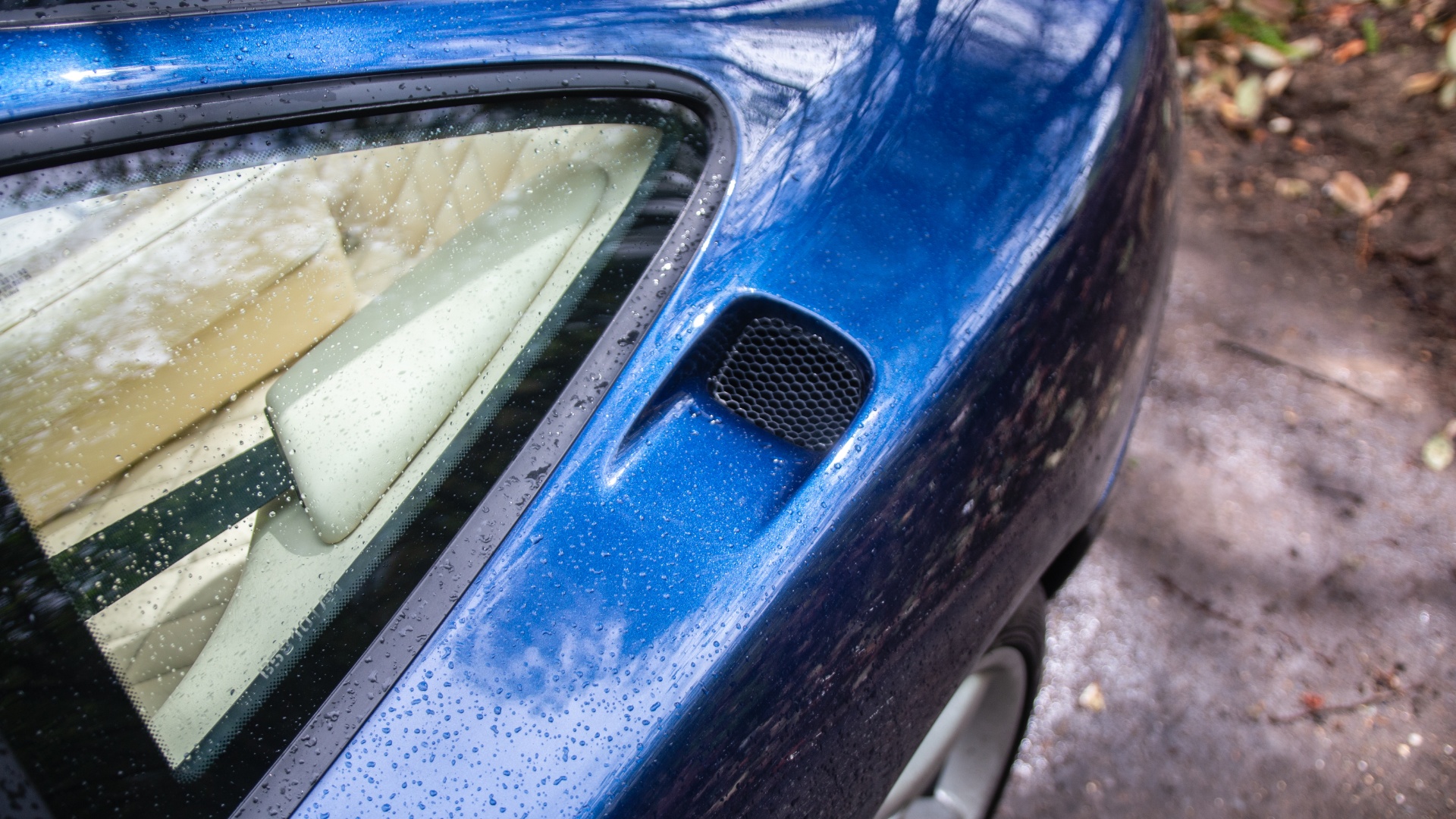 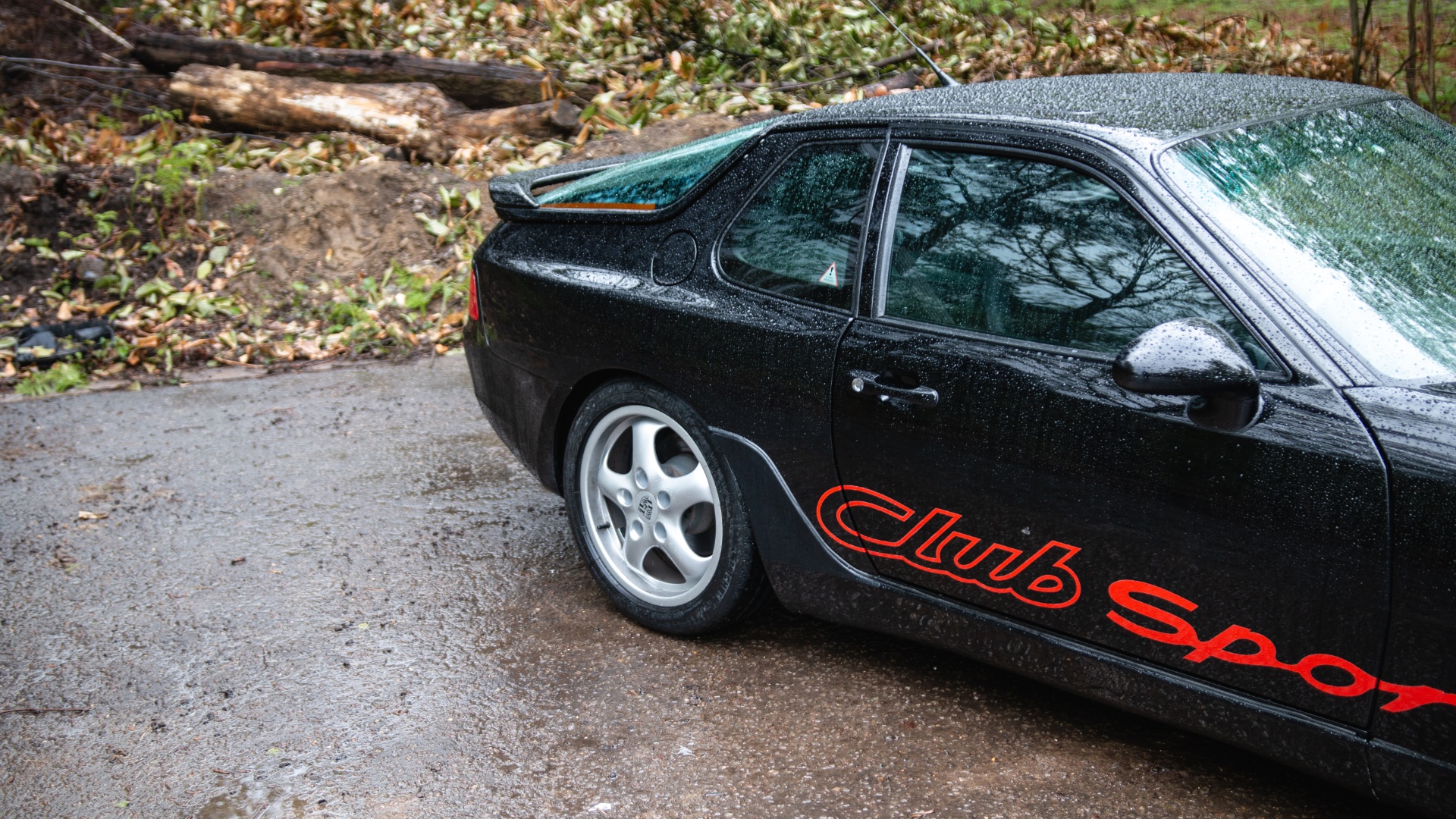