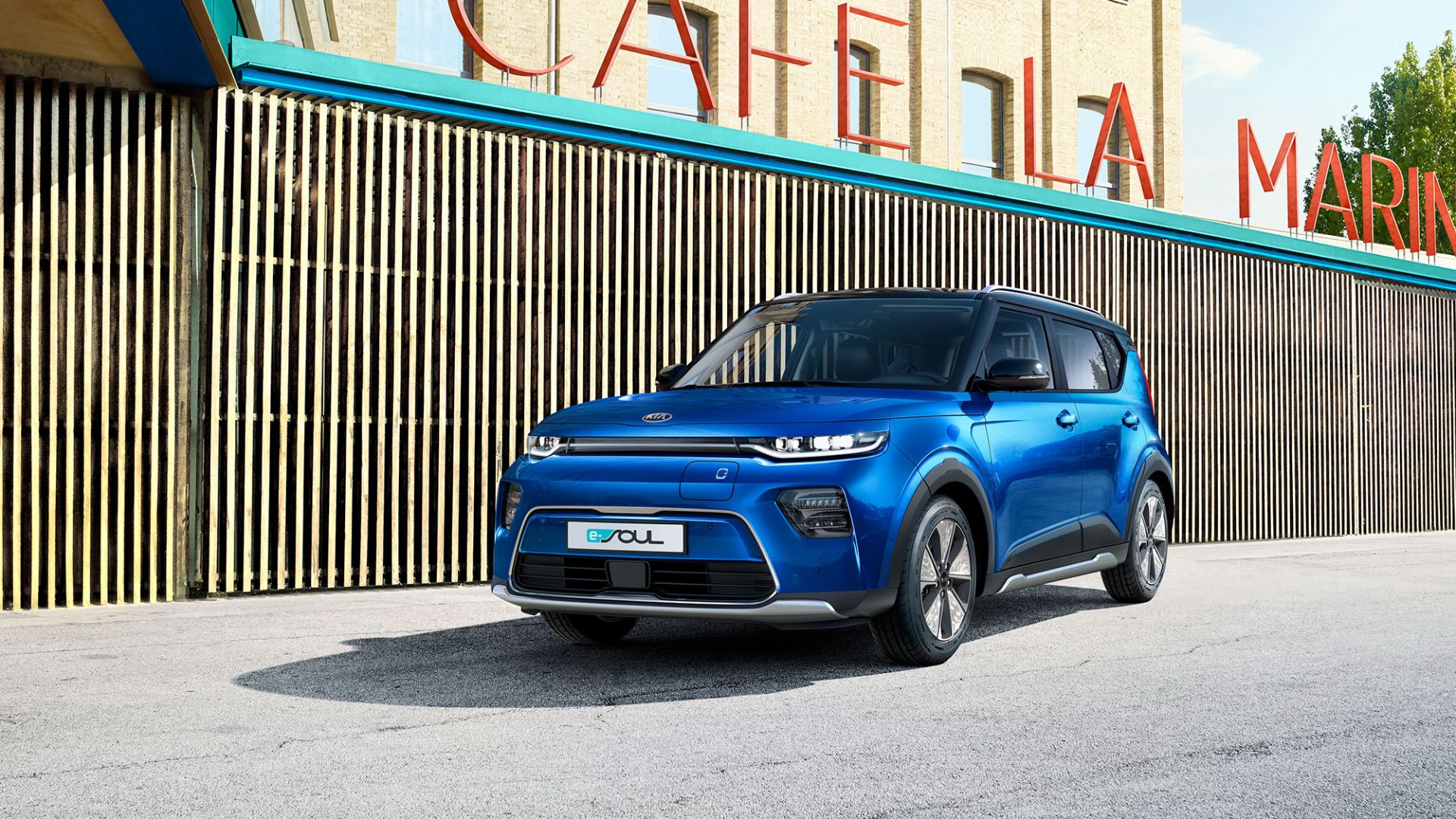 New research reveals 49 percent of British people suffer with ‘green guilt’. That’s the worry your lifestyle isn’t eco-friendly enough, whether that’s down to the car you drive, your recycling habits or anything else.

The research, conducted by Kia, found seven in 10 Brits face pressure from family and friends to be more eco-friendly. Some even admit to exaggerating their green credentials as a result.

Even children are making demands, with 46 percent putting pressure on their parents about green choices. 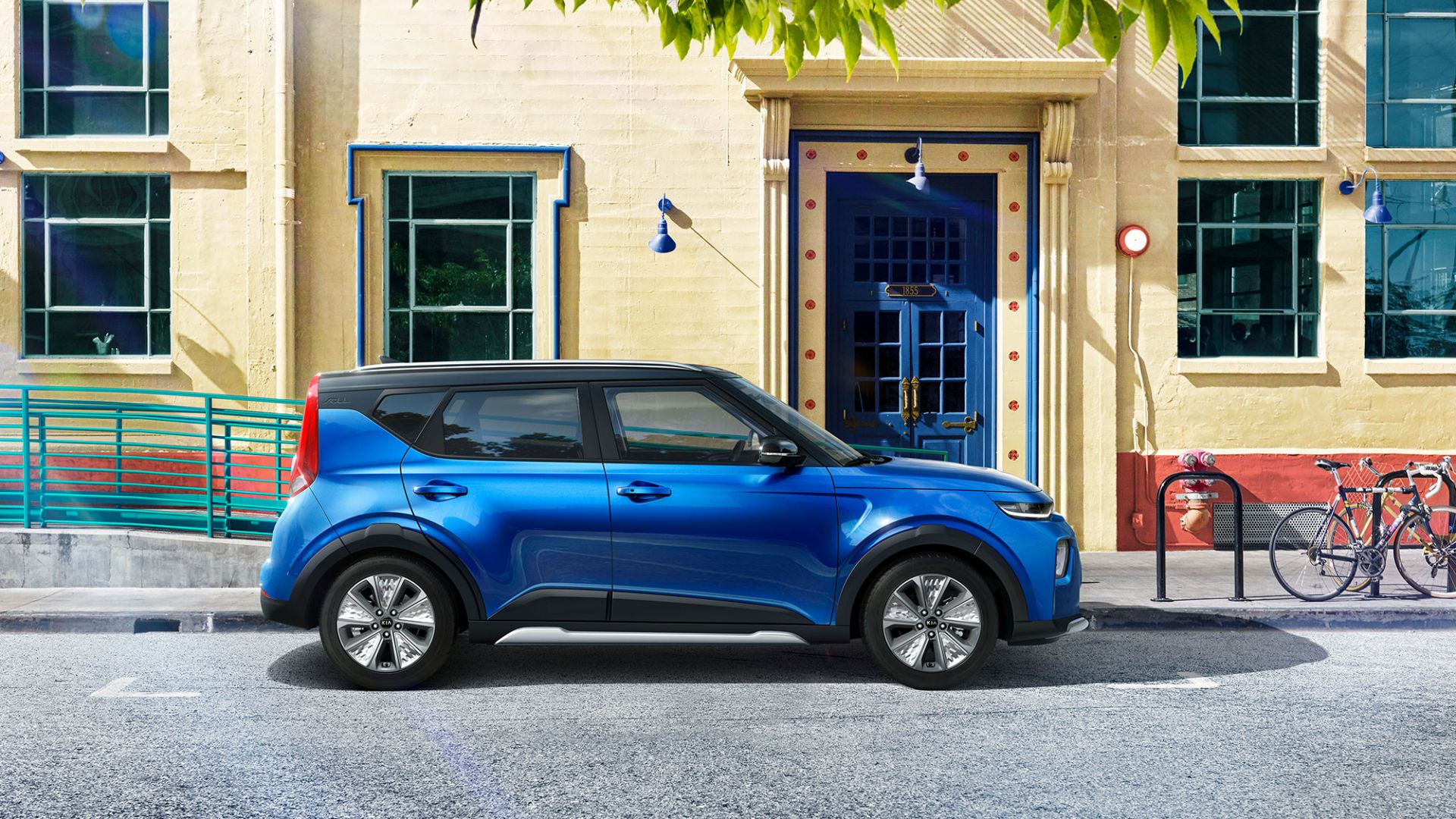 Sir David Attenborough is the most influential celebrity in encouraging a greener lifestyle – even more so than Greta Thunberg. A sizeable 53 percent say their green choices are influenced by social media influencers, too.

According to the research, a massive 77 percent plan to buy an ‘eco’ car in the next three years. Note, that doesn’t necessarily mean an EV. Just over a third (34 percent) are looking to buy an electric car next, while 60 percent are ‘ready to embrace the electric revolution’.

What’s putting people off for now? Well, 43 percent said they fear running out of charge, while 40 percent worry about finding somewhere to plug in. Also 35 percent say EVs take too long to charge. 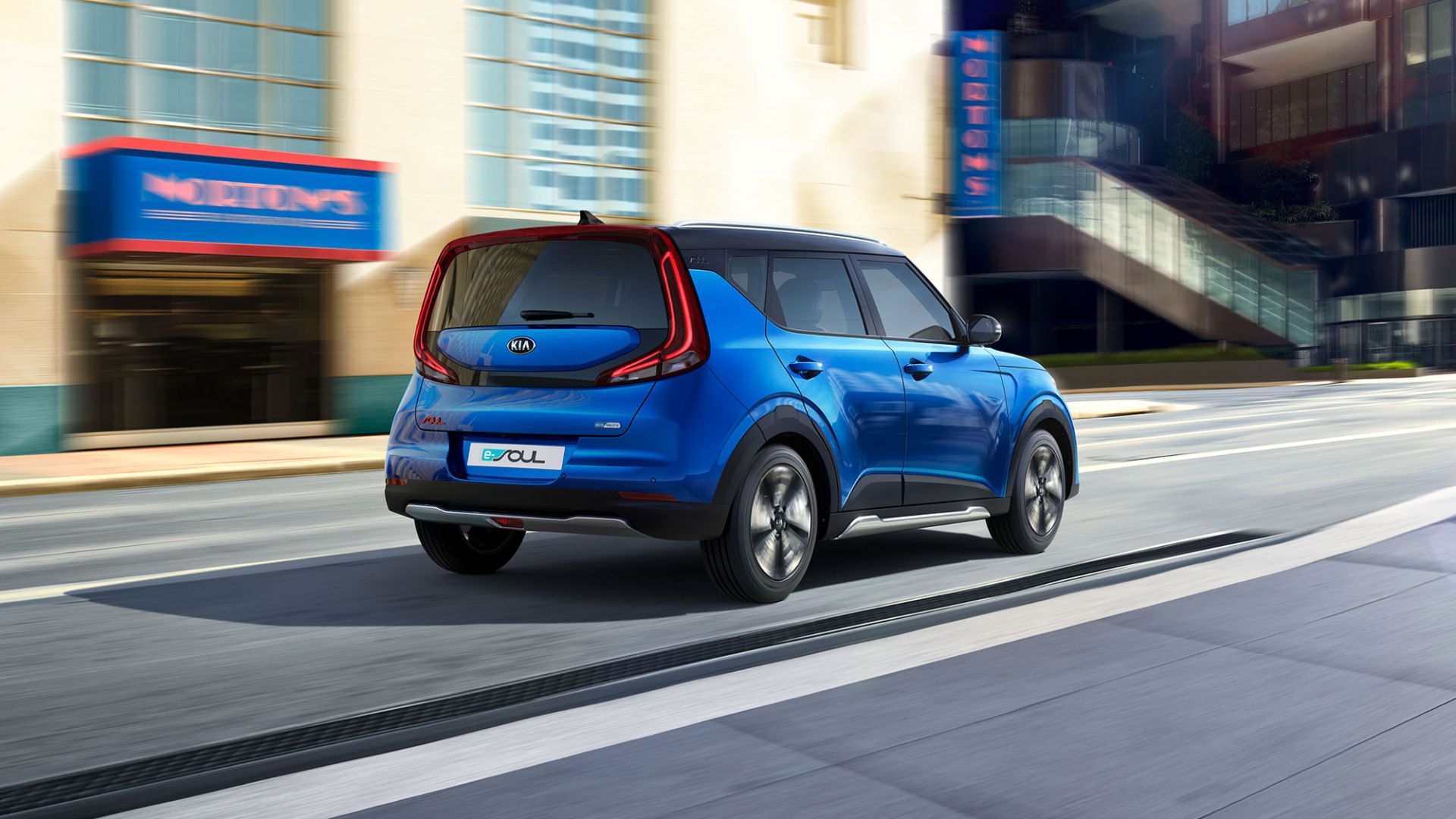 “It’s great to know that Brits are ready to embrace the electric revolution but it’s clear there’s still a lot of myth-busting to be done,” said Steve Kitson, director of corporate communications at Kia UK.

“We now need to help consumers see how they can tackle ‘green guilt’ and make a positive impact on the environment by taking the leap and going green with their next car. At Kia, we’ve announced our plans to have 11 electric models in our line up within the next five years to ensure we are leading the way for the electric revolution.”