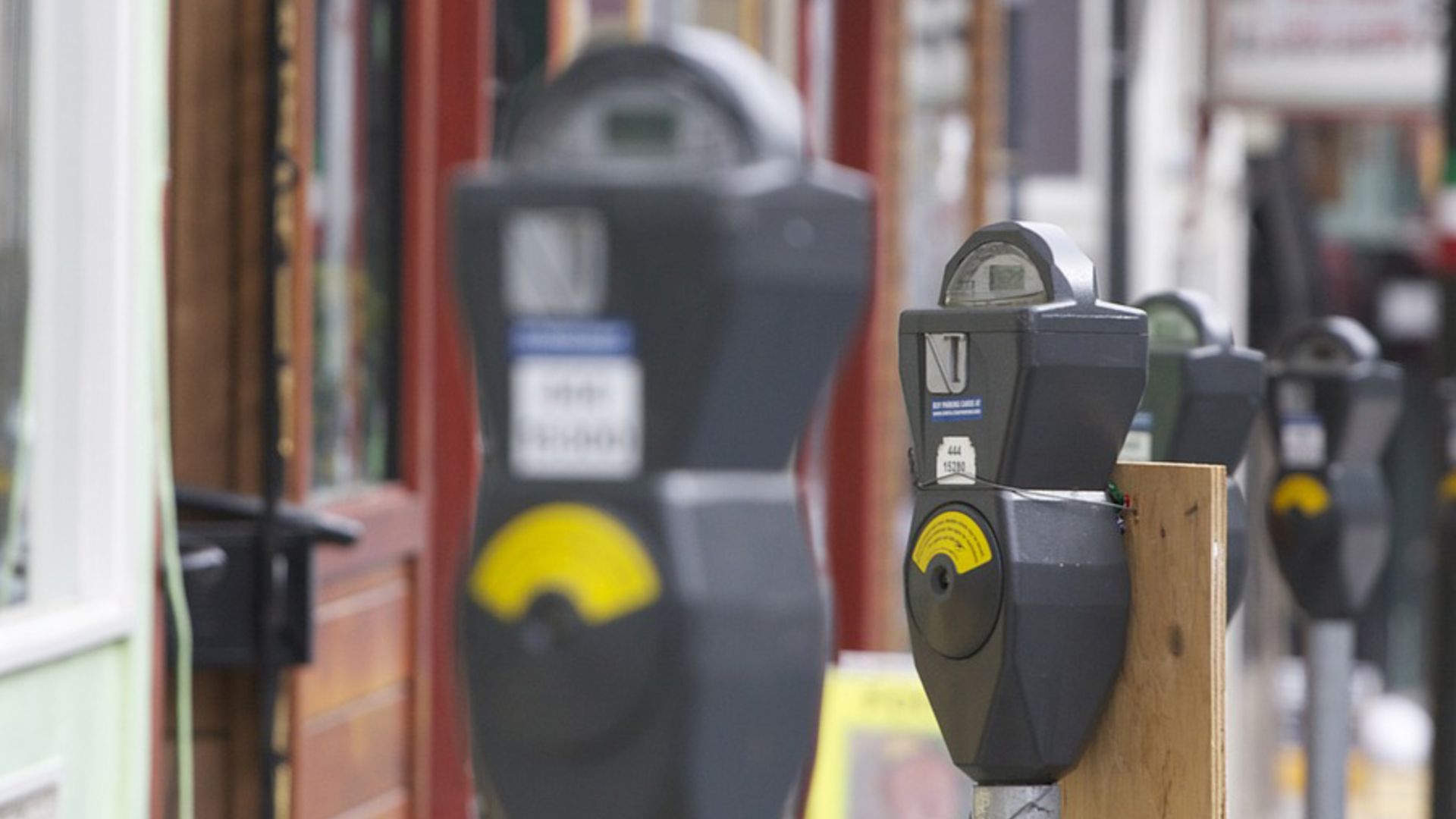 The dwindling popularity of the local high street among shoppers is often blamed on the rise of online shopping. Now, however, expensive parking is copping some of the flack for the decline of local in-person shopping. 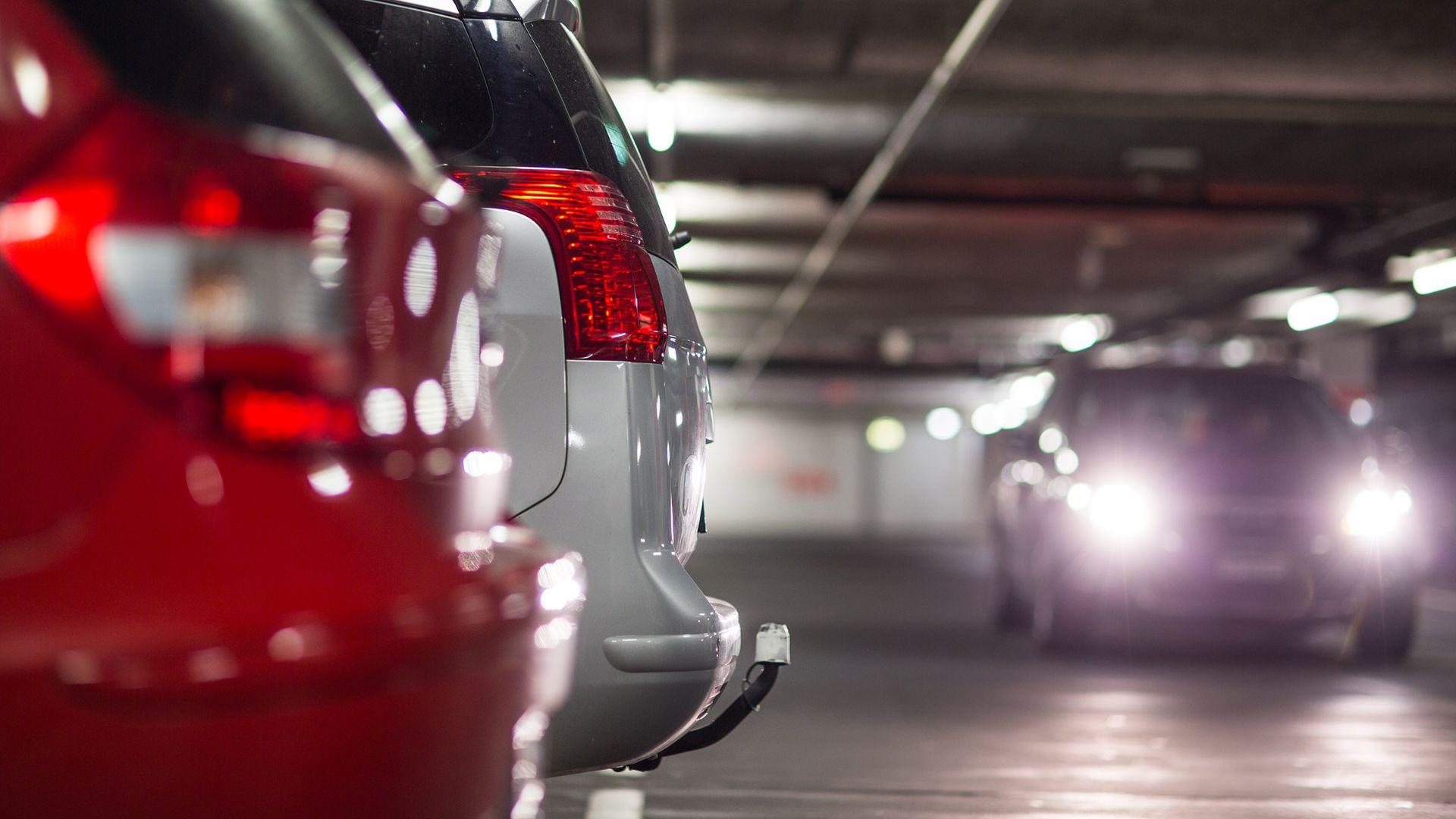 While 40 percent cited the ease of online shopping as a reason they don’t venture out, expensive parking came in as the second-biggest factor. Seventeen percent of respondents said that pricey parking put them off heading into town for a shopping visit.

However, cars are still the most popular way to get there, with over half saying they drive into town. That compares with just 12 percent that say they take the bus.

In spite of their aversion to it, respondents did seem optimistic about the future of the British high street. Three in ten said that would adapt and ultimately survive these trying times. 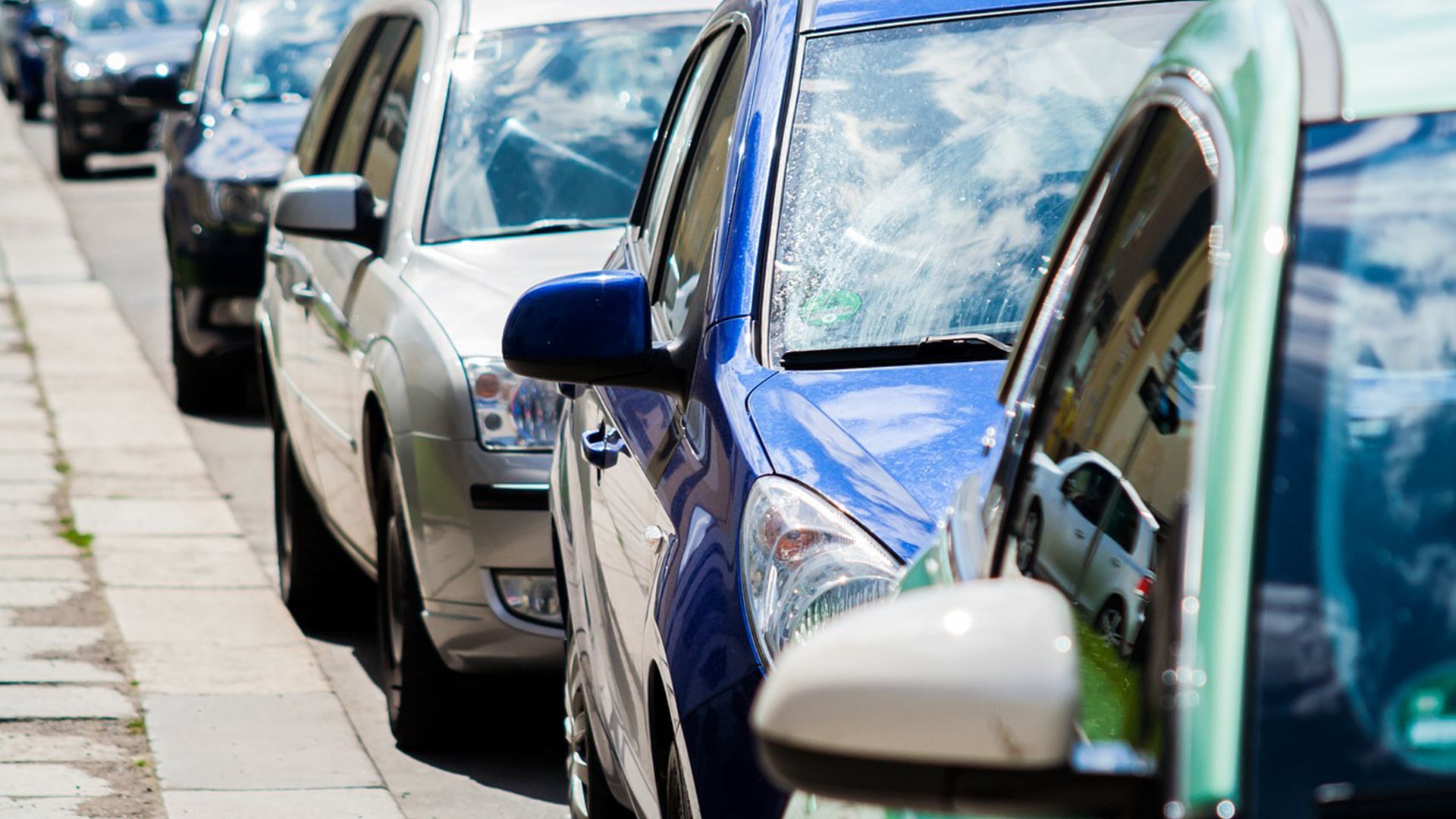 “With most people driving to the high street, it’s no surprise that parking is a contentious issue. What they might not realise is that there are cheaper alternatives.”

There are a number of ways you can avoid extortionate parking costs. All it takes is a little bit of pre-planning. Research local parking vendors to find the cheapest locations. If you’re lucky, you might find spots local to your high street that are free. Failing that, you could hire a driveway.