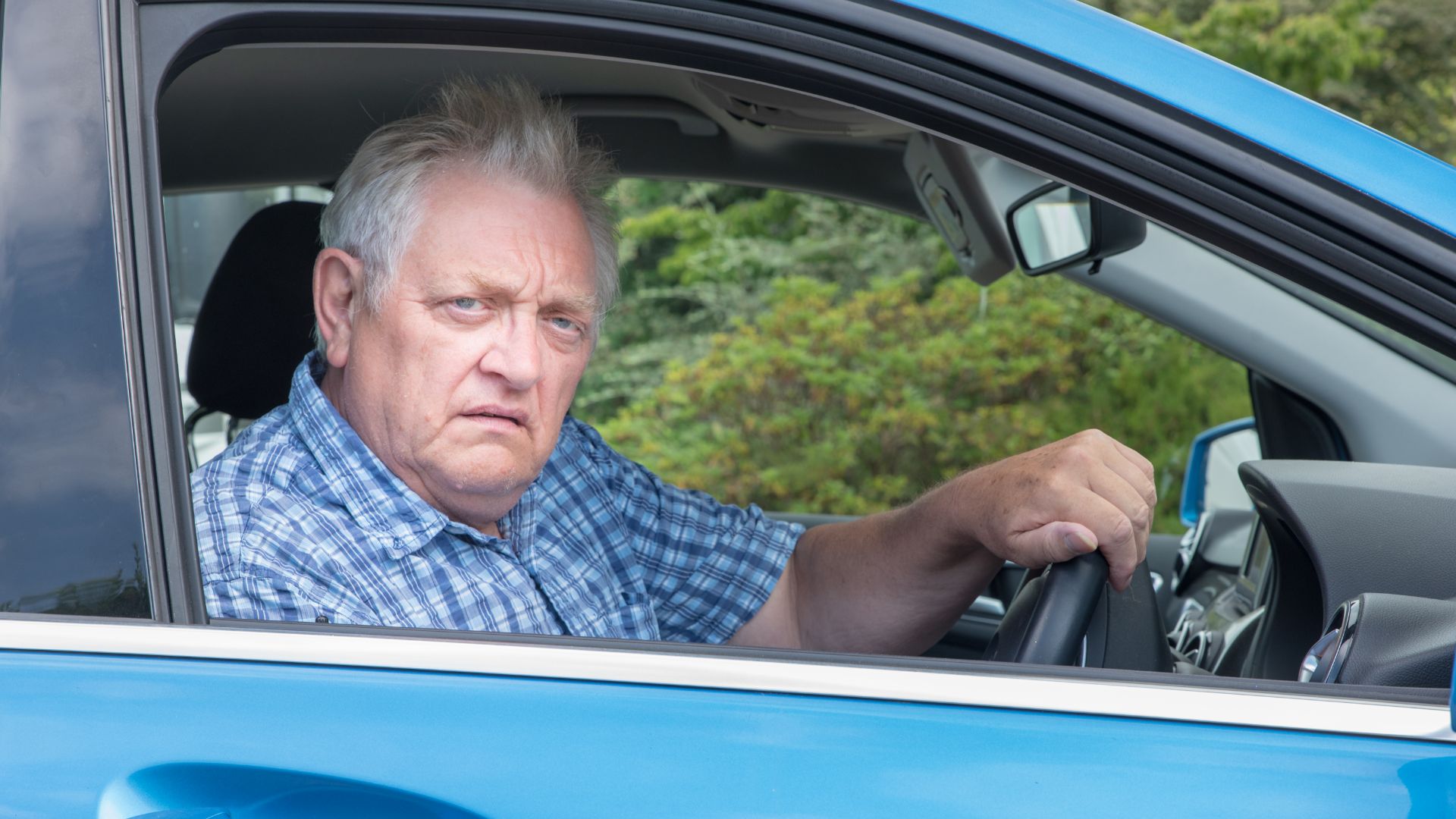 The cost of car insurance has risen sharply for motorists over the age of 50. While premiums for all went up by 3 percent on average, the over 50s have copped a 3.6 percent increase overall.

Data analytics firm Consumer Intelligence uncovered that the 3.6 percent rise for over 50s made for an average premium of £407. That’s a £15 increase, up from an average of £392.

Younger drivers, as always, are the hardest hit when it comes to insurance. The average cost of a policy came out at £1,673 – a 3.2 percent hike over the past year. While the percentage increase is lower than for older drivers, the percentage represents more money. That hiked price is £52 up in the previous average. The over 25s were hit with a 3 percent hike, with an average price of £699, copping a £21 increase.

Older drivers still benefit from experience, then. In spite of suffering the highest percentage rises, their premiums have increased the least in terms of raw money.

Why is insurance going up? 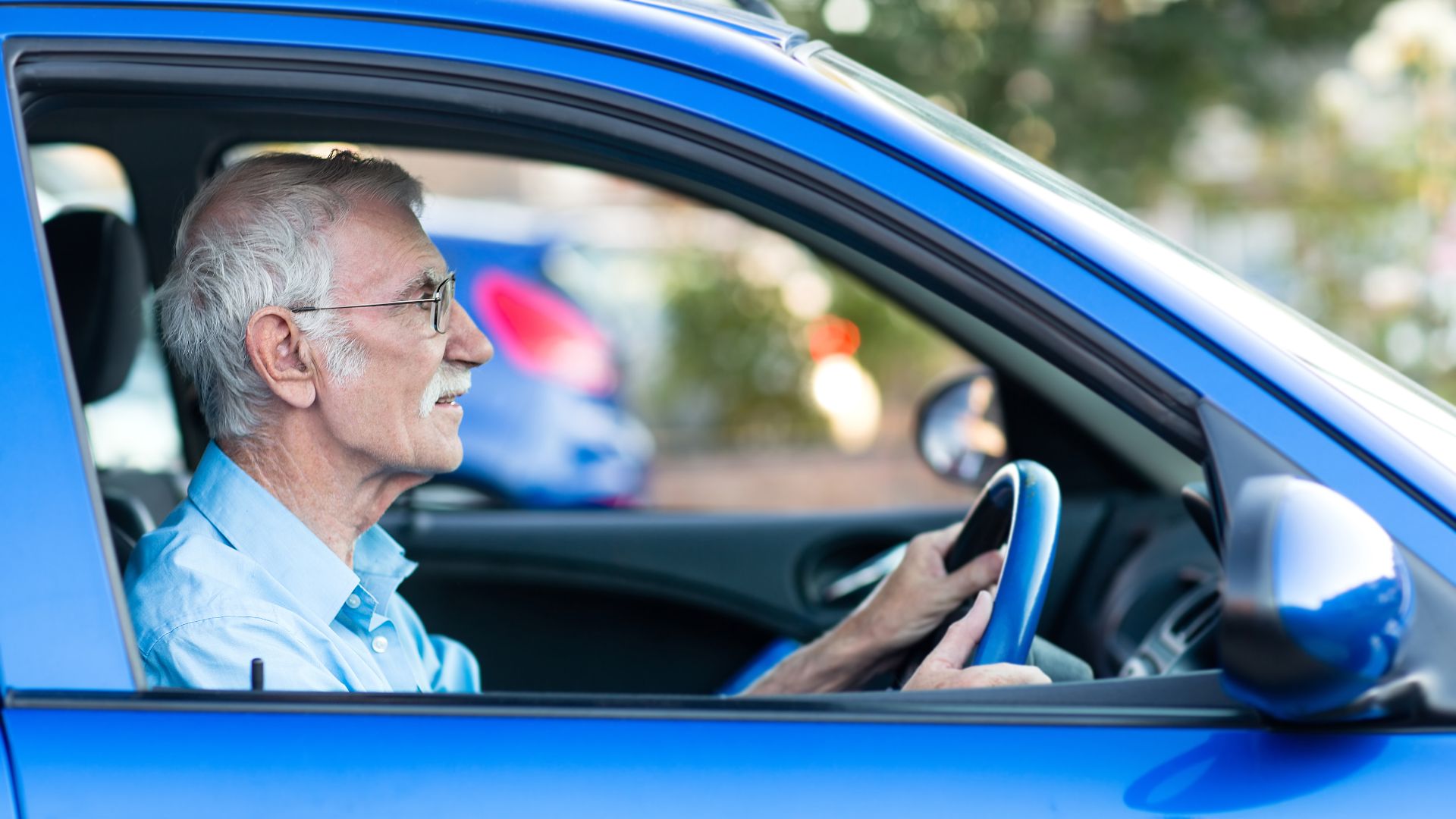 It down to the Ogden rate, which is used to calculate how much insurers pay in compensation when people suffer injuries. The important point to note is that lower rates mean higher compensation, and vice versa. The higher premiums are compensating for a drop in the rate, from 0.75 to 0.25.

“Pricing at an overall level will be driven by claims experience and the impact of the Ogden discount rate,” said John Blevins, pricing expert at Consumer Intelligence.

“Many insurers feel misled by the government and had planned for a more favourable discount rate being set. As such, premiums are being adjusted to compensate for the cash injections on to claims reserves made by many insurers.”