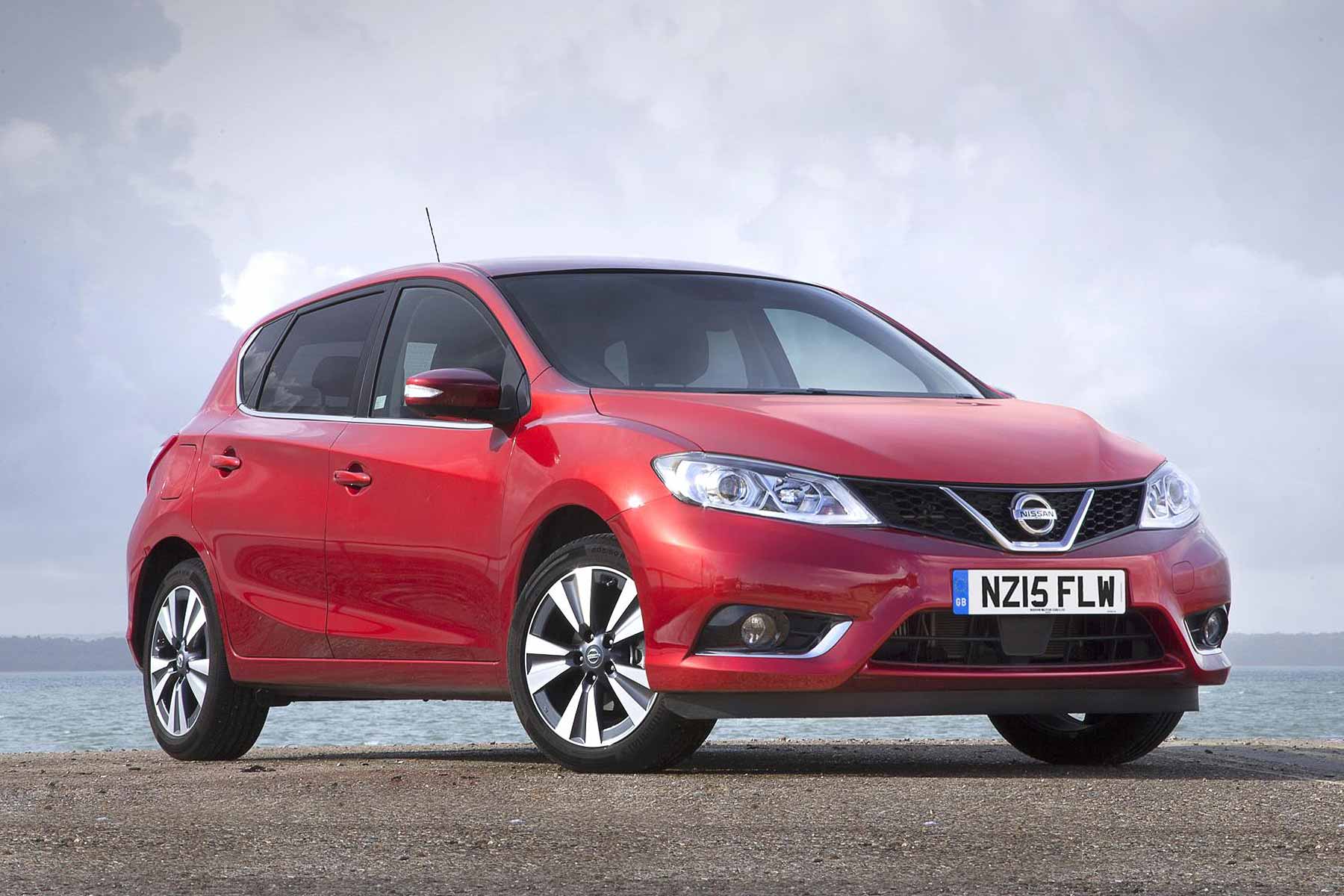 Nissan will end production of the Pulsar family hatchback this summer, barely three years after its introduction, due to sales failing to meet estimates.

It is understood Nissan targeted annual production of 80,000 Pulsar a year, but even in its first full year, it struggled to less than 35,000 cars. The latest financial year is expected to be even worse, with production predictions of just 20,000 Pulsar.

This compares to sales of more than 64,000 Qashqai in the UK alone last year.

Nissan is thus throwing in the towel and ditching the family hatch. In its place at the Barcelona factory, the firm will build the updated all-electric e-NV200 Evalia, a seven-seat MPV version of the NV200 van. Nissan is currently launching the model alongside the new Leaf in Tenerife, describing it as “a hidden gem”.

“The decisions we have made are the result of a change in the market demand of our European customers and a new trend, which is why Nissan’s focus is to strengthen our leadership in the electric and crossover vehicle segment, ” said Nissan Europe president Paul Willcox.

The Volkswagen Golf rival that wasn’t

The current Pulsar was introduced in spring 2015, as Nissan’s re-entry into the family hatchback sector it departed when it replaced the Almera with the Qashqai. Value-conscious family buyers and fleets were considered key targets: people who can’t justify the extra expense of a crossover and want a more conventional five-door car.

Contemporary reviewers were, however, distinctly unimpressed. The Pulsar lacked sparkle and received mediocre ratings, in contrast to the much-loved Qashqai. Even ultra-low prices – a base Pulsar is currently £13,275, compared to £19,295 for the Qashqai – failed to stir buyers.

Logically, it would have made sense to produce the Pulsar at Nissan’s Sunderland, UK factory, which already builds the CMF-derived Qashqai. This would be much closer to the car’s supply base, aiding efficiency. However, Sunderland operates at capacity and it was felt unable to cope with predicted demand for the new Pulsar.

It is thus ironic the car has so badly missed its sales targets, despite Nissan investing €130 million to begin production of it…