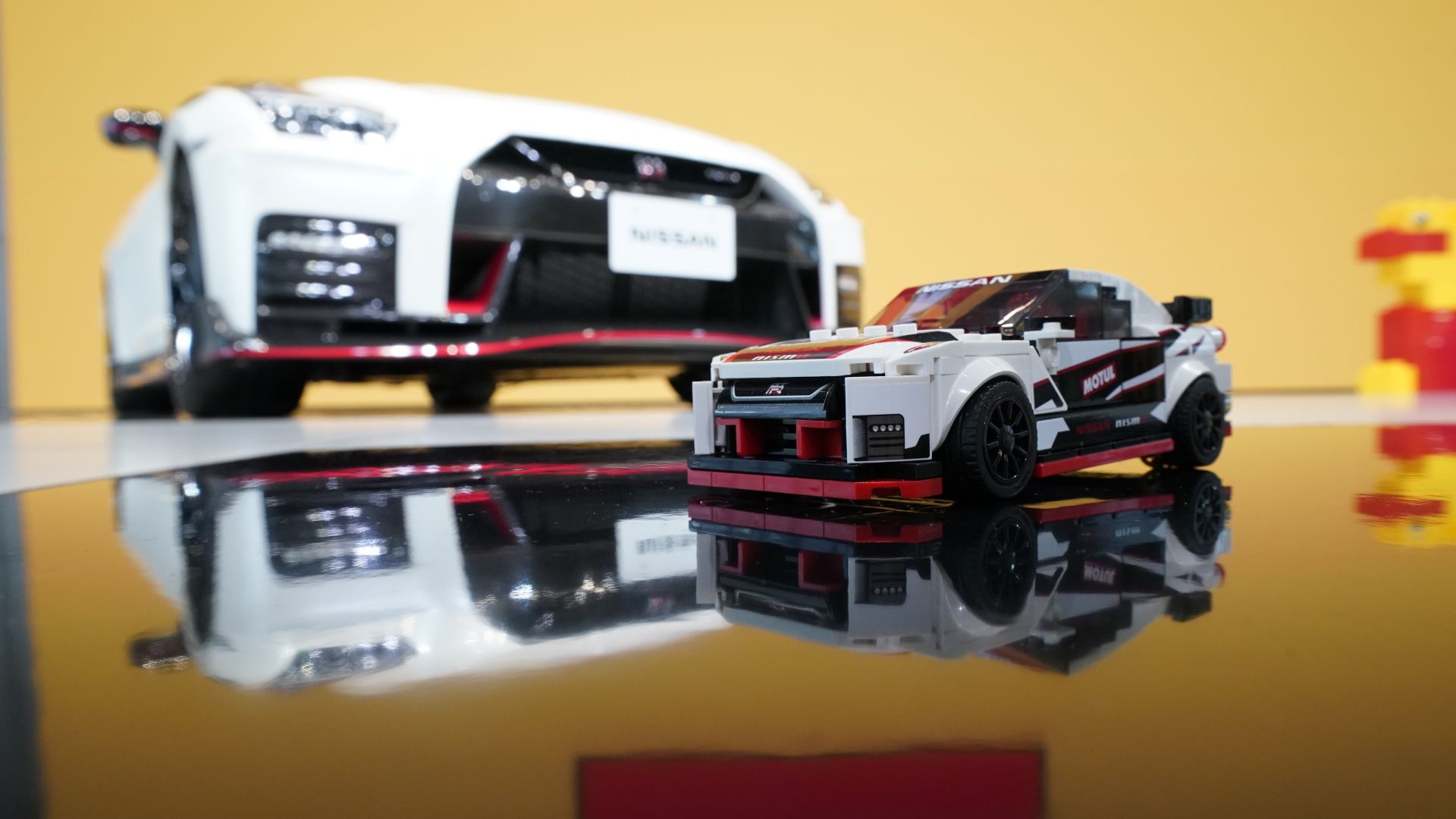 Lego and Nissan have teamed up for the first time to recreate the Nissan GT-R Nismo in brick form. It’s the first time a Japanese manufacturer has team up with the Lego brand. The toy is a recreation of the GT-R Nismo that holds the world record for world’s longest drift.

Being a smaller ‘Speed Champions’ 298-piece set, it’s more difficult to capture the essence of the real thing. However, by recreating crucial elements of the GT-R, this latest addition to the Lego roster couldn’t be mistaken for anything else. Just look at the back of it, with those enormous quad tailpipes, the unmistakable GT-R lighting and that enormous wing.

“The GT-R has been part of my life since I was 10 years old,” said Hiroshi Tamura, Nissan’s chief product specialist for the GT-R – known to many as ‘Mr. GT-R‘. 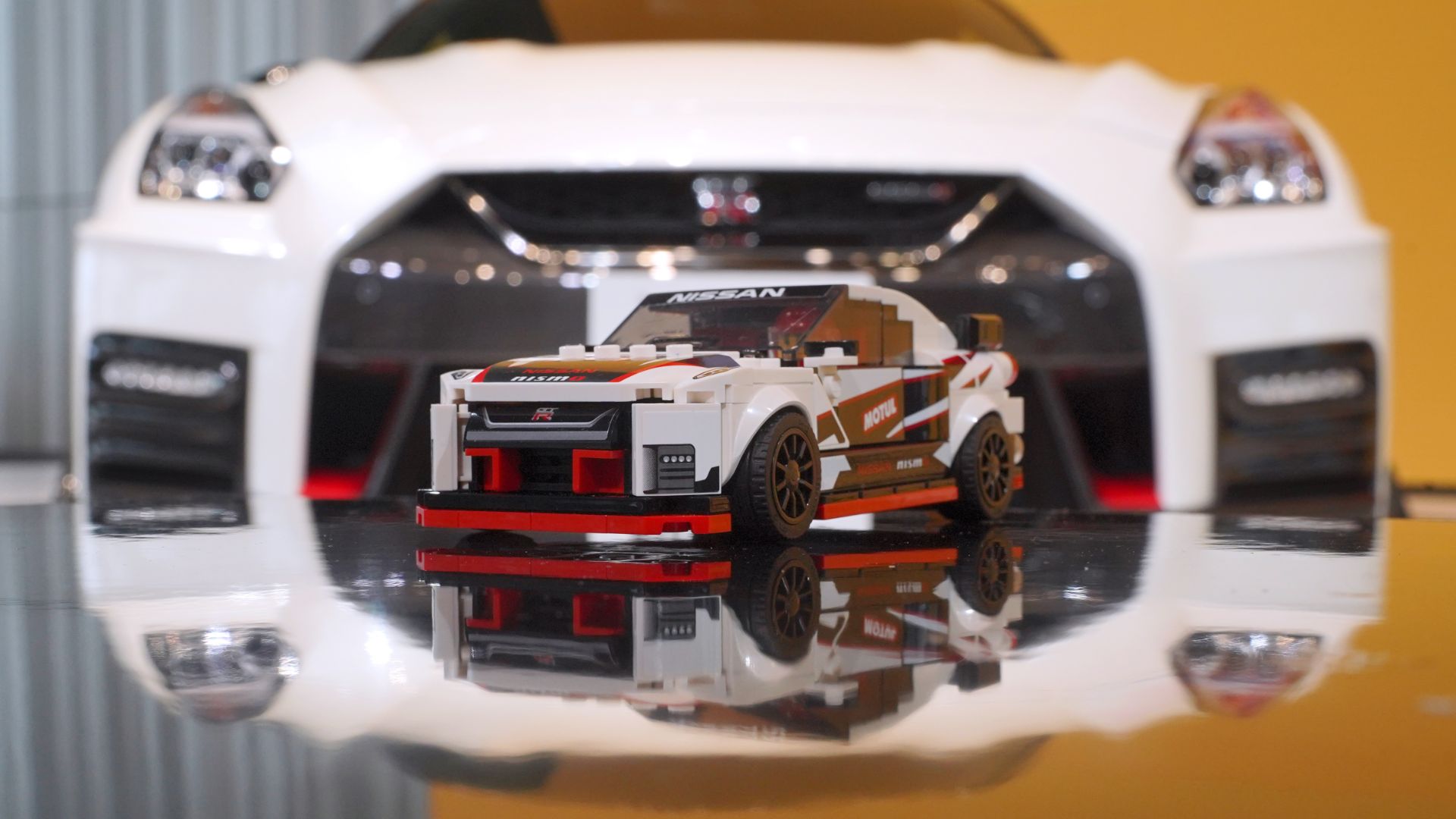 “Working with the Lego Group was like awakening my inner 10-year-old self to rediscover what makes the GT-R so special to me. It’s amazing how much the Lego Group’s attention to detail reminds me of our own craftsmen.”

The Speed Champions GT-R took around a year to develop, and will be the first reveal in this line for 2020. Previous entries include the McLaren Senna, which was famously the poster car for the Lego Speed Champions Forza Horizon expansion, and the Porsche 911. 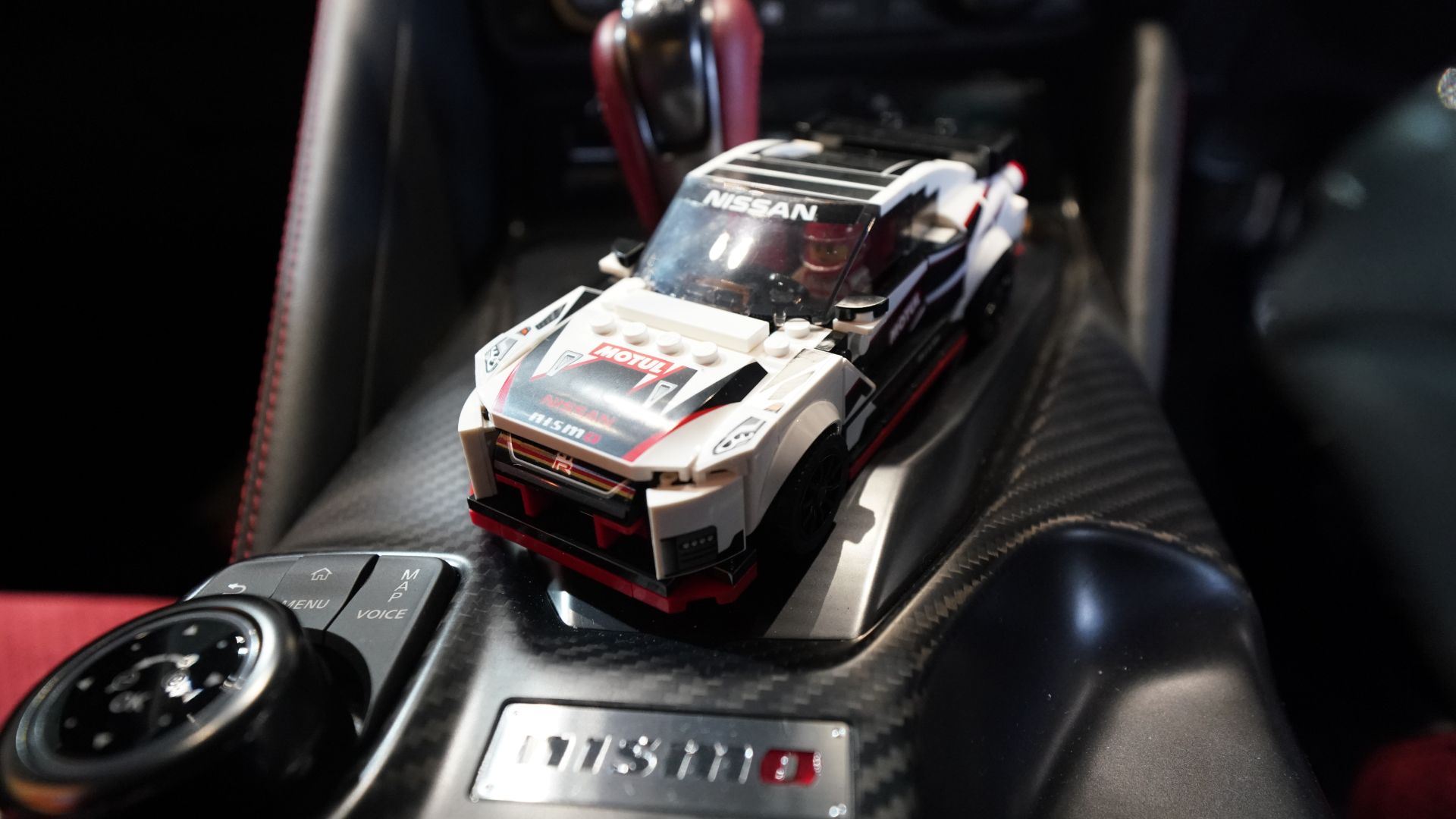 Being part of the smaller Speed Champions line comes with a number of advantages over, say, the several-thousand-piece monsters like the Chiron.

Firstly, it’s cheaper. When it arrives in January 2020, you won’t get buyer’s guilt for picking it up, even if you’re closer to 40 than four… It’s a shame, however, that it won’t be available in time for Christmas. 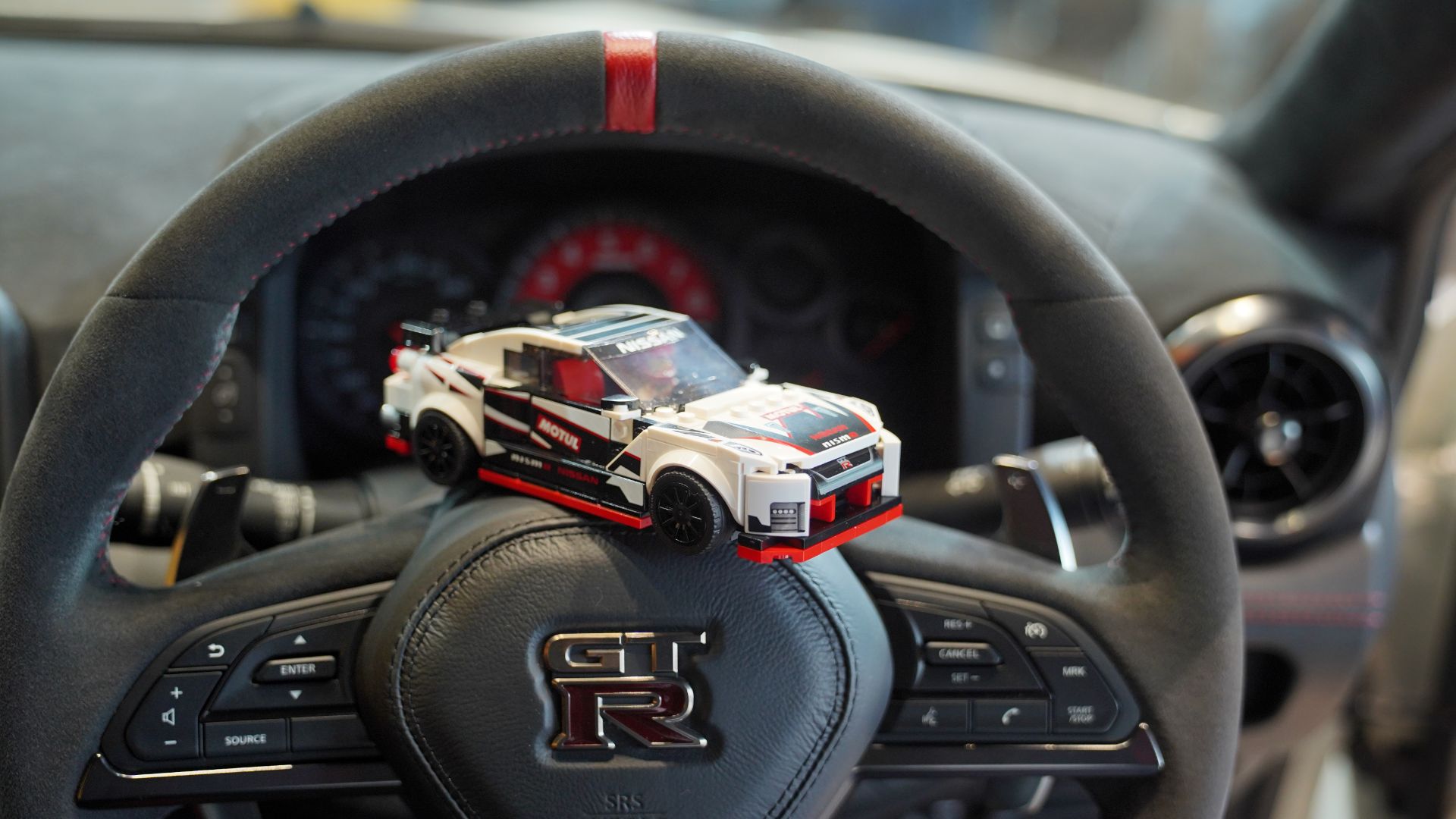 It’s also smaller and therefore easier to store once it is together. Due to its relative simplicity, it should be easier to repair if a fellow family member stands on and tries to drift it, too. 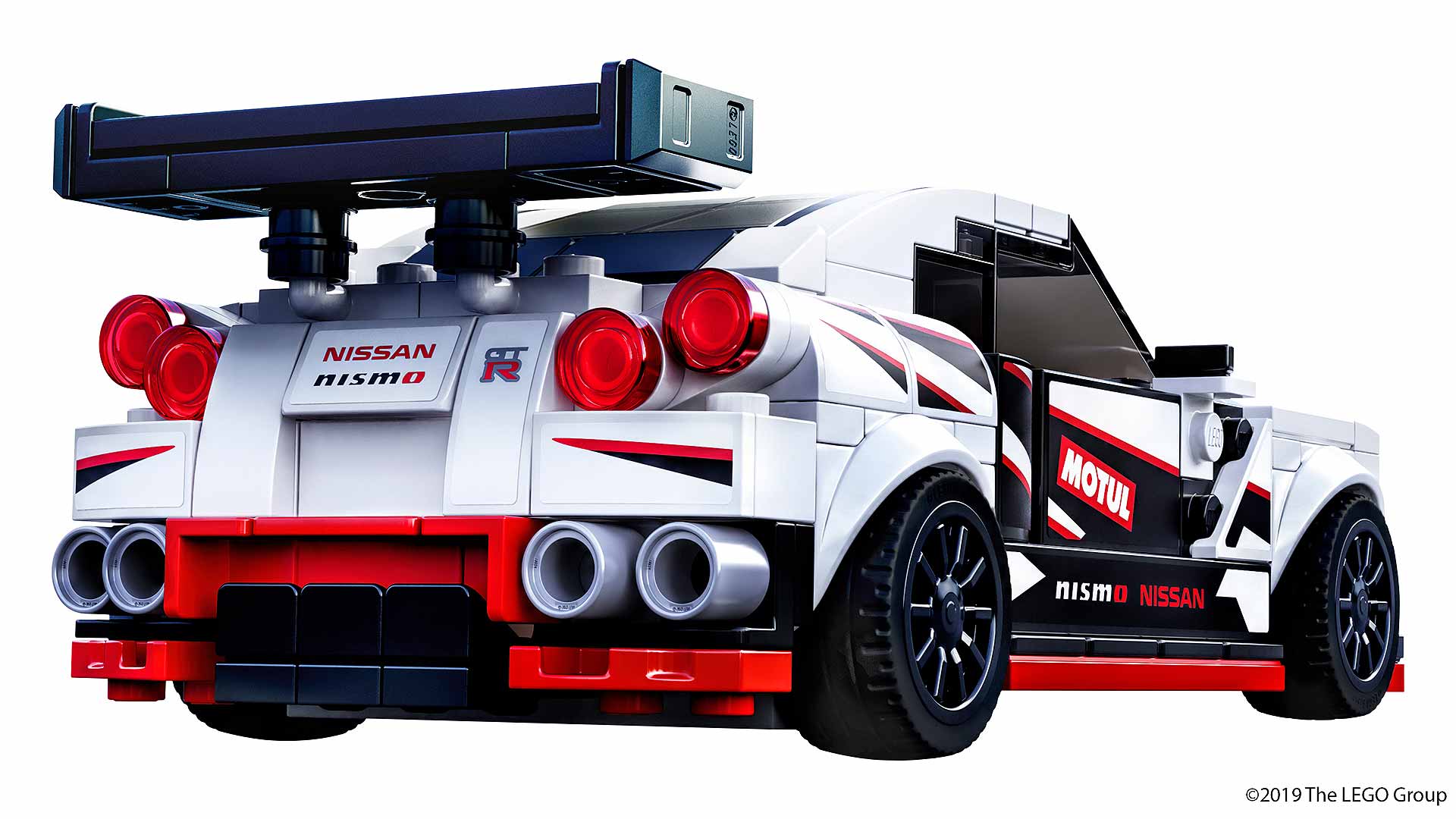 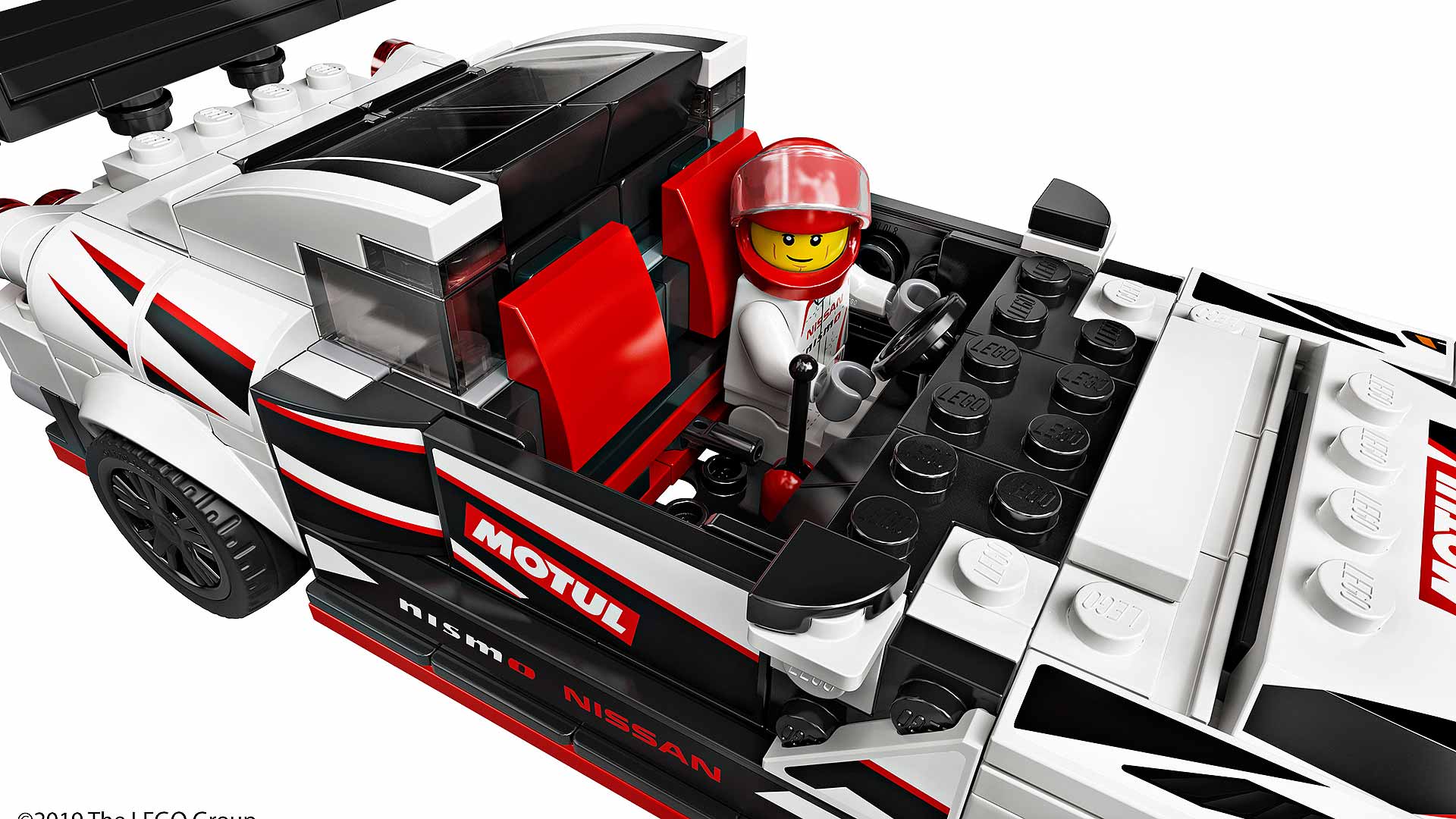 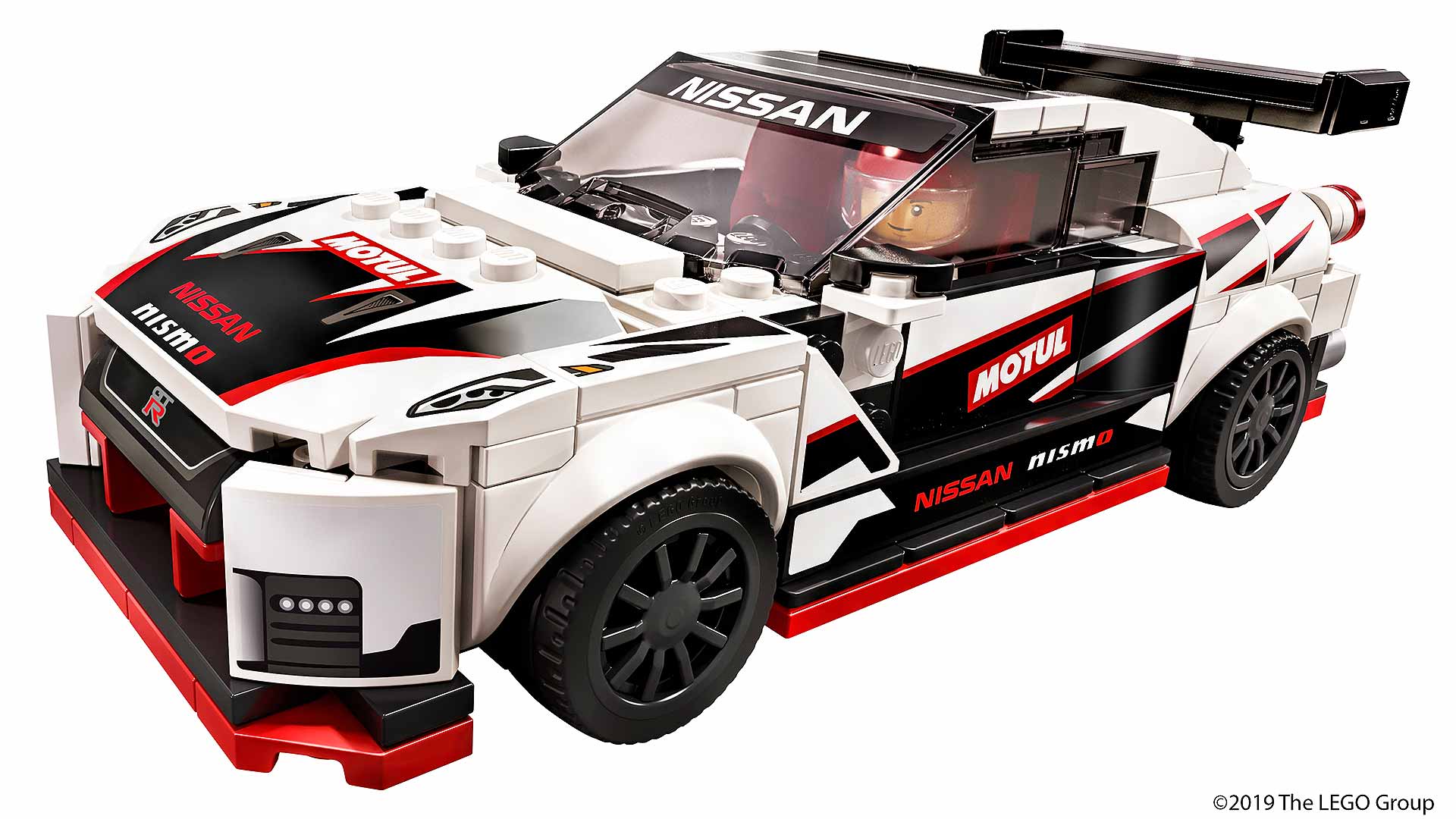 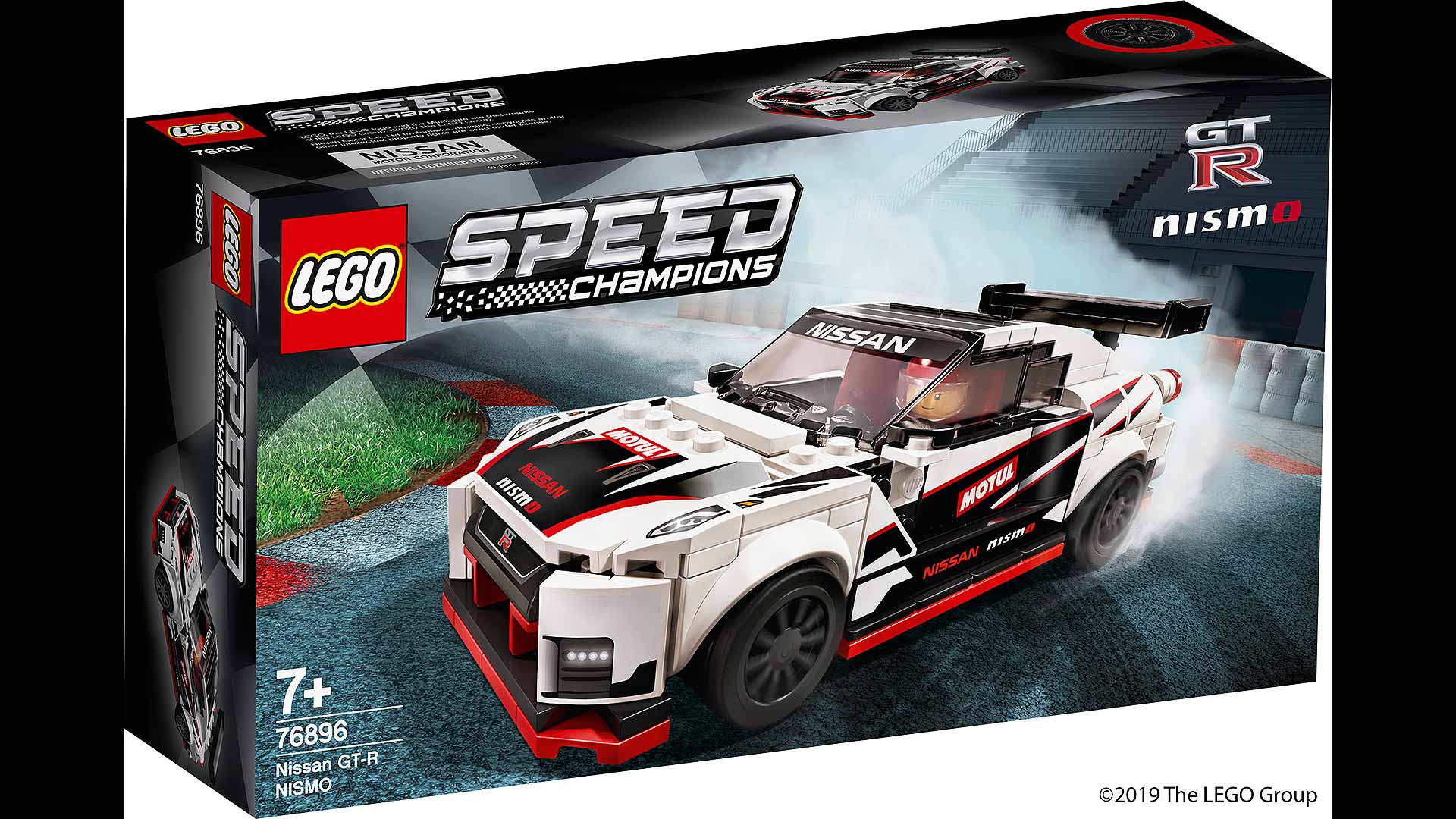 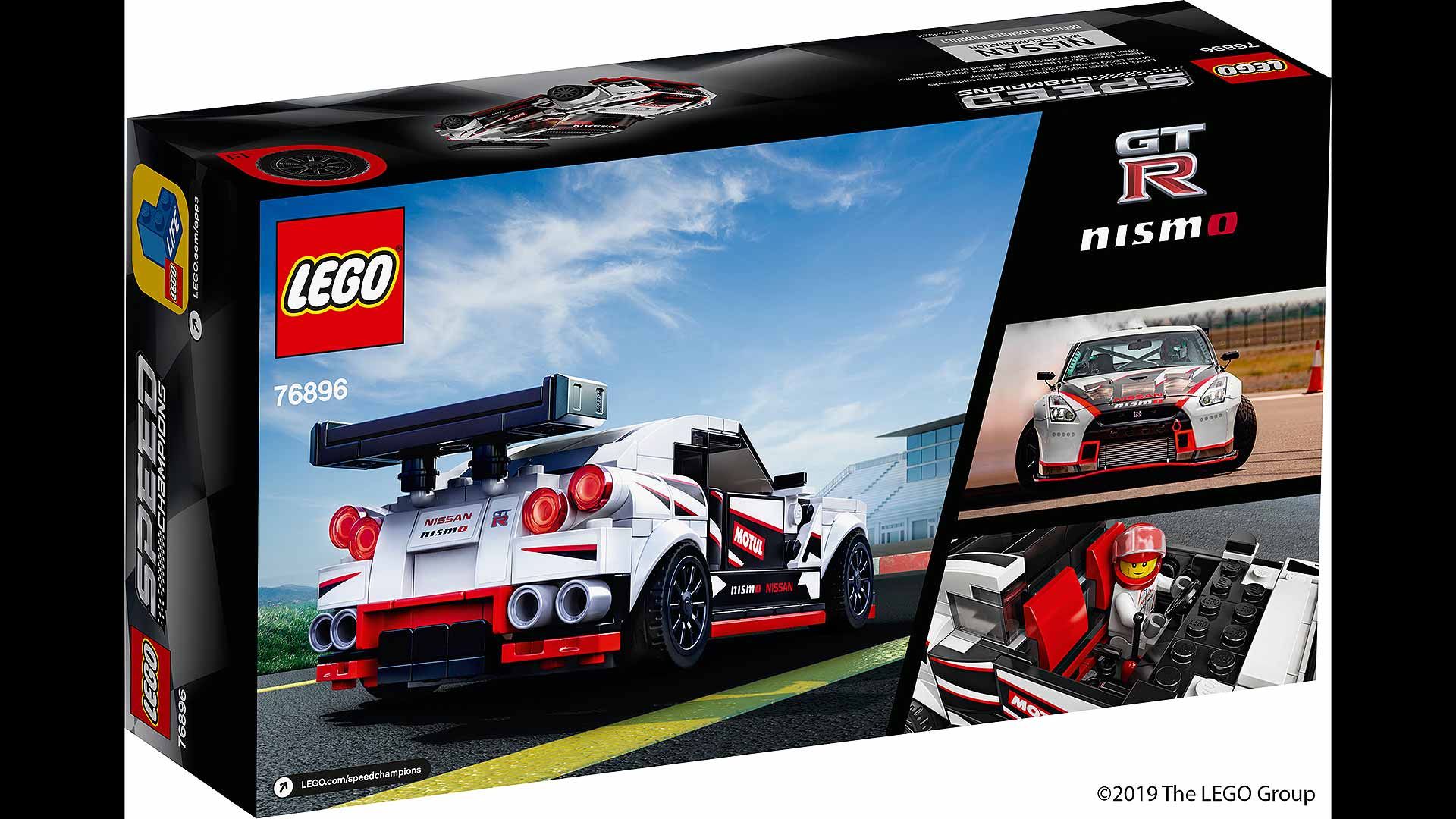 “The Nissan GT-R and the Lego brand are both renowned and loved by fans of all ages throughout the world, and we are honored to be the first-ever Japanese car manufacturer to partner with the Lego Group,” said Asako Hoshino, executive vice president at Nissan.

“Many of our Nissan customers can trace their automotive passion back to when they built Lego cars as children. With this partnership, everyone can be a `takumi’ – the specialised craftsmen that build the GT-R. And, it’s the GT-R’s 50th anniversary this year, so what better way to celebrate than to share the GT-R with Nissan and Lego fans around the world!”