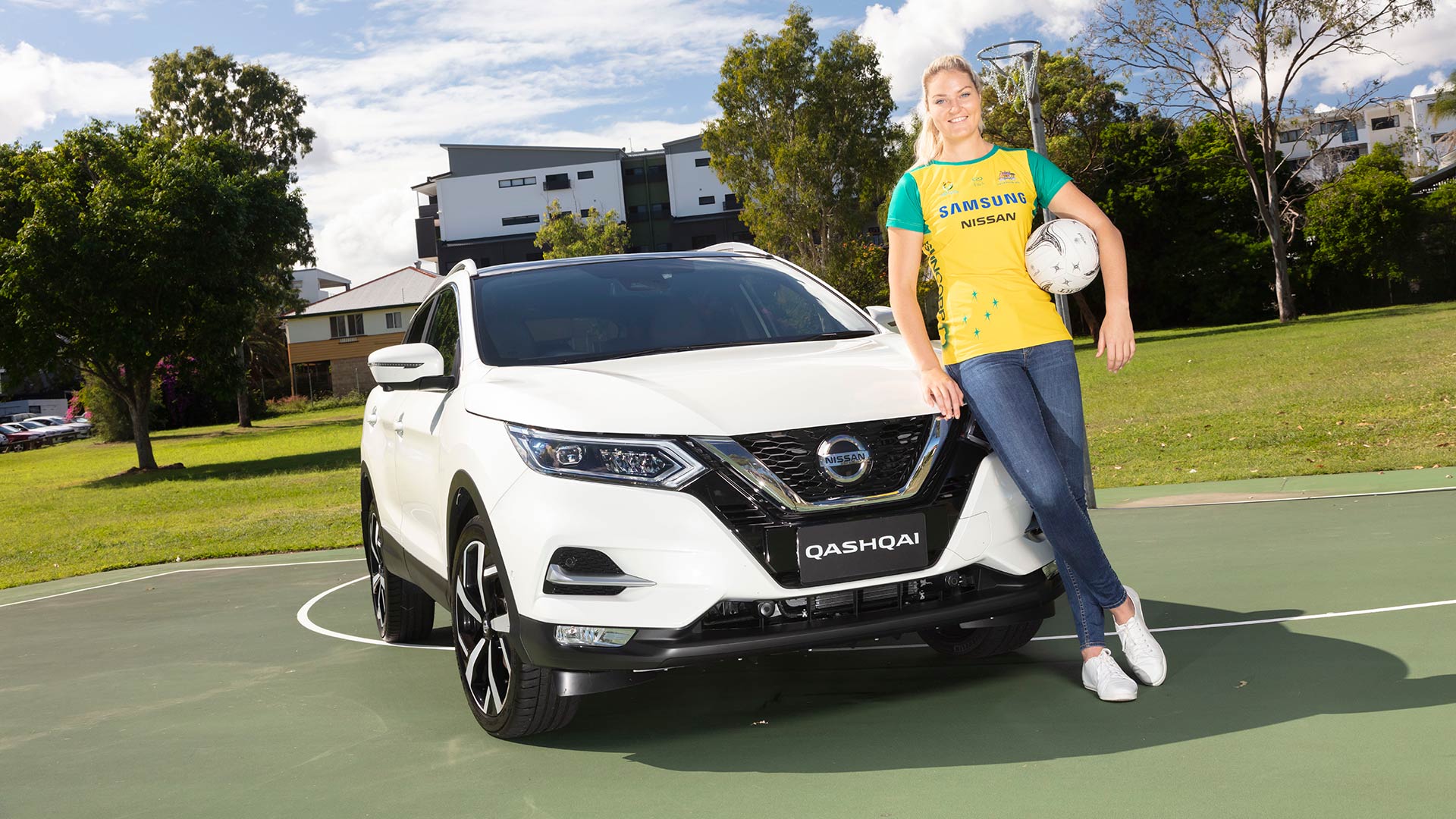 Nissan has expanded its support of netball in Australia with the appointment of Gretel Tippett as brand ambassador.

The 25-year-old Queenslander becomes the latest netball star to enter a partnership with Nissan, and took delivery of a brand-new range-topping Qashqai Ti.

Tippett has been named as a Australian Diamonds player for the forthcoming Netball World Cup, which takes place in England from the 12th to 21st July.

At the tipping point 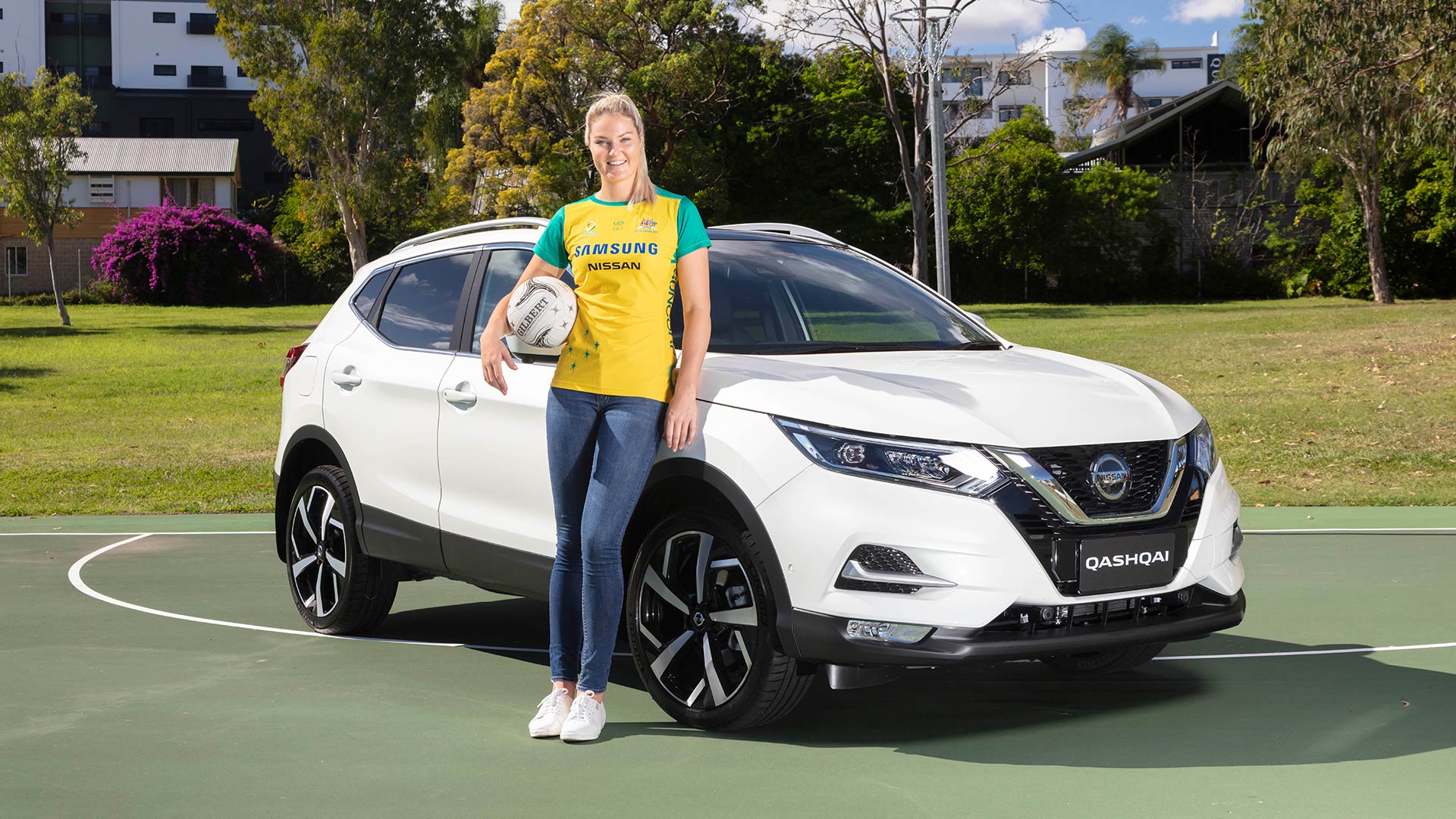 Speaking about her appointment as ambassador, Tippett stated she was: “very humbled when asked to join the Nissan family, I absolutely love the brand and Nissan has done so much for Australian netball, the sport that I love, so it’s very exciting for me”.

The Queensland Firebirds player added that: “most of my family drive Nissans, dad had a Nissan Navara and the family car for many years was a Nissan Pathfinder, so I jumped at the opportunity to be a part of the Nissan team. It means a lot to me.”

Along with being Nissan fans, the Tippett family is also rather sporty, with two of Gretel’s brothers having played in the AFL. 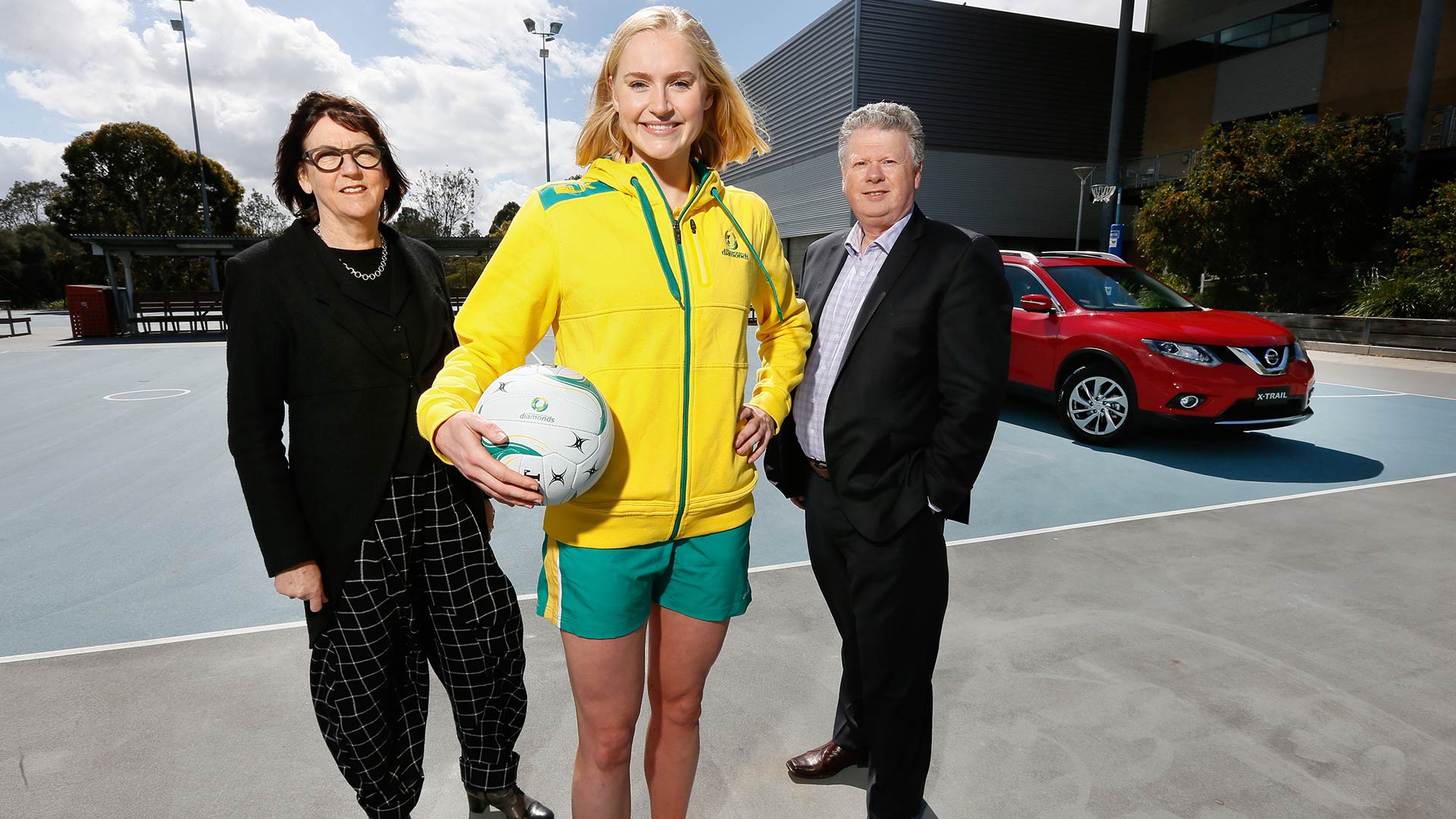 Along with appointing brand ambassadors, Nissan is a major partner of the Australian Diamonds team, and also provides player performance data for the Suncorp Super Netball league.

Netball is recognised as the highest-profile female sport in Australia. The establishment of the professional Super Netball league provides guaranteed player salaries, along with primetime TV coverage of matches.

Nissan has a track record of collaborating with young female sports stars. Last year the company named 21-year-old tennis player Naomi Osaka as a brand ambassador, and even allowed her to help design a special edition of the GT-R sports car.

Osaka also drives a Nissan GT-R Nismo, meaning Gretel Tippett might want to push for something a little quicker if the Diamonds are successful in the 2019 Netball World Cup.