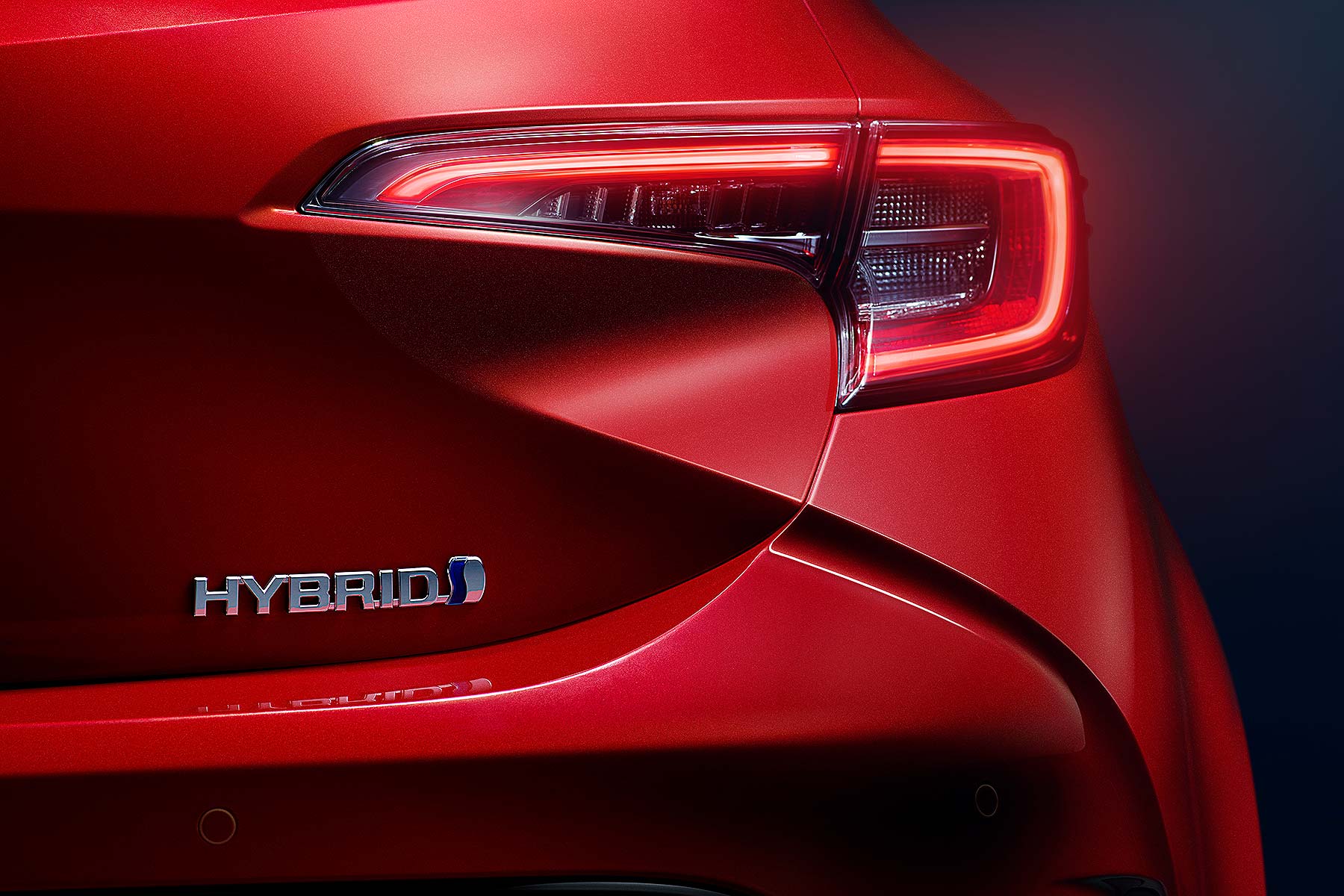 The Toyota car plant in Burnaston was the first in Europe to start building hybrid cars – and, from barely two in 10 cars leaving the line as hybrids in 2010, output quickly jumped to six in 10 cars by 2017.

Today, seven in every 10 Toyotas leaving Burnaston is a hybrid. What’s more, with the introduction of the all-new Corolla later this year, Toyota expects the proportion to grow still further – to as much as 85 percent, says Tony Walker, managing director at Toyota Motor Europe (London office).

It’s not only good for the car production plant in Derby either: Toyota hybrid engines are also made in the UK, at Deeside in North Wales. “The facility is busier than ever,” said Marvin Cooke, MD of Toyota Motor Manufacturing UK. “And the engines that don’t go to Derby are exported to Turkey, for use in the C-HR.” Currently, 55 percent of Deeside-made motors are exported from the UK. 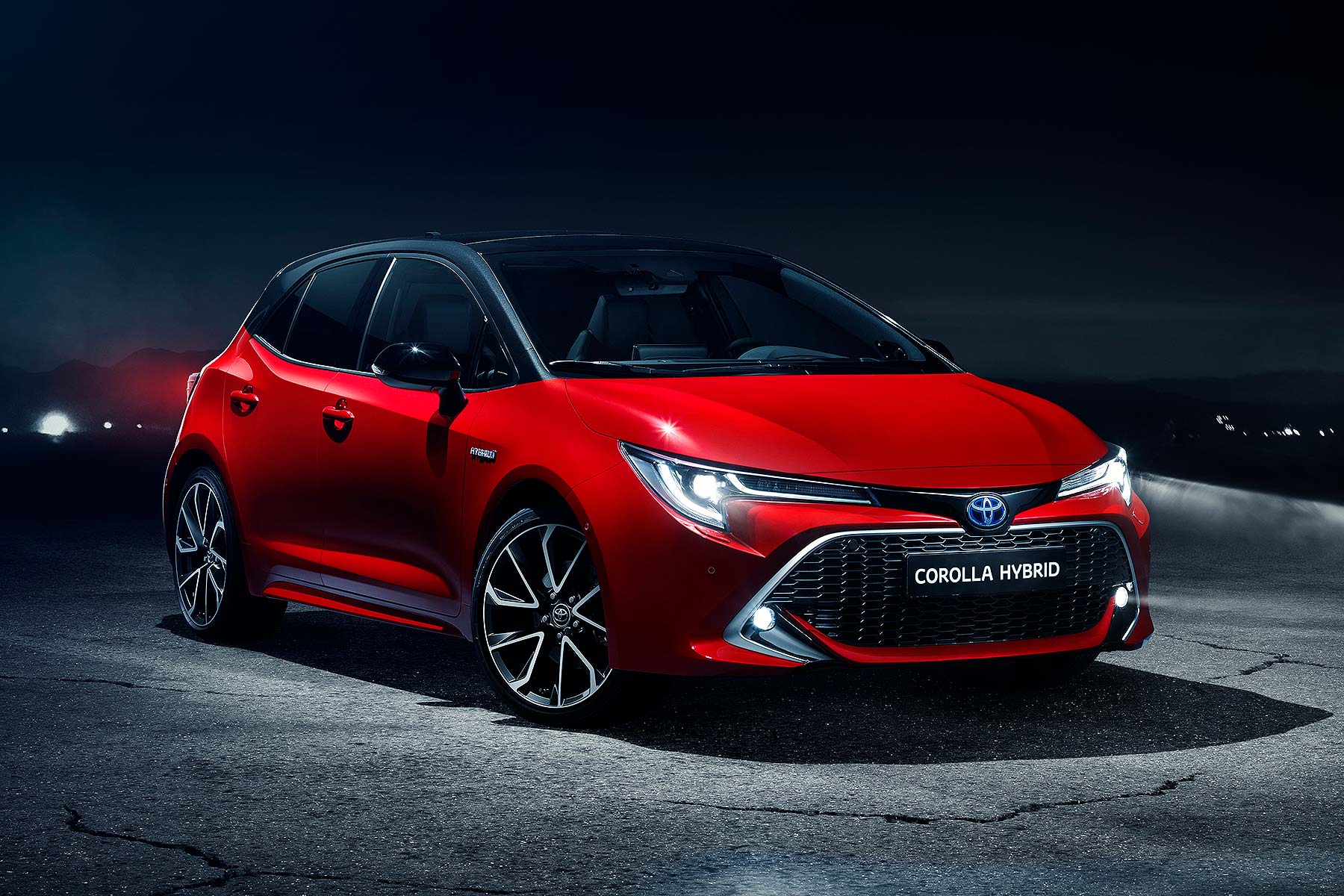 Toyota will not sell a diesel version of the new Corolla: the engine line-up will comprise a 1.8-litre hybrid, a new and more powerful 2.0-litre hybrid and a 1.2-litre turbo petrol (built overseas). All are made on the same line – and Toyota has used the installation of the new TNGA global architecture system at Burnaston to make it more efficient. It’s now even easier to fit a hybrid system.

Last year, Burnaston produced around 1 in 11 British-built new cars and is currently in the final stages of a £250 million investment programme to build the new Corolla hatch and estate. This takes total Toyota investment in the UK since 1992 to £2.5 billion.

Switching on to electrification 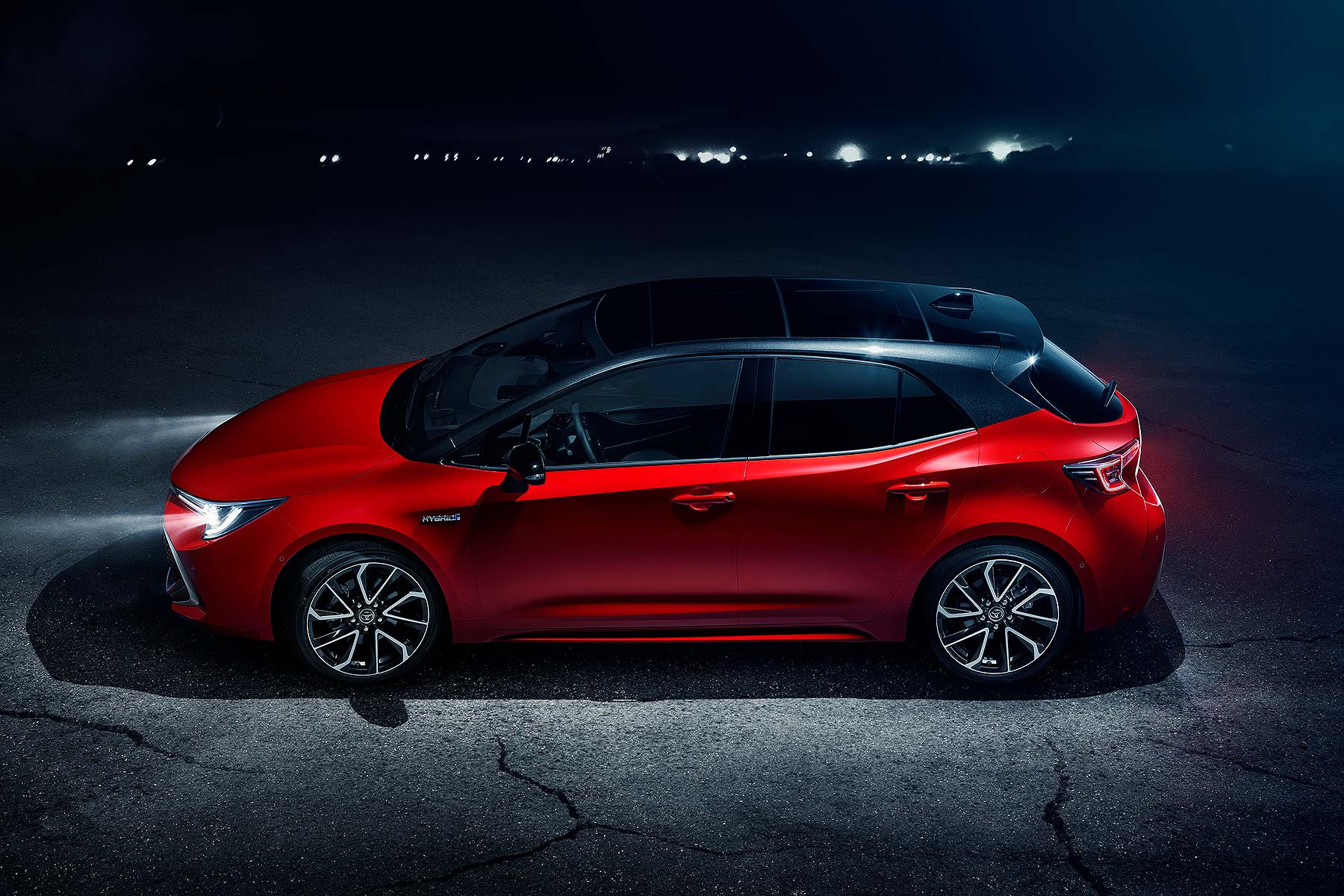 By 2030, half of Toyota’s new car fleet (around 5.5 million vehicles) will be electrified “but we still see the majority being hybrid, as most AFVs are today”.

The Corolla replaces the Auris, and even the most efficient non-hybrid petrol version still emits around 25 percent more CO2 than the Auris Hybrid. In town, hybrids offer a limted range of pure electric driving and Toyota adds constant development of the hybrid system has reduced its rare earth content to 10 percent of the original 1997 Prius. 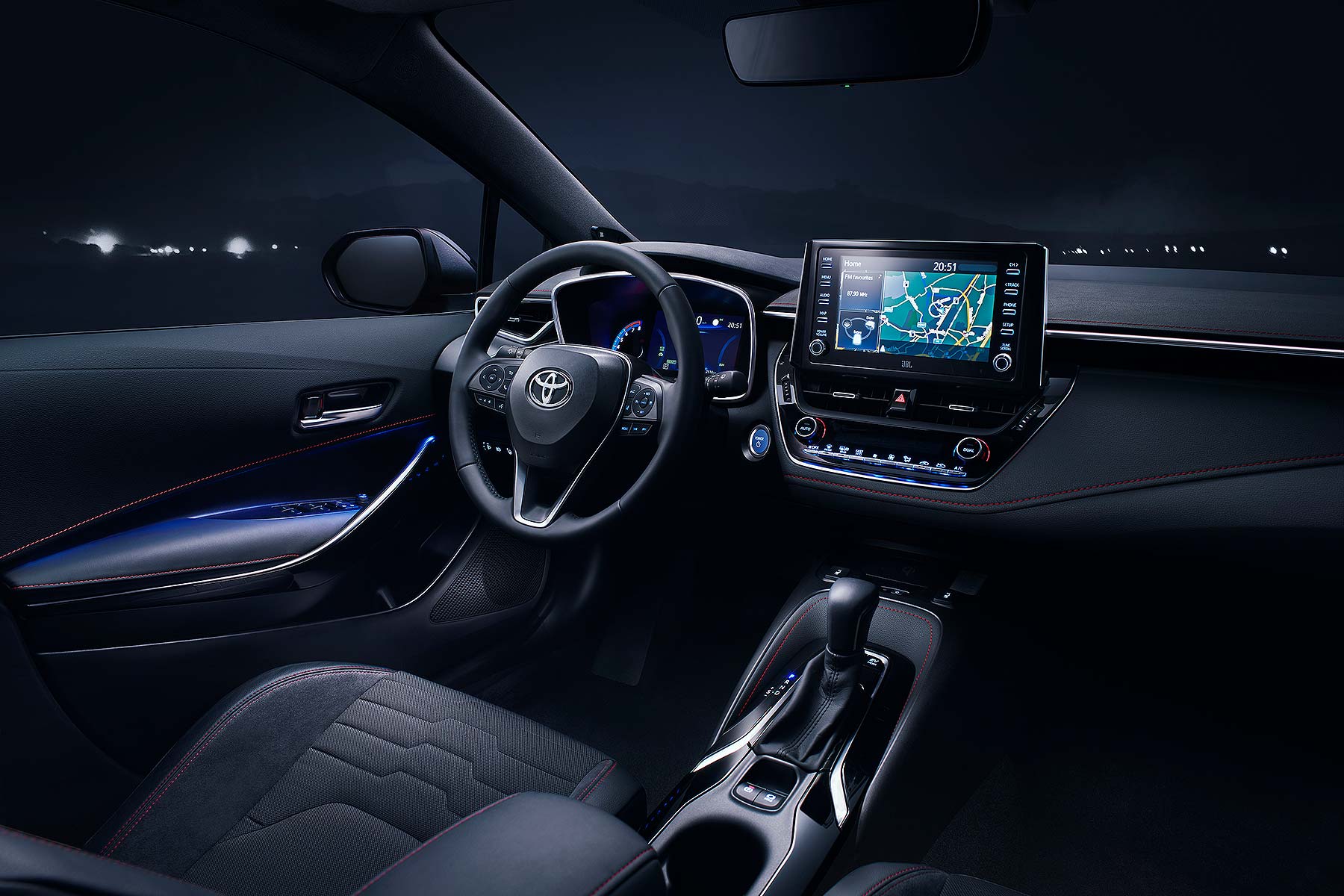 Walker, speaking at a regional SMMT event in Derby, also called for a greater understanding of vehicle electrification. “They are not only ones you can plug-in: from today’s range of electrified vehicle options, only two actually need to be plugged in.” Toyota, he said, has started referring to its hybrids as ‘self-charging hybrids’ as a result.

Cooke added that Burnaston has proven so flexible, and the workforce so engaged, the facility could theoretically start building hydrogen fuel cell vehicles within two years. “There are no current plans, but the engineering has been simplified so much, it wouldn’t worry me.”

Toyota has committed to installing TNGA-based powertrains in 80 percent of the cars it sells in all major regions globally. Fuel cells, it added, will be a key future technology in its pursuit to popularise electrified vehicles.