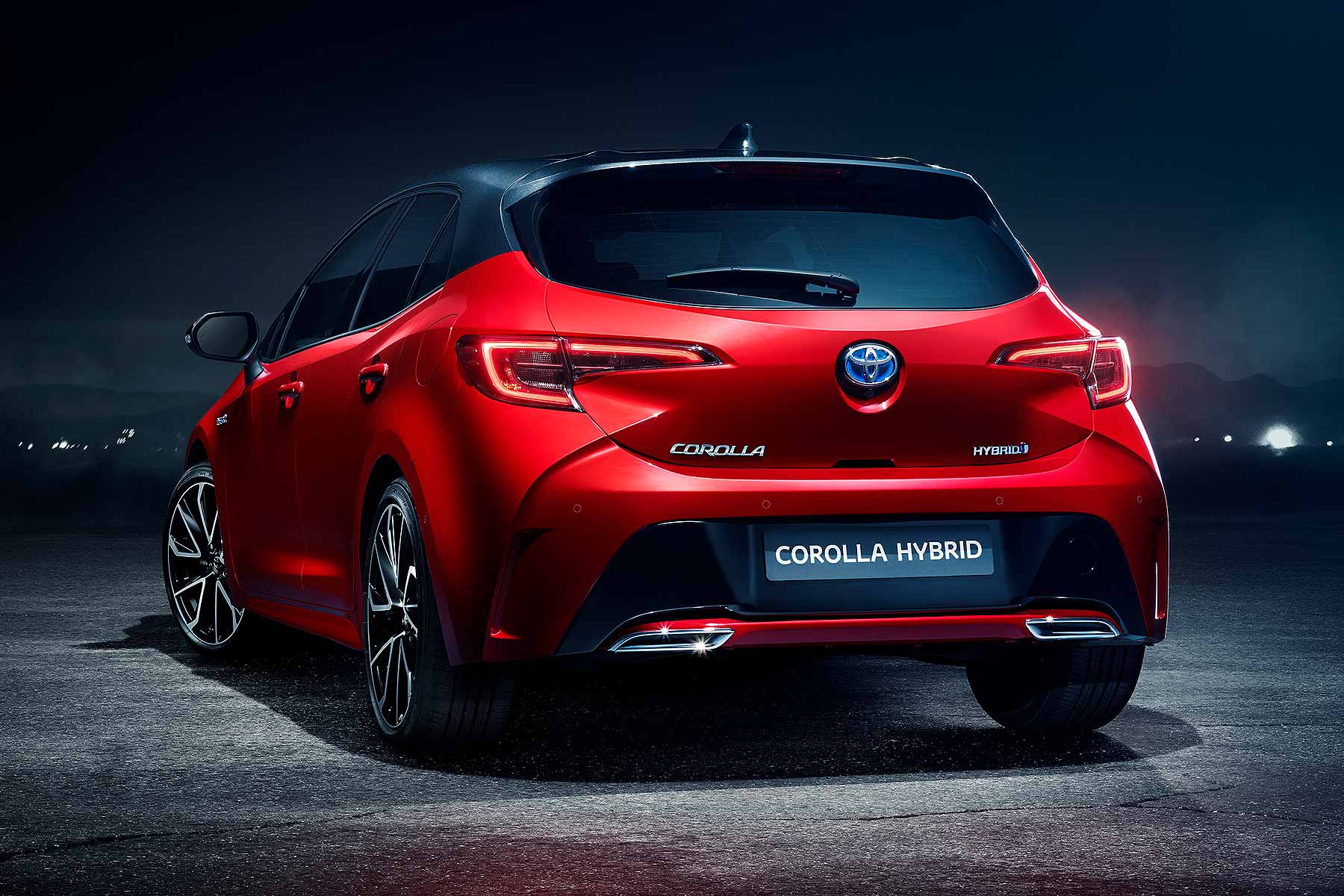 The Toyota Corolla is the world’s best-selling nameplate and it makes an overdue return to the UK from 2019 when the replacement for the Toyota Auris goes on sale.

Toyota introduced the Auris name for Europe in 2006, to try and give the car an image lift over the dowdy Corolla it replaced. But Corolla remained the chosen name for Toyota’s family car range in other countries and Auris has increasingly been seen as an anomaly.

Toyota hits back at Ford: Corolla is the world’s best-selling car

Reviving the Corolla name for Europe will once again bring the region in line with the rest of the world.

It does, however, seem a decision that has only recently been agreed upon: earlier this year, Toyota revealed its new family hatchback range at the 2018 Geneva Motor Show – clearly branded as the Auris…

The newly-renamed Corolla will debut in new Touring Sports estate guise at the 2018 Paris Motor Show next month, alongside the hatchback that was revealed in Geneva. Both will be built in Burnaston, Derbyshire. 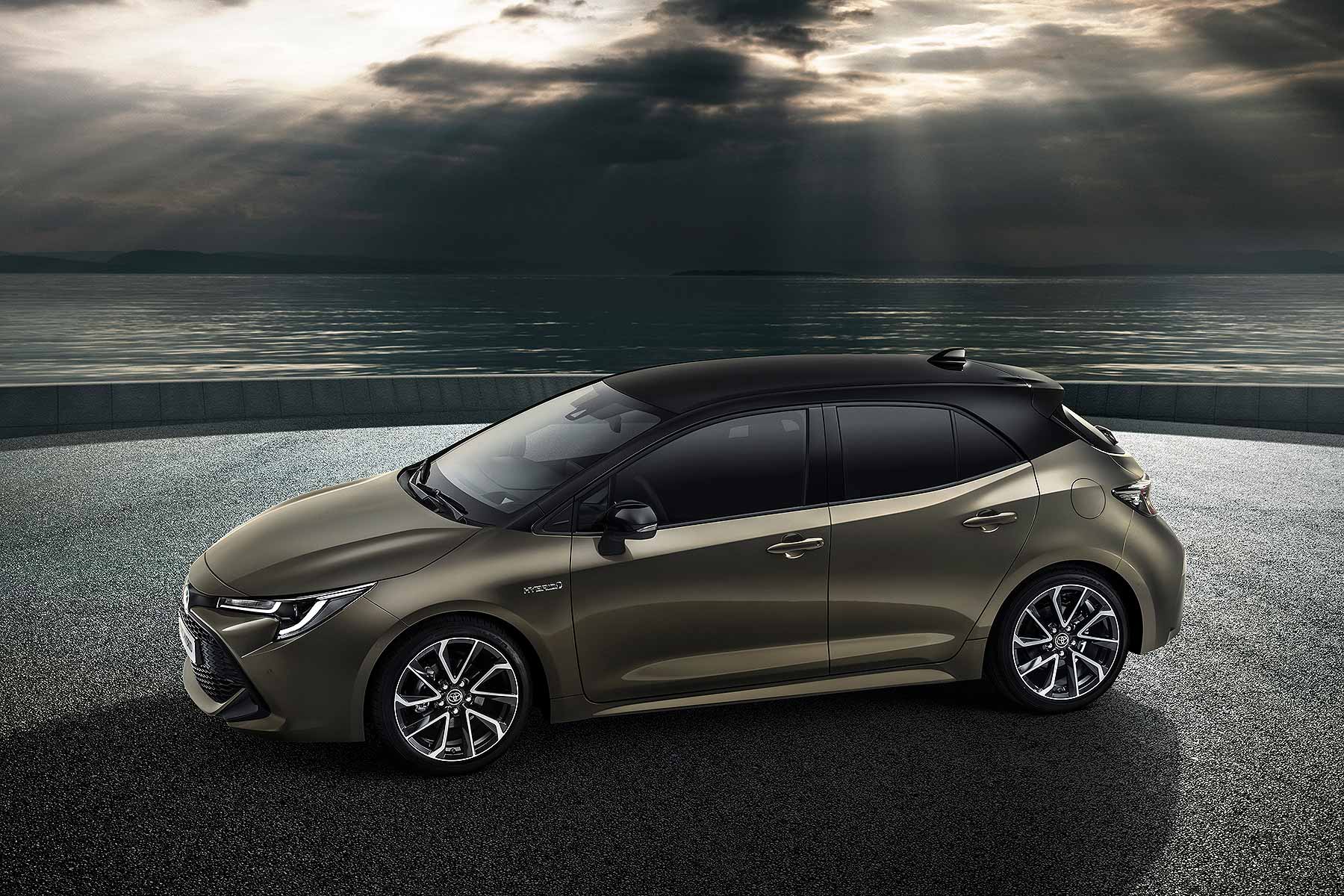 The new Toyota Auris will be built in Britain

“Adding to Corolla’s renowned quality, desirability and reliability, it delivers the more emotional values that our customers aspire to, such as a distinctive design, interior refinement, rewarding driving dynamics and powerful yet efficient hybrid electric powertrains.

“There is no better moment than the launch of the upcoming new generation model to reintroduce the Corolla name to our C-segment hatchback and wagon.”

Toyota has globally sold more than 43 million Corollas since its launch in 1966. By renaming Auris as Corolla, it means European sales can once again be included in that total – further bolstering the car’s status as the world’s best-selling nameplate ever.