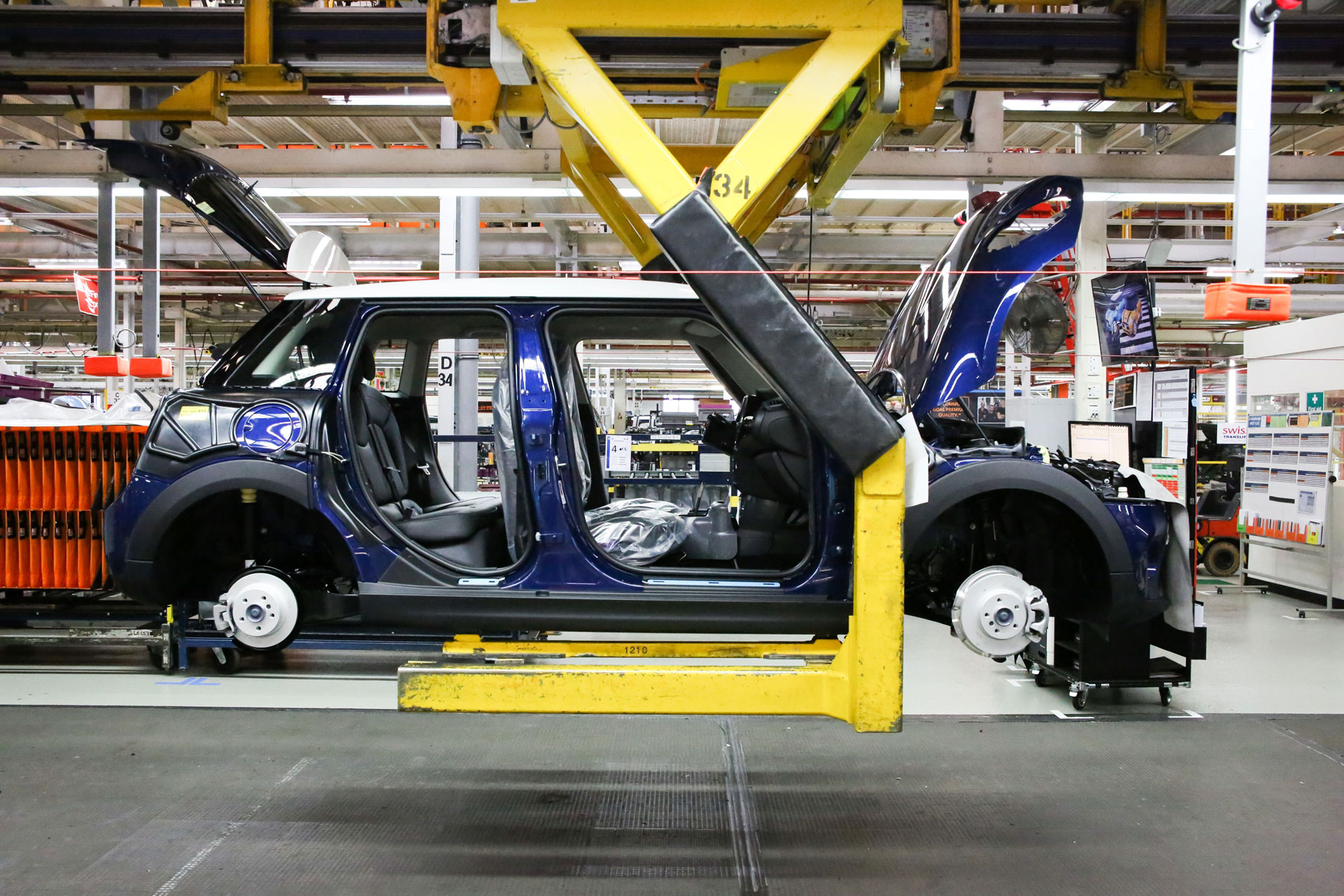 BMW has confirmed it will build an all-electric version of its popular Mini Hatch in Oxford – despite previous threats that it would shift production to mainland Europe if Britain left the EU.

Production of the electric Mini will start at the firm’s Plant Oxford in 2019, giving buyers the choice of petrol and diesel internal combustion engines as well as a plug-in hybrid and a battery electric vehicle. The electric powertrain, meanwhile, will be built in Bavaria before being shipped to the UK to be fitted to the car.

“Our adaptable production system is innovative and able to react rapidly to changing customer demand. If required, we can increase production of electric drivetrain motor components quickly and efficiently, in line with market developments.”

Essentially, if demand for electric cars escalates as it’s predicted to, it’ll be easy enough to transfer resources from petrol and diesel models if the cars are built in the same factory.

BMW Group says it expects electrified vehicles to account for 15-25% of sales by 2025, but factors such as regulation and the charging infrastructure will influence their success in the near future.

The announcement is good news for the 4,500 workers employed at the manufacturer’s Cowley site in Oxford. Previously, BMW had suggested it might move production of its Mini model elsewhere following Brexit. Speaking to the BBC, a spokesman said BMW “neither sought nor received” any reassurances from the UK government on post-Brexit trading arrangements.

Unite general secretary Len McCluskey said: “This is a huge and totally deserved boost to a world class workforce that has endured a tough few months.

“Around the world and for generations the Mini means made in Britain. With the electric Mini being built in Cowley the tradition continues but with the added bonus that this is one of the important innovations of tomorrow.”