Prices for the new Citroen compact SUV start from £13,995 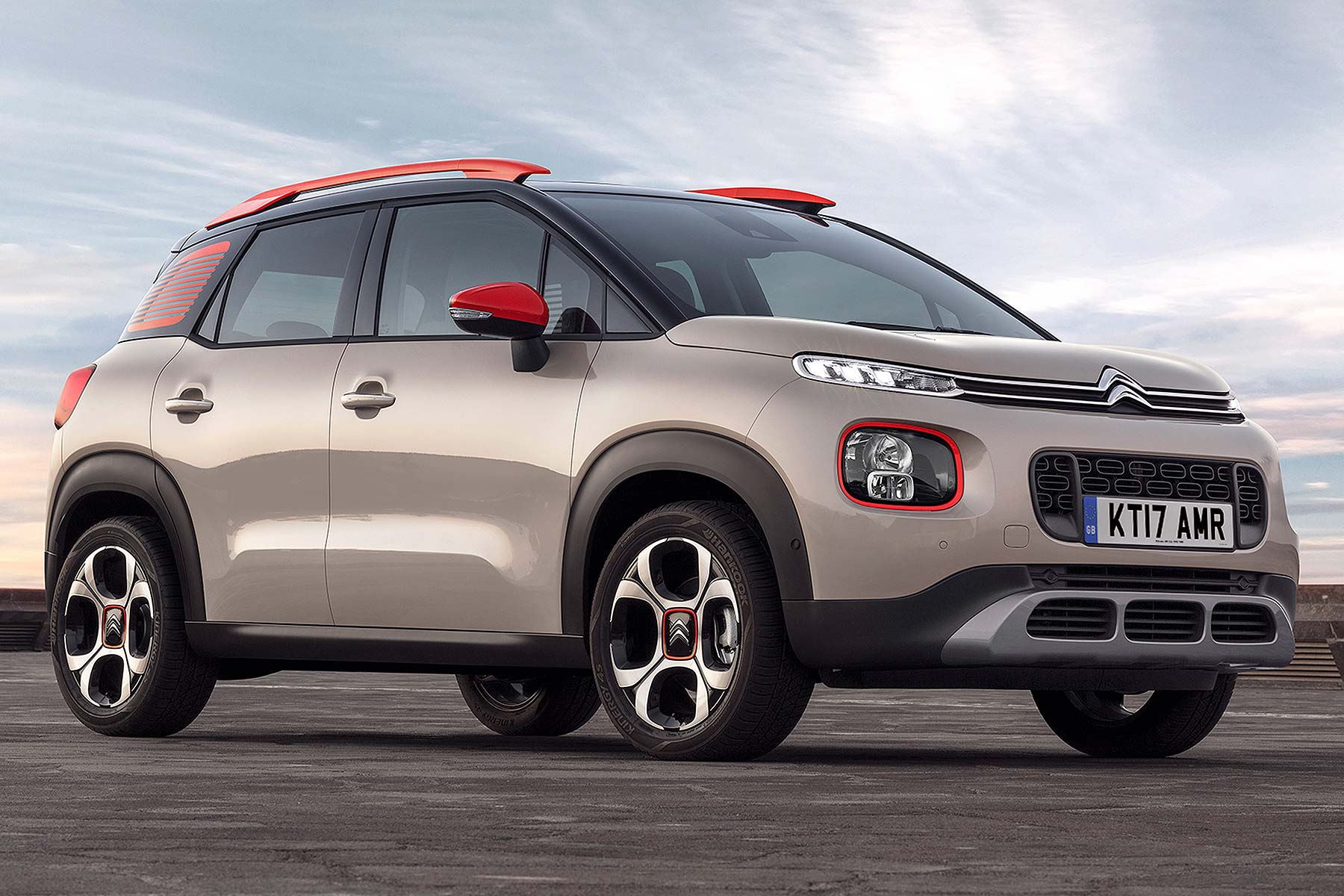 Citroen is taking on the top-selling Nissan Juke compact SUV with its all-new C3 Aircross, and the French brand has drawn first blood by undercutting the ageing Nissan’s prices. The new C3 Aircross, which goes on sale from 1 November, will cost from £13,995. The cheapest Juke is almost £900 more expensive.

Yet another entrant to the supermini-sized crossover SUV sector, the new C3 Aircross replaces the dull C3 Picasso supermini MPV; SUVs are very much where it’s at these days. It was revealed in Paris a few months ago and wears the same modern Citroen styling first seen on the C4 Cactus and, more recently, the vastly improved C3 supermini.

The C3 Aircross was first seen as a concept at this year’s Geneva Motor Show.

Citroen will sell the C3 Aircross in three trim lines: Touch, Feel and Flair. However, as with Nissan, the price-leading £13,995 car is likely to be a slow-seller. Touch trim is pretty sparse and many will prefer to upgrade the entry-level non-turbo 1.2-litre PureTech 82 engine to Feel trim: that costs £15,100, with a beefier turbocharged 1.2 PureTech 110 version costing £16,200. This is the real-world entry-level price for the C3 Aircross.

There’s a 130hp version of the PureTech motor for £16,600 and either 100hp or 120hp 1.6-litre BlueHDi turbodiesels that, in the current climate, likely won’t be as strong sellers as they may have been in the past. Citroen is also offering a city-friendly EAT6 auto gearbox alongside the regular manual.

Exact specifications will be confirmed nearer the time, but Citroen is already claiming best-in-class interior space, both front and rear, plus a modular boot that expands to as much as 520 litres, even with the sliding rear seat still in place.