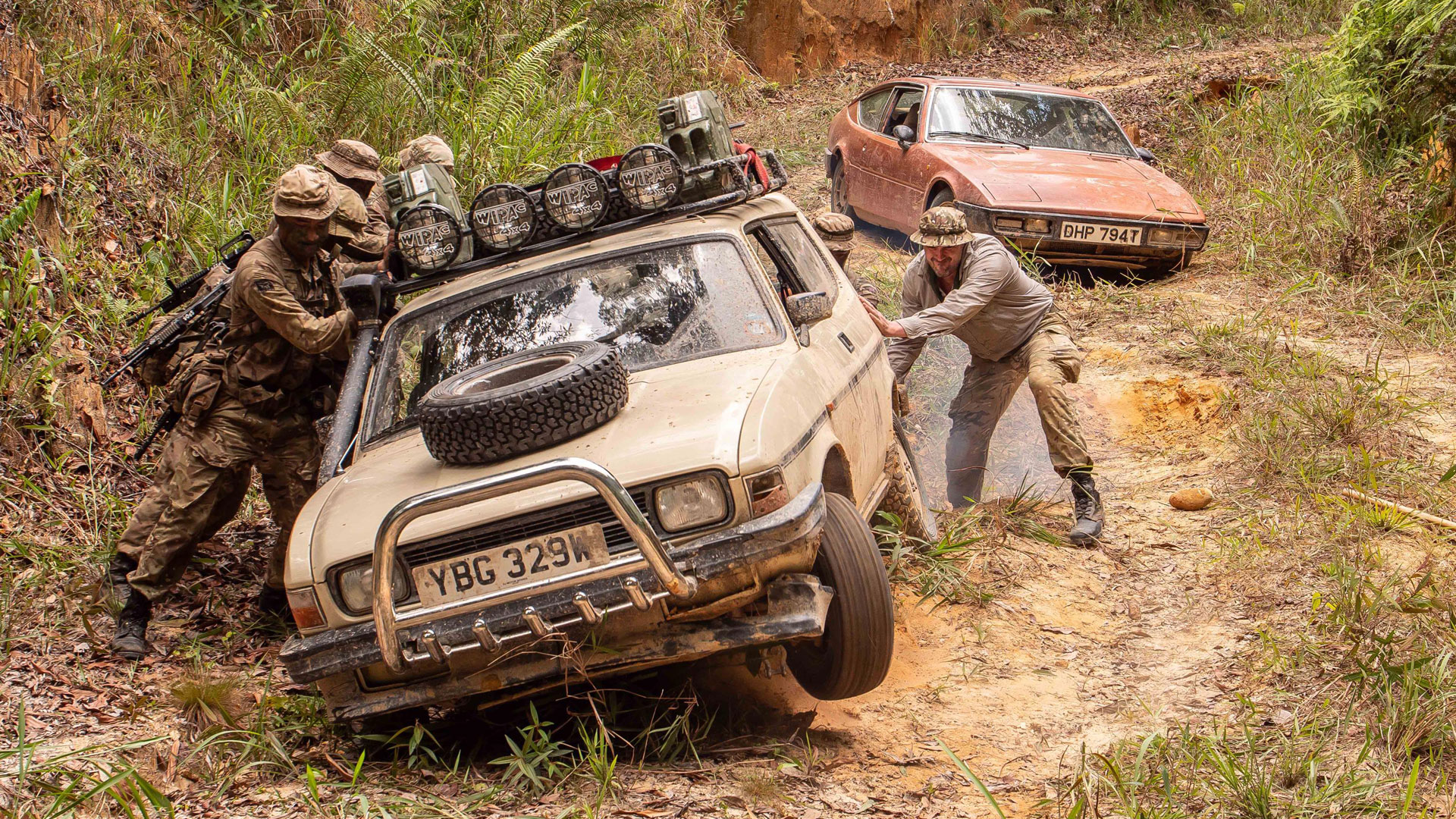 Cars from the current series of Top Gear are now on display at the National Motor Museum in Beaulieu.

In a press release that describes Chris Harris as a ‘veteran’ – we’re sure @harrismonkey is chuffed with that – Beaulieu says that six cars have joined the World of Top Gear display.

So that’s the Triumph Spitfire, Subaru Brat and Nissan Leaf from the 24 Minutes of Le Mansfield, the Overtaker hearse, and the Austin Allegro and Matra Bagheera from the Borneo jungle.

The Allegro and Bagheera starred in the latest episode, with Freddie Flintoff and Paddy McGuinness tasked with buying rare but cheap classic cars. Upon their return to the UK, the cars were painted in rainbow colours, as a protest against Brunei’s stance on homosexuality.

Let the monkey see the nuts 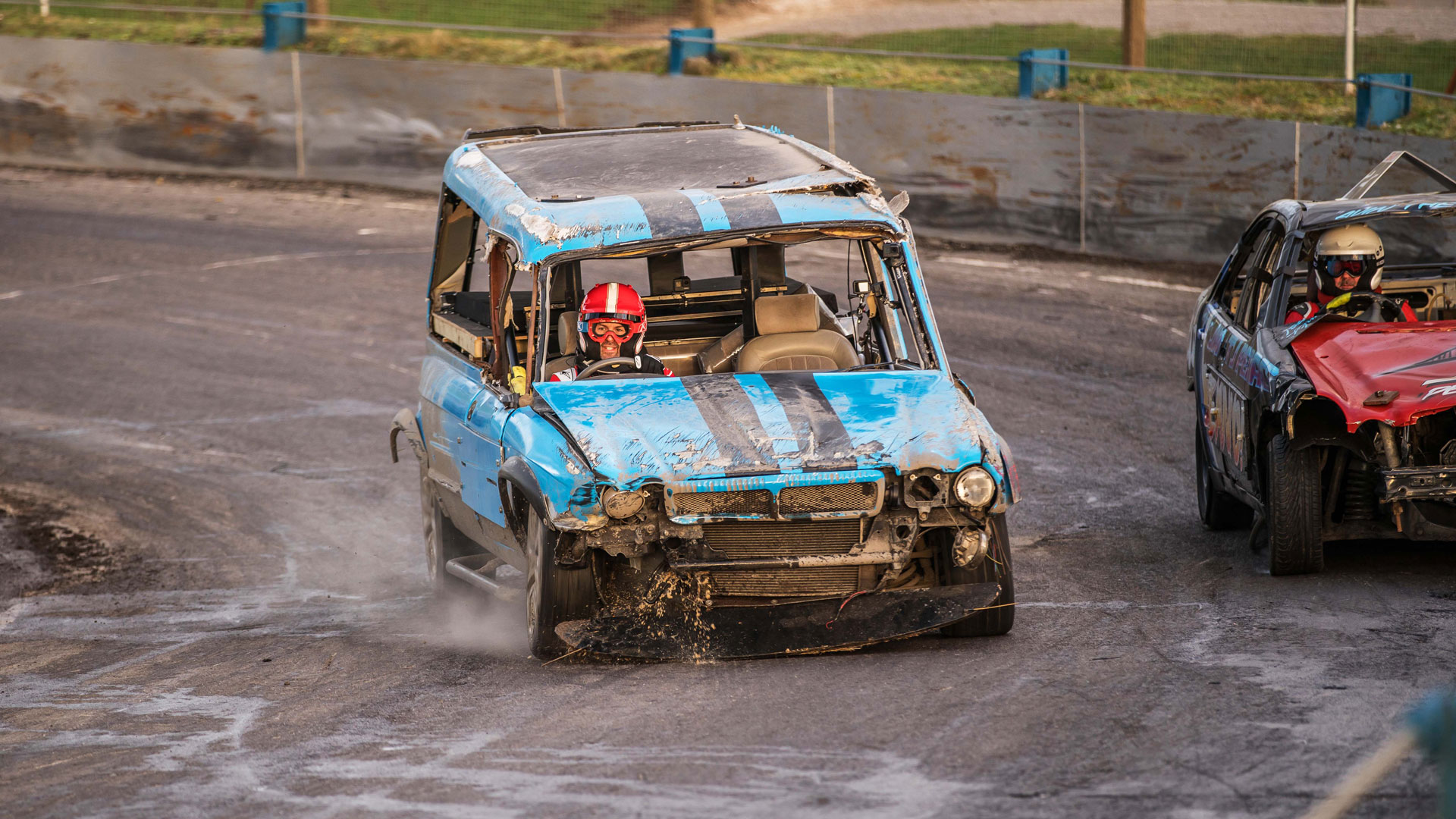 The bright blue Overtaker started life as a Daimer hearse before McGuinness set about creating the ultimate secondhand family car. The Overtaker took part in a series of events before Flintoff unceremoniously rolled it during an off-road challenge.

When it comes to crashing Top Gear cars, Flintoff has form. During the 24 Minutes of Le Mansfield, the former cricketer and king of the jungle crashed his Subaru Brat ‘hybrid’ into a market stall.

‘Veteran’ Chris Harris drove an electric Triumph Spitfire, while McGuiness took to the streets in a modified Nissan Leaf.

Let the crown see the jewels 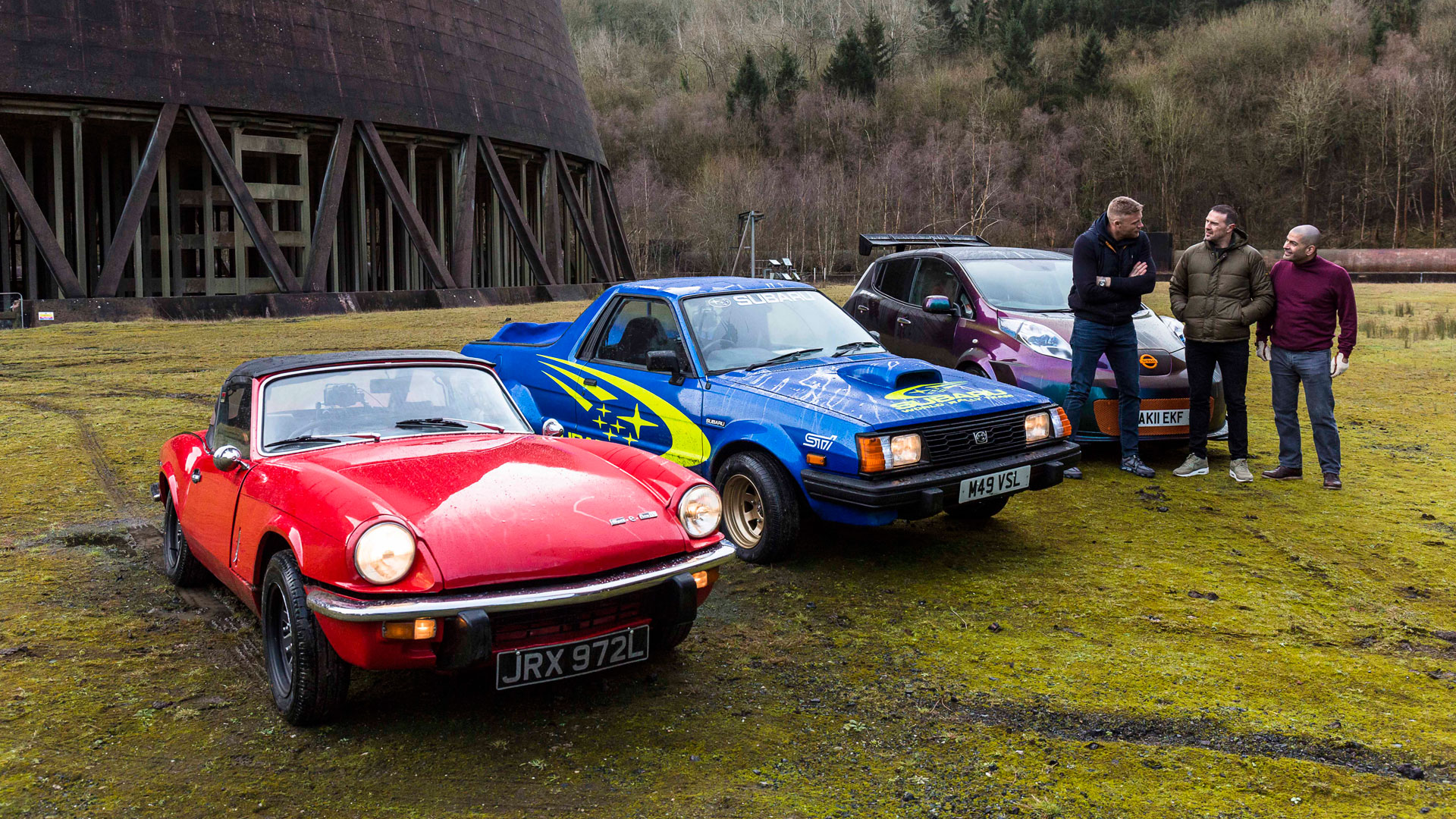 The World of Top Gear display has a number of former challenge vehicles, including the SsangYacht, Dampervan, Reliant Robin Space Shuttle and the indestructible Toyota Hilux.

Visitors to Beaulieu can view the Top Gear cars as part of their general admission ticket, with advance tickets costing £19.50 for adults and £9.50 for children. Under 5s go free. For more ticket information visit the Beaulieu website.

In 2017, we caught up with Chris Harris ahead of the relaunch of the World of Top Gear exhibition. You can watch the interview here: