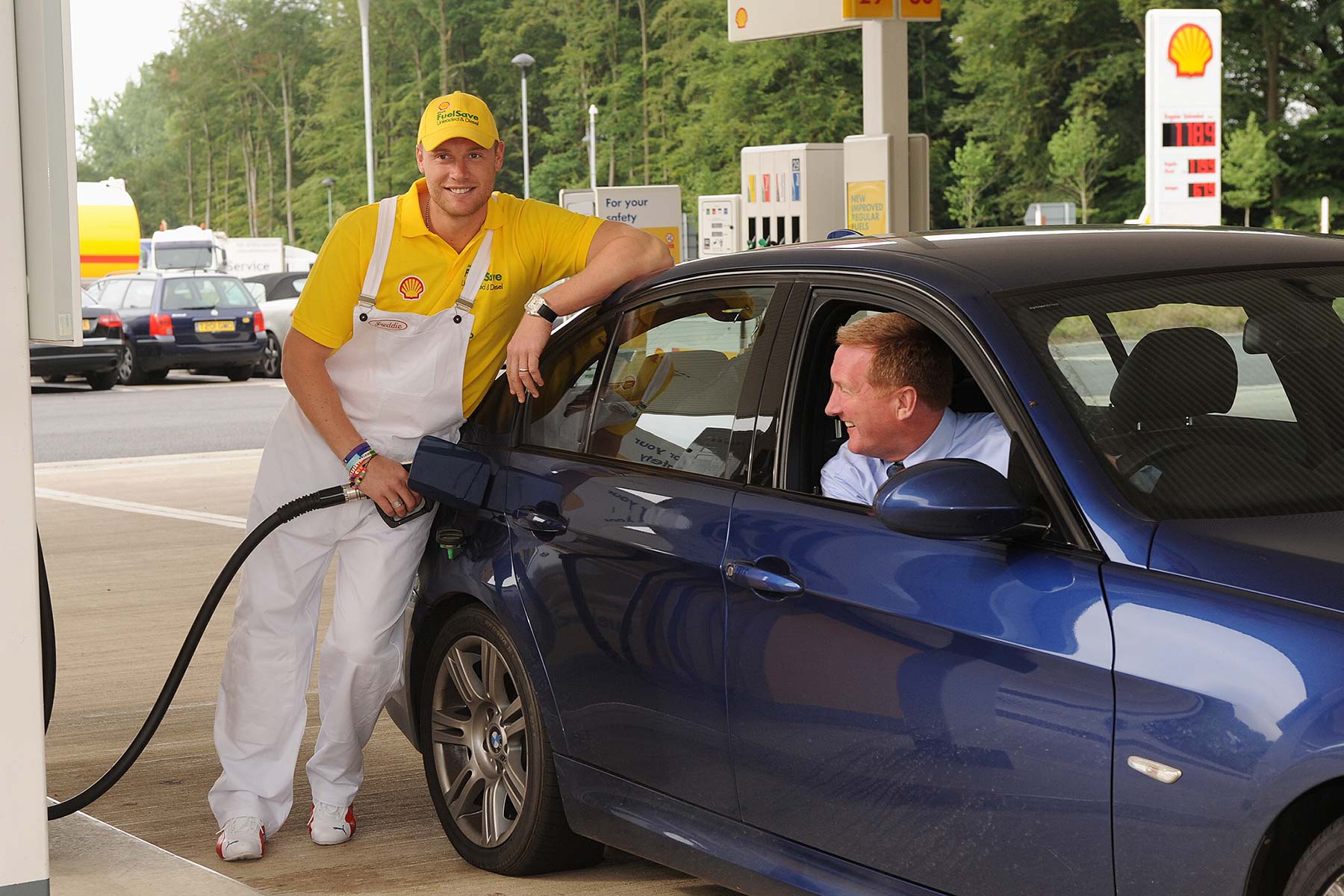 Paddy McGuinness and Andrew Flintoff have been confirmed by BBC bosses as the new presenters of Top Gear when the next series begins filming in early 2019.

The comedian and Ashes-winning England cricketer replace Matt LeBlanc, who earlier announced the current series will be his last.

They will line up alongside motoring journalist Chris Harris: the other current Top Gear presenter, Rory Reid, is to lead the sister show Extra Gear, alongside presenting for online motoring channel Carfection. 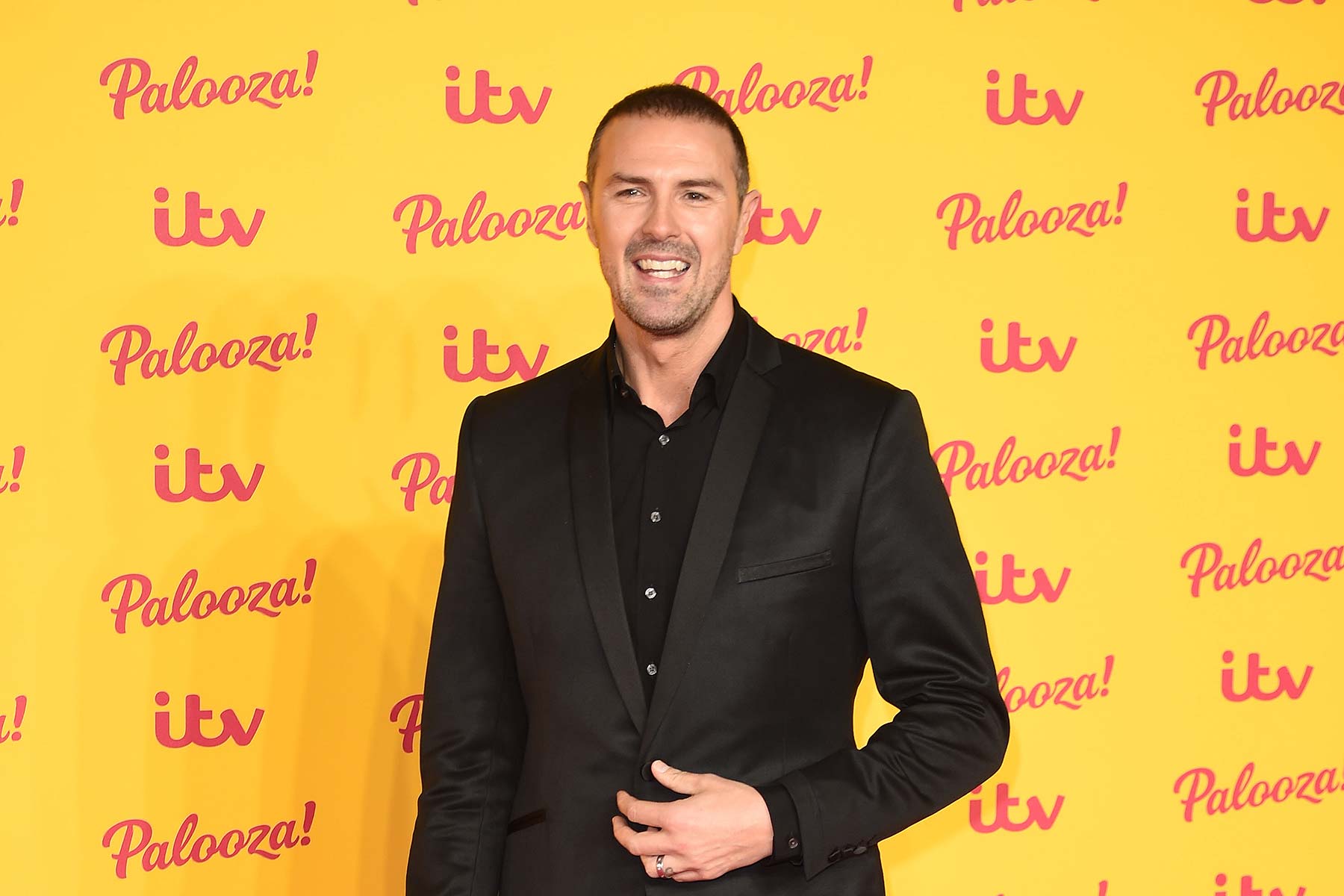 “Getting the Top Gear gig is a real honour,” said McGuinness (pictured above) in a statement. “To be hosting a show I’ve watched and loved from being a small boy is beyond exciting.”

“It’s not often you have the chance to do both of your dream jobs,” said Flintoff, “but now I’m lucky enough to say I will have.

“I’ve always been passionate about cars.”

The current series (the 26th in the history of Top Gear), LeBlanc’s last, will air in early 2019. The first series (27) with McGuinness, Flintoff and Harris is expected to be shown later in the year.