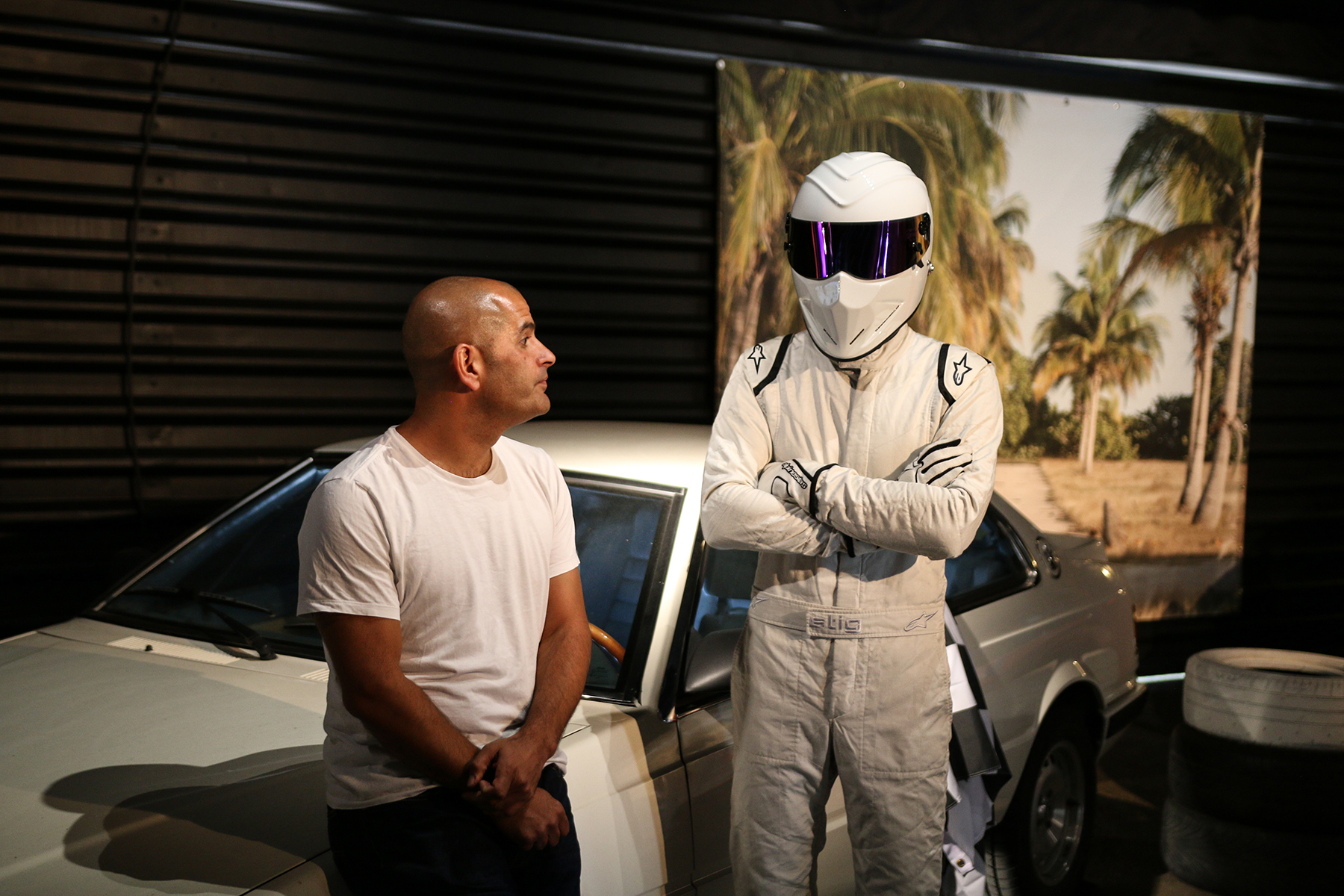 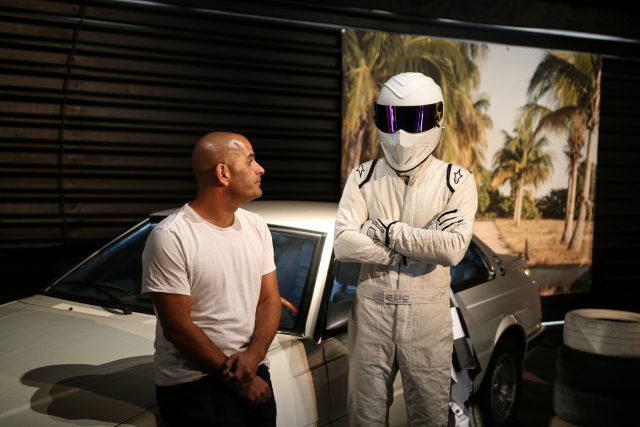 Top Gear presenter Chris Harris talked about the next series of the hit show in an exclusive interview with Motoring Research.

Harris was at the National Motor Museum, Beaulieu, for the relaunch of World of Top Gear. The exhibition includes many famous – and infamous – cars from the show, including the Ford Transit ‘Hovervan’, Reliant Robin space shuttle and electric ‘Hammerhead Eagle i-Thrust’.

“There’s a lot of history here,” he explained at the press conference. “We’re trying very hard to be silly”.

Asked about working on Top Gear so far, Harris said: “I’m still pinching myself. I don’t think it’ll ever sink in. I’ve basically been around Kazakhstan with Matt LeBlanc, messing about in cars – I think that’s most blokes’ dream isn’t it?”

Of the forthcoming series, due in 2018, he revealed: “I like to think the best thing I’ve done on Top Gear is yet to happen. I’ve been to France and shot an older car and I’ve been to Norway and shot a younger car”. This fuelled speculation that the ‘younger car’ could be either a Range Rover Velar or four-cylinder Jaguar F-Type, both of which debuted in Norway recently.

We also asked Harris – who owns an eclectic collection of cars – what’s next on his must-buy list. “It’s never-ending,” he said, “I wake up on a different day and need a different thing. I want a [Ferrari] F40, but I can’t afford an F40. And I’d like a [Porsche 911] GT3 because that new 4.0-litre engine is stunning.”

Harris also talked-up the Porsche Panamera Sport Turismo and Audi RS4 Avant as fast family wagons, but his most effusive praise was reserved for something rather more humble: “That new Suzuki Ignis: doesn’t that look good? I see them on the road and think ‘that’s a funky car'”. 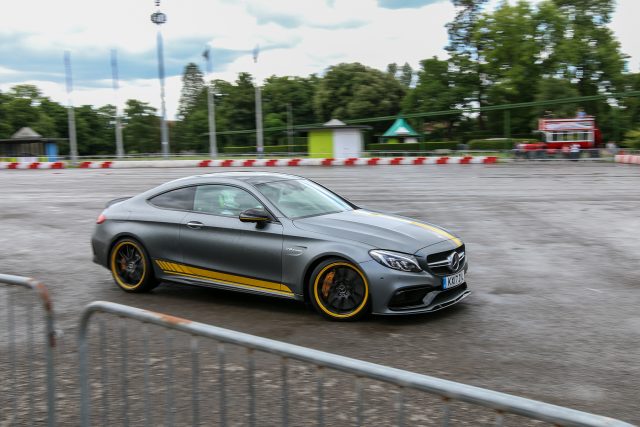 Drifting with a ‘Driving God’

After posing with the Rodius-based ‘SsangYacht’, the 670,000-mile Volvo V70 he drove in Kazakhstan, and other “absurd motor-vehicle-based objects” inside the World of Top Gear, Harris made his way to Beaulieu’s display area. There, he entertained the crowds with smoky powerslides in a 510hp Mercedes-AMG C63 S Edition 1.

“Want to join him for a few passenger laps?” asked the BBC PR lady. It seemed rude not to, so we donned our crash helmets and clambered aboard. Chris disabled all the stability control systems then served up a masterclass on how to shred a set of tyres in two minutes. “I quite like my job,” he joked.

We clambered out, dizzy and thankful that we’d postponed lunch. Harris is clearly a hotshot driver and a genuine asset to the Top Gear team. We look forward to seeing what he does next.