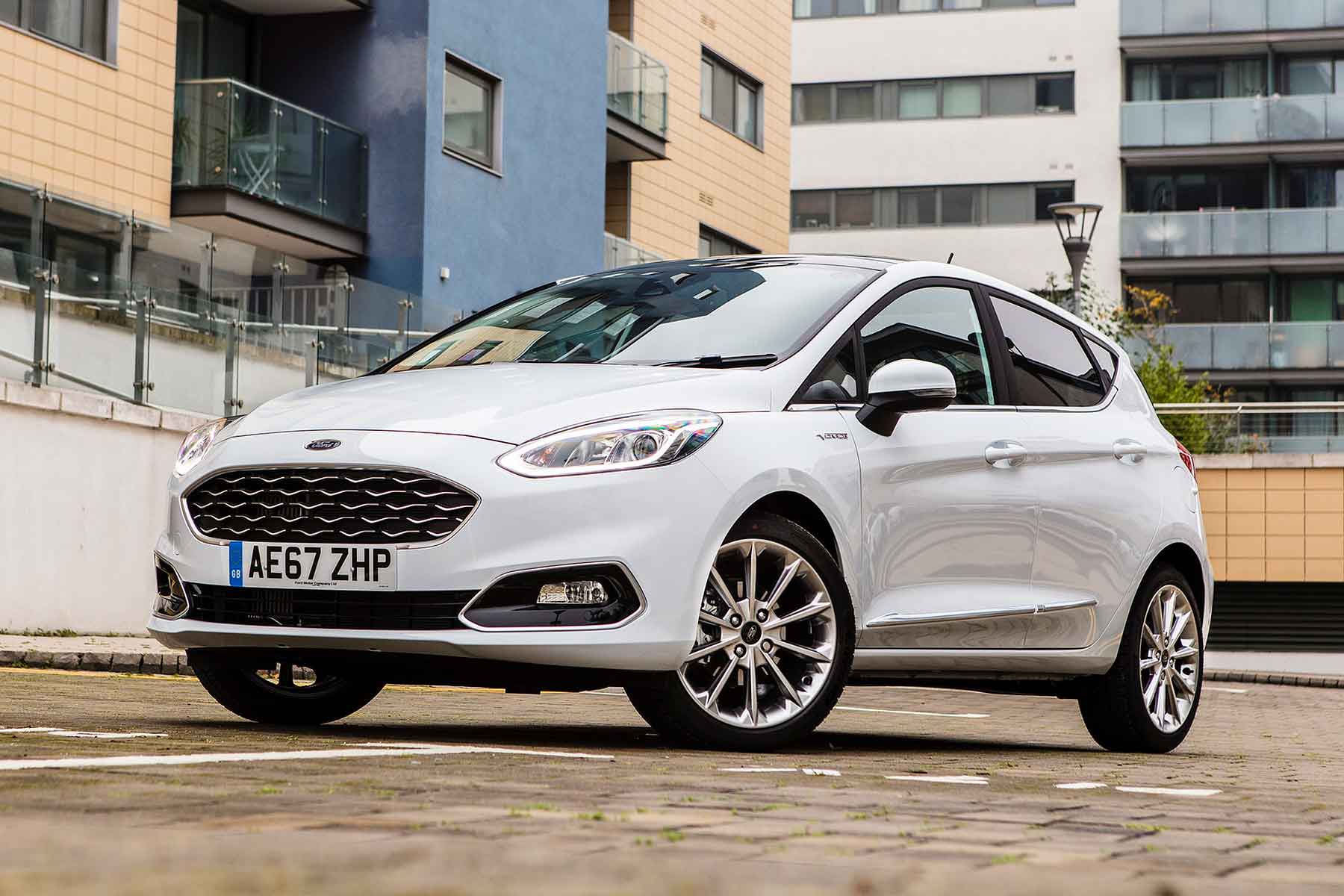 New car registrations plummeted by 15.7 percent in March 2018 compared to the same month last year, latest data from the Society of Motor Manufacturers and Traders (SMMT) has revealed. March is traditionally the largest month of the year for new car sales.

However, the trade organisation has stressed that although the headline figure is “grim”, the bigger picture is “relatively strong”. Speaking to the BBC, SMMT chief executive Mike Hawes revealed that new car sales in March 2018 were still the fourth-biggest month on record.

Things were distorted in 2017 due to a spike in sales ahead of Vehicle Excise Duty (VED) road tax changes coming into force the following month. Many buyers pulled forward their purchase to escape punitive added costs.

“March’s decline is not unexpected given the huge surge in registrations in the same month last year,” said Hawes.

Other factors in the weak 2018 performance include the weather – and this is why, said Hawes, the 4×4 sector was the only one to do reasonably well: registrations remained broadly stable, while all other sectors fell.

“Consumer and business confidence… has taken a knock in recent months and a thriving new car market is essential to the overall health of our economy.” What needs to happen in order to restore momentum? “Creating the right economic conditions for all types of consumers to have the confidence to buy new vehicles,” said Hawes.

Diesel car sales, in contrast, continued to suffer. The market was down a whopping 37.2 percent percent in March, adding yet more pressure to car manufacturers seeking to meet upcoming new car CO2 targets. Less than 1 in 3 new car buyers purchased a diesel car in March.

Sales of petrol cars rose slightly, by 0.5 percent. Pure petrol sales comprise 62.5 percent of all new car sales – and while alternative fuel vehicle sales rose, the gain was a mediocre 5.7 percent, taking the share up from 4.1 percent to 5.1 percent.

“All technologies, regardless of fuel type, have a role to play in helping improve air quality,” said Hawes. “Government must do more to encourage consumers to buy new vehicles rather than hang onto their older, more polluting vehicles.”