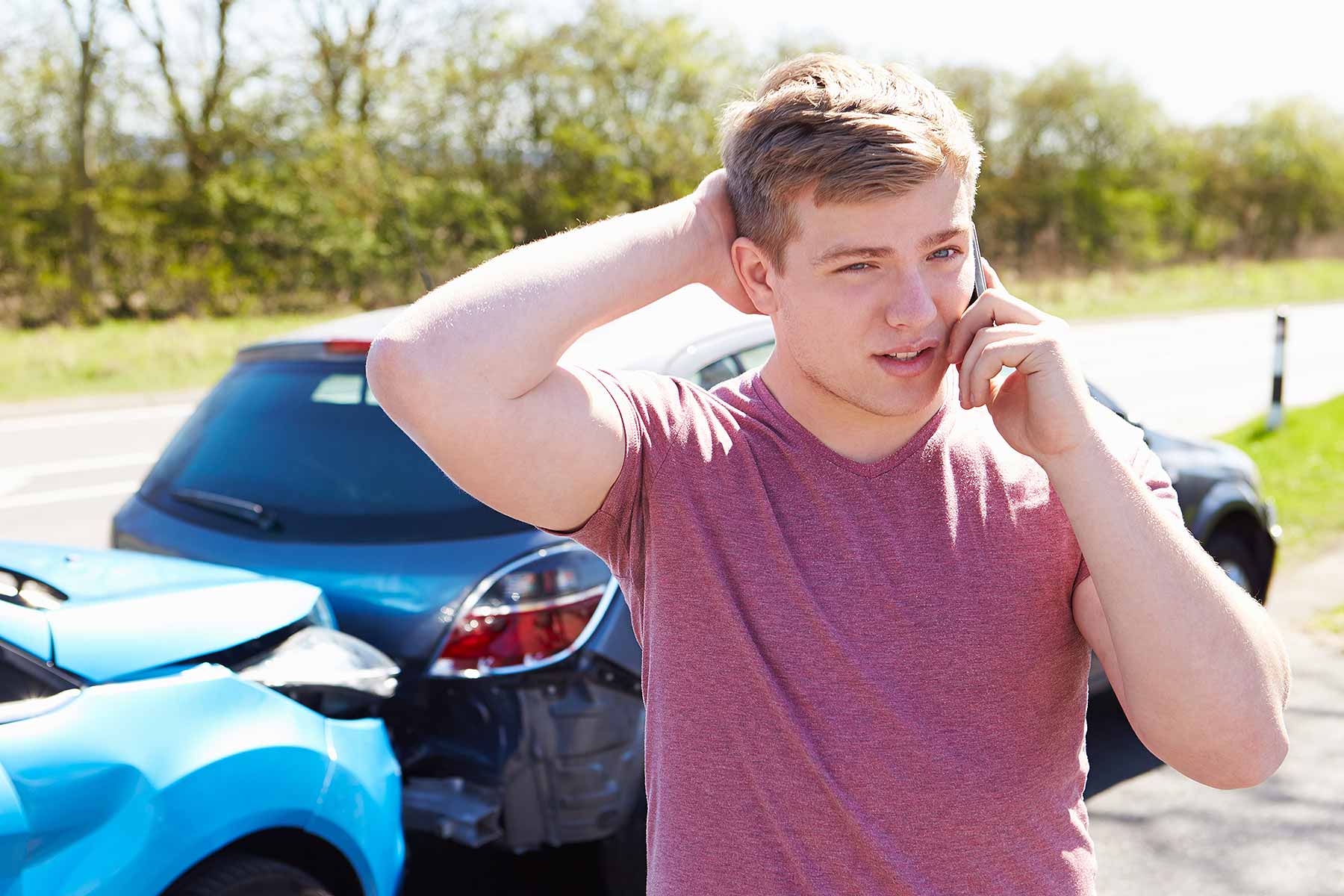 You only realise how much you need car insurance when it comes to making a claim. But for more than a quarter of drivers, a below-par claims process shows that they don’t need their current insurer: 29 percent of those who’ve made a claim admit switching insurer when their policy comes up for renewal.

Surely car insurers should come into their own when their services are actually required? Use it as an opportunity to build customer loyalty?

Not so, according to a survey by comparethemarket, which found that 3 in 4 motorists find the claims process “frustrating and slow”.

Other complaints include “rude and abrupt claims handlers”, generally poor customer service and final pay-outs that didn’t fully measure up to overall costs.

And just to add salt to the wound, 44 percent of motorists said they noticed a “significant increase” to their renewal premium following the claim. That’s why 64 percent of people who did switch said the main reason was finding better value elsewhere.

“It is disappointing to see that so many drivers who made a claim, but weren’t at fault, are seeing their premiums rise at renewal”, said comparethemarket’s director of insurance Simon McCulloch.

“Most claimants do not feel properly trusted or supported by their insurer when making a claim. For drivers, making a claim is the ‘moment of truth’, and the potentially traumatic circumstances can make the claims process all the more difficult and stressful.”

The best antidote to this? Do as so many already are doing, and “vote with your feet”. Arguably, the boss of comparethemarket would say this.

But the fact nearly 30 percent of people do actually switch insurer following a claim still suggests too many people are experiencing poor car insurance service when they need it most.

Although Making Off Without Payment is an offence under the Theft Act 1978, the police may not investigate a petrol station drive-off.
Read more
Advice

International Driving Permits may be required for some EU countries after 1 January 2021. We explain the rules – and how to apply.
Read more
Advice