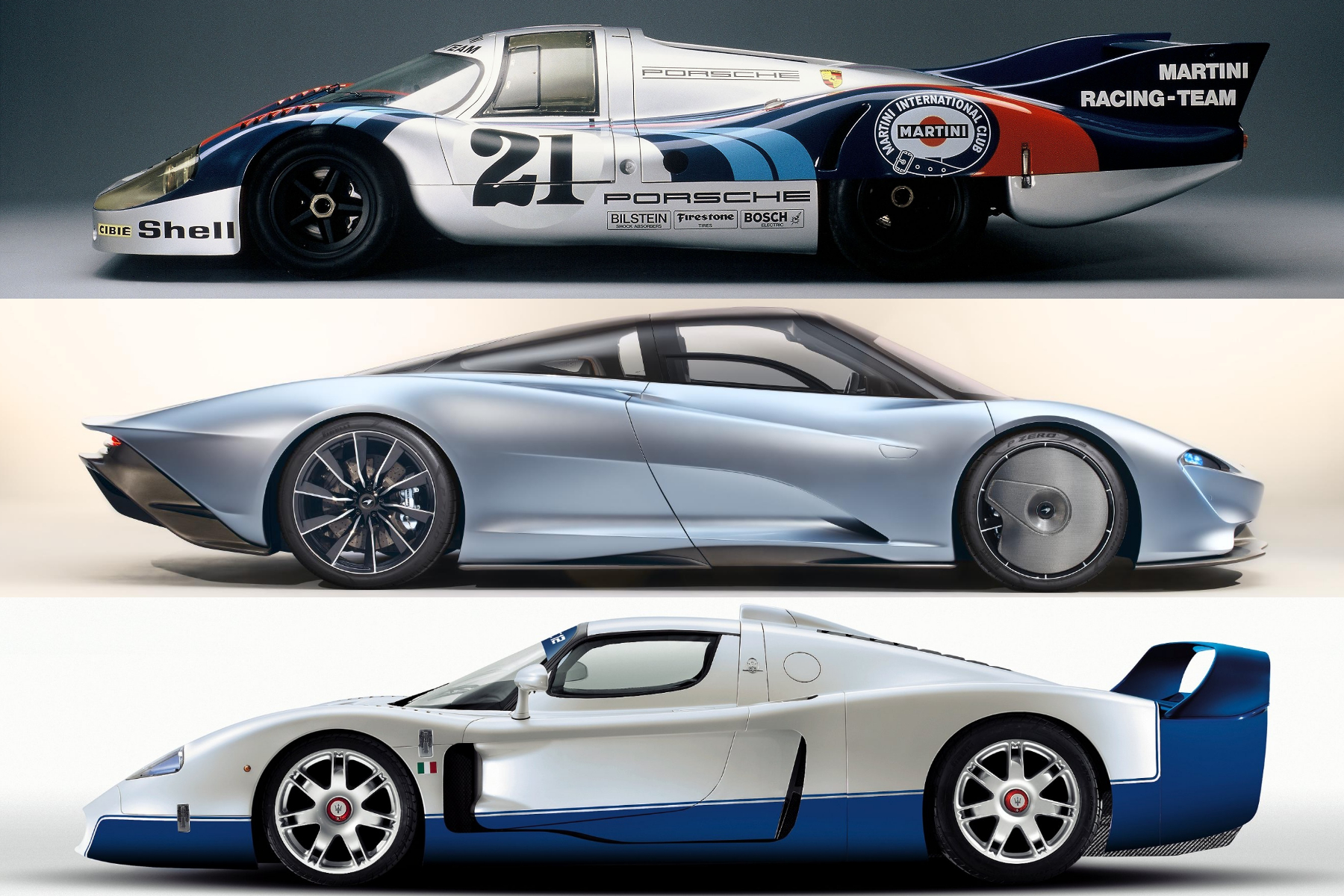 The new McLaren Speedtail is the latest (and one of the most controversial) in a long line of whale tail wonders. Indeed, cars have used big bums to stay steady at serious speeds, both on and off the track, for more than 50 years. These are some of the greatest whale tails in motoring. 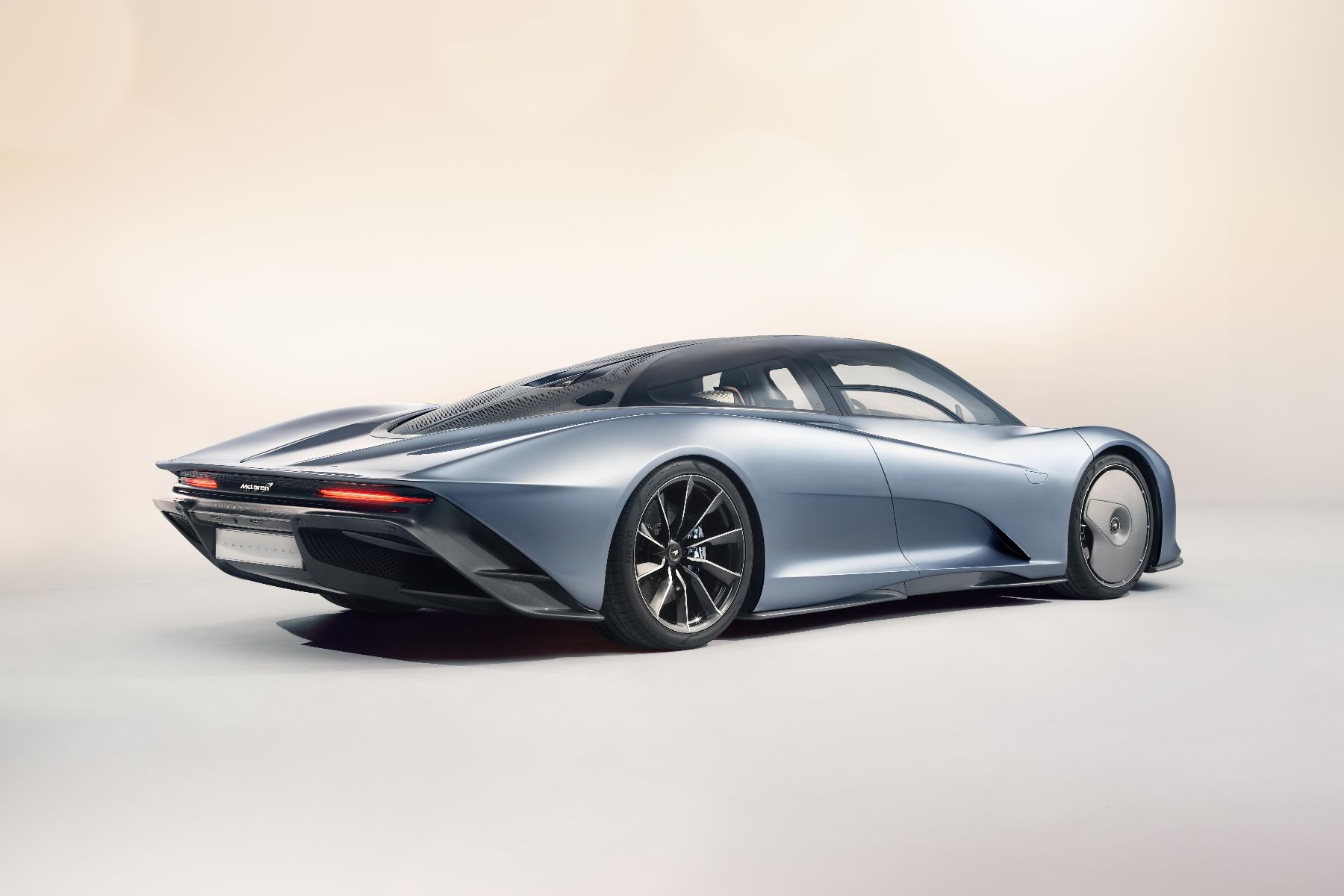 The Speedtail, McLaren’s latest entry into the long tail club, isn’t actually called a ‘Longtail’. Lord oh lord, does it have one, though. It’s a full 17 feet long. All in the name of stability at speed, of course. 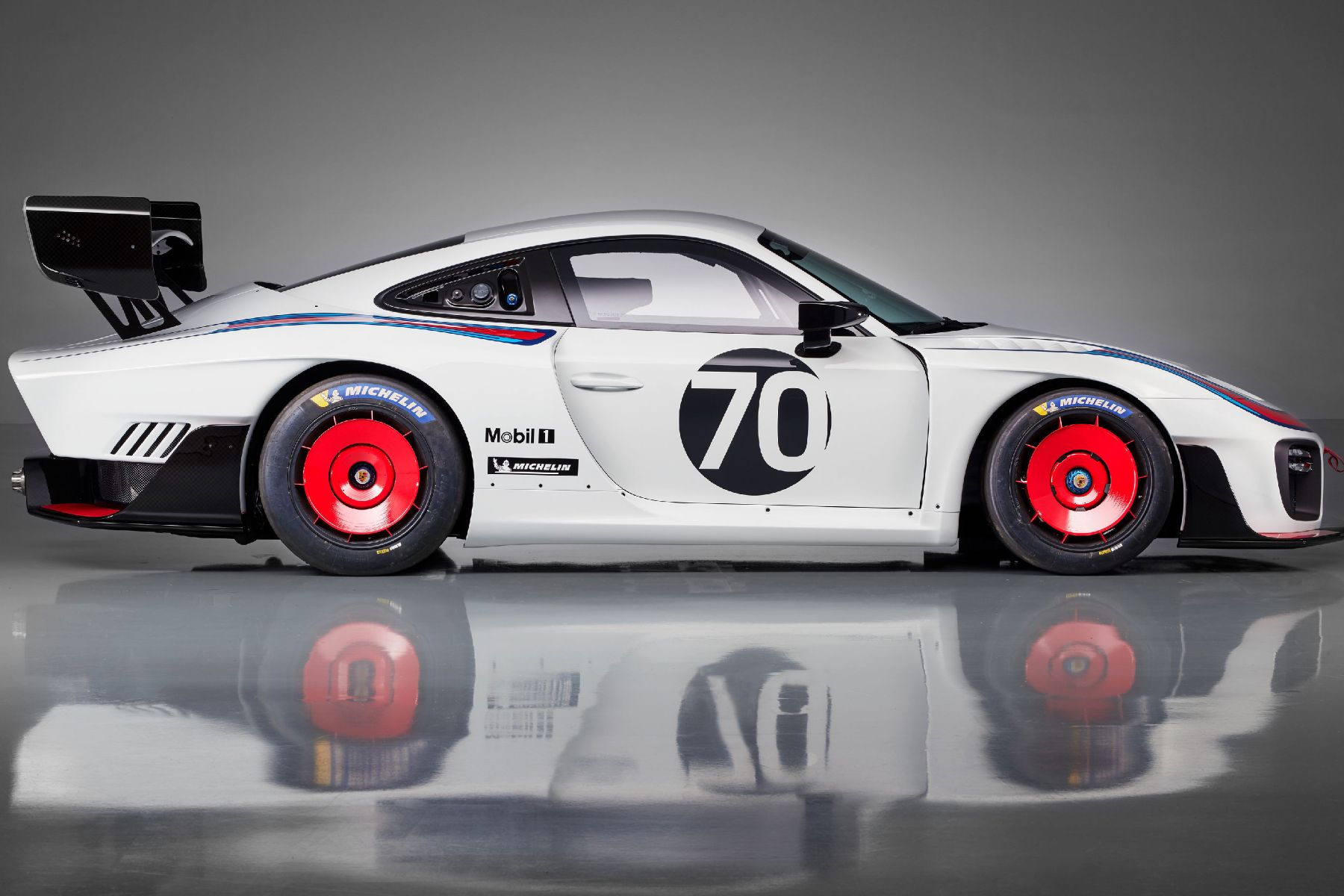 The reborn 935 was Porsche’s gift to itself for its 70th birthday, built in tribute to the original whale-tailed Moby Dick racer of the late 1970s. Just 77 of these track-only specials will be built, each based on the 991 GT2 RS. Perhaps the most obvious modification is that extended backside. 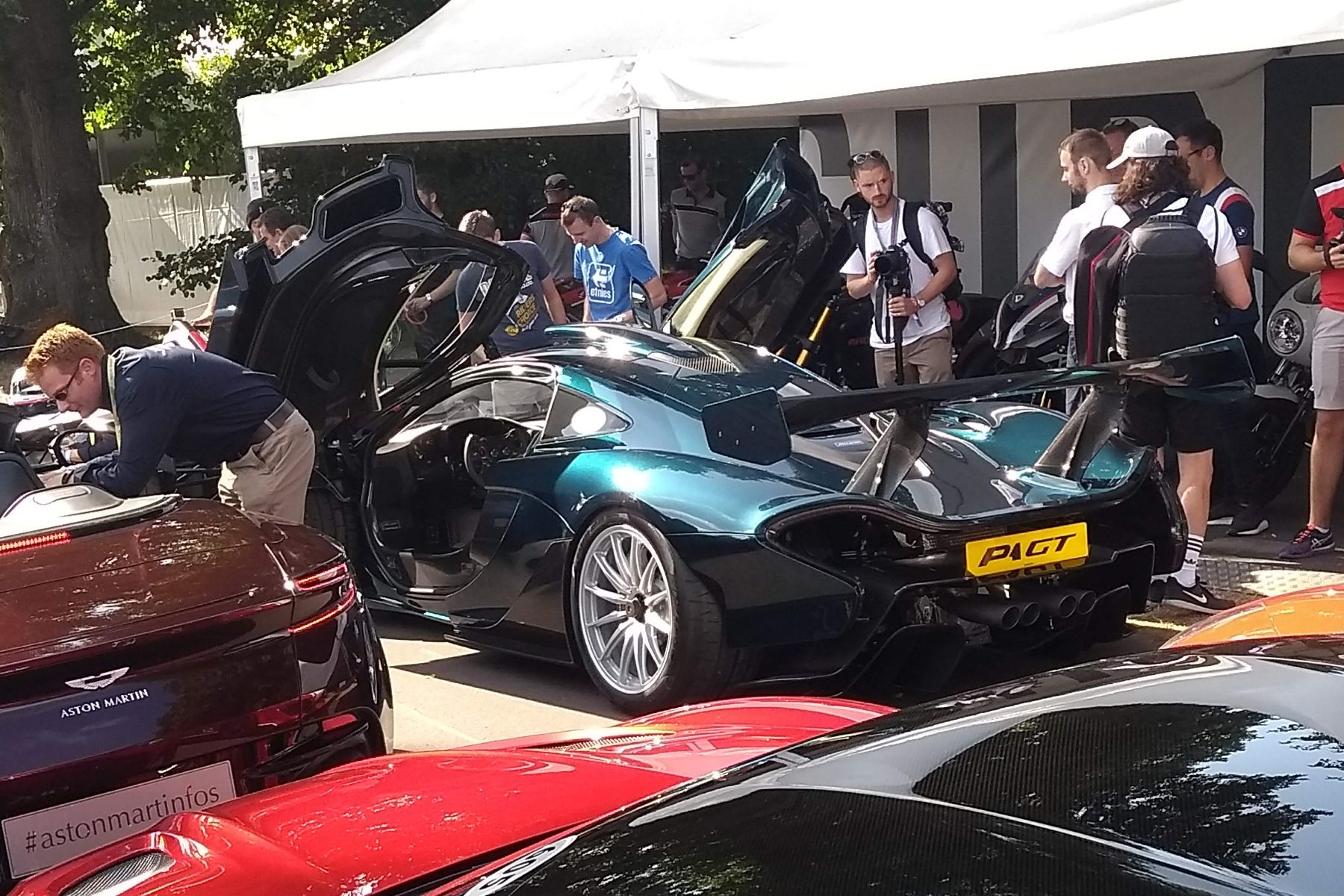 Lanzante’s last (for now) fettled P1 is a tribute to the original ‘Longtail’ McLaren F1 GT of the late 1990s. It looks properly cool with a few extra inches at the rear, a fixed wing and four exhausts. Lovely green colour, too, also courtesy of the original Longtail GT. 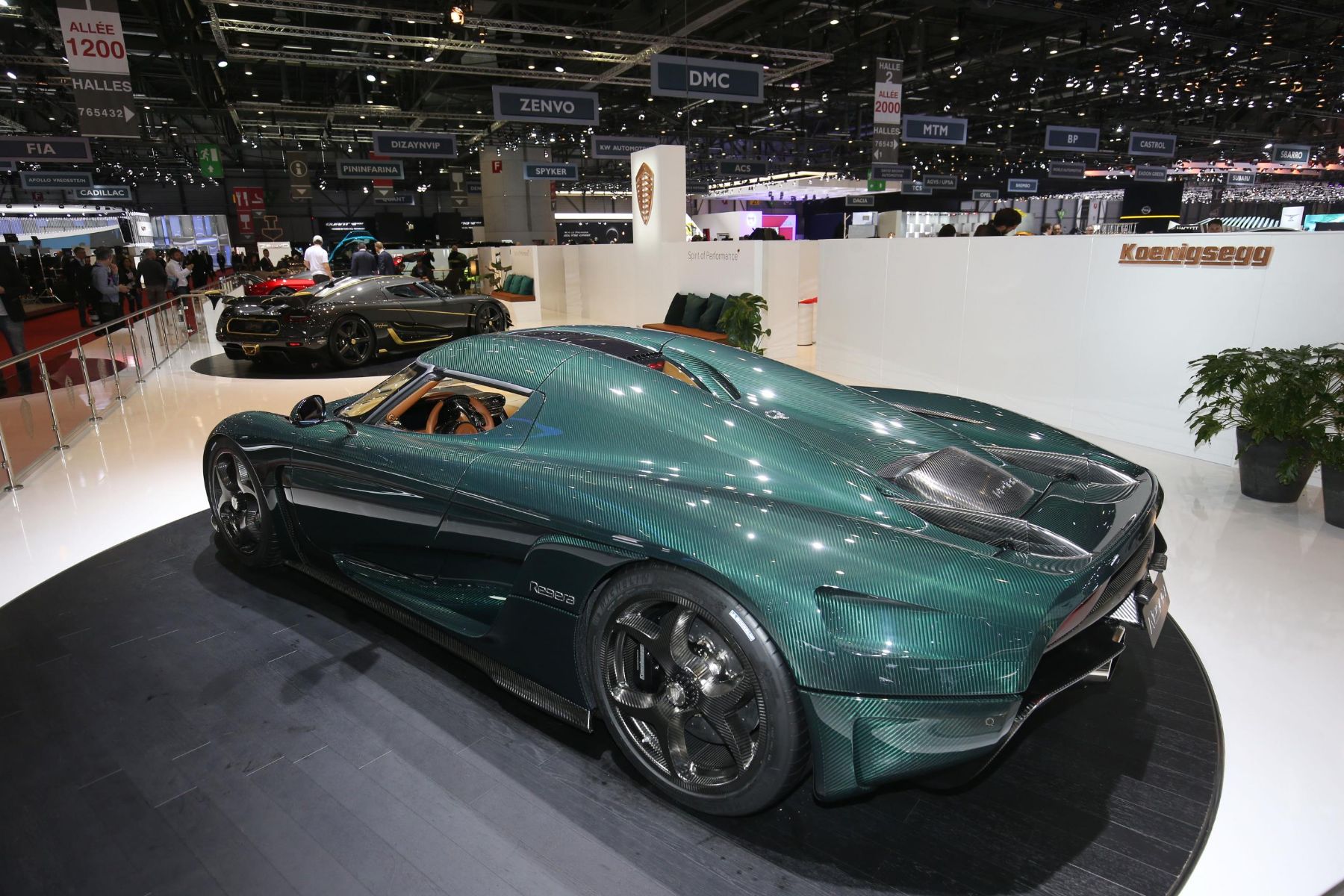 The Koenigsegg Regera employs a lightly extended rear end to help house electrical systems and extra cooling. Koenigsegg is proud of its hypercar’s gearless direct-drive transmission. Like the Speedtail, the hybrid Regera is also a ‘hyper GT’ rather than a track-focused supercar. 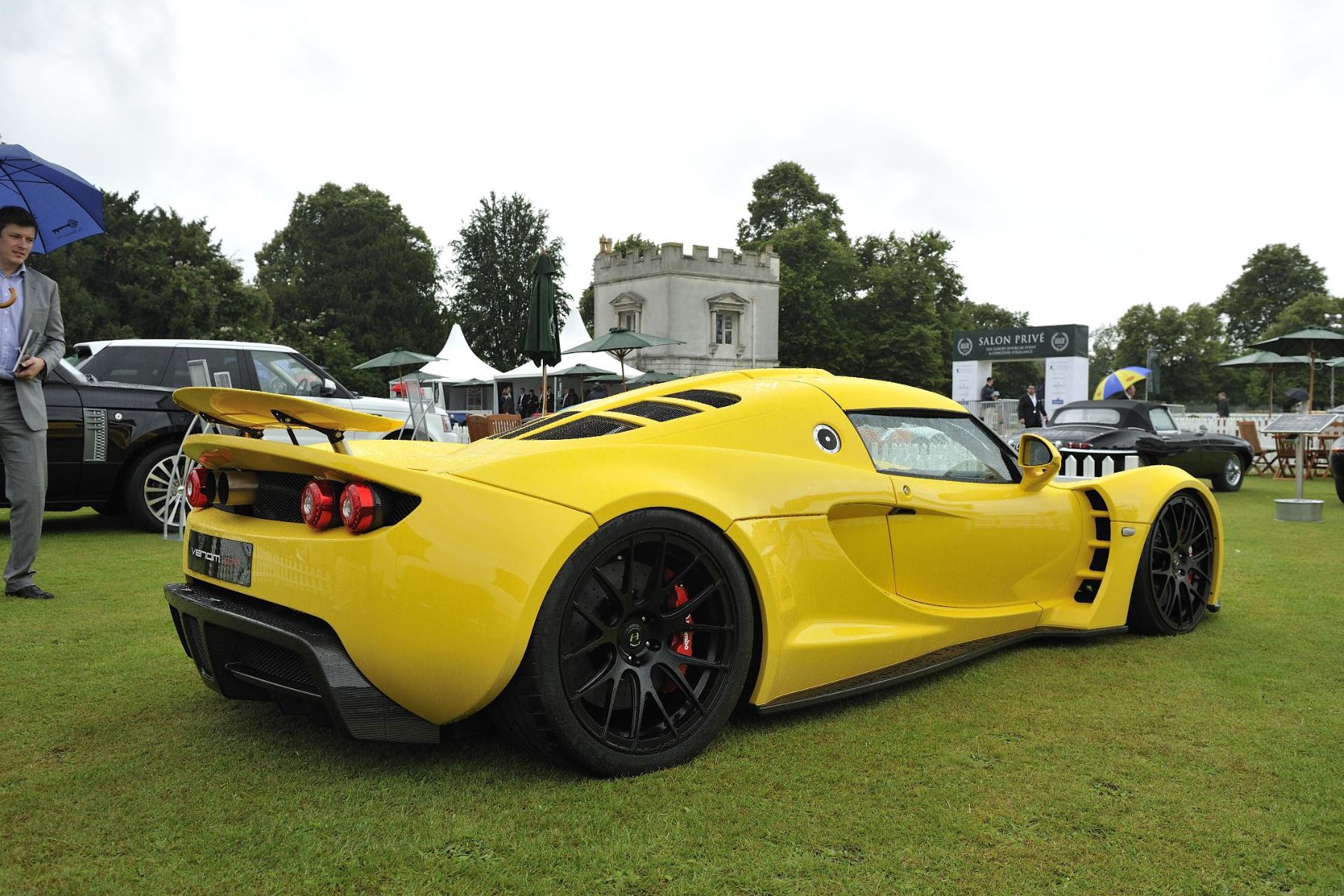 The Hennessey Venom GT is a bit of a barn door hypercar, being, to all appearances, a heavily modified Lotus Exige. But 1,200hp courtesy of a twin-turbo V8 is as serious as any factory effort. Beautifully extended carbon fibre bodywork helps keep this 260mph+ hypercar on the straight and narrow. 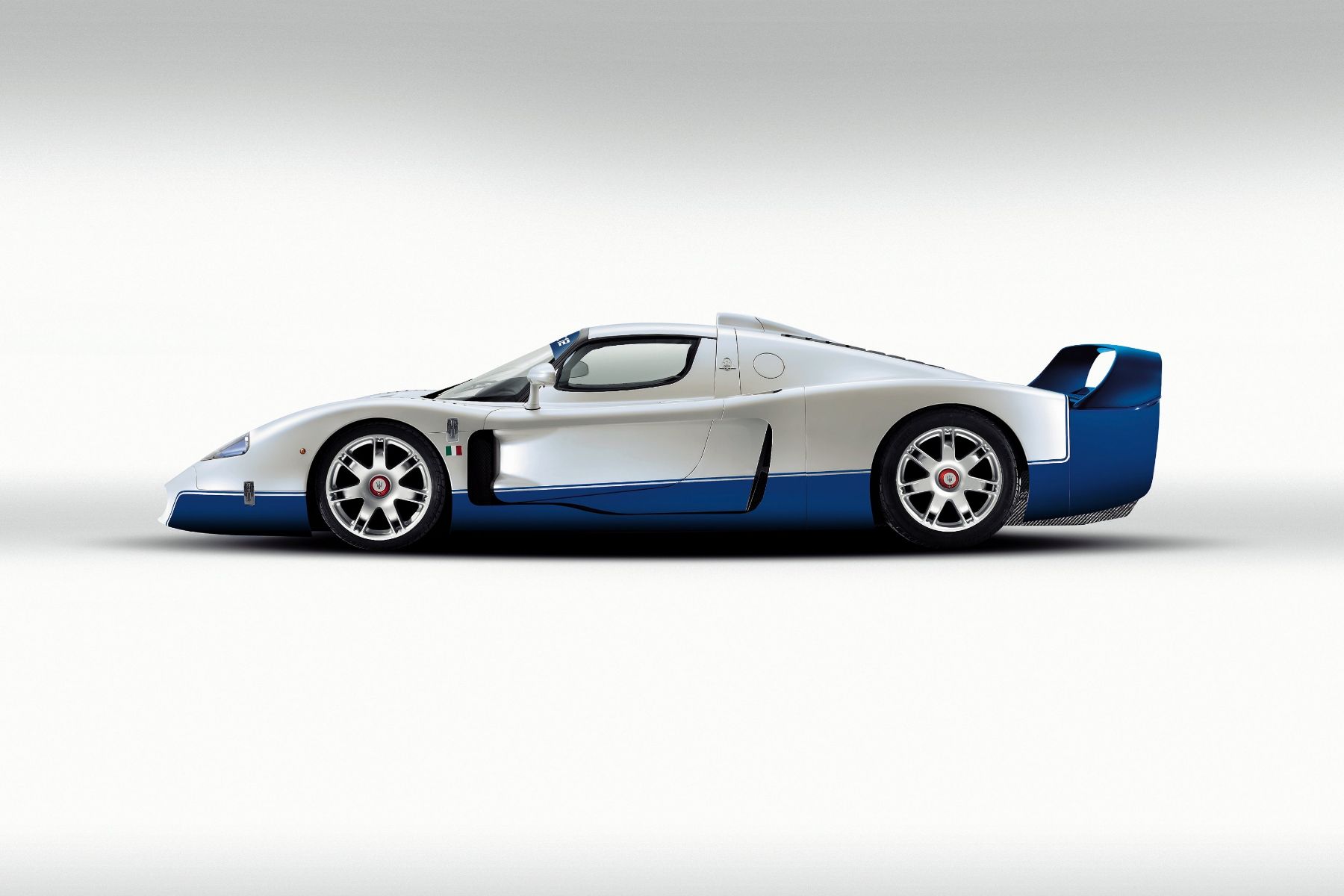 The Maserati MC12 put the wing in whale tail. Essentially a Ferrari Enzo re-purposed for GT1 racing, the big Maser features a suitably engorged rump to hang serious aero from. 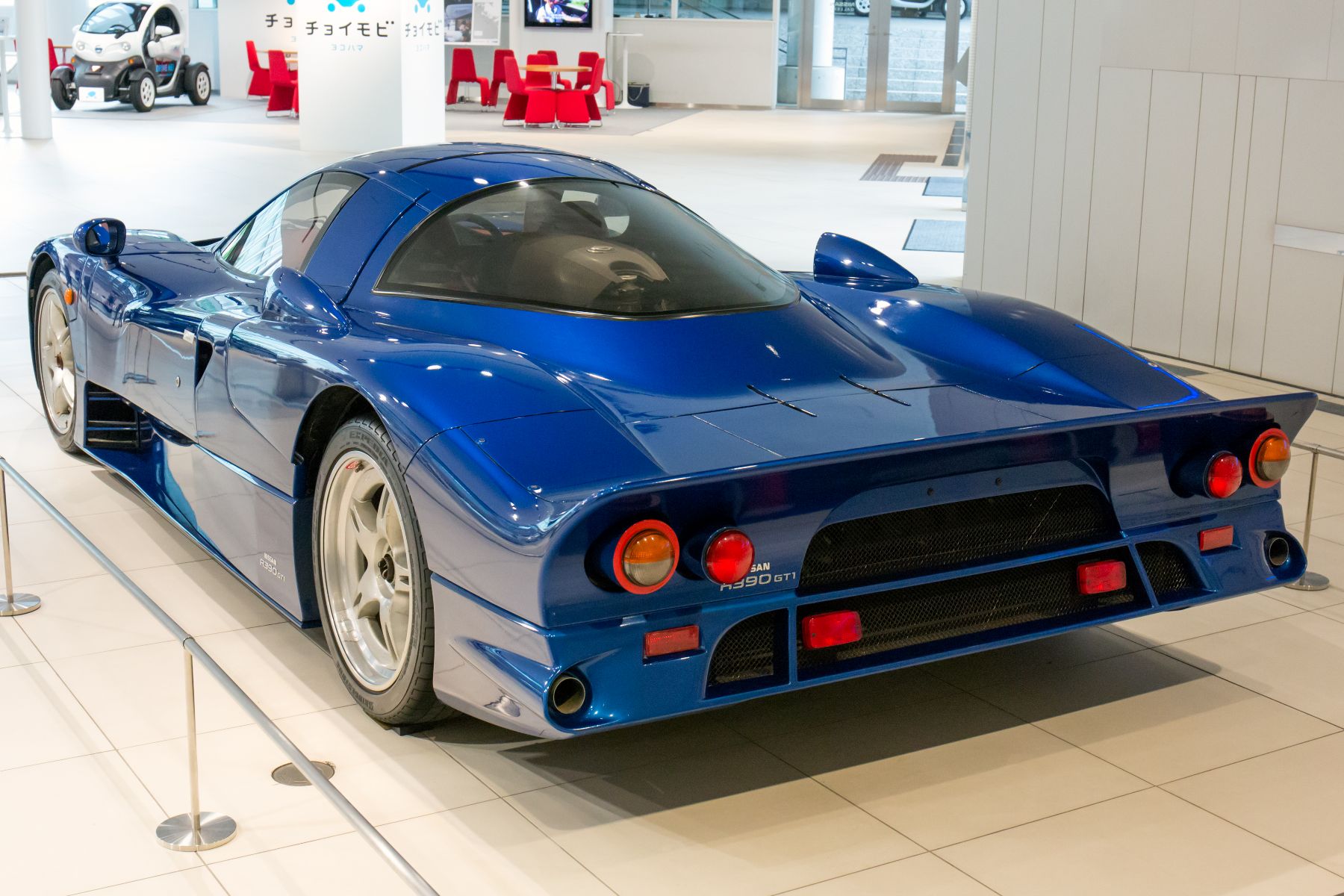 Nissan’s little-known GT1 racer is perhaps the coolest unicorn on this list. Once again, it features that long, swooping teardrop style, designed to help the car remain rock-solid at speed. There’s more than a little of this in the new Speedtail. 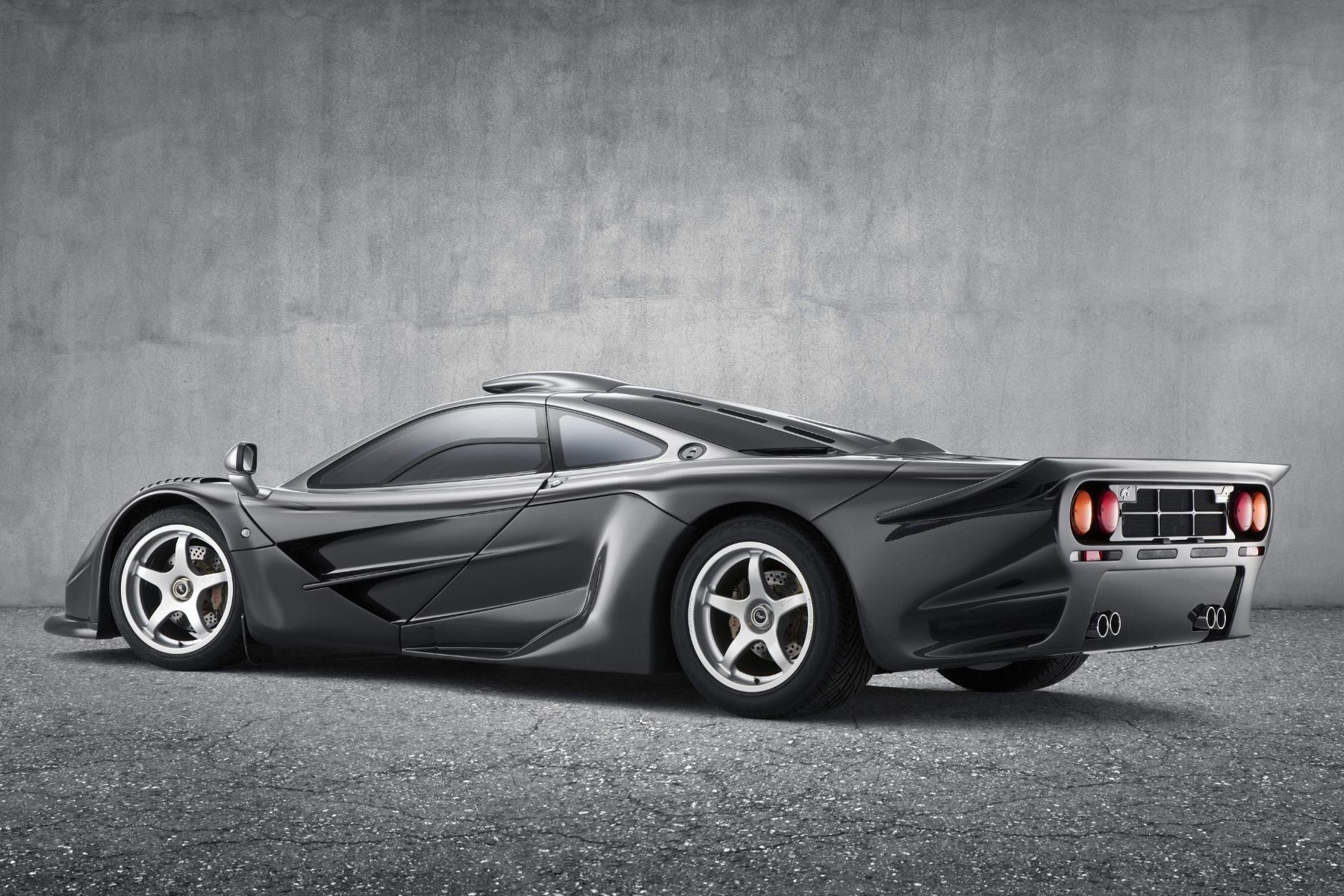 The original Longtail, the racing F1 GT was a response to the Porsche 911 GT1 and Mercedes-Benz CLK GTR, and an effort keep the ageing hypercar competitive at Le Mans. Just three homologated road cars were made. 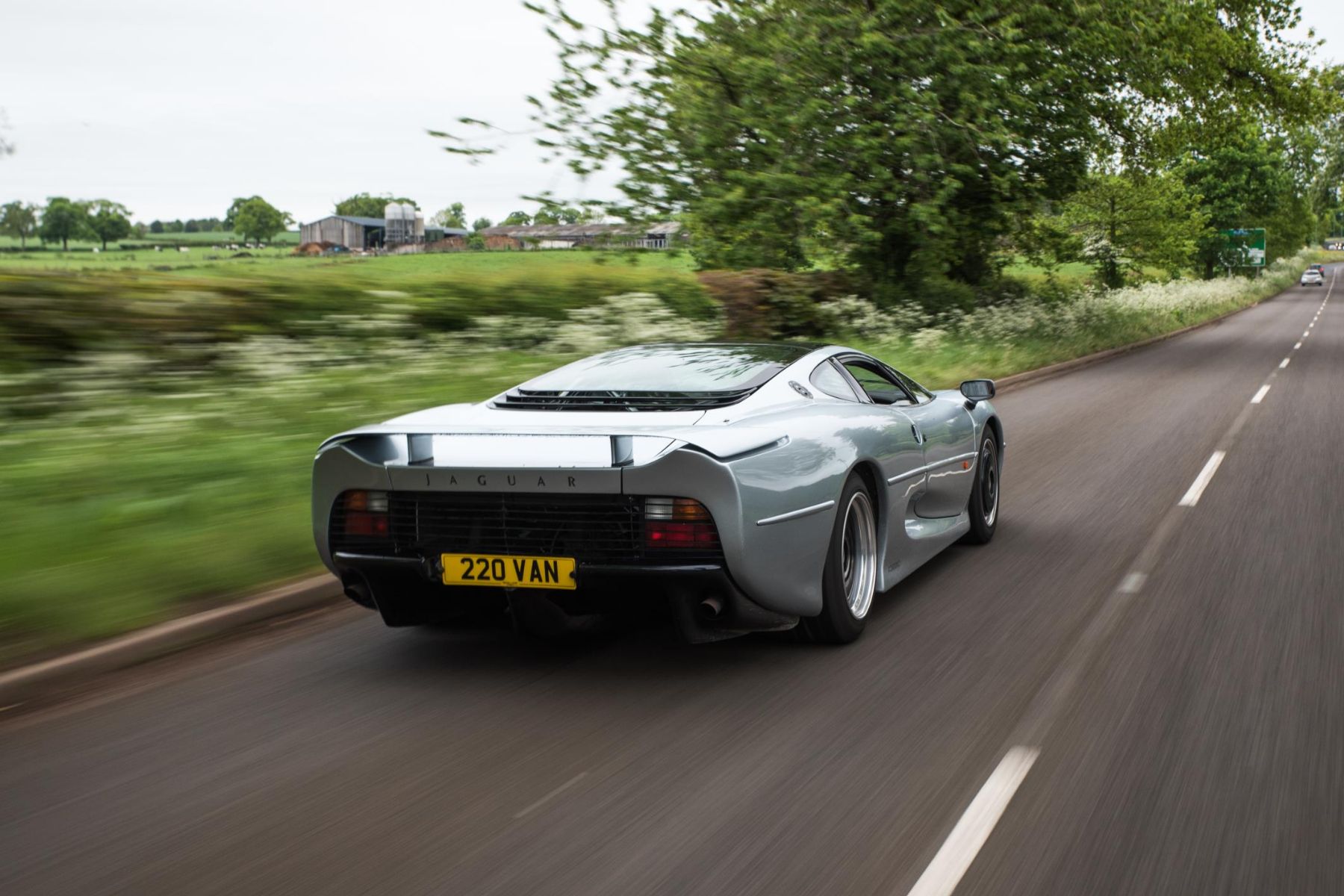 The Jaguar XJ220 was arguably the first mid-engined hypercar aimed primarily at top speed. The clue is in the name. This long-bottomed beauty came out somewhat half-baked, however. The promised V12 and four-wheel drive were swapped for a V6 twin-turbo engine and rear-drive. That promised 220mph top speed fell to 212mph, too. 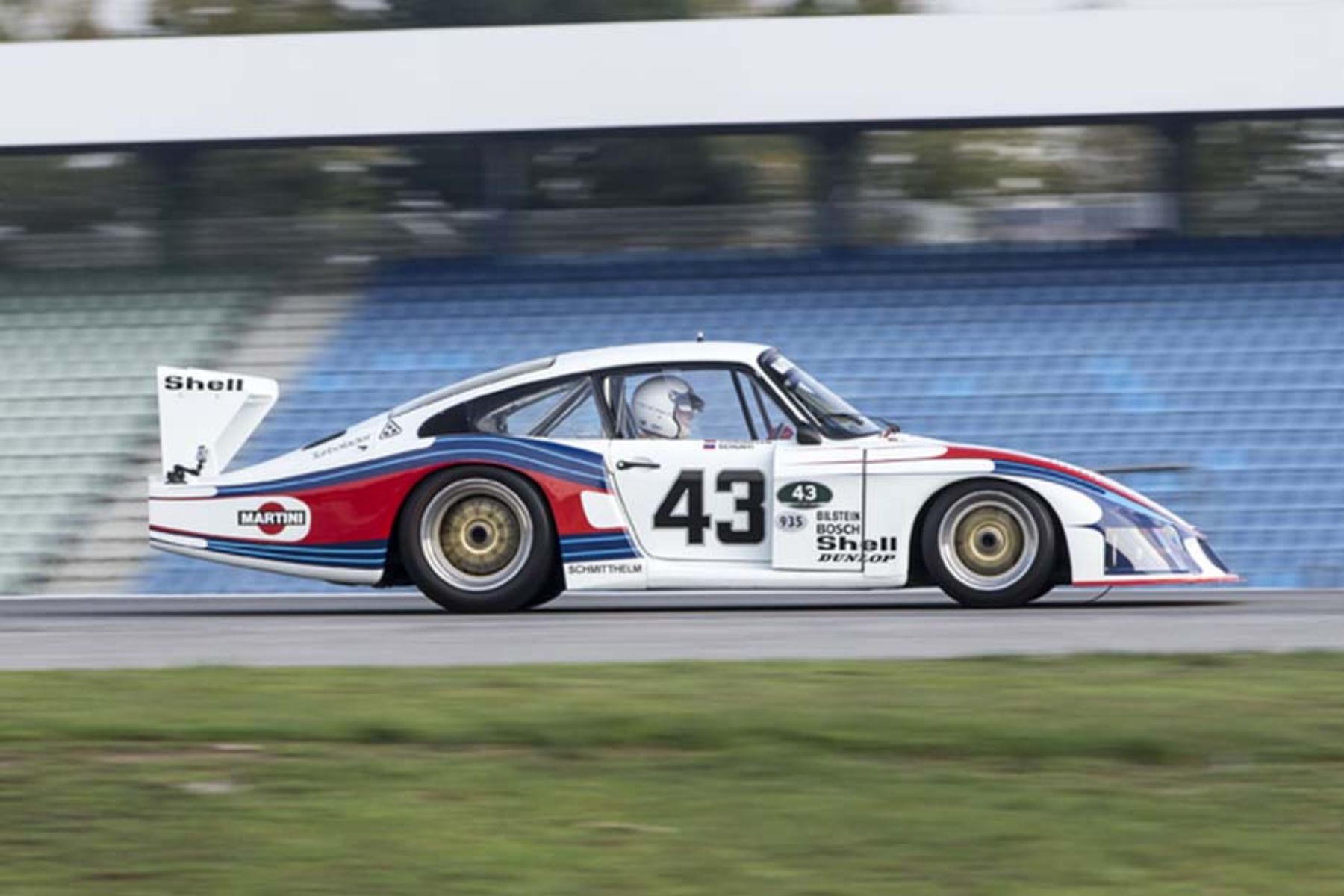 The original Moby Dick is one of the most legendary racers ever made, in spite of it not being the success Porsche had hoped. ‘Moby Dick’ was a nickname given by Porsche engineers, given its extended whale tail appearance. 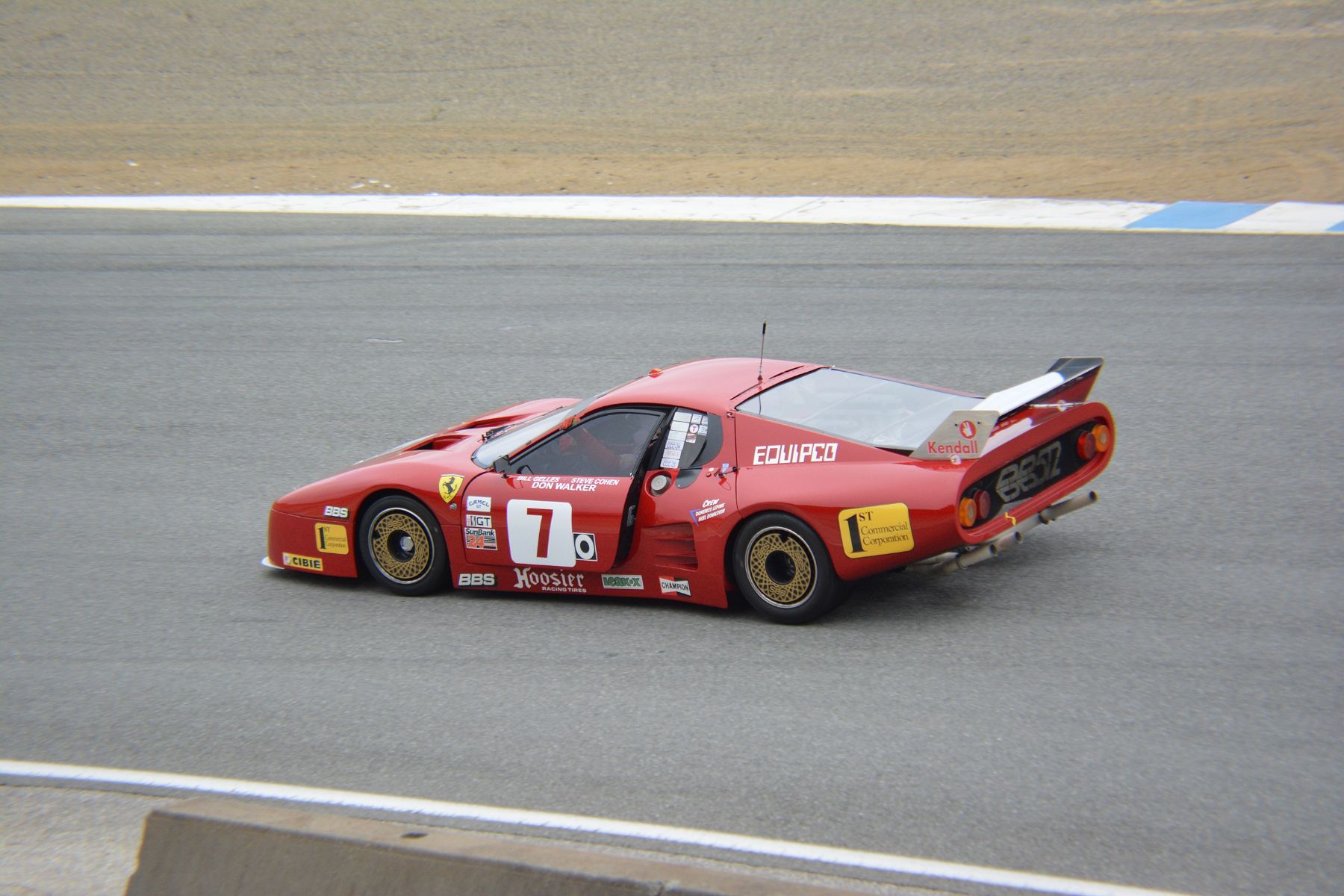 In typical Group 5 racing fashion, the Ferrari 512 BBLM is a hare-brained exaggeration of the road-going Berlinetta Boxer. That includes an extended tail (in which you can see gorgeous snaking exhaust manifolds), plus ground-hugging bodywork. One of Ferrari’s coolest sports racers. 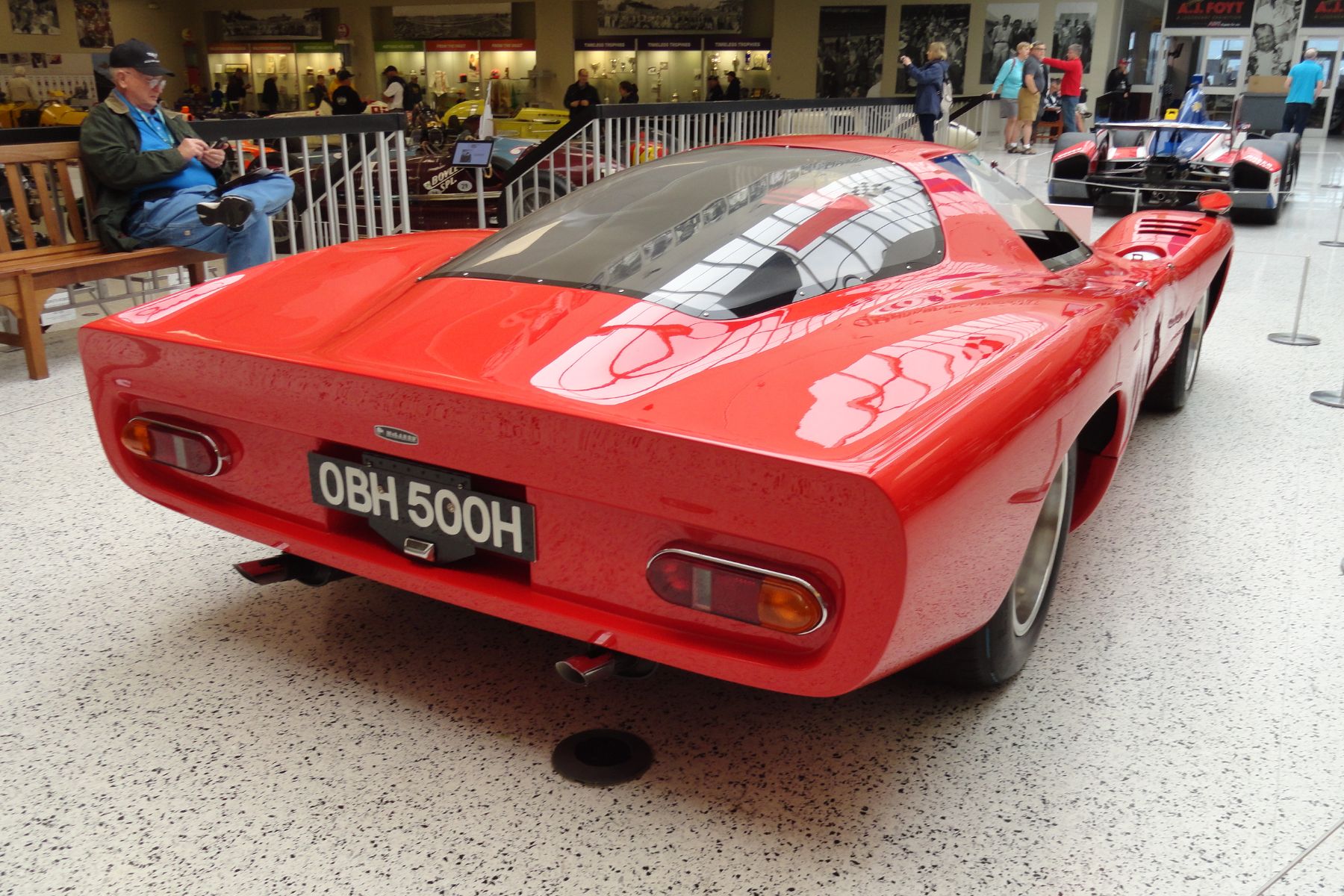 Before Speedtail, before the F1, there came the M6 GT. Bruce McLaren’s plan was to turn the abandoned prototype into one of the first bona fide supercars. Running a tuned Chevrolet V8 and wearing svelte, wedge-shaped bodywork (complete with a lengthy backside), the M6 GT was a knockout. The project was permanently shelved after Bruce’s death in June 1970, however. 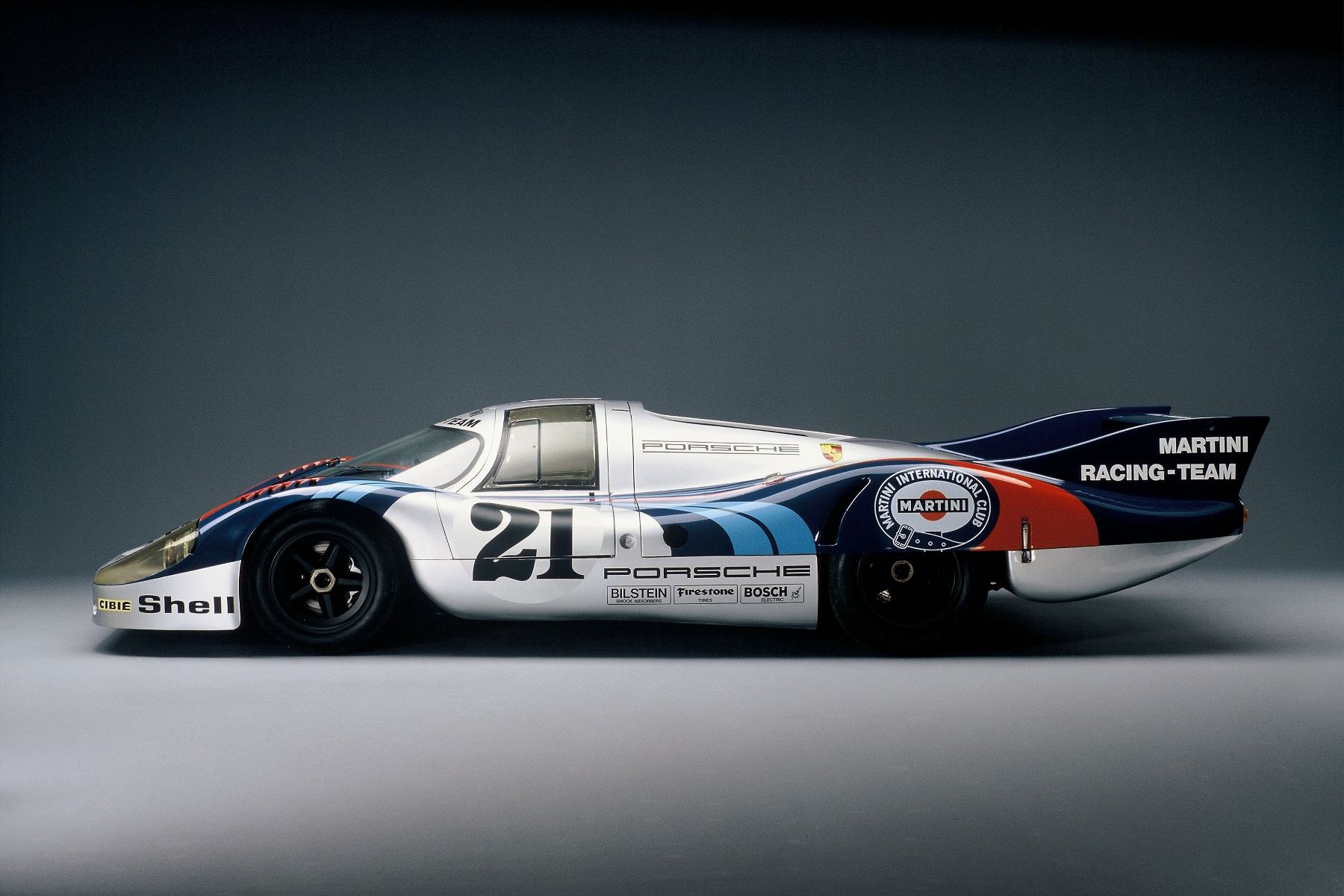 Langheck, or ‘Long Rear’ in English, is the name that defined a body style. Extended tail gave the 917 the profile it needed to knock on the door of 250mph at Le Mans in 1970. This tapering tail has featured on countless Porsche racers since. 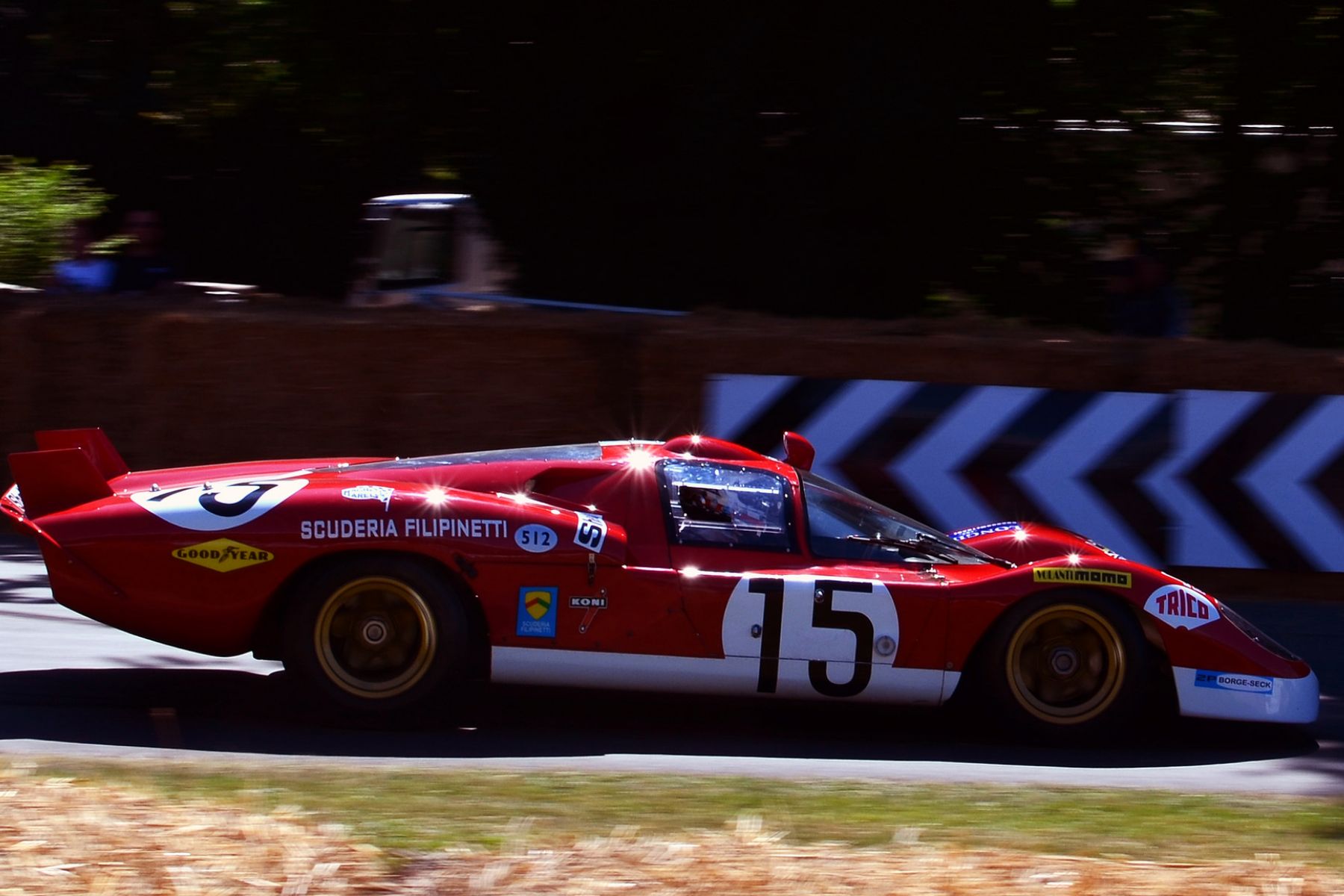 Locked in the heat of battle with Porsche, Ferrari’s own Long Tail (‘Coda Lunga’) took the fight to the Langheck. Like many of the Scuderia’s sports cars of the era, though, it wasn’t the runaway Maranello had hoped for. 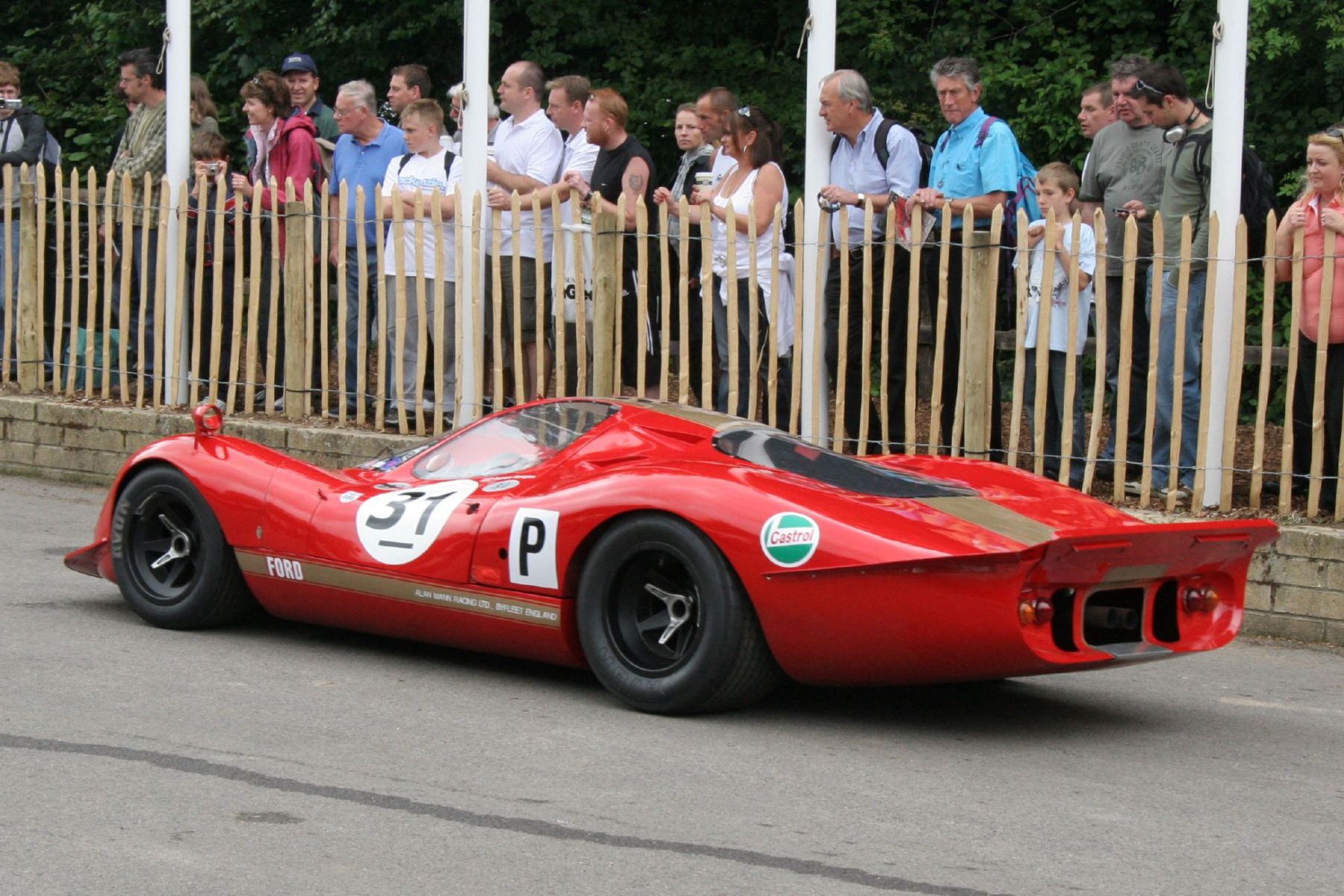 A longtail in form but not in name, the P68 Group 6 prototype was an attempt to carry on the legend of the successful Ford GTs. Hiding an F1-proven Cosworth DFV engine under swooping bodywork, it wasn’t exactly a smash hit on the circuit, but it’s an unforgettable shape nonetheless.