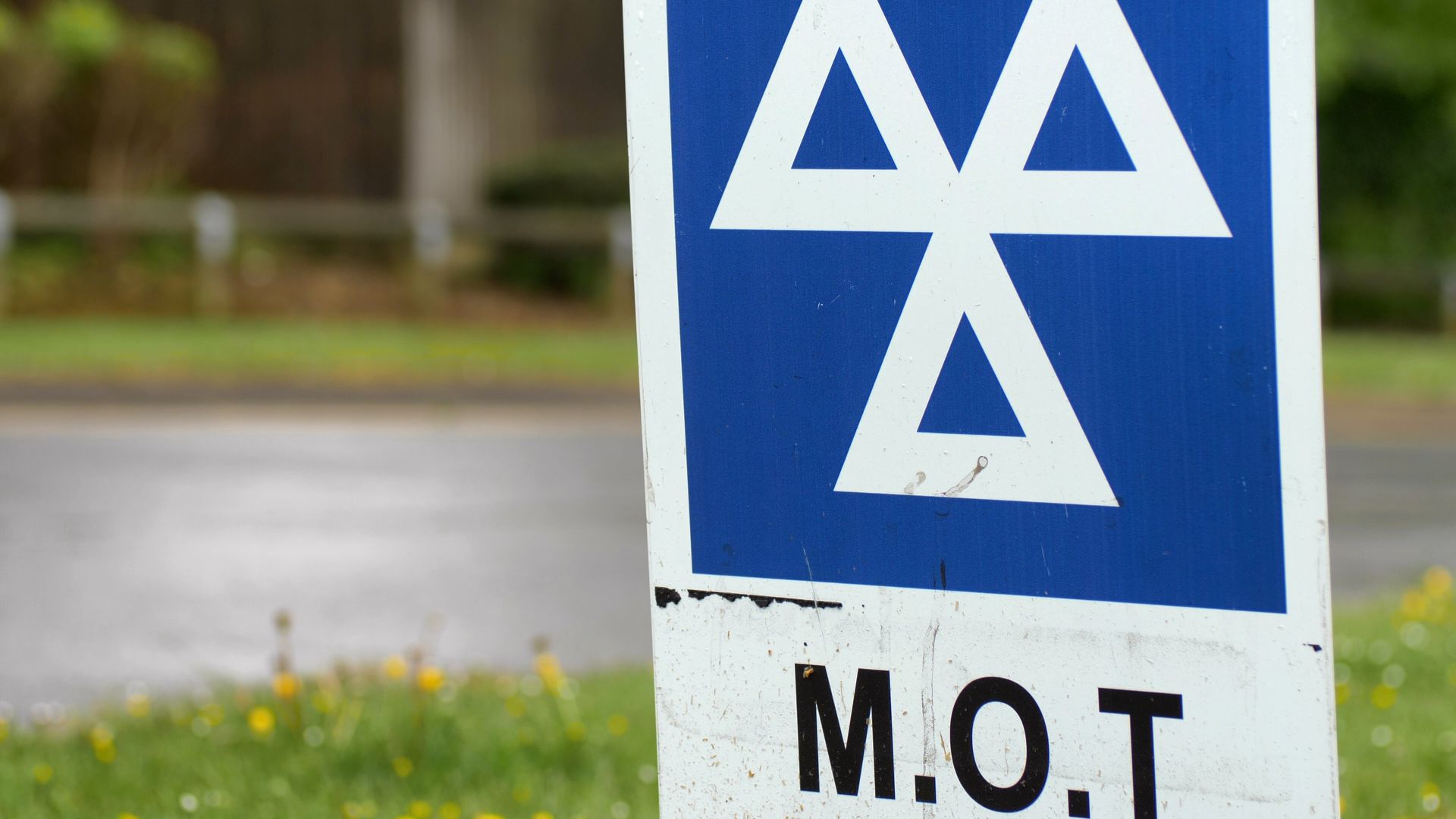 All MOT tests in Northern Ireland have been suspended, effective immediately, after 48 of 55 lifts inspected in test centres were found to be unsafe.

The lifts were found to have damage that could put testers at risk, including structural cracks. Drivers in NI with an MOT test booked for today (Tuesday 28 January 2020) have been advised not to attend. 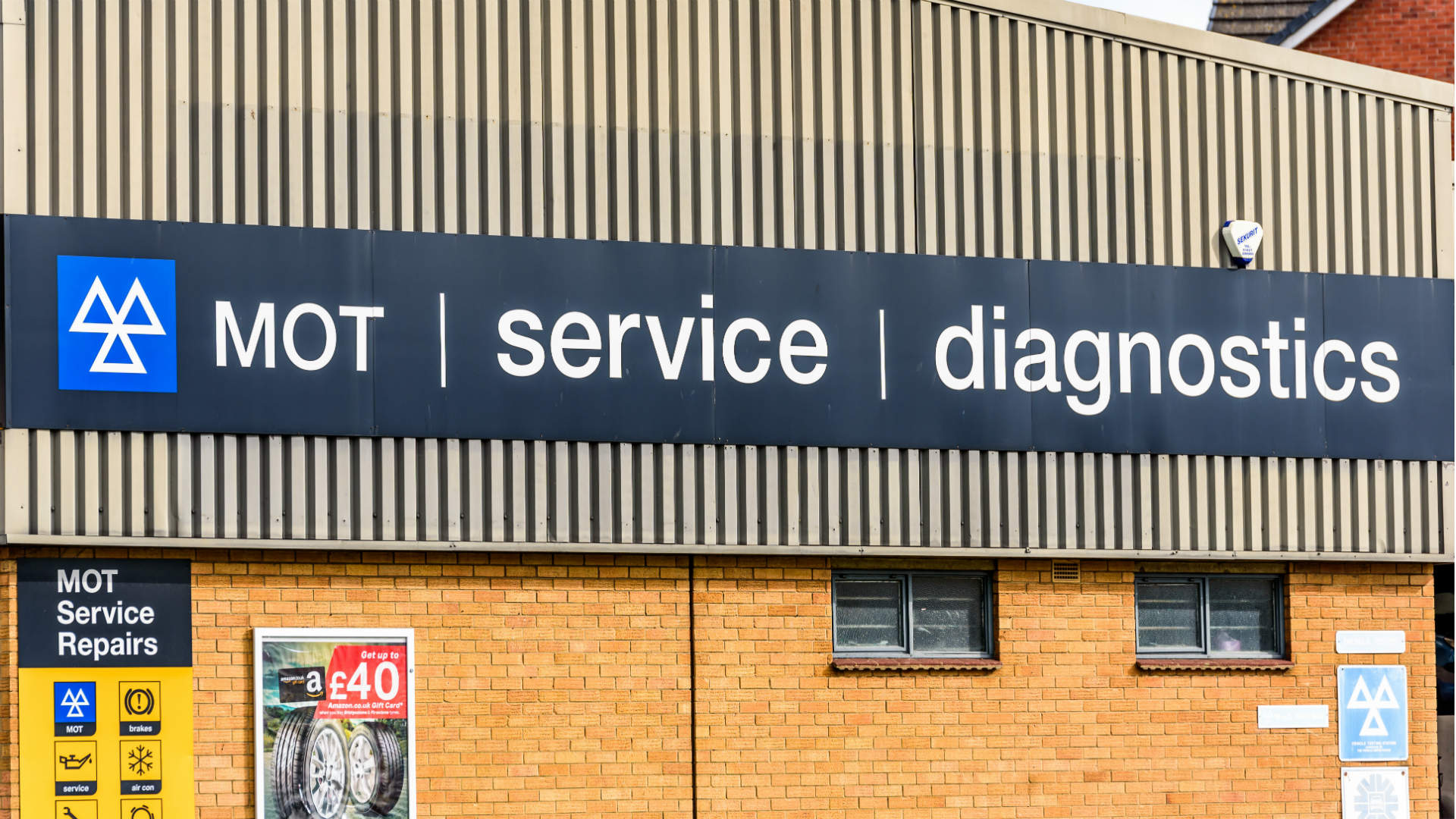 “I think we have a fairly good reputation and this is something that has tarnished that reputation.

“The DVA recognises the considerable inconvenience and disruption this will cause for many people and sincerely apologises that it has been unable to rectify this situation more quickly.”

Can’t get an MOT? There are exemptions 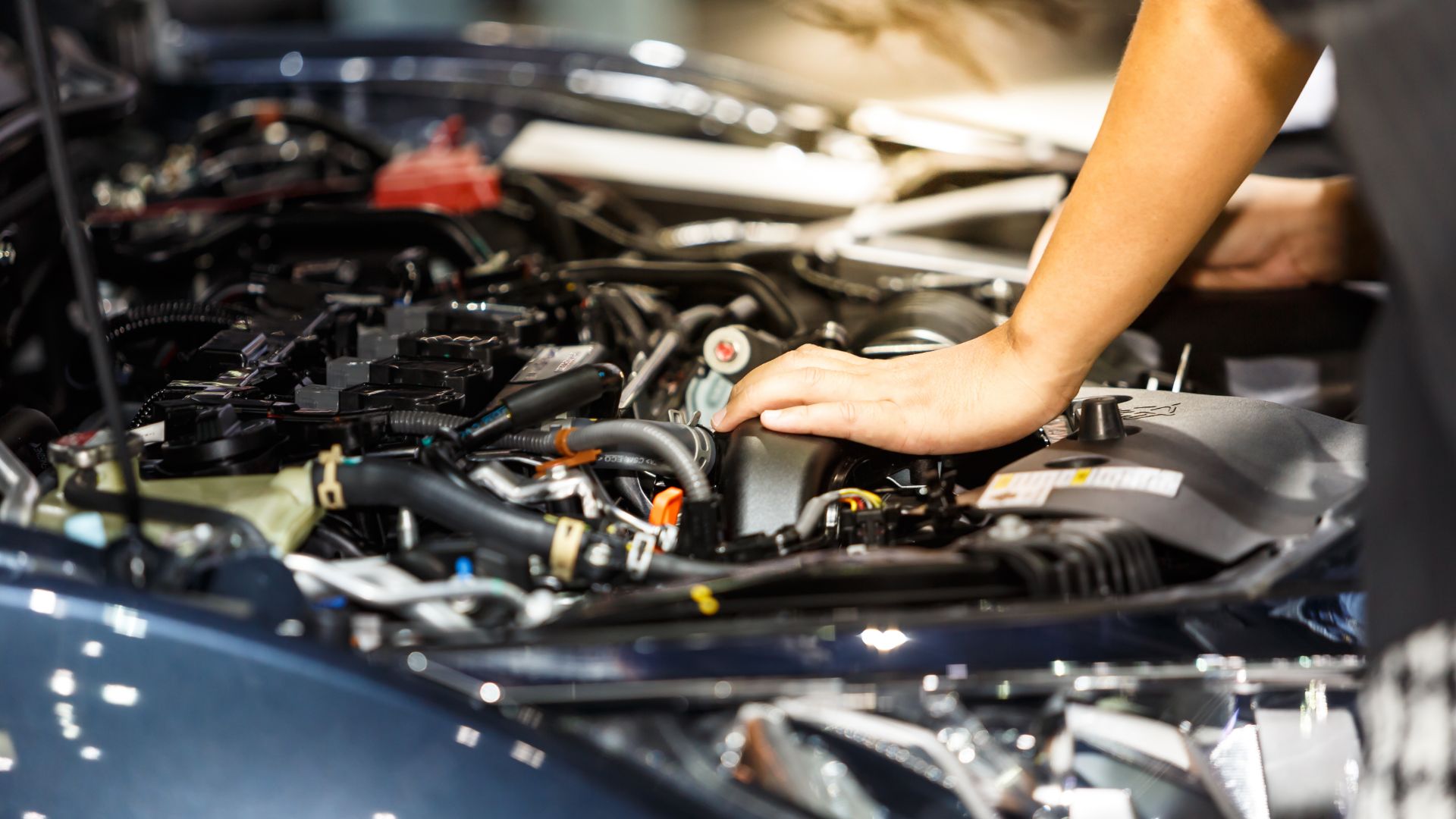 So far, more than 5,000 tests have been cancelled, and rising. As of yesterday, drivers can apply for exemptions.

Cars going for their first MOT test will still be required to do so. They will be tested, temporarily, in lanes normally used for lorries and buses. Tests on HGVs and buses will also continue as normal.

Will car insurance be valid with no MOT? 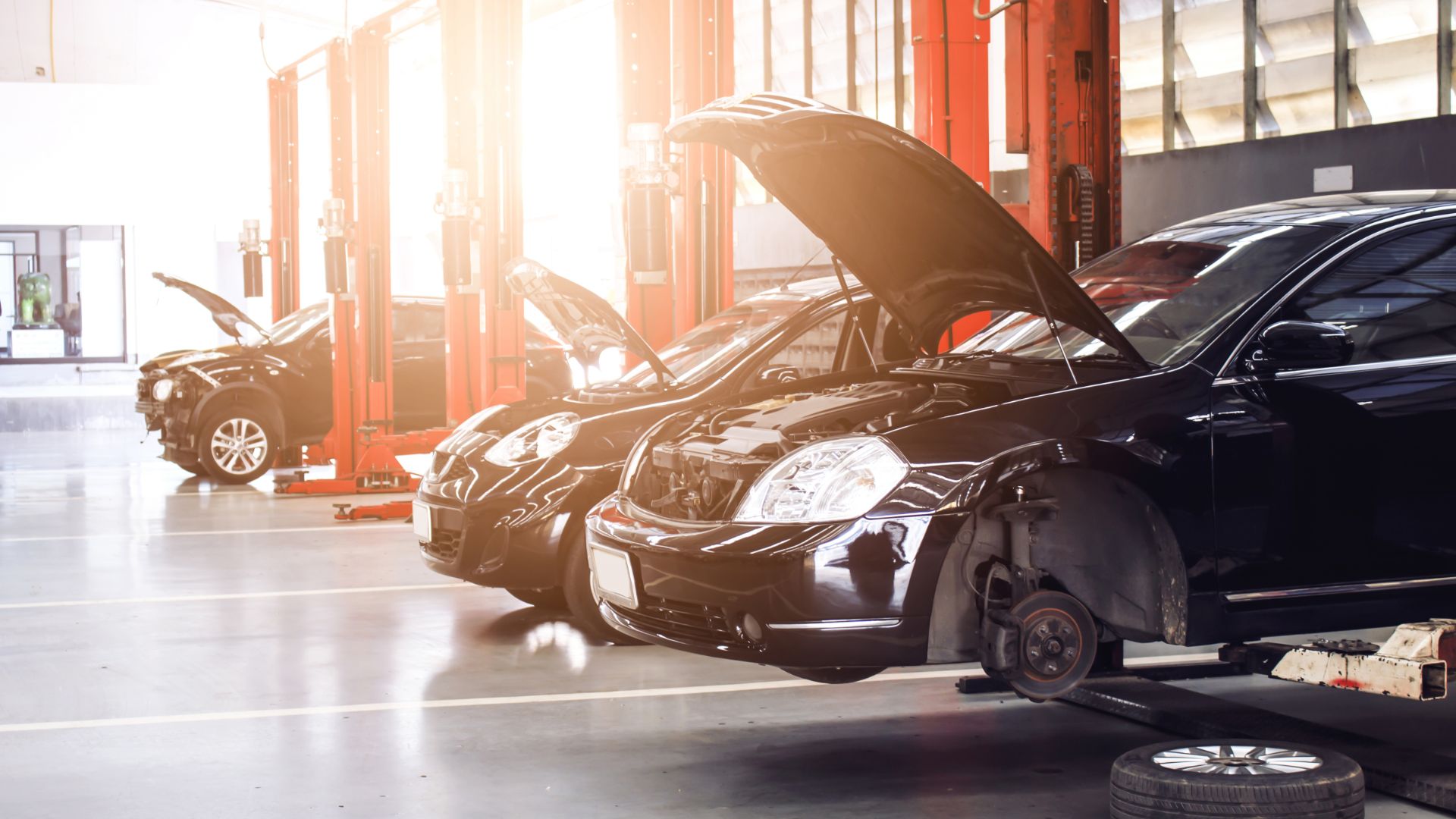 There have been assurances that insurers will be ‘pragmatic’.

“I think the key thing here is to talk to your insurer,” said Malcolm Tarling of the Association of British Insurers.

“Let them know these quite unusual circumstances and get hold of one of those exemption certificates as well.”

“Insurers are going to keep a very close eye on the situation and they are going to be guided by the advice the authorities in Northern Ireland are giving out.”