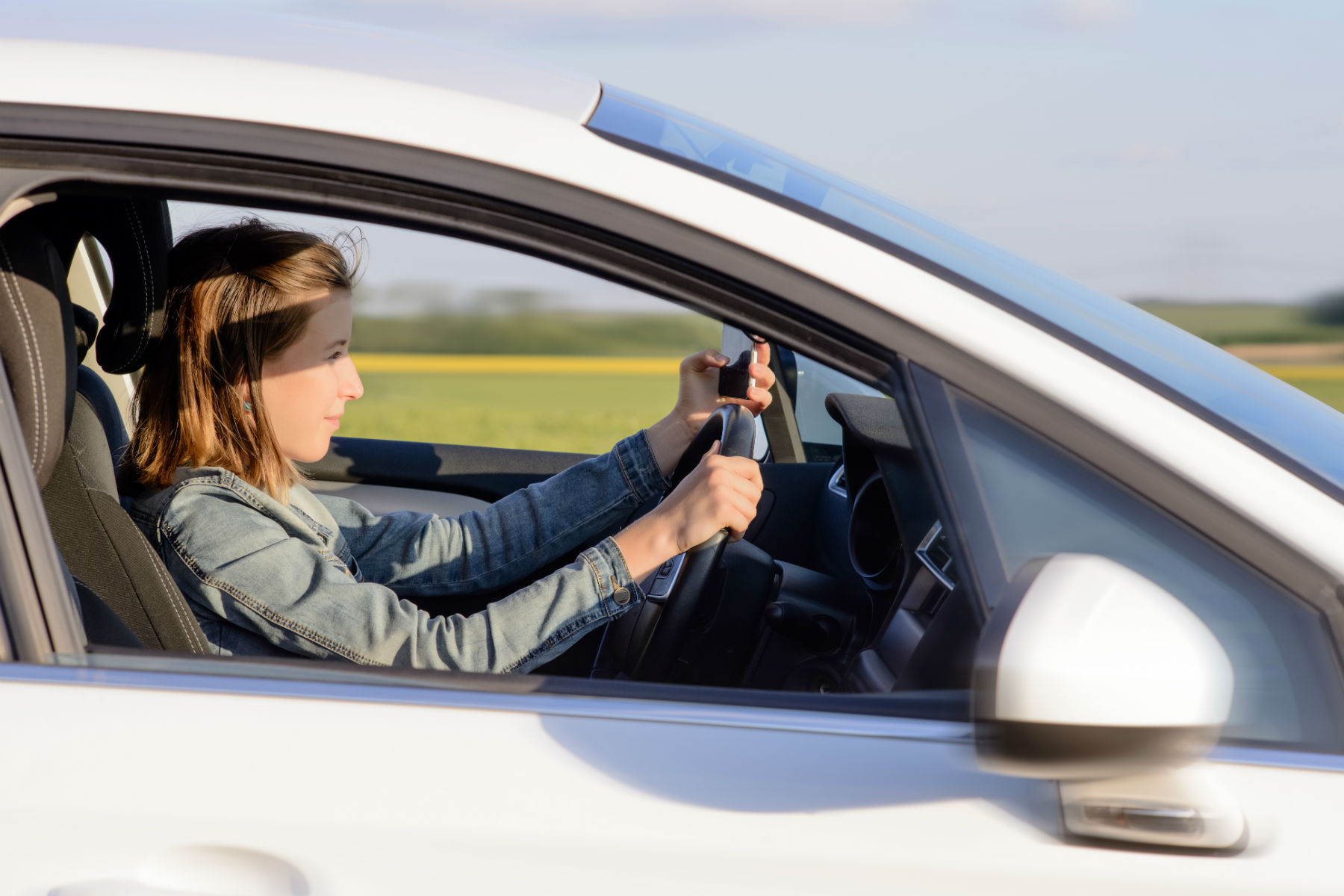 Safety groups are putting pressure on mobile phone firms to include ‘driving modes’ to prevent motorists using the phone behind the wheel.

Road safety charity Brake and the RAC’s Be Phone Smart campaign have written to Android and Microsoft, requesting them to roll out a driving mode feature across their phones. It comes ahead of Apple’s iOS 11 system update, expected this week, which includes a ‘Do Not Disturb While Driving’ mode.

The organisations have suggested such a feature should automatically blank out the phone’s screen when it detects the user is driving, as well as block any push notifications.

“Illegal handheld phone use is one of the biggest in-car problems of our time and it will take a concerted effort to get the message across to drivers that it’s simply not okay,” said RAC’s Be Phone Smart spokesman Pete Williams.

“We need organisations to work together and to come up with creative ways of helping drivers realise that no text or tweet while driving is worth the risk.

“Apple’s imminent iOS update is a major step forward and will mean that handsets used by millions of people will, for the first time, include in-built software that can reduce the distraction risk posed by handheld phones. Now we need the other major operating systems – Google’s Android and Microsoft’s Windows Mobile – to follow suit.”

How does Apple’s ‘Do Not Disturb While Driving’ feature work?

Apple’s ‘Do Not Disturb While Driving’ mode is an extension to its ‘Do Not Disturb’ feature, which can be enabled for certain times, turning off notifications when, for example, you’re asleep or at work. The driving mode can be turned on manually, or can be triggered by connecting to a car’s Bluetooth. There’s even an automatic setting, which disables notifications when it detects the movement of a vehicle. You can manually turn this off, though, for those occasions when you’re a passenger in a moving car.

While active, Do Not Disturb While Driving will disable any notifications: such as incoming calls and text messages. Your iPhone screen will stay dark, and there’s an option to turn an automatic response to texts – telling contacts that you’re currently driving. This can be customised for certain contacts.

An estimated 11 million UK motorists admit to having made or received a call while driving – while five million say they’ve taken photos or videos while driving. Department for Transport statistics from 2015 reveal that 22 people were killed and 99 seriously injured when a driver was using their handheld phone at the wheel.

Brake’s Director of Campaigns, Jason Wakeford, said: “The illegal use of handheld mobile phones when driving is a growing menace and a major threat to road safety. Research shows that using a phone at the wheel affects reaction times as much as drink driving, increasing the chances of a crash.

“As a society, we have become addicted to our mobile phones, but a split-second distraction caused by a call, text or notification behind the wheel can be deadly. The industry must play its part and include technology as standard which helps keep drivers’ attention on the road, saving lives and preventing serious injuries.”