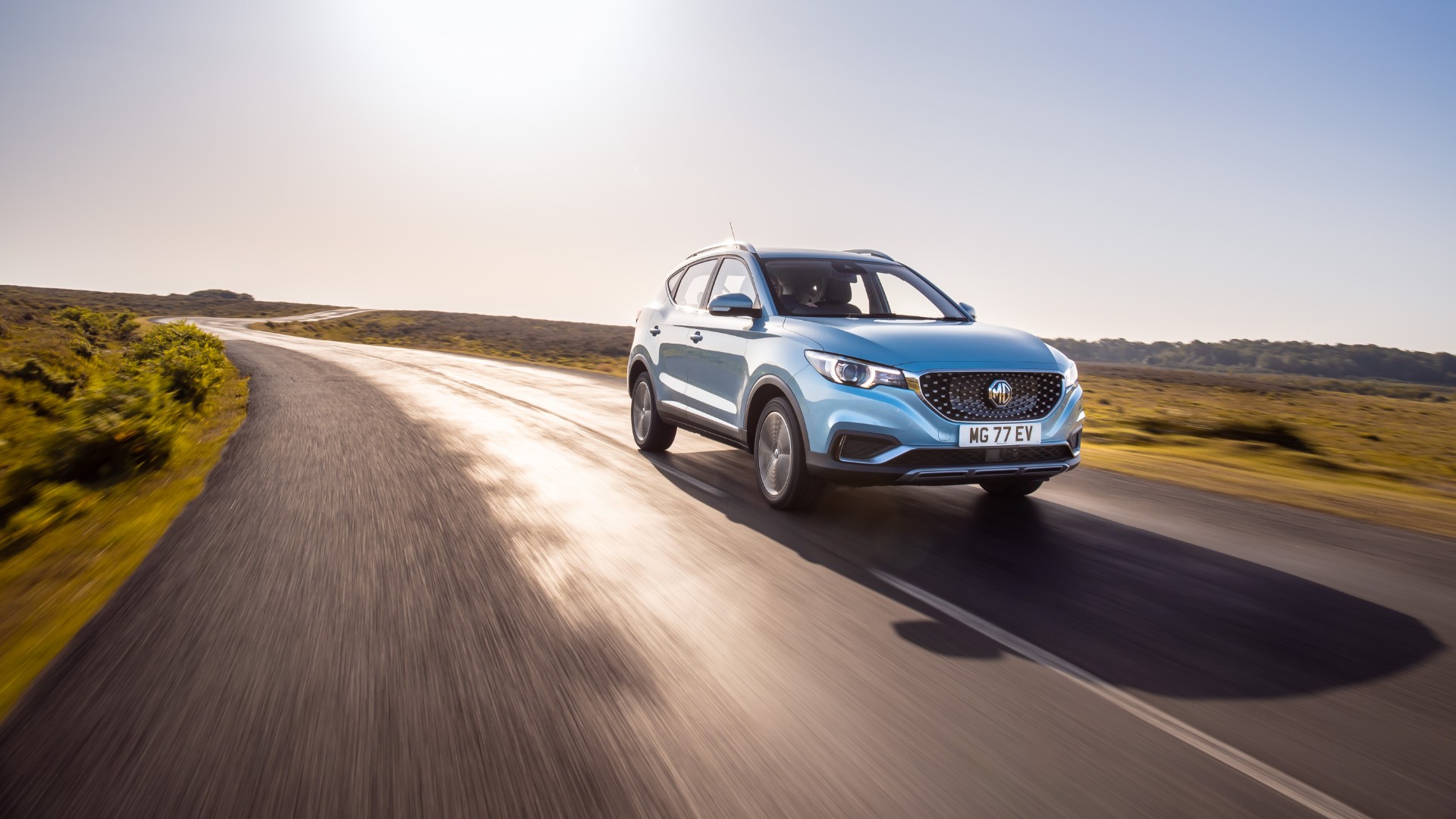 MG has revealed what it calls ‘the first truly affordable family-friendly electric car’: an electric version of the ZS crossover. 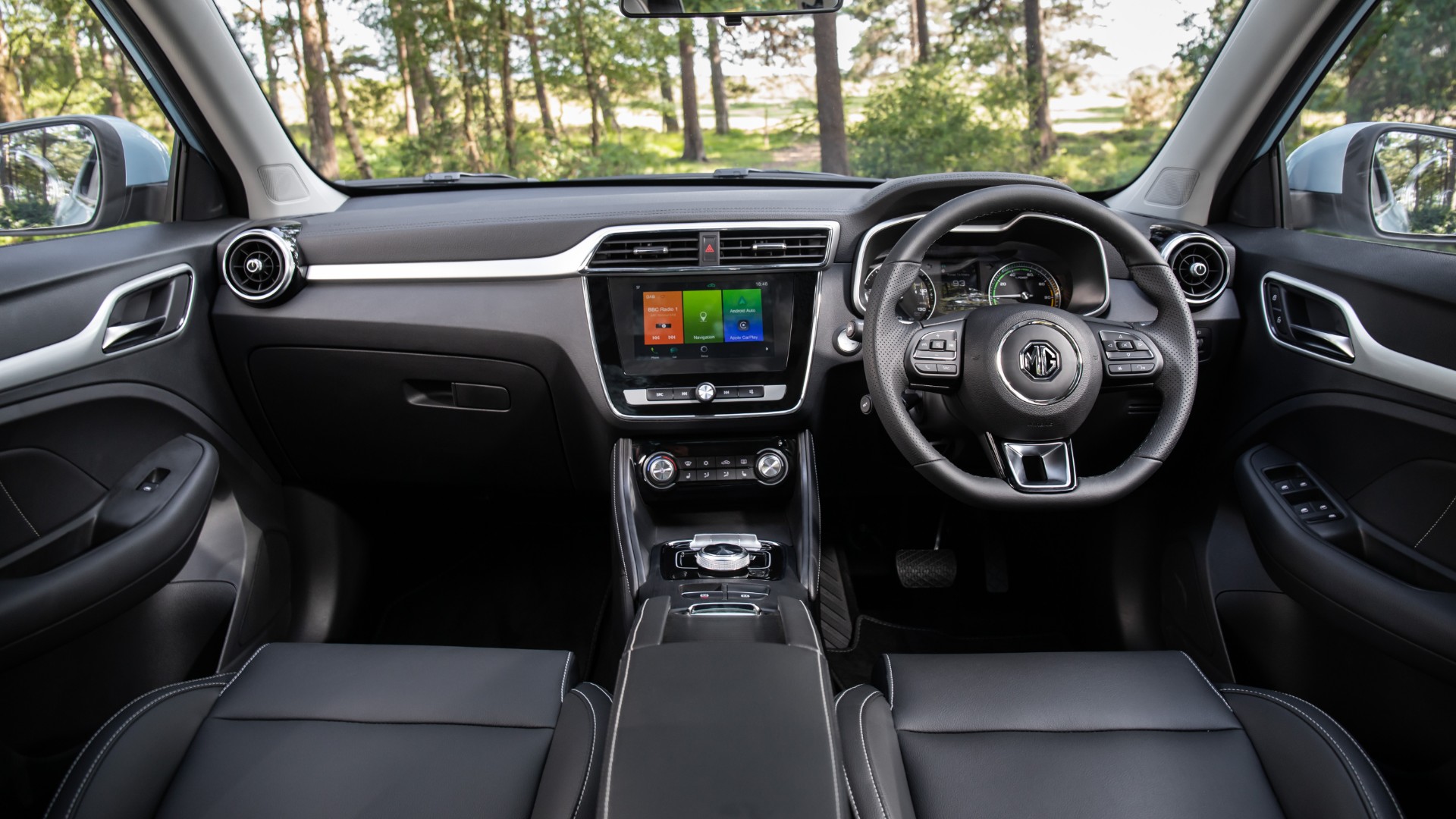 So, what are the important numbers? WLTP-certified range is 163 miles, while ‘frequent rapid-charging capability’ means you should be able to fill the batteries in less than an hour.

With ‘frequent rapid-charging capability’ in mind, it’s also worth noting that the ZS EV gets MG’s seven-year warranty, battery and all.

Power is around 140hp from a front-mounted electric motor, with charge stored in a water-cooled 44.5kWh lithium-ion battery pack. The ZS EV has three driving modes, with three levels of regenerative braking. 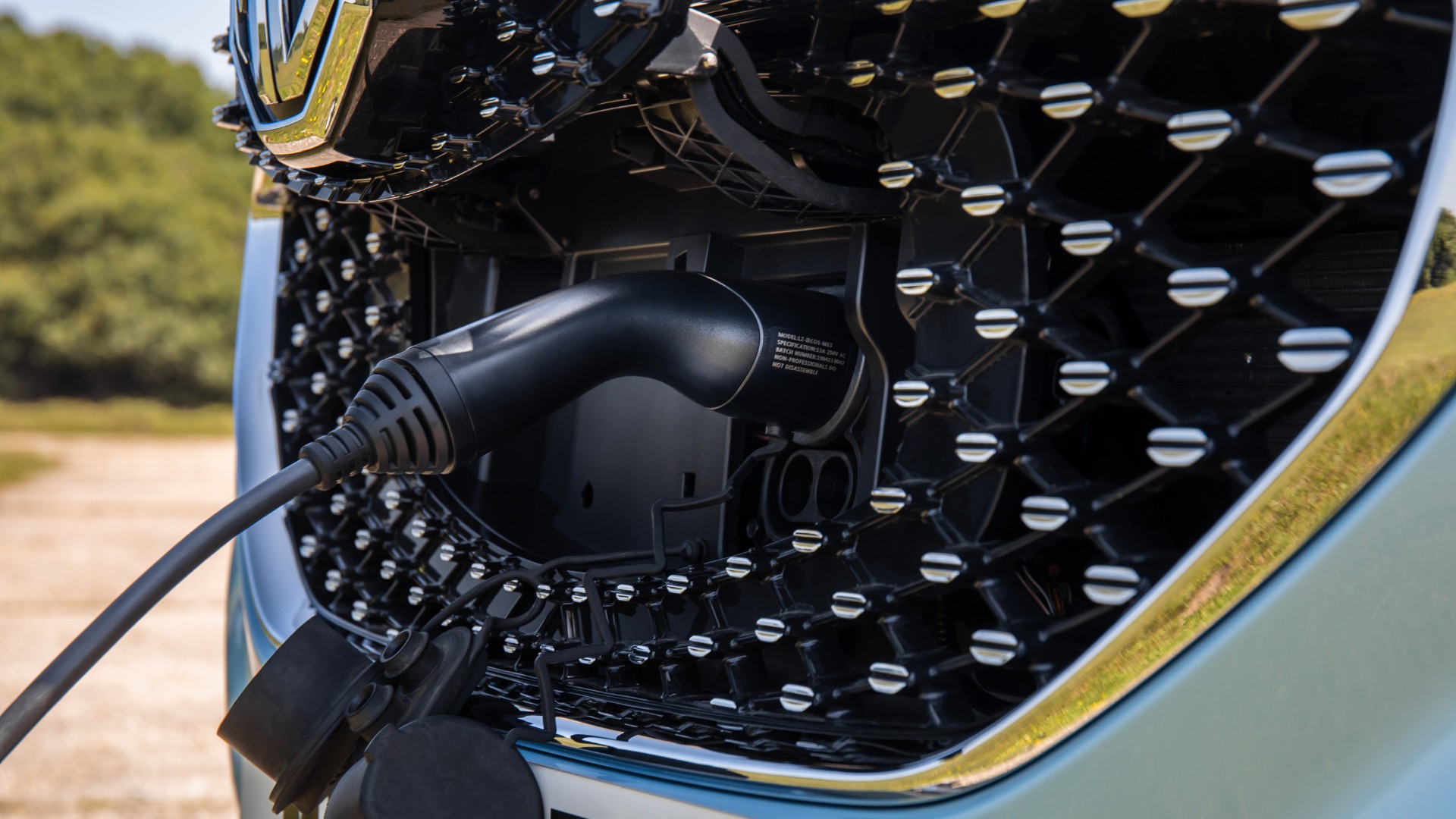 For the first 1,000 £500 reservations, MG will also throw in a home charging point, with installation costs included.

You can join that first 1,000 now by visiting MG’s EV website. 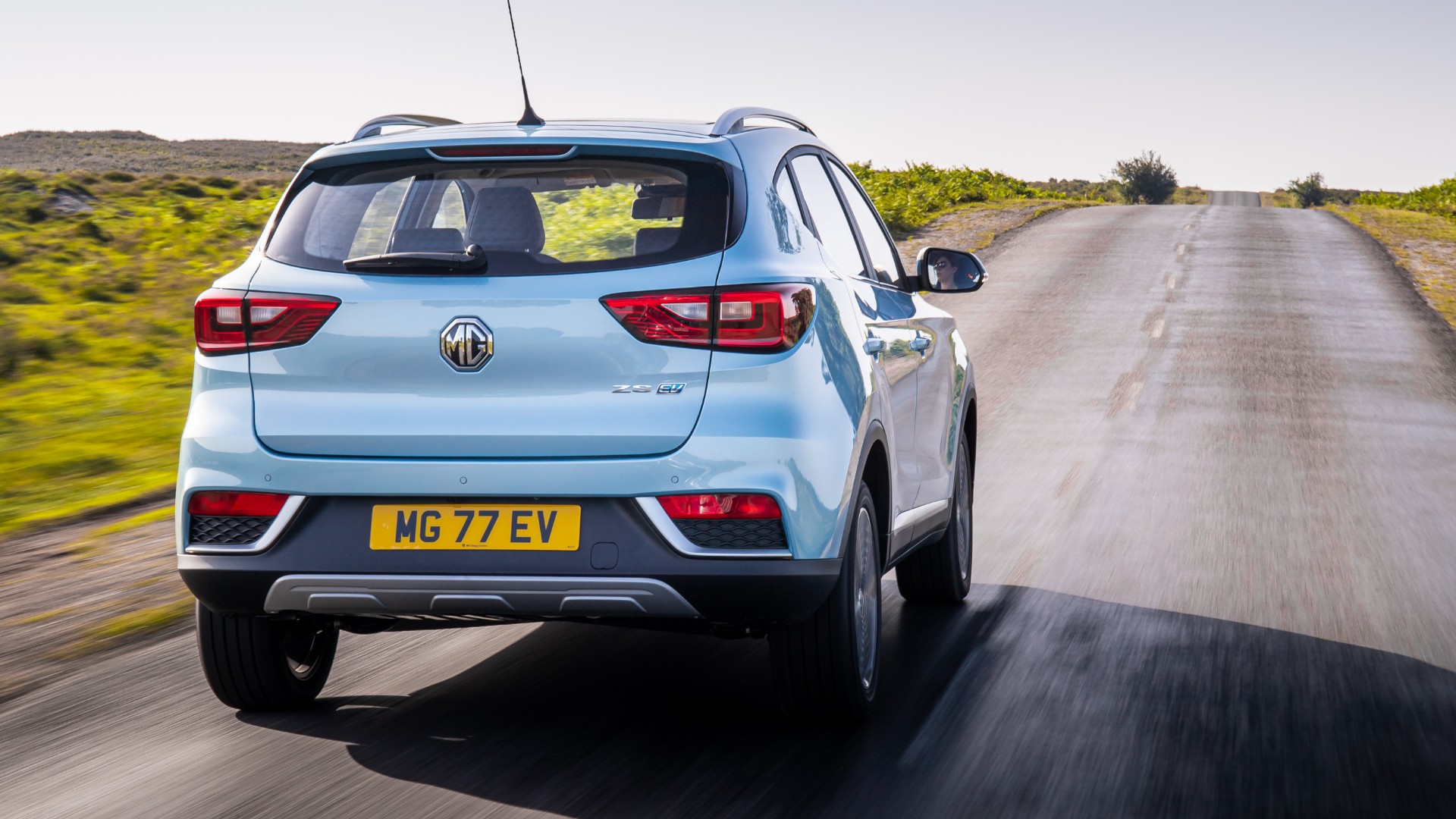 MG is adamant this is a series production car, too. No limitations on production or allocations are expected –unlike the Volkswagen e-Golf, for instance.

‘Make no mistake, this car isn’t a brand statement or a vanity project, we’re here to sell electric cars and to sell big!’ 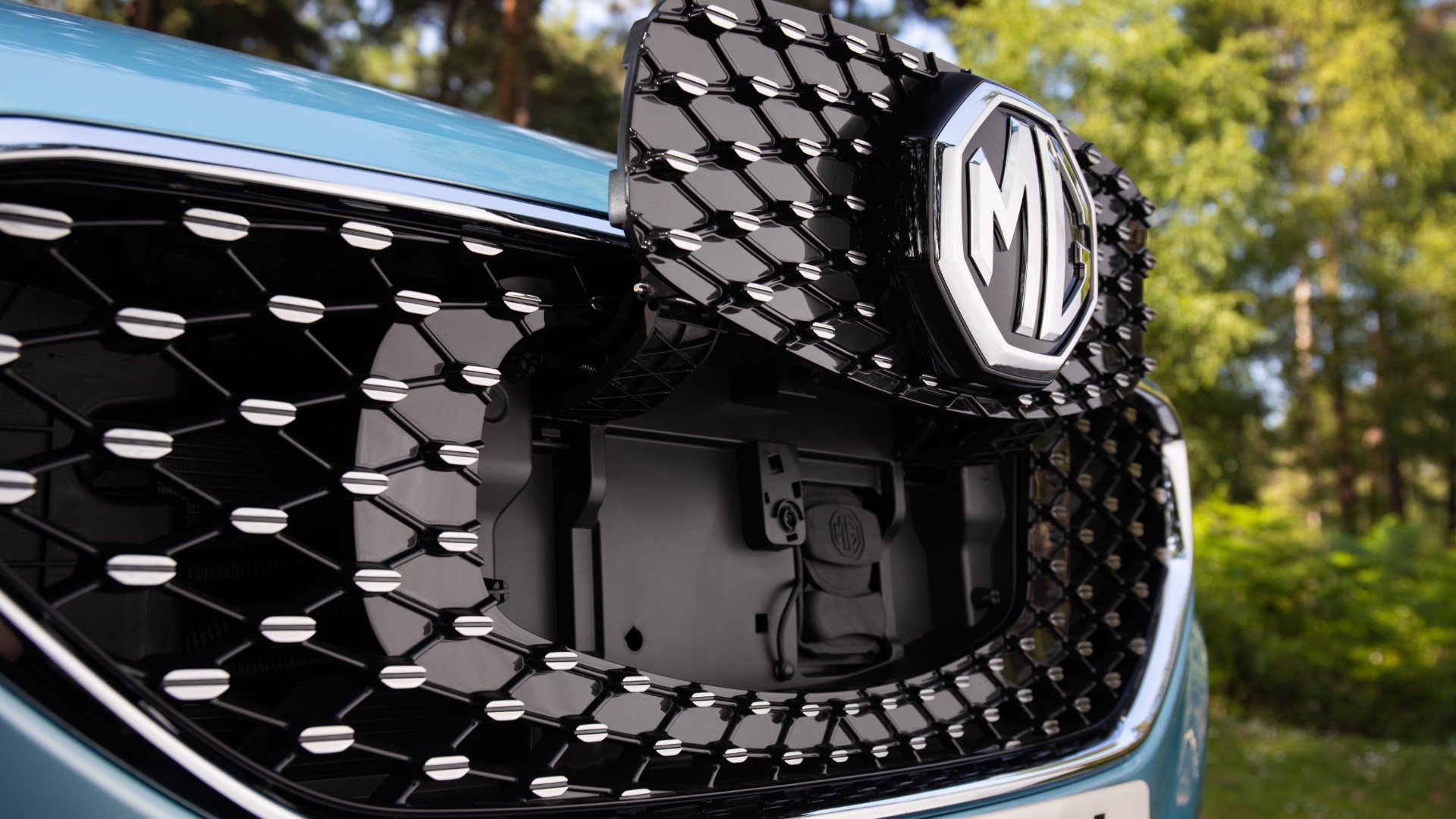 Other than its EV powertrain, the ZS remains a conventional family crossover. Standard equipment levels are generous, with adaptive cruise control, Apple CarPlay and Android Auto coming as standard.

It also remains practical, with MG claiming it ‘can handle bikes, pushchairs, luggage and bulky loads with no trouble at all’.

You can have your ZS EV in a range of four colours, combined with new range-maximising 17-inch alloy wheels.