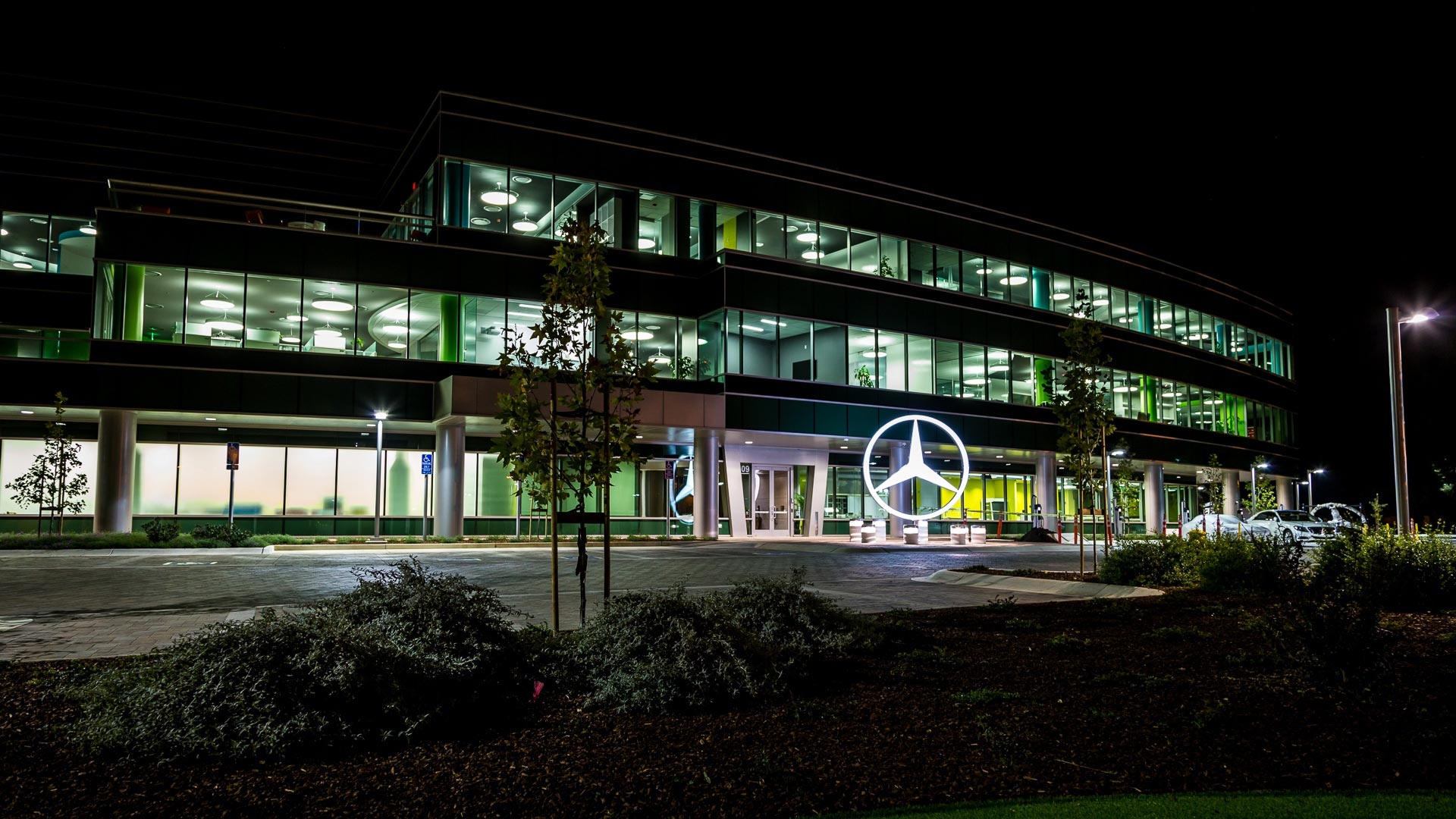 Daimler, the parent company of Mercedes-Benz, has announced plans to reduce its number of employees by the end of 2022.

The number of job cuts will total at least 10,000, with the company also pledging to reduce the amount of management roles by ten percent.

Reducing headcount is just part of the changes planned by Daimler, which will also see efforts made to improve efficiency and reduce overall costs. 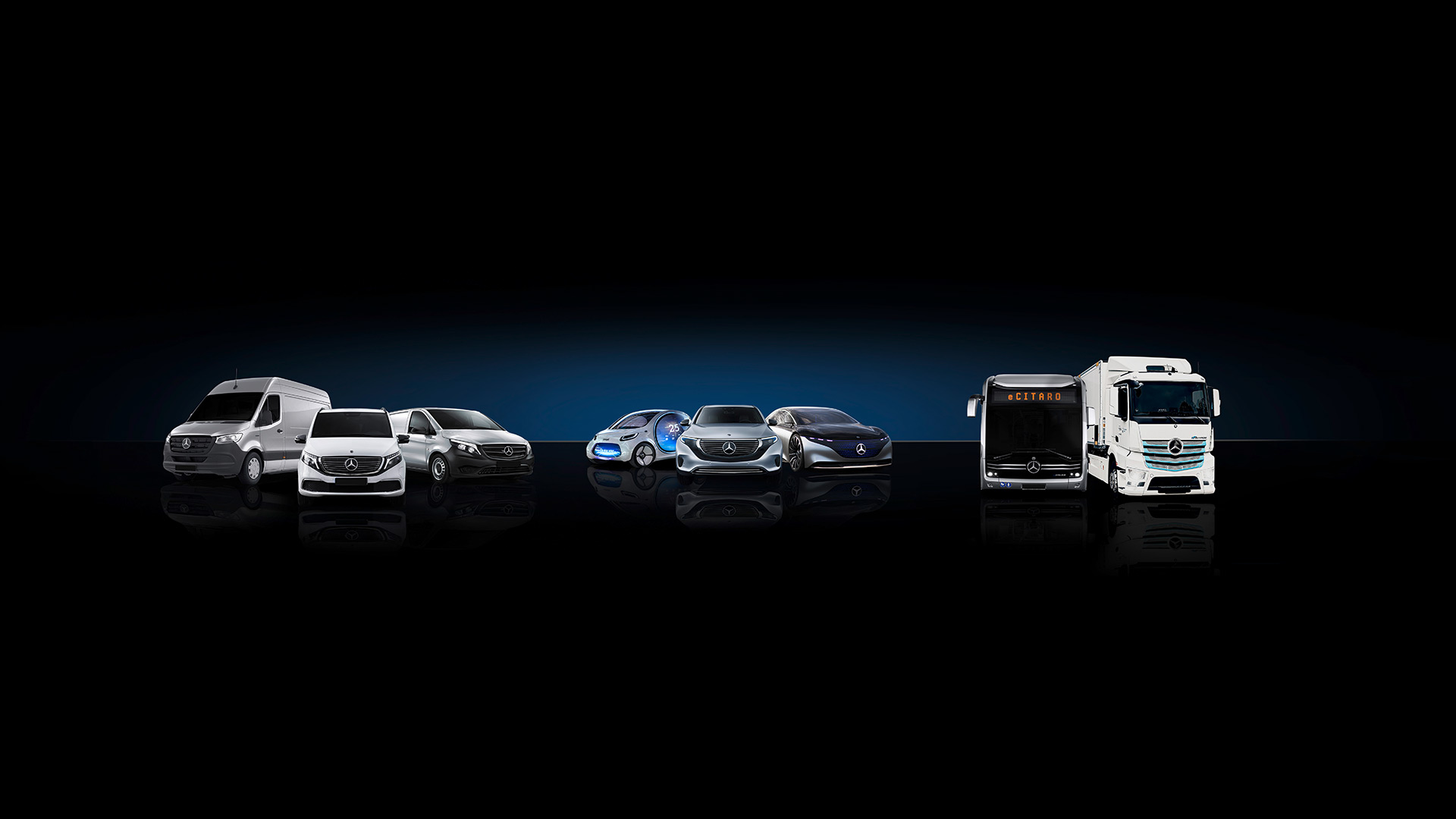 Daimler admits that the automotive industry is currently in a period of the “biggest transformation” in history, with the effects of electrification and developments in ownership patterns.

Covering the various brands of Mercedes-Benz and Daimler, the company currently employs almost 300,000 people around the world. Reducing employee numbers will see Daimler save €1.4 billion by the end of 2022, which is important given the company saw a reduction in profits during 2018.

At present, Daimler has a commitment with trade unions to protect jobs in Germany until at least 2029. The company will therefore rely on natural staff turnover, part-time retirement, and voluntary redundancies to help reduce headcount. 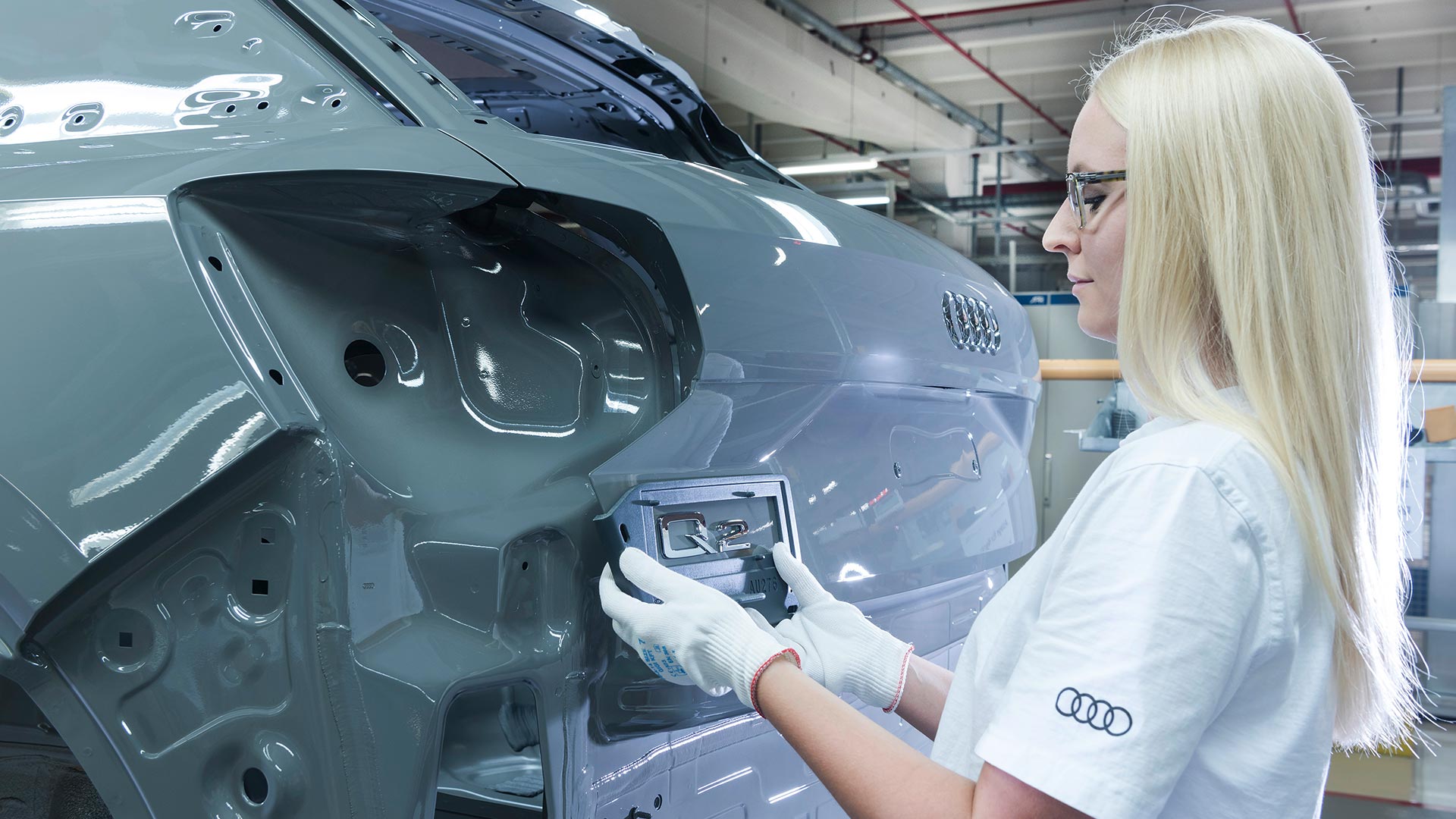 More than half of all Daimler employees are currently based in Germany, whilst 26,000 are employed by the company in the United States.

Daimler is not the only German manufacturer looking to reduce staff numbers. Audi AG announced earlier this week that it will reduce its total number of employees by 9,500 by 2025.

Audi has also agreed to guarantee German jobs until 2029, meaning it too will be reliant on natural turnover and early retirement options. At the same time, the company will also seek to create 2,000 new jobs in digital technology and electrification.

These new jobs will be key to Audi’s future, as it plans to transform factories in Ingolstadt and Neckarsulm into producers of electric vehicles. Some €300 million will be spent by Audi to ensure the company can meet increased demand for full-electric cars.