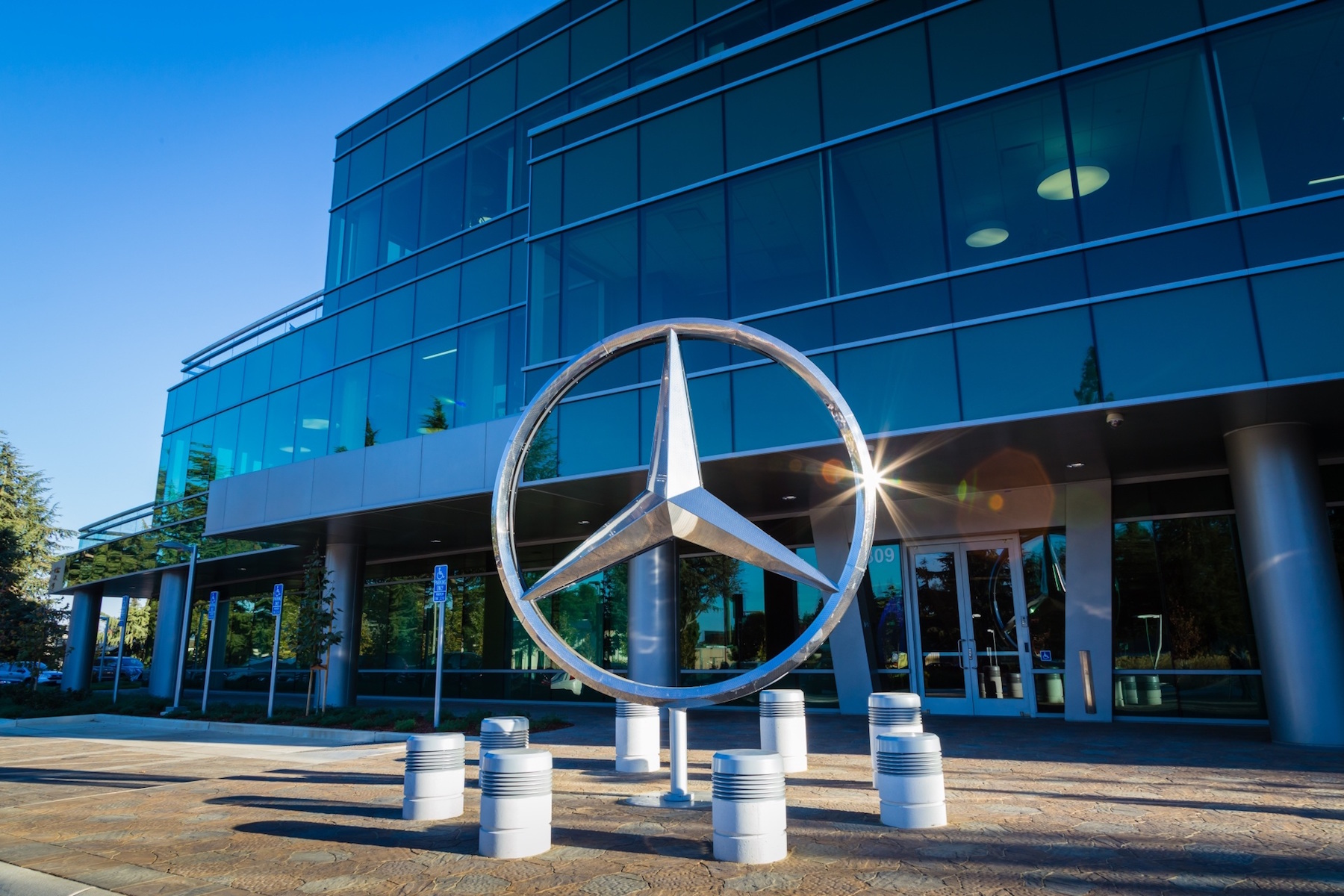 Daimler AG, the parent company of Mercedes-Benz, has issued a warning about expected earnings.

The primary reason for the drop in potential profit comes from the growing trade battle between the United States and China. Following the imposition of tariffs by U.S. President Donald Trump, the Chinese government retaliated with increased import duties on a variety of goods.

Specifically, the Chinese import duties apply to vehicles produced in the United States. Mercedes-Benz has multiple factories and offices throughout the USA, including a production facility in Tuscaloosa, Alabama, which builds SUV models including the GLS and GLE.

Daimler states that as not all of the cars produced in the Alabama factory can be redirected to be sold in other markets, this will have an impact on profits, should demand be reduced. The tariffs themselves will also have an effect, as the company says the full cost of these will not be passed on to customers.

Other problems for the company have come from complying with the new Worldwide Harmonized Light Vehicles Test Procedure (WLTP) rules regarding fuel consumption and emissions. Other manufacturers have also been affected by this, with Volkswagen making plans to reduce production output to manage the changes.

The Mercedes-Benz Van division is also likely to see reduced profits, following the need to recall Vito models due to emissions from diesel engines.

During 2017, Daimler AG recorded net profits of €10.9 billion, representing a 24 percent increase from the previous year. Estimates for 2018 now put profits “slightly below” that achieved in 2017.