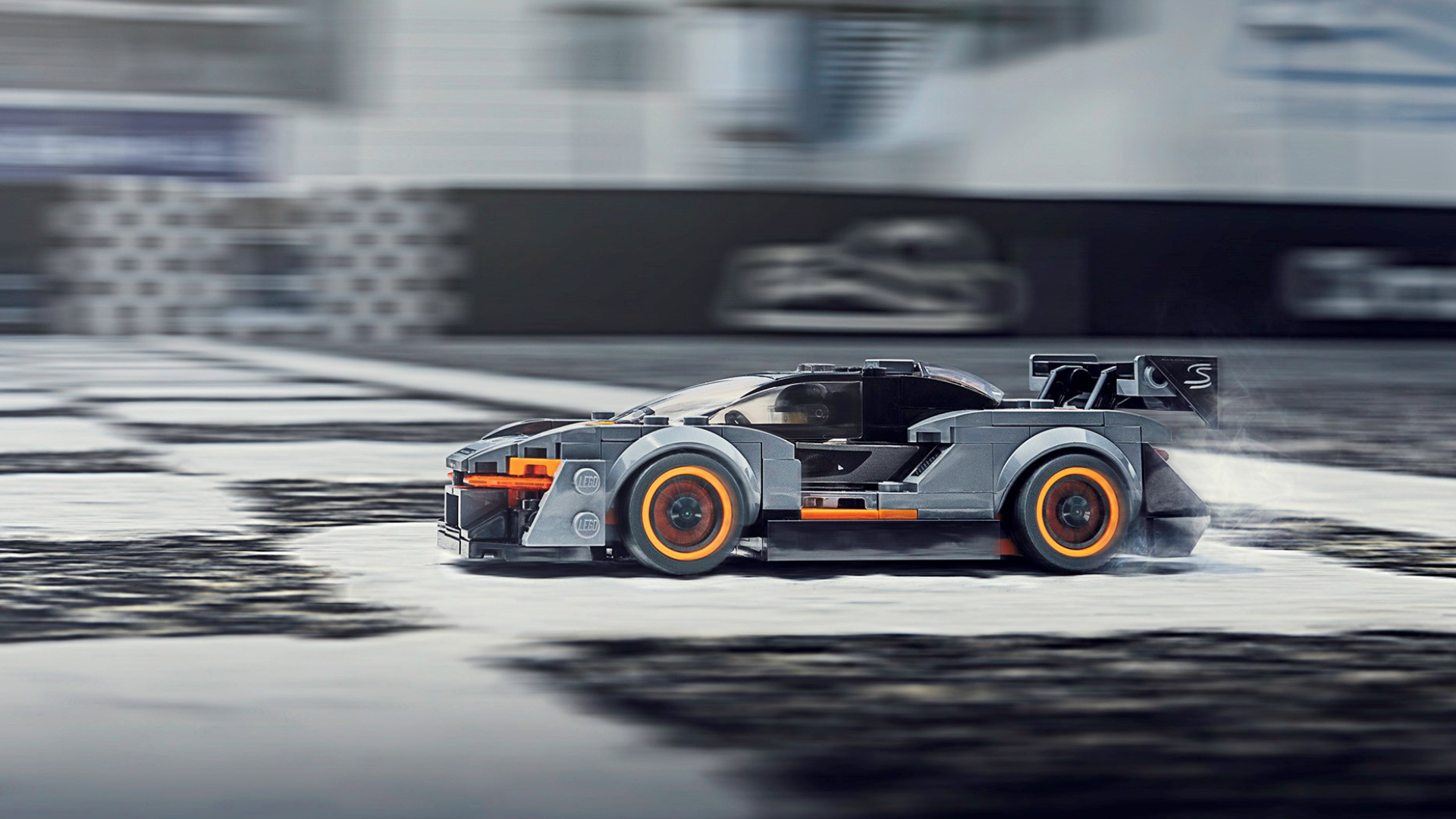 The latest car to be immortalised in the Lego Speed Champions series is the McLaren Senna.

One of the most extreme track-focused supercars ever manufactured can now be enjoyed from the comfort of your kitchen table. 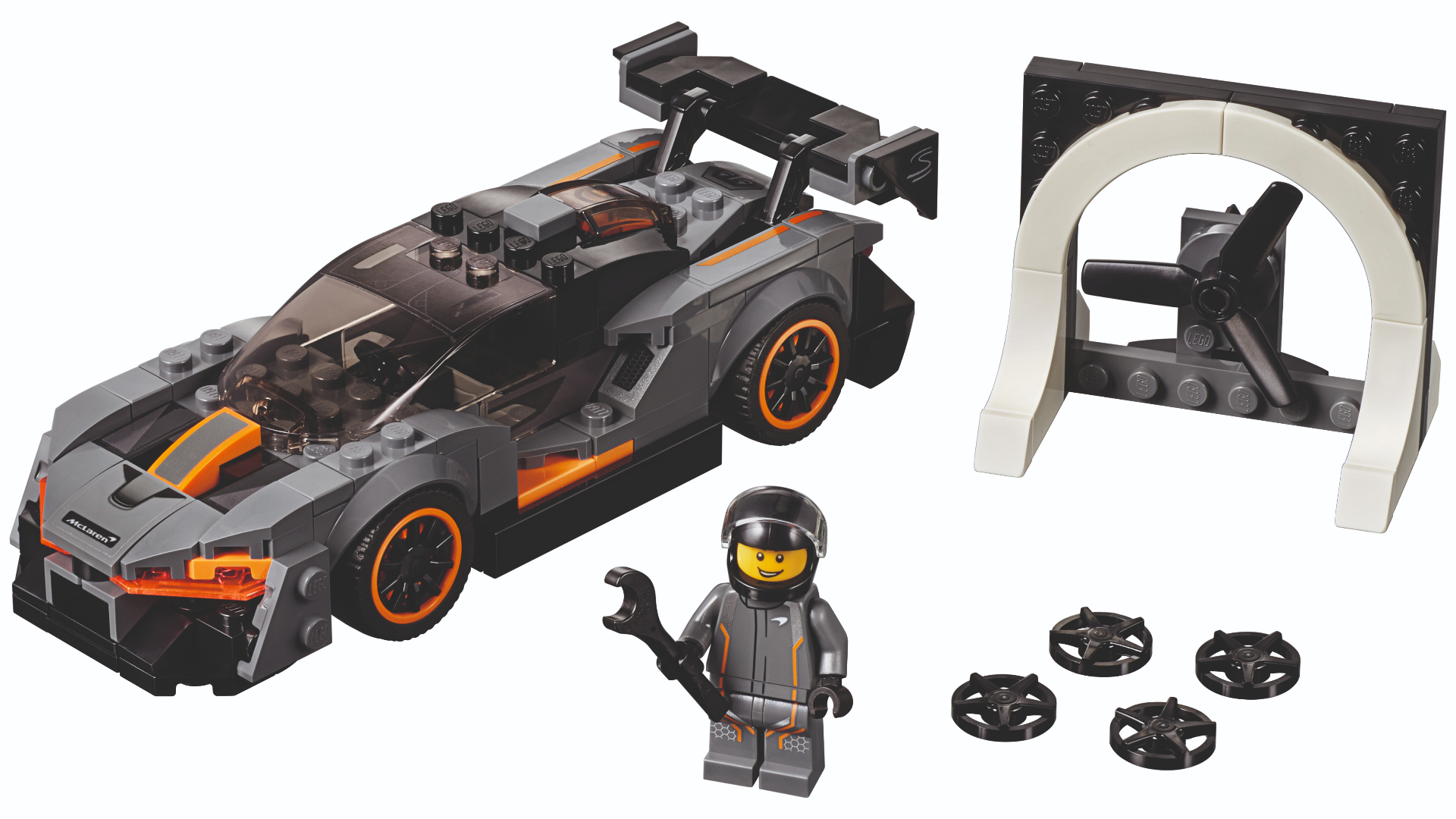 The Senna follows a succession of McLaren models sold as Lego kits, with the P1 and 720S setting the Speed Champions standard. And while the full-sized hypercar would set you back £750,000, the 15cm Speed Champions edition Senna costs just £12.99 – 50,000 times less.

The kit is comprised of 219 pieces and should be much quicker to assemble than the real thing, which takes around 300 hours per car at McLaren’s Woking factory.

The model, once completed, will wear a Victory Grey colour with contrasting orange highlights. You also get a set of exchangeable wheels and a mini figure. 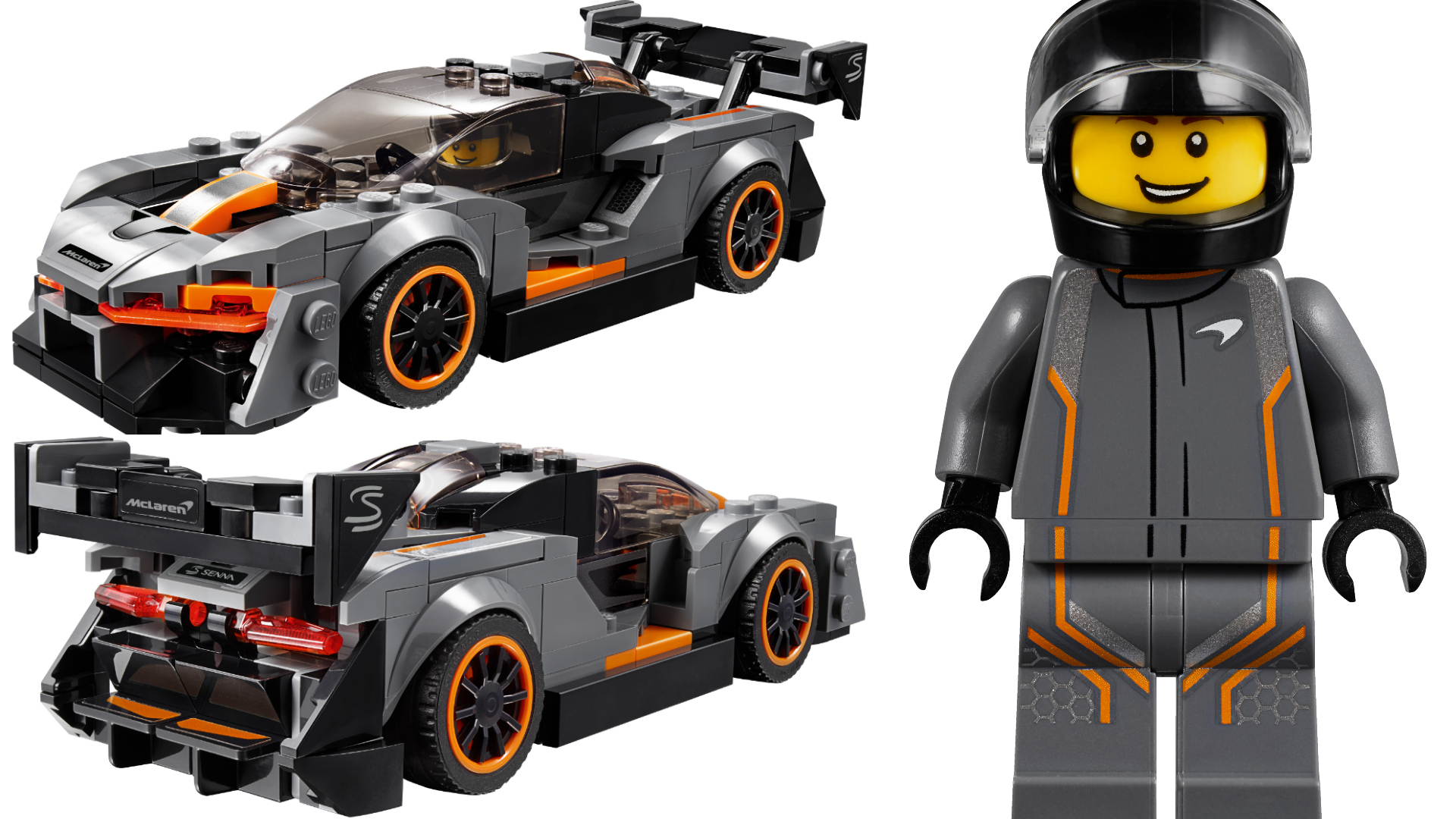 Unlike the actual Senna, you also get a wind tunnel so you can test out its aerodynamic prowess. Whether it’s capable of generating 800kg of downforce at 155mph like the real thing remains to be seen.

What we can’t decide is which is better-looking – the Lego version or the real thing. The Senna was a controversial car at launch, with form so overtly playing second fiddle to function. 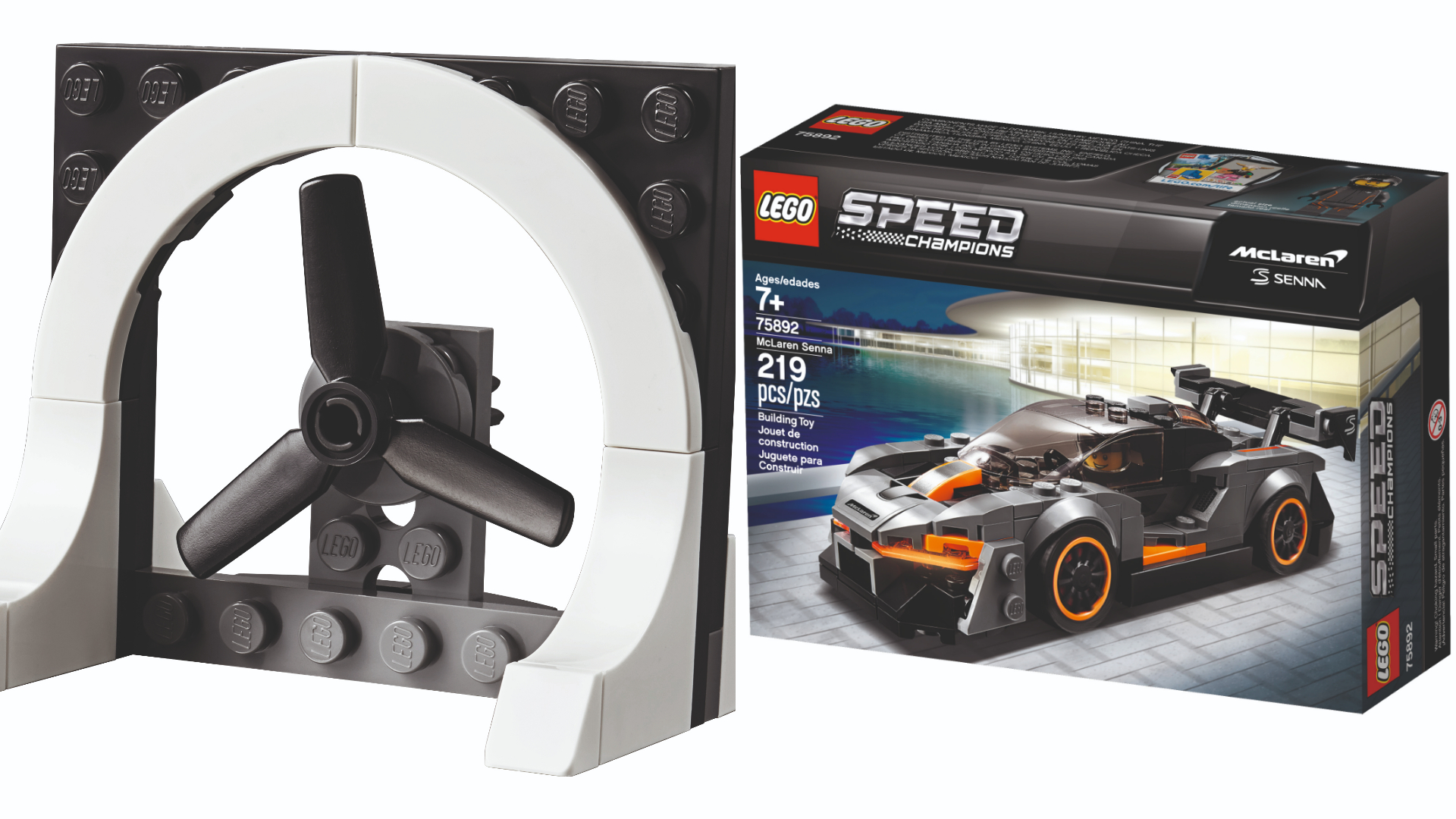 You won’t need to apply and sit on a waiting list for this Senna, either. With any luck, you’ll be able to pick one up at your local Lego shop by the weekend.

That being said, the Speed Champions series is known for its popularity, so first-come, first-served.