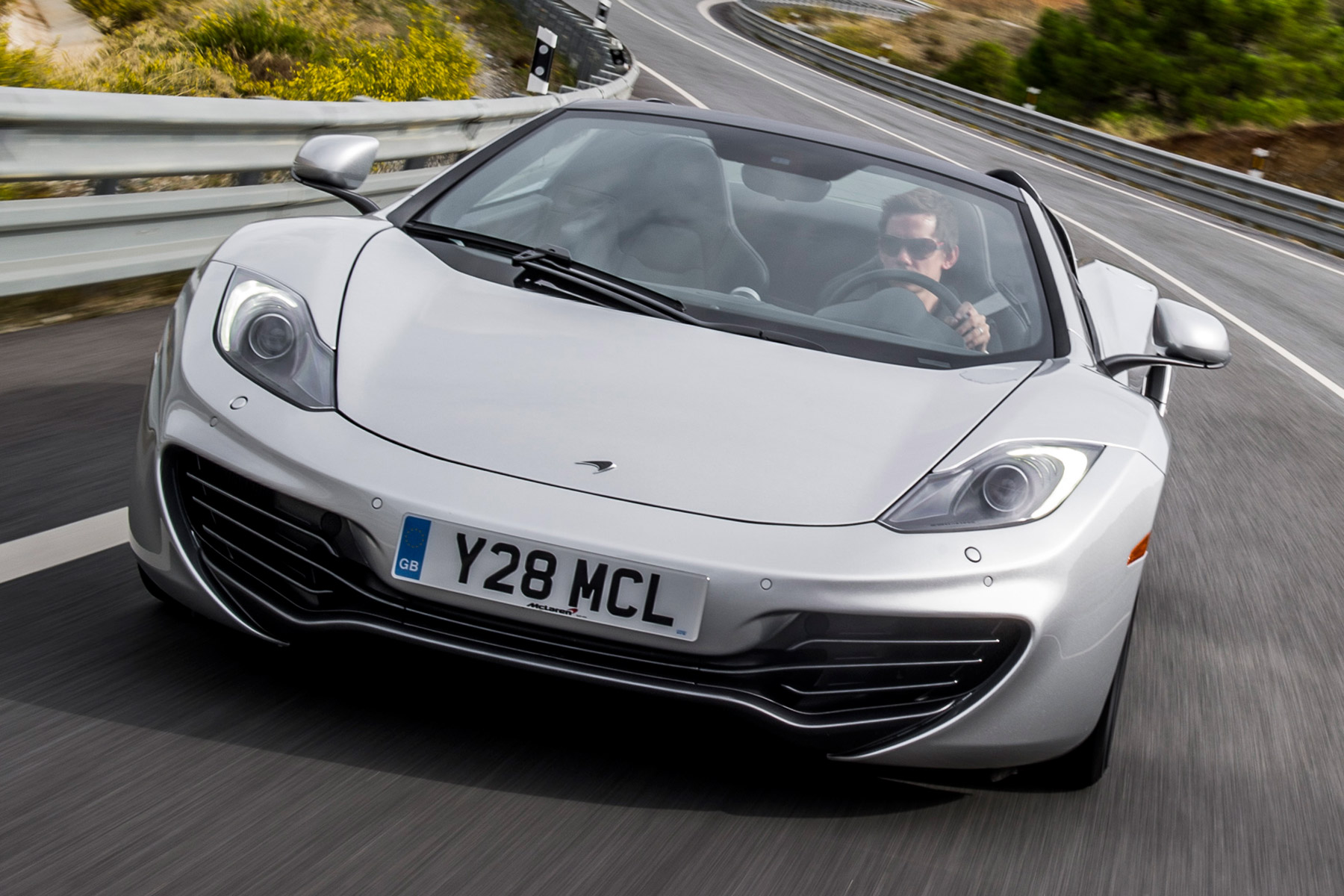 A McLaren driver who was involved in a collision with a tractor just weeks into ownership has successfully claimed compensation for the enjoyment he was deprived of while his supercar was being fixed.

Charles Gow demanded a like-for-like replacement from the tractor driver’s insurers, NFU Mutual, after he was deemed not to be at fault for the crash involving his McLaren MP4-12C.

Although Gow said he was willing to accept a Ferrari, no courtesy car was forthcoming from the insurance company for the weeks his McLaren was off the road.

Despite owning two Aston Martins, a Range Rover and a BMW 5 Series, Gow eventually hired a Mercedes-Benz SLS AMG to drive instead of the McLaren.

Gow’s barrister, Guy Vickers of Exchange Chambers, accepted that insurance companies generally only need to provide a replacement car if they can establish a need for a replacement.

However, he said: “In most cases this is a straightforward matter of simply pointing to the fact that the damaged car was the only car the claimant had the use of before the accident… but in [this case] the defendant argued that, because of his other vehicles, Mr Gow could not establish need.”

NFU Mutual refused to pay for the hire of the Mercedes, pointing out that damage to the McLaren was minimal and Gow had use of a number of other cars.

But Gow argued that he should be entitled for a like-for-like car, and his own Aston Martins were older and not as special as the McLaren.

Vickers added: “Mr Gow successfully argued that, in this context, need was to be assessed not in some objective utilitarian sense, but by considering what type of vehicle the claimant had the use of before the accident and whether any of the other cars he already owned could replace that use.

“So although he had other cars, some of them objectively highly desirable, none of them was a supercar like his McLaren and the defendant, having to take his victim as he found him, was obliged to recompense him the cost of hiring an equivalent to his own.”

The judge agreed, concluding that the £190,000 McLaren was a ‘particularly special’ car – and nothing in Gow’s car collection made up for the enjoyment he was deprived of while it was off the road.

As such, he ordered NFU to compensate the McLaren owner for the Mercedes SLS AMG hire car – and even reimburse him for general damages caused by having to use his older Aston Martin for the two months before hiring a car.