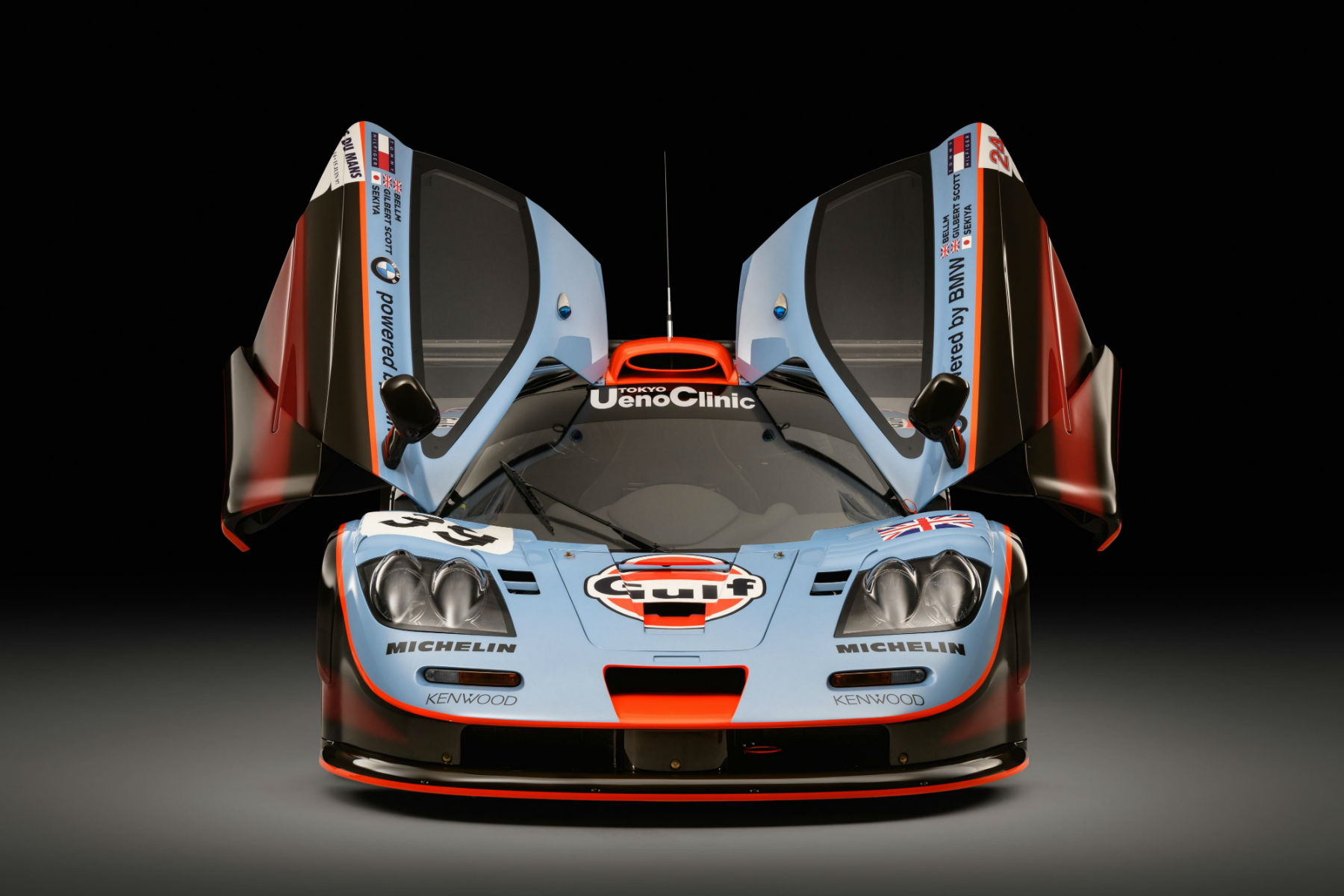 McLaren has launched a certification scheme for its iconic F1 supercar. F1 Certified aims to document the originality, service record, competition history and condition of the 106 F1s – 64 road cars and 28 racers – built between 1993 and 1998.

The first car to get factory-approved sign is the one-off F1 GTR ‘25R’, revealed today at London’s Concours of Elegance. Restored to ‘as new’ condition by McLaren Special Operations (MSO), it will be on display at Hampton Court Palace until 2 September.

Each F1 Certified car gets a certificate of authenticity, confirming its provenance with reference to the factory archives. Owners also receive a bespoke illustrated book documenting their particular F1. Much like Ferrari’s Classiche scheme, having the official thumbs-up from McLaren should boost the car’s value, too. 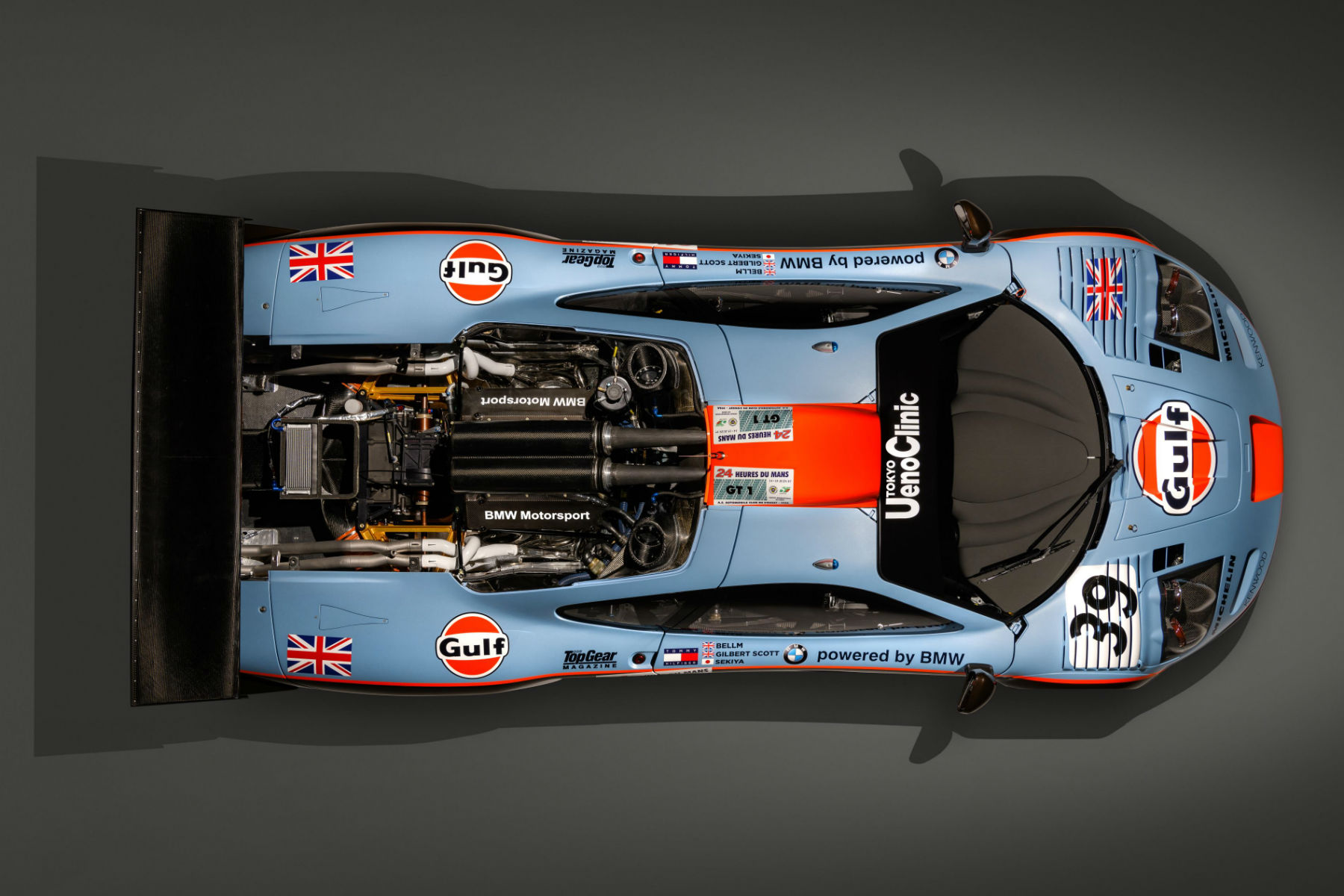 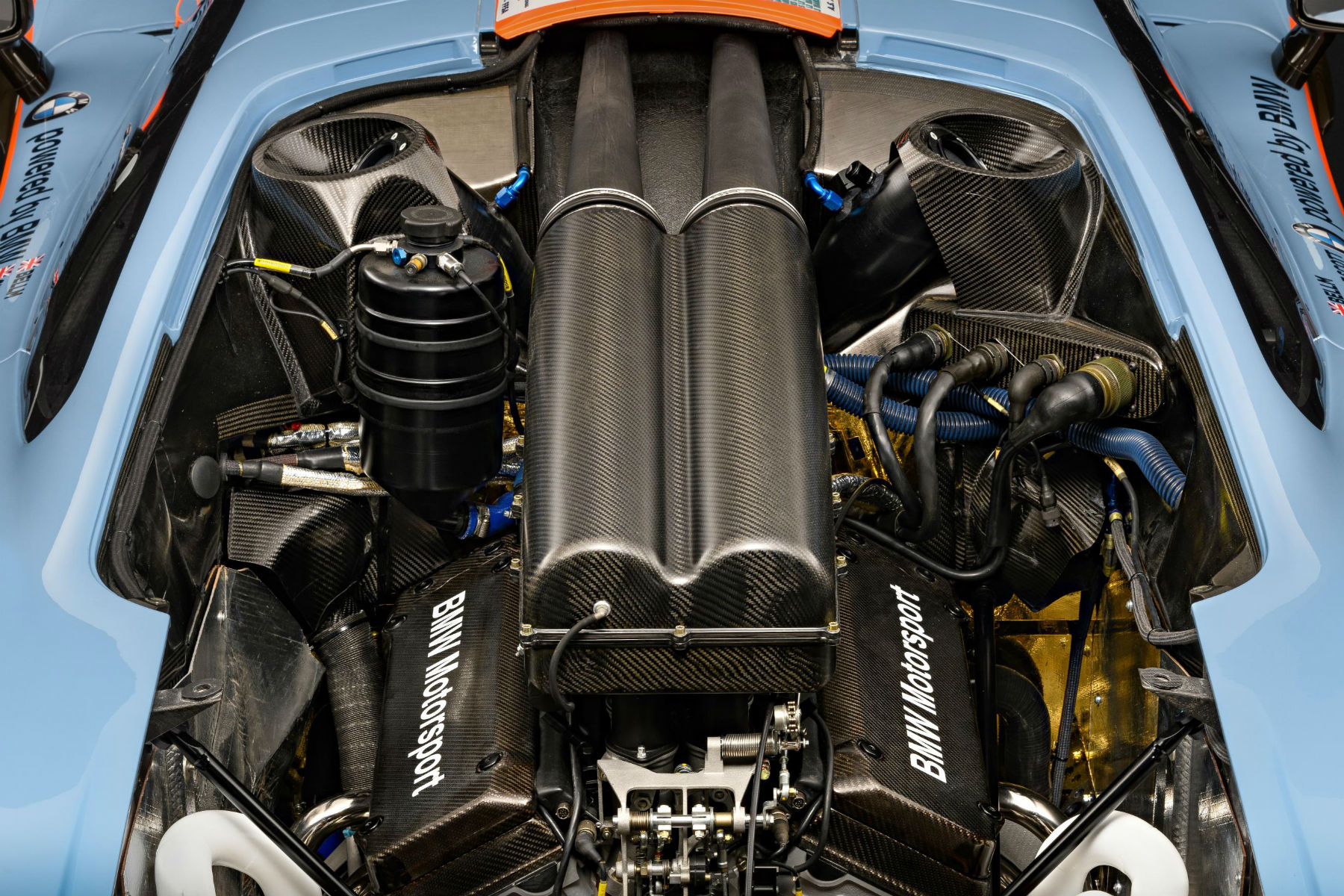 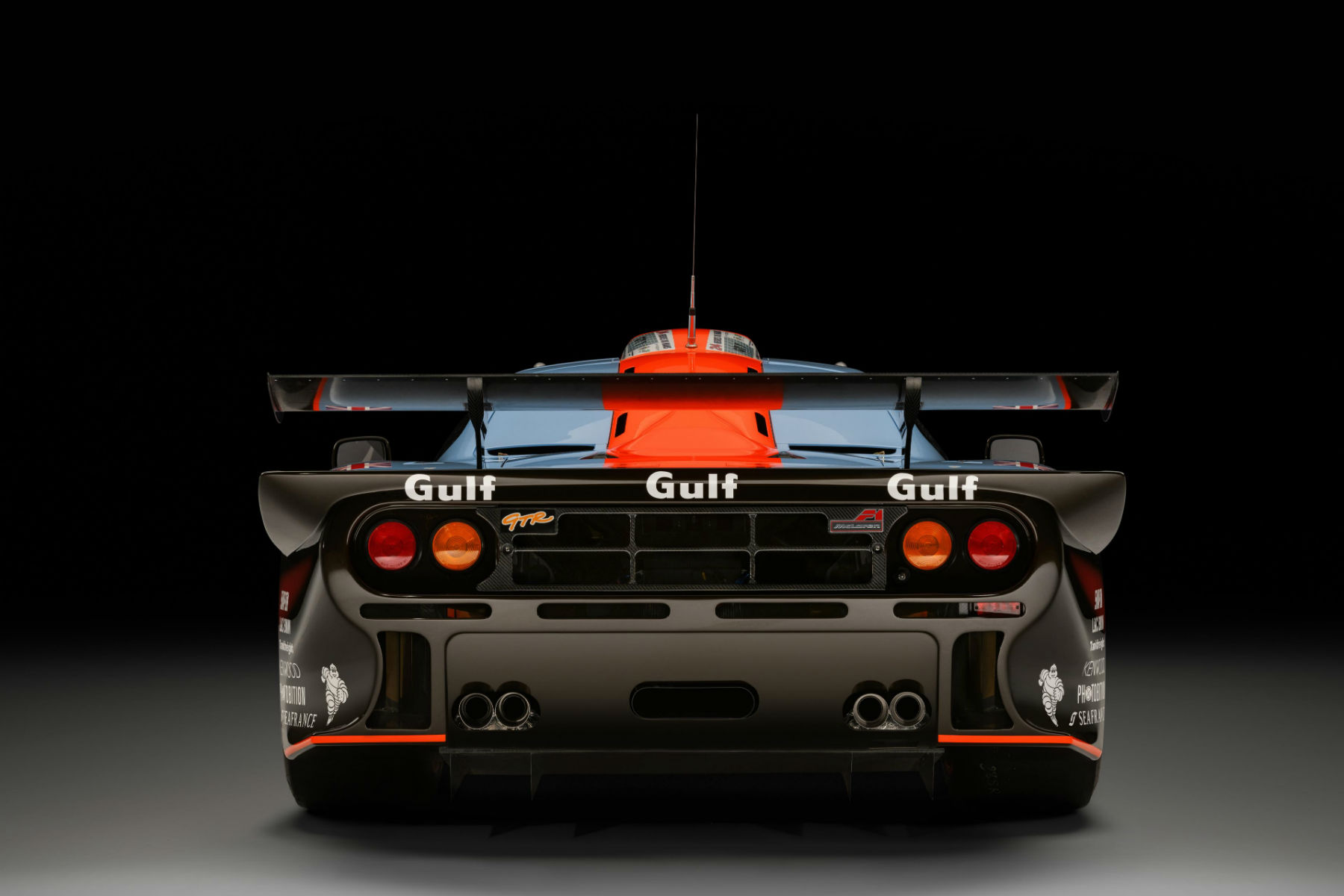 “Even among F1 GTRs, this car, designated ‘25R’, is unique – and now it is as near to being new as we can make it,” said Ansar Ali, Managing Director, MSO. “The car is the exemplar of everything that the new certification programme stands for and we are proud to have 25R as the very first McLaren F1 Certified car.”

The 25R F1 GTR Longtail was the last F1 to compete in-period and has a rich racing heritage. Its highlight was the 1997 Le Mans 24 Hours, where it was driven by Ray Bellm, Andrew Gilbert-Scott and Masanori Sekiya. Sadly, 22 hours in, its race ended in retirement after an oil leak and subsequent fire.

MSO has painstakingly returned the car to the exact same specification – including Gulf Racing livery – as that 1997 Le Mans race. This includes tall Le Mans gearing for high speeds on the Mulsanne straight, plus blue roof identification lights that were originally fitted to an aircraft wing. 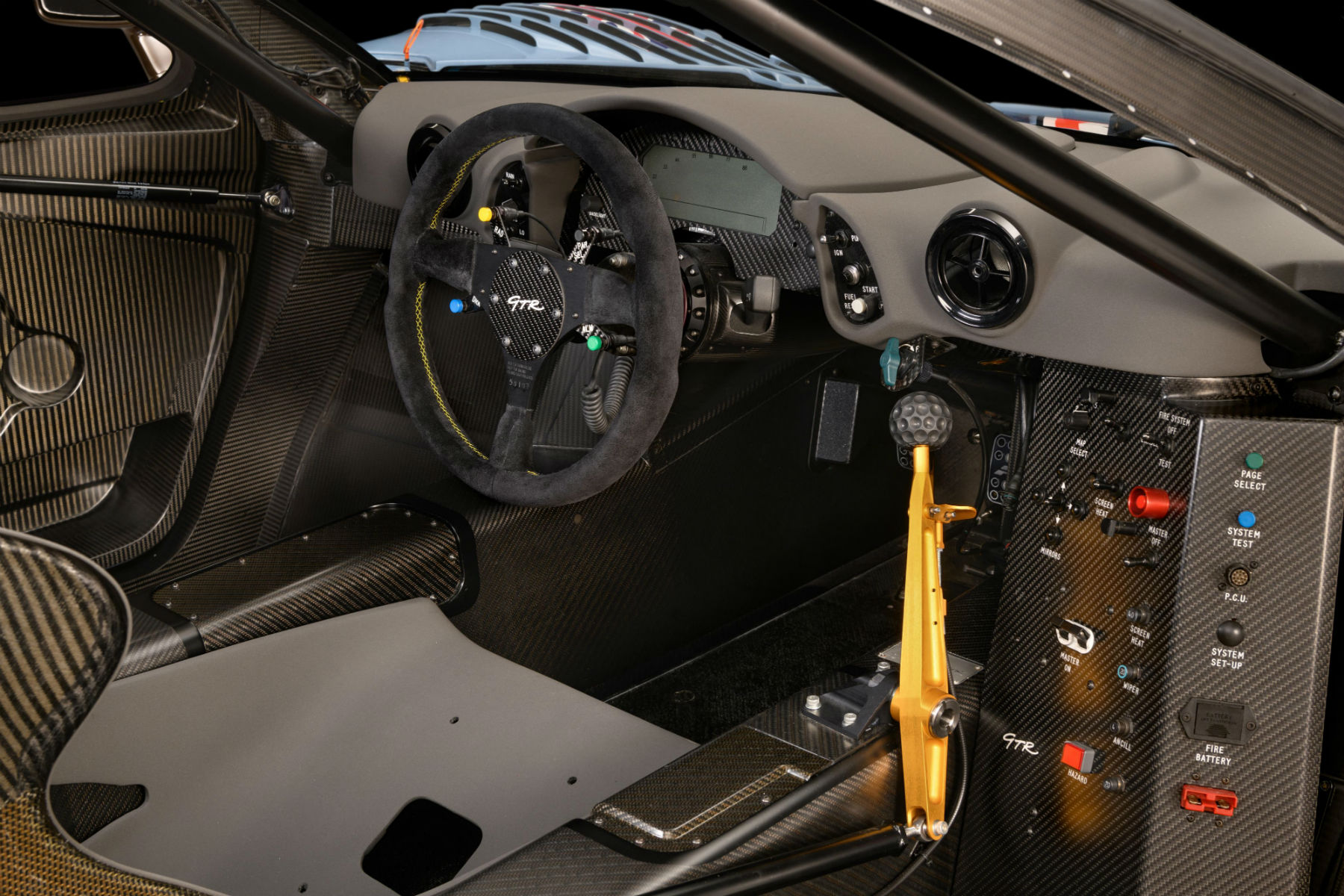 The 25R was later sold to a team in Japan where it raced until 2005. At the Fuji Speedway that year it was the last F1 GTR to compete in a contemporary (non-classic) race series.

After years sitting idle in a Japanese car collection, it returned to the UK in 2016. The subsequent restoration included old-stock GTR parts ‘stored at the factory in containers last opened 20 years ago’.

“McLaren cherishes its rich heritage of iconic and world-beating cars such as the F1,” said CEO, Mike Flewitt. “Maintaining the integrity of these historically significant cars is paramount and F1 Certified will play a big role in allowing us to do that for the peace of mind of owners today as well as preserving a wonderful heritage for future generations of car lovers.” 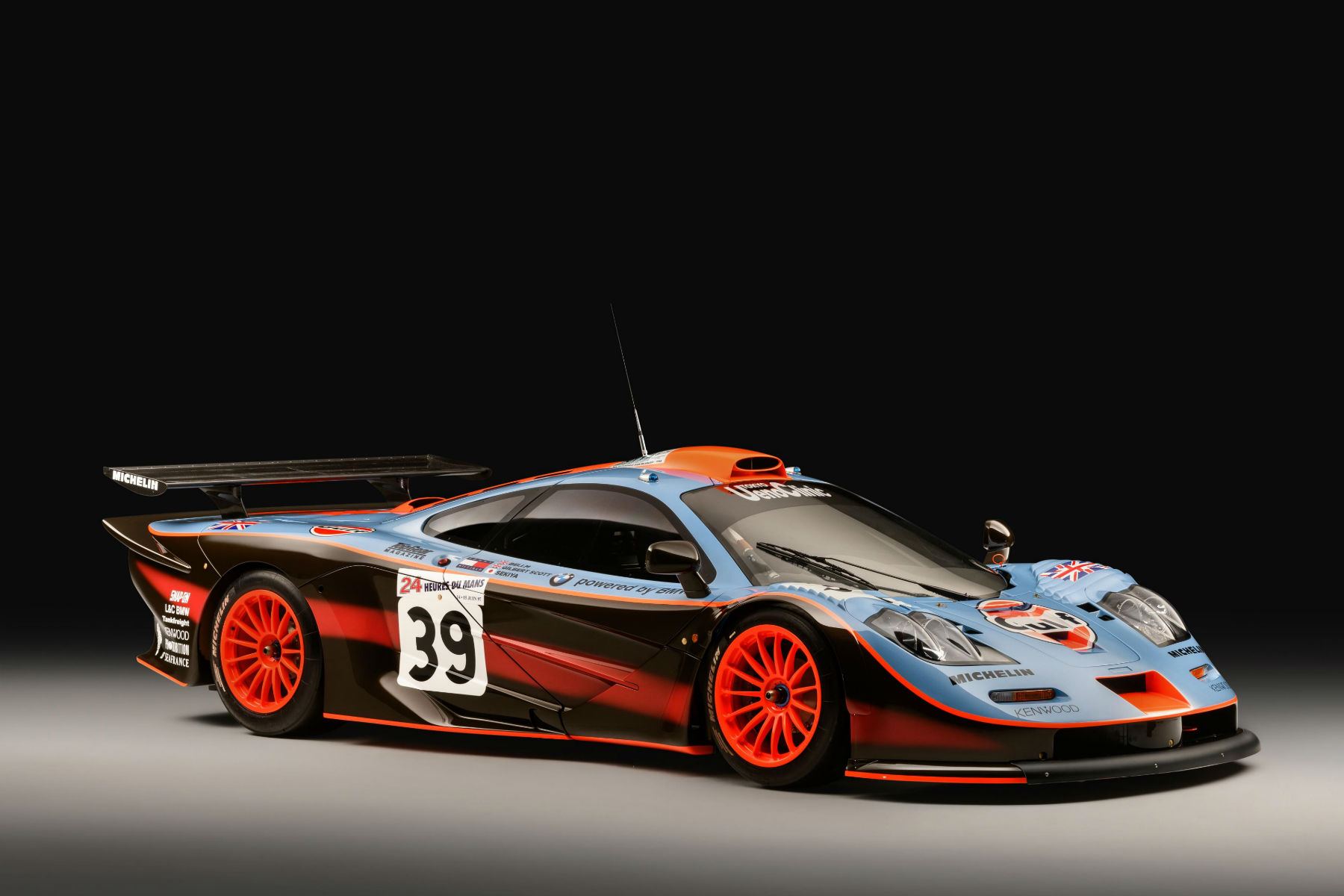 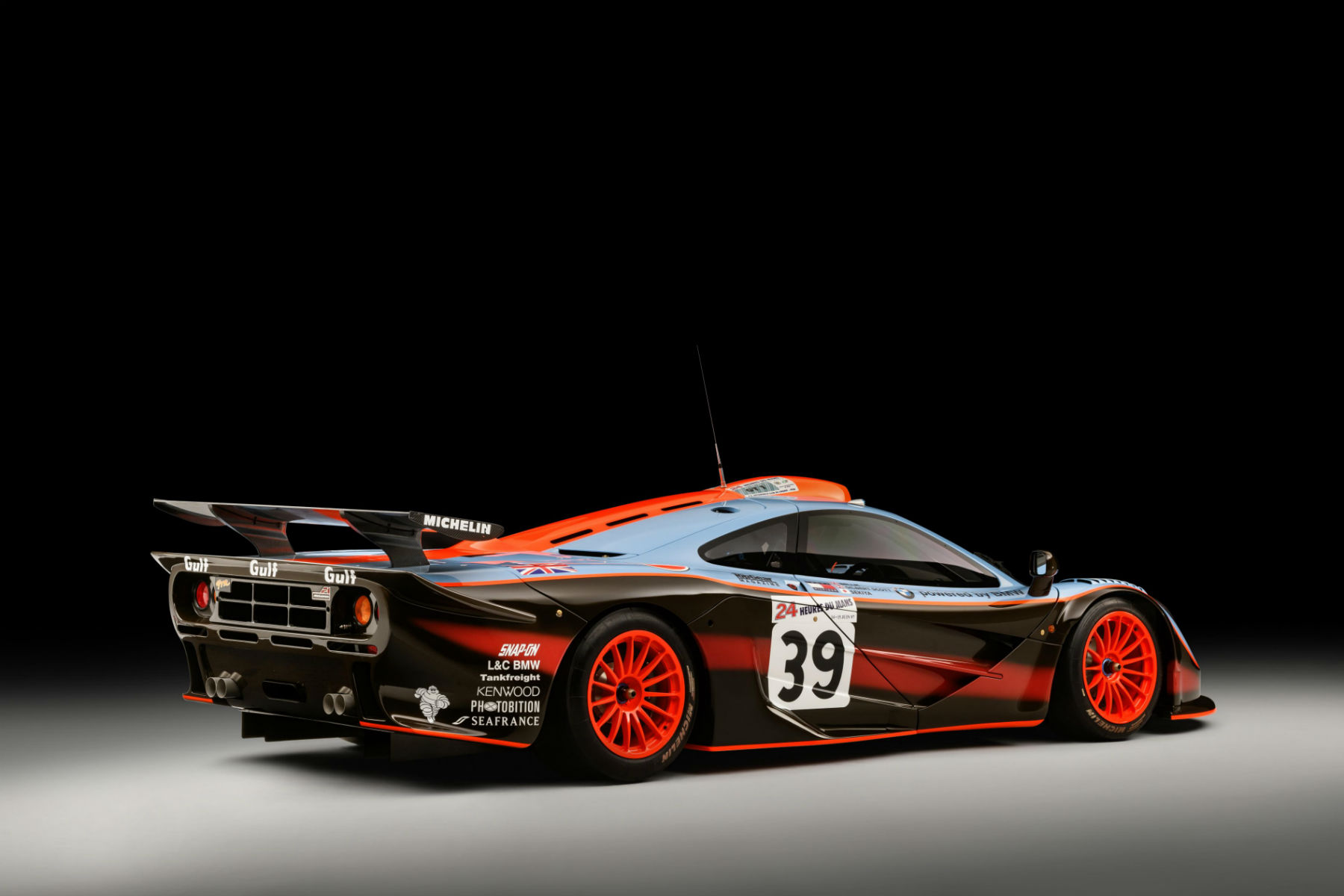 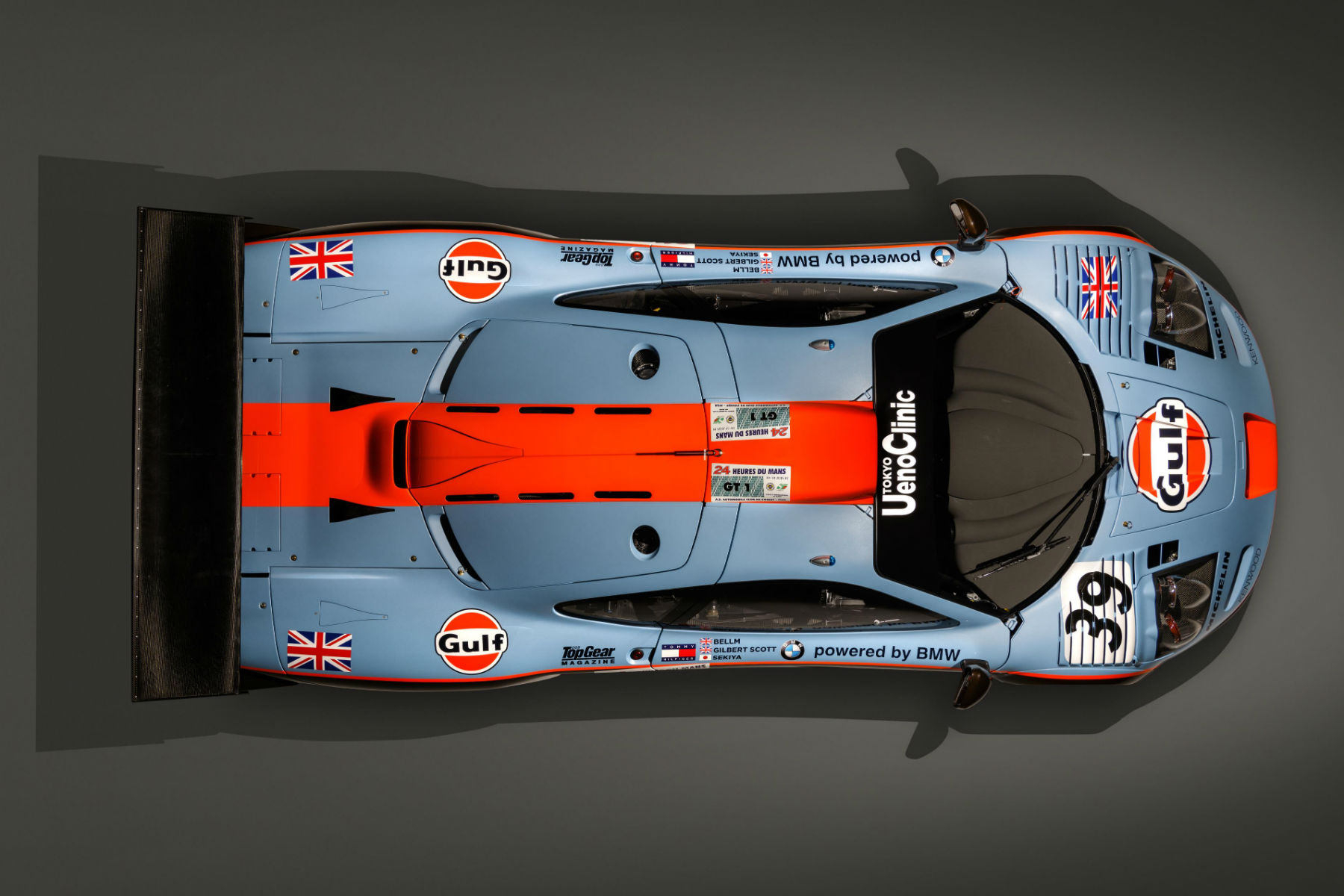 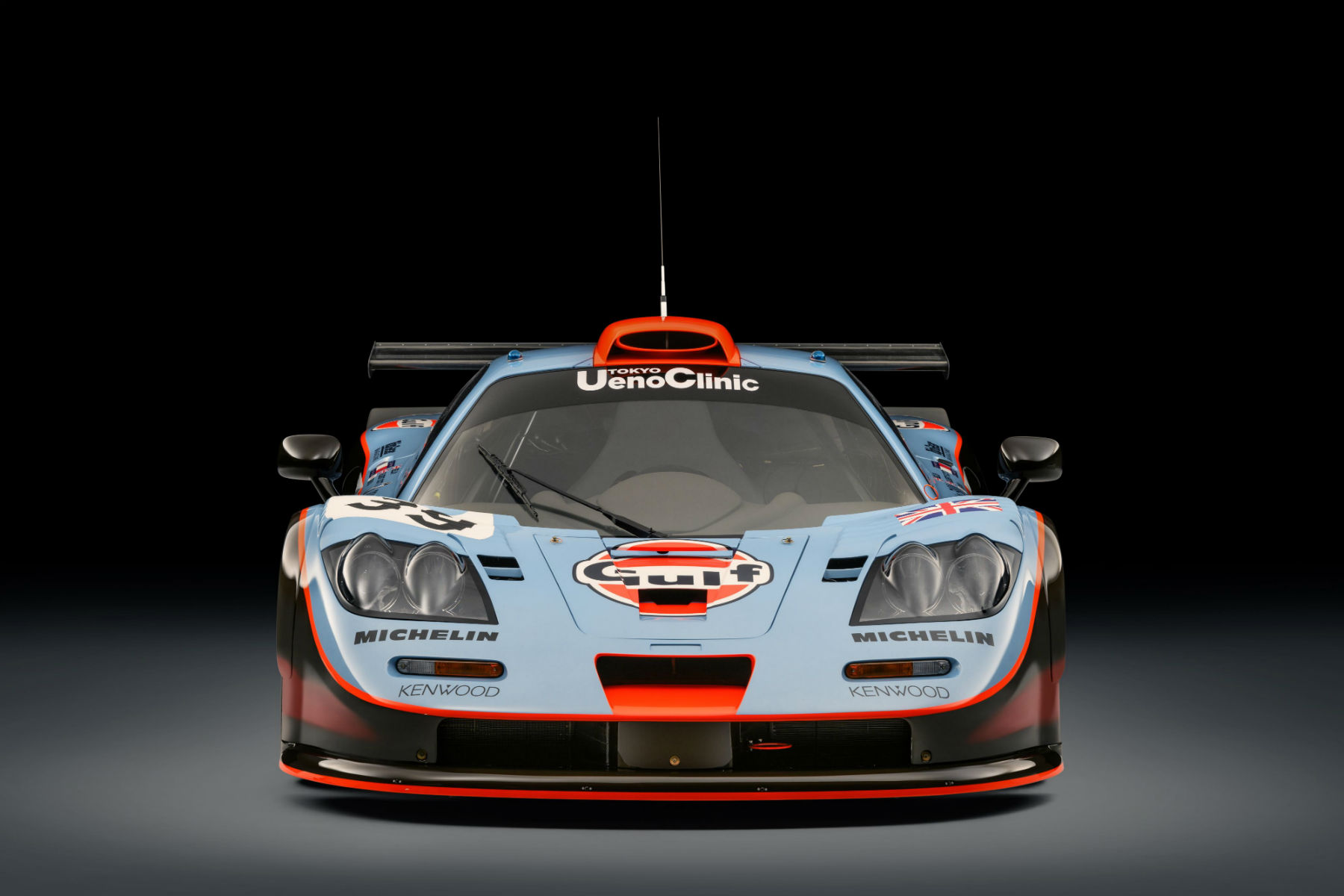 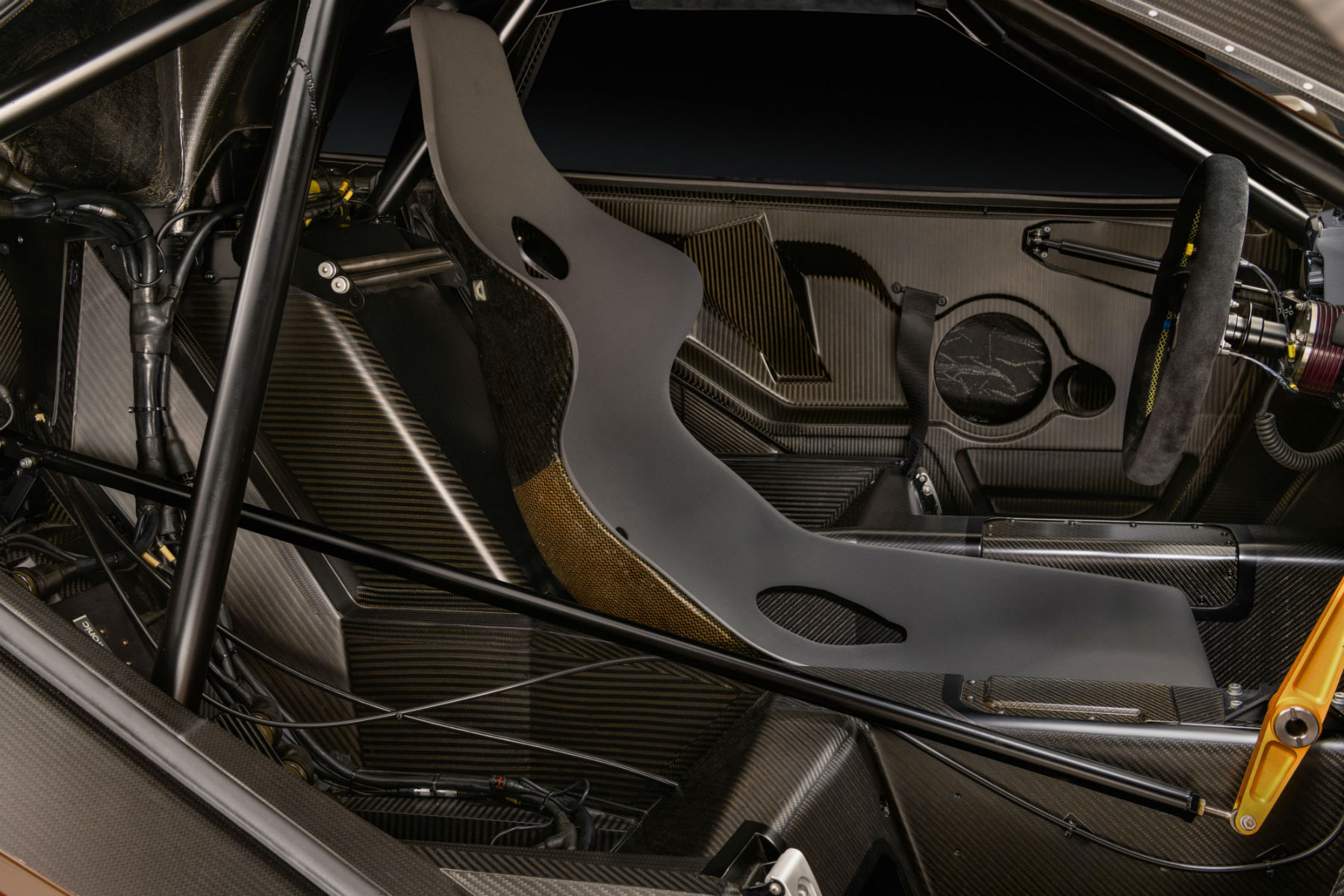 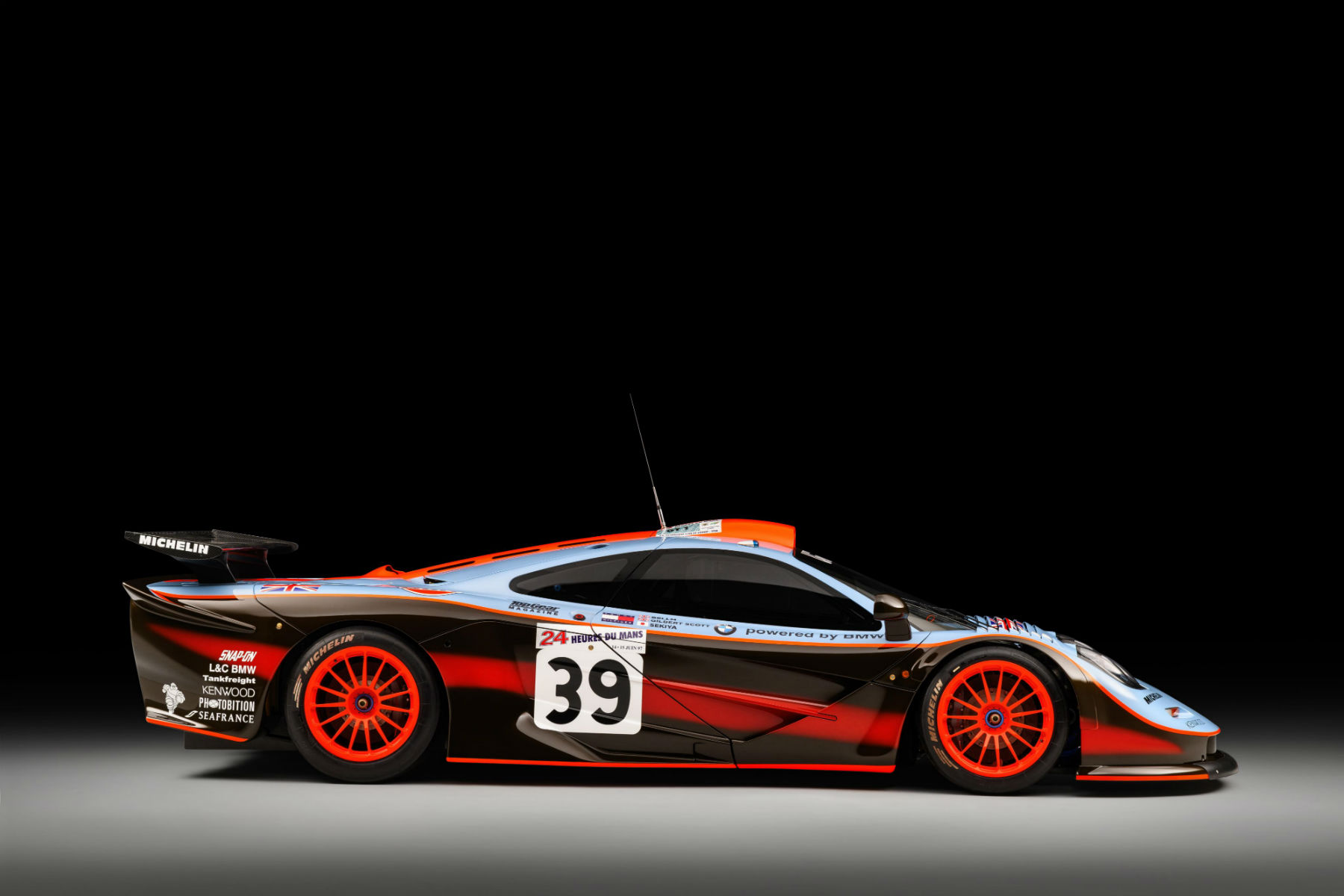 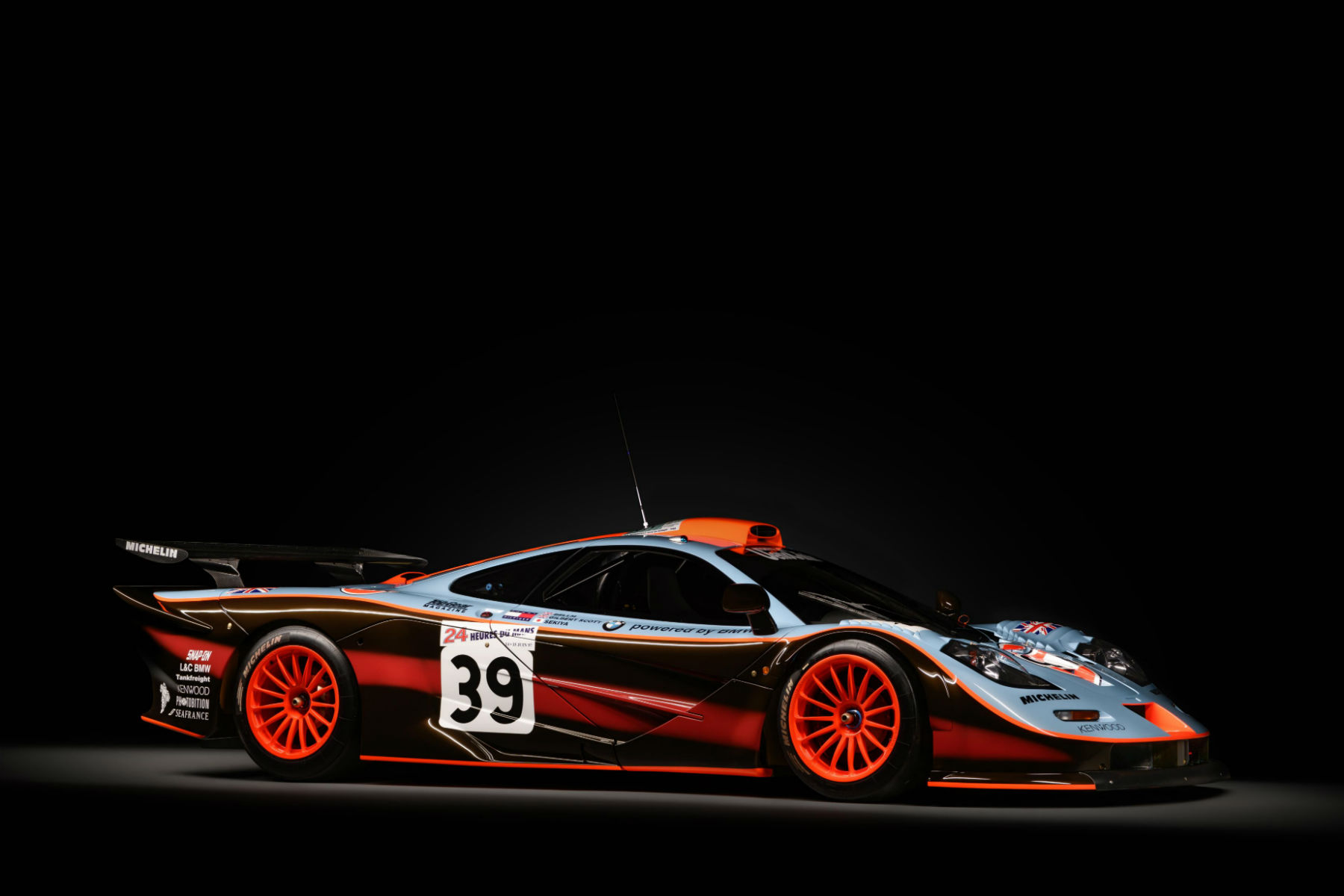