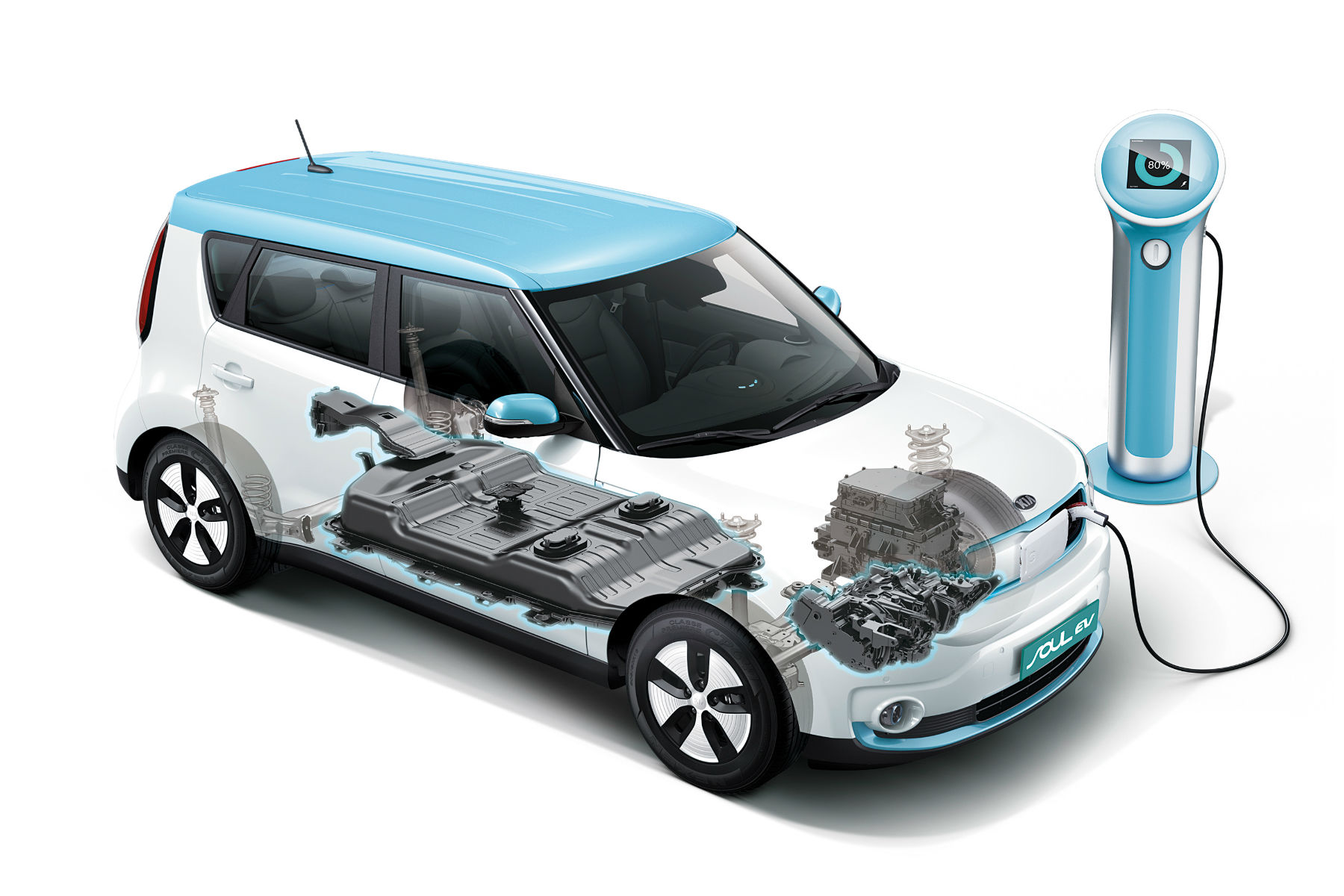 It will only be a matter of time before electric cars comprise a significant proportion of the new car marketplace. How long that would take has been very much up for debate… but one organisation has conducted a survey – and the surprising findings suggests the time may come sooner than you think.

Yes, 2020, for EVs (full EVs, no less, rather than electrified plug-in hybrids) to outsell diesel cars. Seems remarkable, no?

Of course, the sudden fall from grace of diesel, rather than exponential growth in EVs, is a major factor in the predictions: SMMT new car registration data is, month after month, proving damning for oil-burners.

An overall new diesel car sales slump of 37.2 percent last year isn’t helped by the fact that manufacturers have been swift in slashing diesel-powered options, in some cases to nought.

The survey also quizzed drivers to find out where buyers’ faith and loyalties lie. Once again, it doesn’t look good for diesel. Around half said they believe diesel is actually a danger to the environment, while 56 percent said they were less likely to buy diesel than they were five years ago. 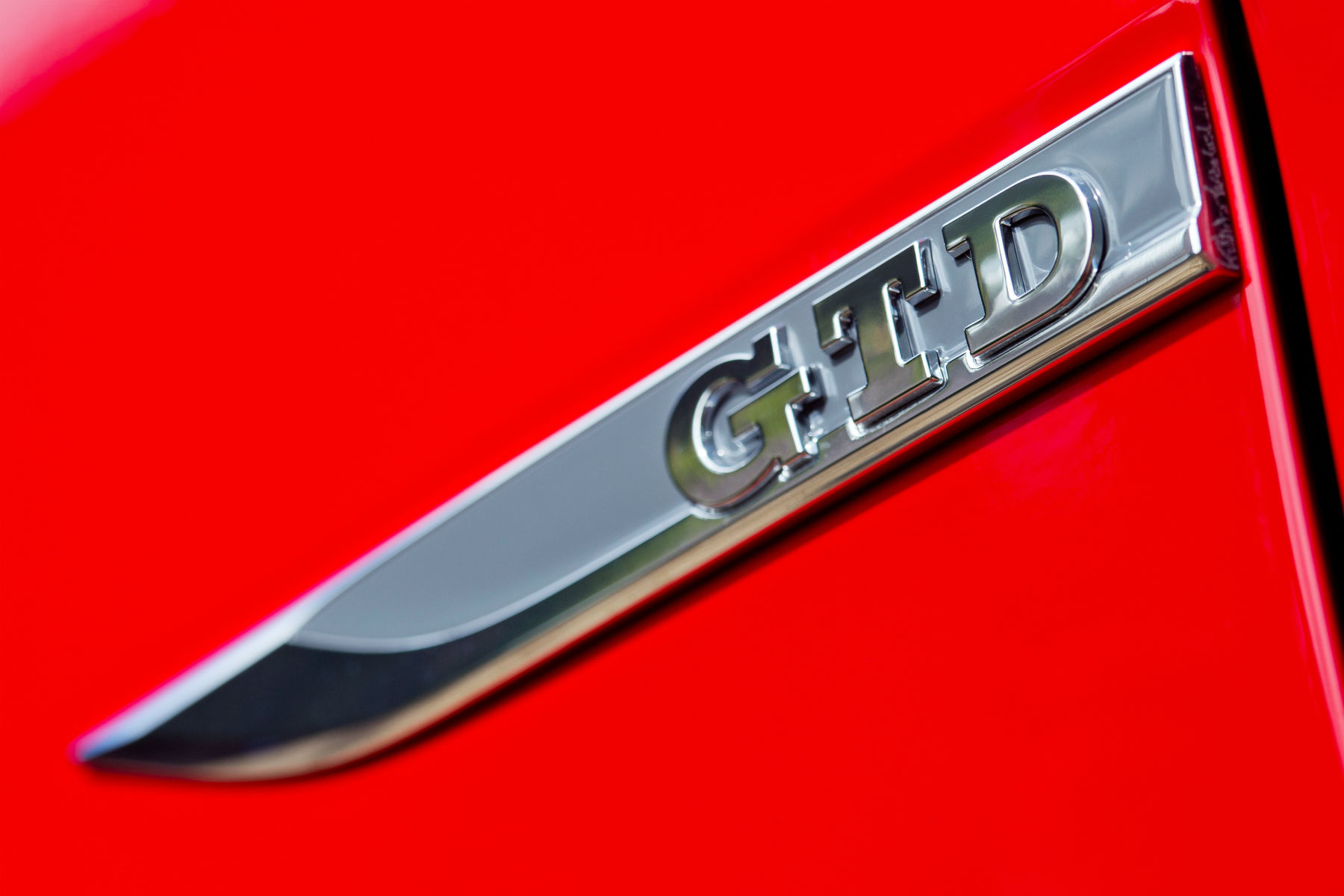 EVs still have some way to go in terms of public opinion, however, with over half of those surveyed suggesting they don’t know enough about them.

A whopping 63 percent fear EVs are too expensive for them, and good old range anxiety rears its head, with almost three in four worrying about the charging network.

Nevertheless, half of those surveyed still said they’d consider electric power if it was demonstrably as convenient and as cheap as fossil fuels. Over half suggested they’d buy into EVs as and when they became the norm.

Based on this survey, it seems that both the decline of diesel, and the rise of EVs, will be all but exponential going forward.